Search
Latest topics
» Smother Showcase: The Amazing Ayumi vs. Heather Sunderland
by TiefBlau Today at 7:08 am

» Yajiri Kasamatsu vs Mistress Paige
by LARIATO Today at 6:20 am

Now is the time to start any stories you may have planned in order to have them done in time for the show!

Please let the mods know if you have a match, promo, or story that you want added to the card! Now is the time to do so!

Also, location! Since AFW is celebrating 15 years this year, we are hosting Summer Splash at Odaiba Beach in Tokyo, which was the location of the very first Summer Splash …

It's Ragdoll. First off I wish everyone the best of luck and ask you all to be safe with the whole spread of COVID-19 and all. And secondly, I wanted to apologize to everyone I have matches and threads with me. With the COVID-19 stuff, and on top of some pretty messed up news regarding family related things, I've been a bit stressed and can't find the time. I might be gone for a month to take care of my grandparents, so once I apologize for needing to take a sudden

For those who don't know, I work at UPS, and the recent closing of...everything has put a bit of a strain on us, recently. Our work's gone up to Christmas levels, but unlike back then, we don't have seasonal hires to absorb the workload - in fact, we have less people than usual because people keep calling out or just going absent.

So, I say all this to say that my posting is going to be a bit more sporadic than usual, and yeah, I know, it was sporadic to begin with. I …

Without the gun and the knifes 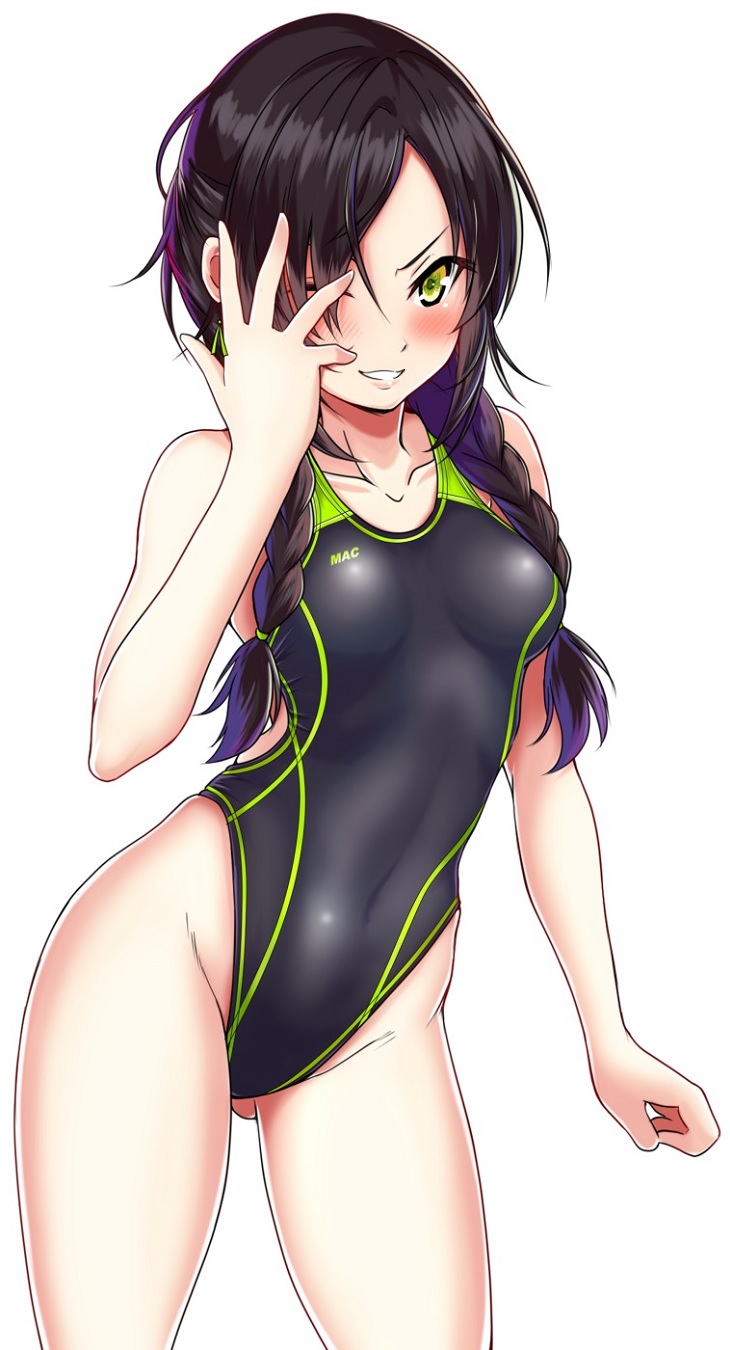 Note: Mio possesses slightly above average strength at best and relatively slower compared to average wrestlers. On the other side, she's pretty tough and hard to break down, often excels in a battle of attrition.

Note: Mio mostly relies on submission holds to weaken her opponents, with a bit of strikes thrown here and there whenever needed. She can perform slams depending on her opponent's size, but mostly limited to simple moves that doesn't put too much strain in her body. She is easily distracted by sexual moves, but has the stamina that allows her to last much longer than what one might expect from her. She favors headlocks and variations of DDT slightly over other moves.

Signature Move: Parabellum - Mio starts by applying a kneebar to her opponent, then shifted the position to engage the other wrestler in a trib.

Yuu may gives a vibe of a frail little girl, but she's actually tougher than she looks. She's mostly reserved, especially to people she just met, but is eager to make friends. It can be difficult to read her at times, but Yuu rarely has ill thoughts of anyone as she usually accepts people as they are. She has masochistic desires, particularly being physically restrained and taken advantage of by another girl, which is one of the main reasons why she likes wrestling.

Not much is known about Mio's past. She first made appearance as a fighter in a nightclub. While she's far from being the strongest or the flashiest fighters around, her matches did attract quite a lot of attention after a while for a unique reason. She usually appeared on a special occasion, being served to other fighters as some sort of wrestling dummy with the catch that they had to make her submit within a certain time limit. Her notable endurance often made the crowds guessing whether she'd win by outlasting her opponent or submit before the time limit. Eventually she began to feature in other types of matches as well, and as her popularity grew, interest from wrestling leagues began to build. The club was shut down by the owner after a while, and not much was known about her until she was then introduced as one of the latest addition in the AFW.

- Loves military theme. Has a collection of airsoft guns in her apartment.
- Excels at shooting games.
- Likes sweets.
- Dislikes cold weather.
- Likes to be spoiled.