Style: Not much of a brawler and is pretty technical as a wrestler. While still pretty well-rounded, she rarely utilizes punches, relying on submission holds, throws and aerial strikes. Due to her keen senses, she often analyzes her opponent first before coming up with an efficient counter.

Type: An idol-like wrestler who is pretty technical while in ring. Is very cute.

Preferred Attacks: Submission holds, throws and most technical wrestling moves. Can use aerial attacks as well. Occasionally uses clothesline and dropkicks. Prefers to not throw punches. 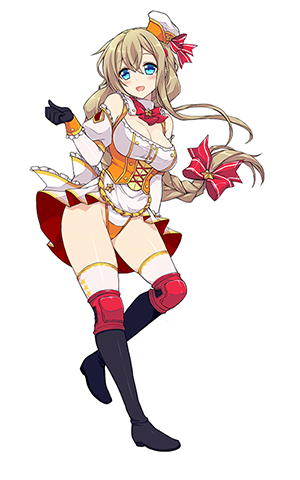 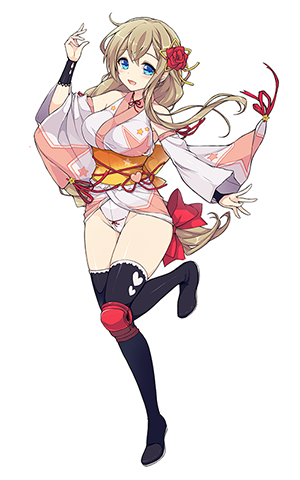 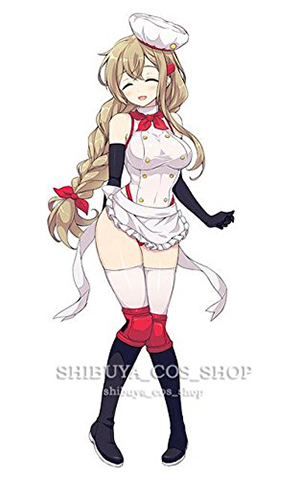 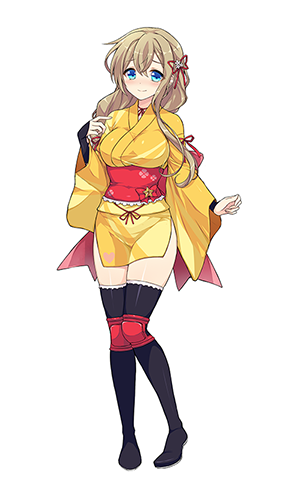 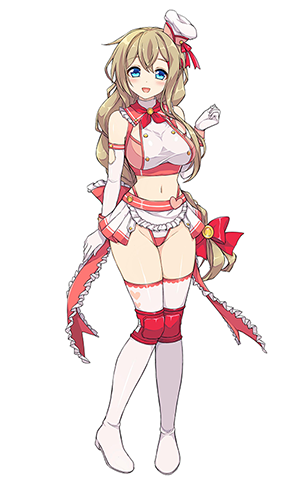 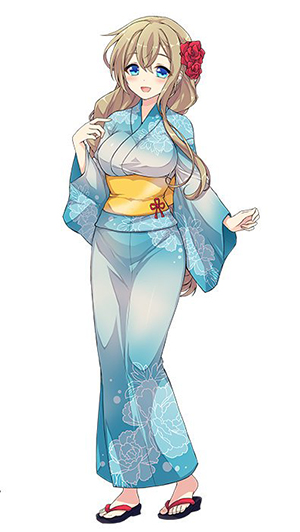 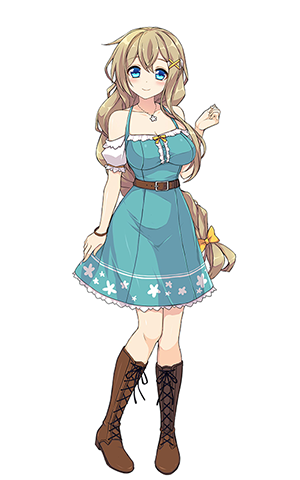 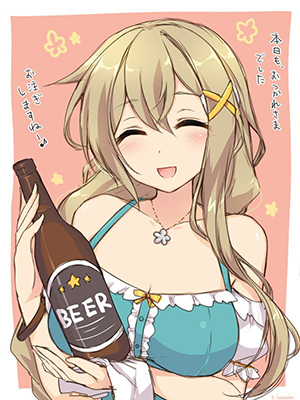 Personality: It's actually not that hard to describe Tomoko. She is cheerful, friendly and very approachable. Being a former teen idol, she has a very good communication skill, and is very good with interaction in general. One may even consider her to be a perfect girl, due to her being academically and socially intelligent, a genius whose analytical mind can be used in any field she chooses.

But, despite being naturally gifted, Tomoko is actually very insecure about a lot of things. While normally very approachable, she is constantly plagued with the fear of rejection by her peers, knowing that being naturally gifted can alienate her from them. She is under constant assumption that her friends may reject her at any moment, and will often downplay her true capabilities and achievements in order to keep herself on the same ground as them. As a result, she considers herself to be worthless, to the point of actually being a doormat. She also has a tendency to break down under pressure, which is one of the reasons why she retired from being a teen idol. She's also prone to stress-eating.

Even so, while she may lead a rather unhealthy life, she is aware of her own shortcomings, and will often work to improve herself for the sake of her mental health. And thanks to her small circle of friends as well as her mother's support, she may overcome her problem in the future.

Past/History: Tomoko is the daughter of a retired professional wrestler, Chiyoko Iida, and she has been wrestling since she was a child. Her father was a pastry chef who died when she was ten years old due to an illness. She was raised by her mother, who took over the pastry shop after Tomoko's father's death. Being the daughter of a former professional wrestler and a pastry chef, Tomoko had been trained since her childhood in both wrestling and pastry-making, and being naturally gifted, she seemed to excel in both.

Throughout her adolescence, Tomoko had been trying out a lot of things before settling to become a teen idol. Her mother supported her decision. For a while, she was happy with what she had chosen, but soon, she started to regret her decision as she was slowly crushed under the pressure of being a teen idol. Eventually, she experienced nervous breakdown and was forced to retire.

Tomoko has an photographic memory which allows her to recall everything in perfect clarity.
Tomoko is a skilled pastry chef, and loves baking cakes in her spare times.
Like stated above, Tomoko tends to overeat if depressed.