Strategy:
- Uses craftiness, beauty and seduction to disarm and distract opponents.
- Tries to get opponents to the mat, where she can use her extensive knowledge of holds.
- Tends to target opponent’s legs and feet.
- Will happily bend the rules to gain an advantage, and is not afraid to attack an opponent’s breast or crotch, pull hair, step on toes, tickle her opponent, and so on, to gain an advantage or escape a hold.

Strengths:
- Has extensive knowledge of joint-lock holds, such as fingerlocks, armbars, leglocks, anklelocks, and toeholds.
- Has impressive ring awareness.
- Is not afraid to fight dirty.
- Can endure a lot of pain before submitting.

Weaknesses:
- Arrogance leading to her underestimate her foes
- Tendency to showboat
- Favors wearing heels to the ring, leaving her feet vulnerable when removed
- Goes for dirty additions to her submission holds, which often leads to the refs breaking up the holds
- The refs tend to hate her

- Goes after opponents legs to get them down to the mat:   Trips, dragon screws, drop toe-holds
- On the mat:  Leg locks, anklelocks, toeholds
- Dirty moves:  breast and crotch attacks,  stepping on toes, hairpulling, tickling


Finishing moves:
- “Purple princess”:  An abdominal stretch during which she sneaks her hand underneath her opponent’s shirt and applies a painful titty twister.
- “ Harem Hold”:  A modified anklelock applied to an opponent lying face-down on the mat, where she pushes her foot into her opponent’s crotch for leverage while simultaneously grabbing and twisting her opponent’s ankle and bending her toes.
- "Figure whore": during sexfights or humiliation matches, when shoeless, will use her stocking toes to tease her opponent's pussy while they are locked in her Figure-4

An exotic middle-eastern beauty, with flawless, tanned, olive-tone skin, long, wavy light-brown hair, large hazel eyes, and full, lush lips. Her tastes in clothing serve to remind herself nostalgically of her days in a harem, favoring light, flowing, sheer silk clothing, and flowing, sheer silk dresses with slits to highlight and show off her long, sexy legs.  Having arrived from a warmer climate, she has also taken to wearing pantyhose, and generally wears ultra-sheer, nude pantyhose of the finest silk.  She is naturally on the taller side, which she emphasizes further by wearing high-heeled, open-toed sandals that she generally removes before she fights. 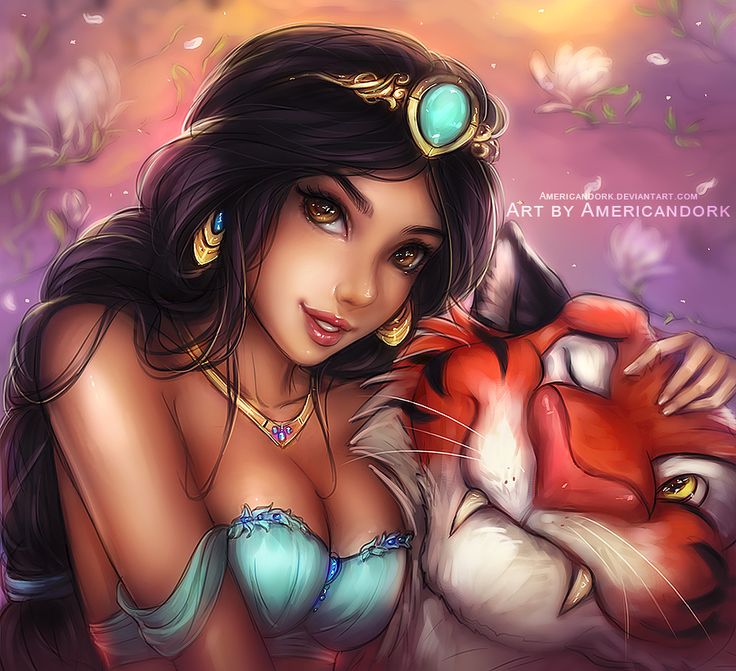 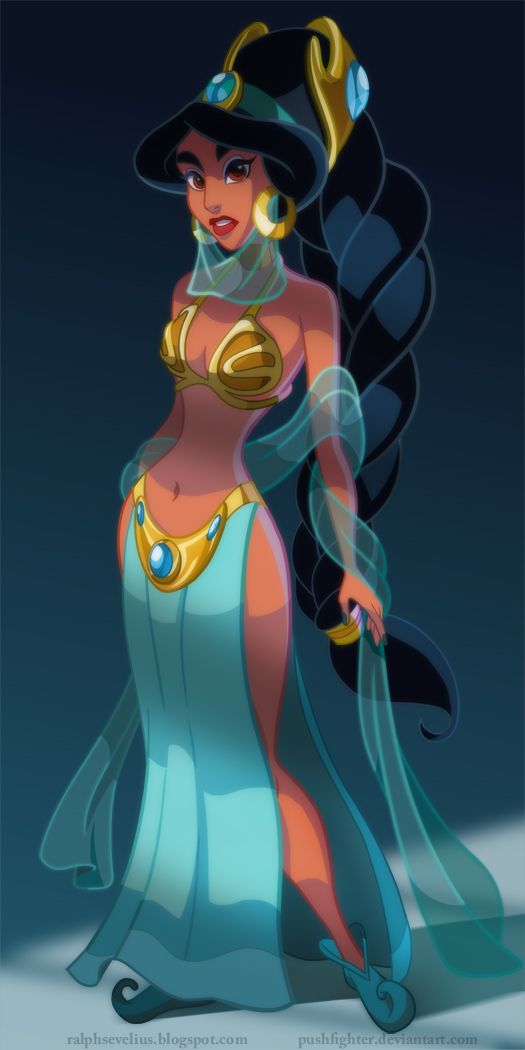 An arrogant and overconfident beauty possessing an alluring and mysterious air.  She has expensive tastes, buying only the nicest, most expensive clothes, and dining out regularly at the best restaurants.  She seems to finance this lifestyle on the credit cards of a steady stream of short-lived male suitors.  She is a publicity hog, and craves the limelight, but her reasons for this are her own…

Born a beautiful princess into a small but wealthy tribe, Yalina was pampered and raised to believe that she is fundamentally superior to everyone else.  Her arrogance and condescending attitude resulted in her having few friends.

Her life changed forever, when, as a teenage girl, her parents were accused of treason and executed, and she was taken into the supreme ruler’s harem.  She quickly ran afoul of the women in charge of the harem, who tortured her and tried to break her.  Although she would scream in pain as she was tortured, she refused to break and submit, and she slowly earned the grudging respect of her captors.  She was herself occasionally tasked with torturing the new recruits, for which she displayed remarkable enthusiasm and talent.  She learned many techniques for causing other girls considerable pain, humiliation and discomfort without leaving any visible marks or scars, and she found that she took a liking to disciplining and hurting the other girls.  Eventually she herself was put in charge of the harem. Despite her newfound position of relative power and comfort, she still harbored a deep hatred for the supreme ruler and his inner circle, blaming them for her parents’ fate.  Fearing for her life, she was careful to keep this hatred a secret fire burning deep inside her.

Two years ago, the supreme ruler died under mysterious circumstances.  Suspicions abound that he was poisoned by a young member of his own harem.  Yalina has never confirmed or denied any involvement.  The new ruler ordered the entire harem executed.  Yalina managed to escape with the help of a few clansmen loyal to her tribe.

Now in America and safely out of reach, Yalina misses being able to dominate and exert her will on the other girls in the harem.  She hears about the AFW, and sees an opportunity to dominate other girls, while achieving fame and publicity.  Secretly, she hopes that her old masters will see her matches, and be further tortured by the fact that she is now forever out of their reach.