Strategy:
- Uses long legs to kick, scissor, and choke opponents
- Fights mostly fair, although will accept help from outside interference

Type: Face, jobber, unless she has help 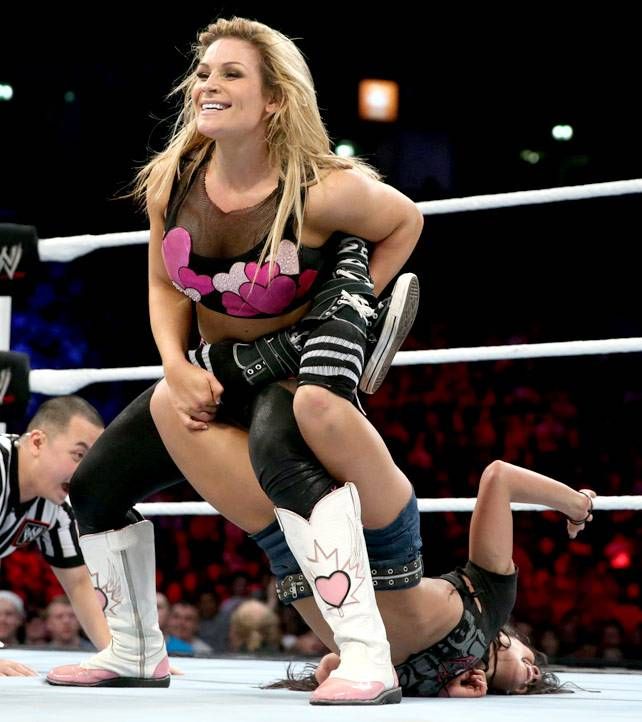 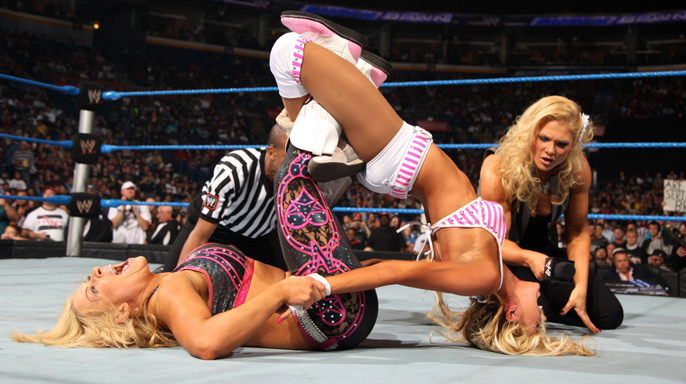 - Perfect Figure:  use her stocking toes to tease her opponent’s pussy while they are locked in her perfect Figure-4

Kristen has a very cute face bearing a striking resemblance to Kasumi, and long legs to die for and extremely sexy feet.  She is always wearing something sexy, and always with SexySilk brand stockings or pantyhose.  Outside the ring, she wears expensive, designer-label high heeled pumps or boots. 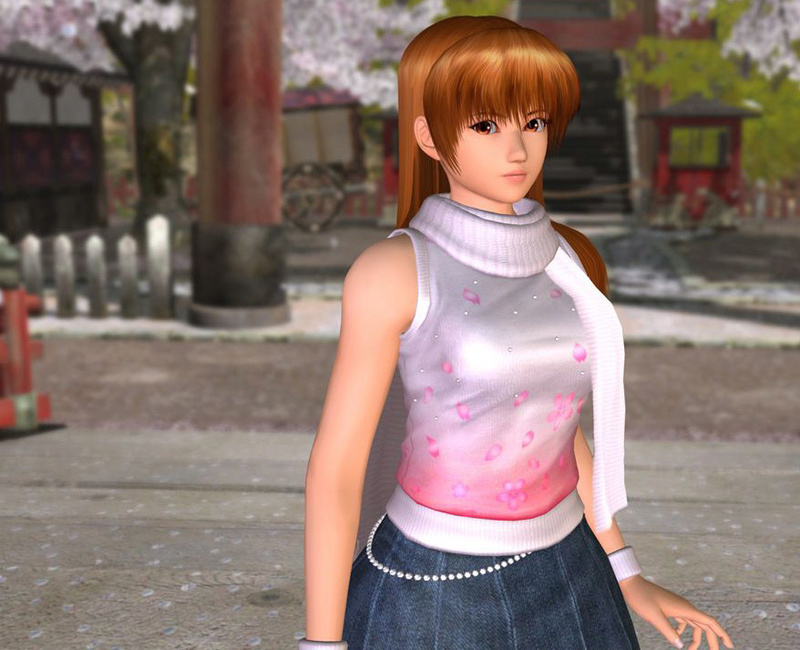 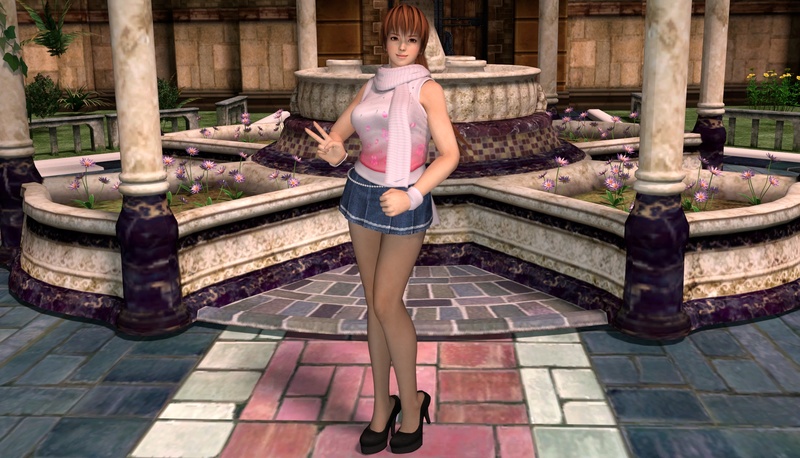 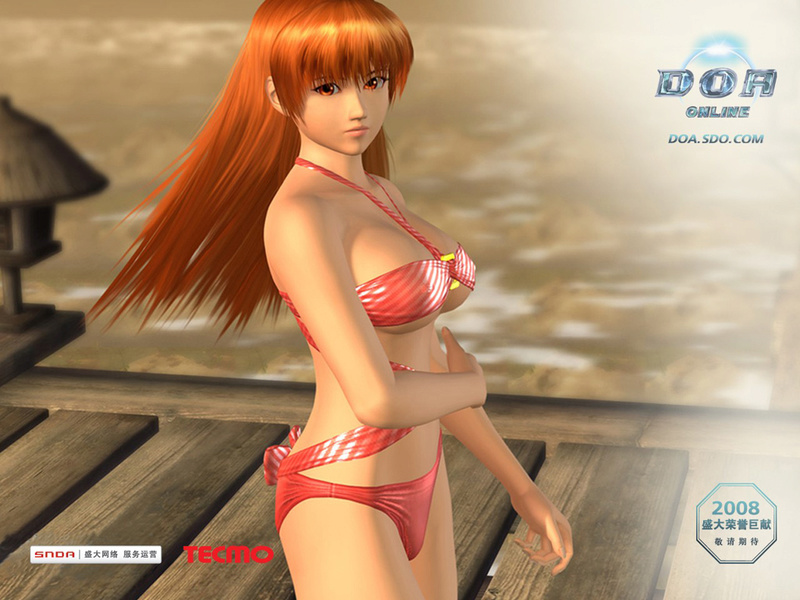 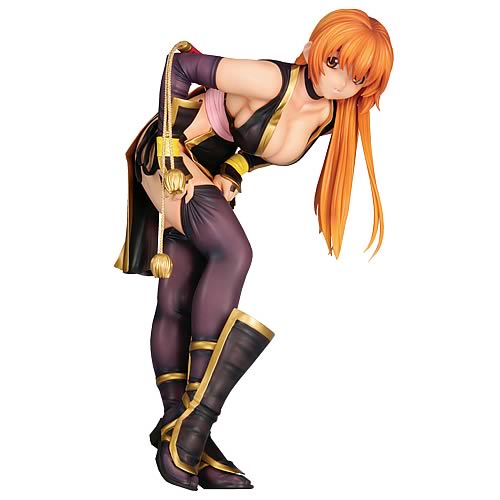 A nice down-to-earth girl, despite being stunningly gorgeous.  She is loyal to a fault, and is very close with her mother.  She loves modeling and is obsessed with always looking her best.  She has become much more serious and focused recently following her mother’s recent cancer diagnosis.

Past/History:
Kristen was born into poverty.  Her mother was a pretty girl who got knocked up at the age of 18 by a bad-boy biker.  The biker predictably disappeared, leaving Kristen’s mother as a single mom. They scraped by on nothing, her Mom often working long hours and multiple jobs, but somehow always managing to put food on the table.  Ten years ago, her Mom got a job at the local chemical plant, and their situation improved somewhat.

Kristen and her Mom are extremely close, with Kristen developing a great appreciation for everything her Mom has sacrificed for her.  With the strong encouragement of her Mom, Kristen worked hard in school, and got good grades, hoping to earn a better life for both of them.  Even with her Mom’s job at the chemical plant, they could not afford to send Kristen to a top college.  Kristen, however, had the good fortune to be stunningly gorgeous.  She began working at a strip club, and, together with her Mom’s salary, they were able to afford to send Kristen to a prestigious all-girls university.

Things were finally looking up for Kristen and her mother, when disaster struck.  Kristen’s mother was diagnosed with a rare form of cancer.  The good news was that it was treatable.  The bad news was treating it would cost a fortune they did not have, and the treatments were not covered by her insurance.  The chemical plant, of course, denied all culpability, and Kristen and her mother did not have the money to pay for lawyers in addition to their mounting medical costs.

It was in this desperate situation that Kristen made the acquaintance of one Debra Logan, the wealthy and ruthless executive vice president of SexySilk, an international hosiery brand.  Debra was also serving as an adjunct professor, teaching a course on marketing at Kristen’s university.  When Kristen showed up, Debra couldn’t help noticing the gorgeous student.  She also noticed that Kristen seemed upset and distracted, at times appearing to be barely holding back tears.

Debra soon learned of Kristen’s situation, and made Kristen an offer she couldn’t refuse.  If Kristen agreed to join SexySilk full-time, and sign a contract to be a SexySilk exclusive model, SexySilk would cover her legal fees, her Mom’s medical costs, and her university tuition.  Kristen couldn’t thank Debra enough, and she readily agreed and signed all the paperwork.  What Kristen failed to appreciate at the time was that this contract essentially made her a slave to SexySilk and to Debra.  Her contract forbade her from all other forms of employment, meaning that would she have no other way to pay for the various legal and medical bills.  Furthermore, if she left SexySilk or complained publicly about her working conditions there, Kristen would need to reimburse SexySilk for the small fortune they were shelling out on her behalf.

Debra worked poor Kristen to the bone.  If she gained too much weight, or messed up a photoshoot, or ever dared show up at work not wearing SexySilk brand hose, she could expect both verbal and physical abuse from Debra.  Debra was of course careful not to leave any physical marks on her gorgeous model, but she was able to nevertheless inflict considerable pain on poor Kristen.  In particular, although Kristen had never been spanked by her own mother, Debra spanked poor Kristen regularly.

Debra was recently tasked with re-energizing the SexySilk marketing campaign, and expanding the brand’s reach and market share.  With her passion for dominating women, it was no surprise that Debra was always strongly drawn to female wrestling, and she became inspired to promote the SexySilk brand by turning them into the Nike of the female wrestling circuit.  Debra insisted that Kristen sign up for the AFW, and wrestle exclusively and proudly in SexySilk brand hose.  Debra herself would sign up as well, as Kristen’s manager.  Kristen’s contract stipulated that she has agreed to accept certain “penalties,” to be administered by Debra in the event of a loss.

Debra hopes these penalties will prove sufficient motivation for Kristen.  However, wanting to hedge her bets, SexySilk has also taken out a substantial insurance policy on Kristen’s body, particularly her incredible legs.  Should Kristen’s body or legs be damaged to the point where she can no longer effectively model for SexySilk, the insurance policy would pay out handsomely indeed.

Fun facts:
- Kristen is extremely ticklish, especially on her toes and feet, and is made even more so in nylons