Strategy: "Like I’d tell you! How stupid do you think I am!"
Style: Pro Wrestling with some aspects of Lucha Libre Aerials
Type: Well Rounded Fighter

Killer Strike (Puts on a Orca glove with lead lining inside):

Icebreaker (Double Knee Strike to a seated opponent in the corner):

Nanako is a beautiful looking woman with long black hair and purple highlights. She may look fragile, but her body is quite tough from working as a mechanic since she was 12 years old. Nanako is usually seen as a cold woman, and rarely shows any emotion. Her usual attire revolves around her biker gear, as well as killer whales.

Nanako is pretty antisocial, preferring to work with machines rather than people. She also hates to be told what to do by others, but will be submissive if the person is seen favorably, or is just that commanding. Nanako is also a risk taker, which is what drove her to extreme sports AKA Wrestling. Usually prefers to think alone than pursue relationships, but when she’s lonely she is driven to find friends. Her worst qualities are that she’s insensitive and is troubled when describing her own feelings.

Nanako’s "Arctic Killer” persona was the idea of her mentor’s actually. It fit so well because of her own cold persona, and because one of the most dangerous predators on earth is an awesome theme. Nanako would build upon this persona later on by shaping it with biker attire, which she is quite fond of.

Nanako grew up in her families car shop. Her family was somewhat poor, but despite her cold attitude, she loved it more than anything. She’d spend all day with her mom and dad fixing car’s and bikes, handing them tools and learning from watching. But thinking that their daughter should get out, her parents sent her to a gym to learn a sport of her choosing. Surprisingly enough, she choose wrestling after watching a woman flying through the air.

So Nanako would train with the woman, who happened to be a Mexican Luchadora, and learn everything shed need to make the pro’s. That included an attire which her mentor made...which was a black and white one piece that was killer whale themed. Her mentor believed it fit her since she was so cold towards everyone, an arctic predator suited her. The youngster was a quick learner, and her antisocial attitude only helped as she focused solely on her training for most of the day. So after a few years, Nanako would start to do actual matches to make some more money for her family. This would include a few underground ones she found on her own. She had actually been attracted to the darker sides of fighting for the money, and because it fit her style.

She’d even get caught a few times by the cops, which ended with her straightening out her life and focusing on the family business. After some time had passed, though, Nanako would get back into wrestling when she received an invitation from AFW. Being awestruck by the number of digits on the paycheck, the woman would eagerly accept the deal to join in search of fame and mostly fortune.

Wrestling Attire: (Usually a variation of an orca one piece she wears with a small biker jacket) 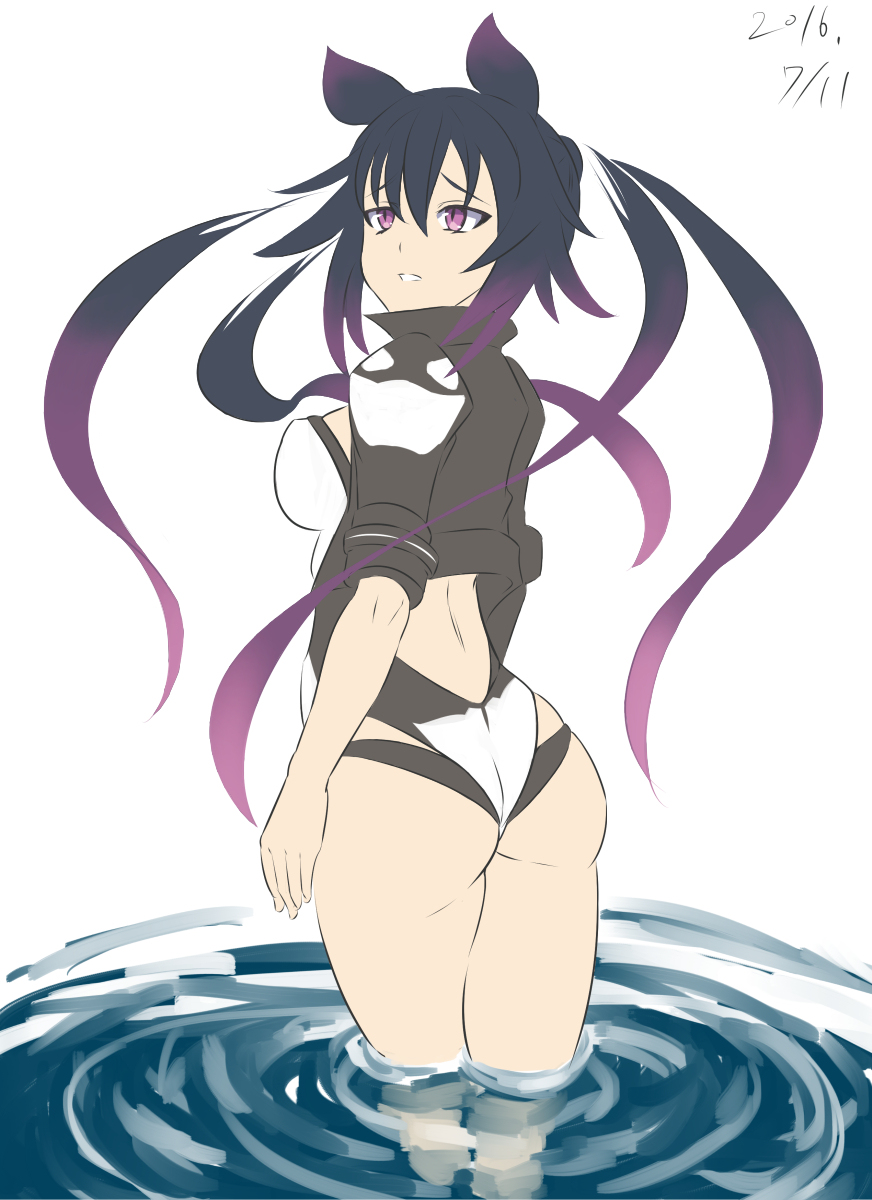 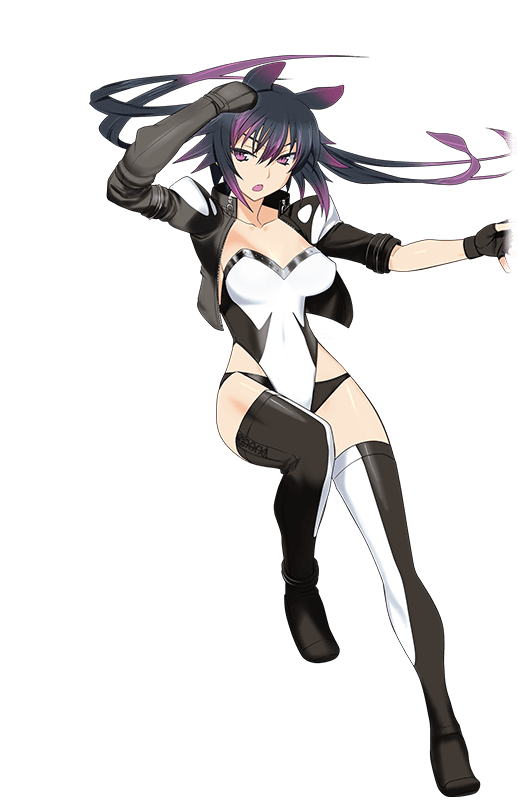 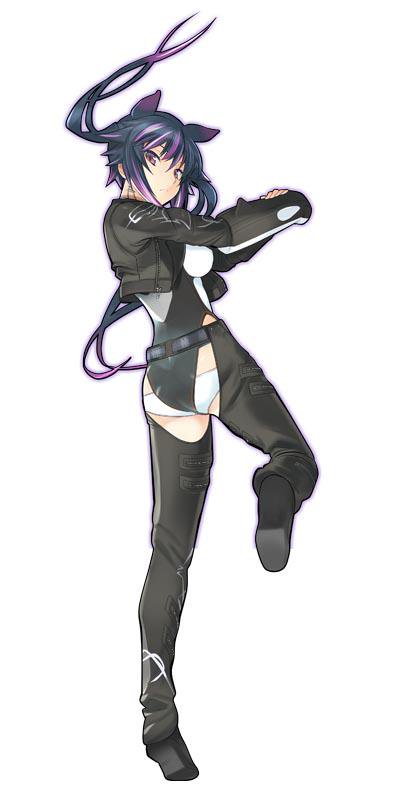 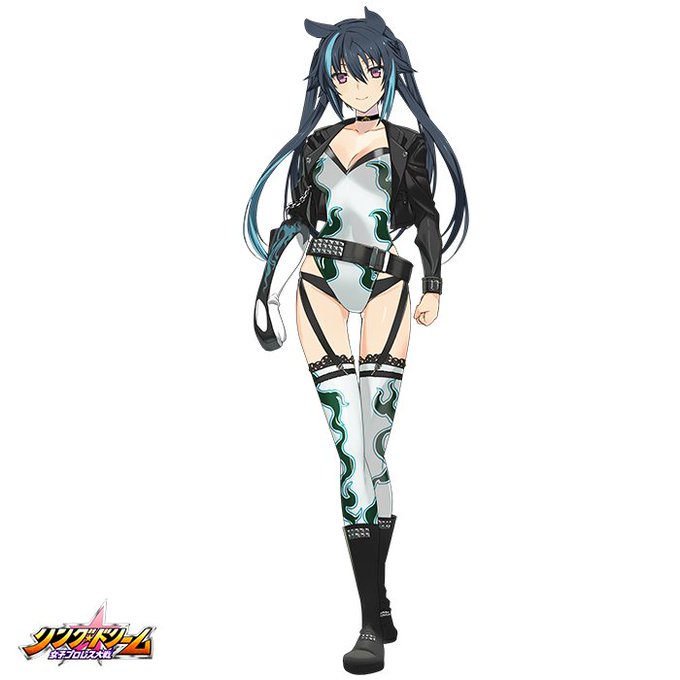 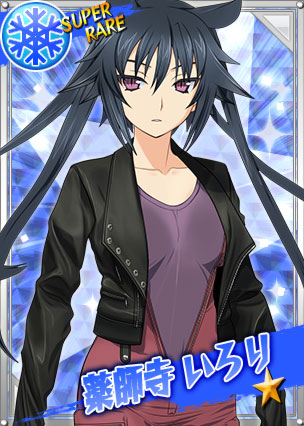 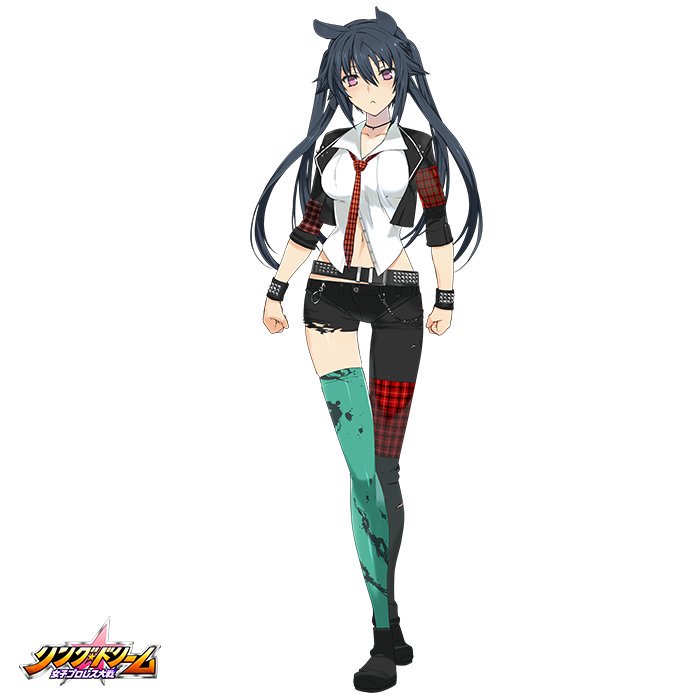 In the Locker Room: 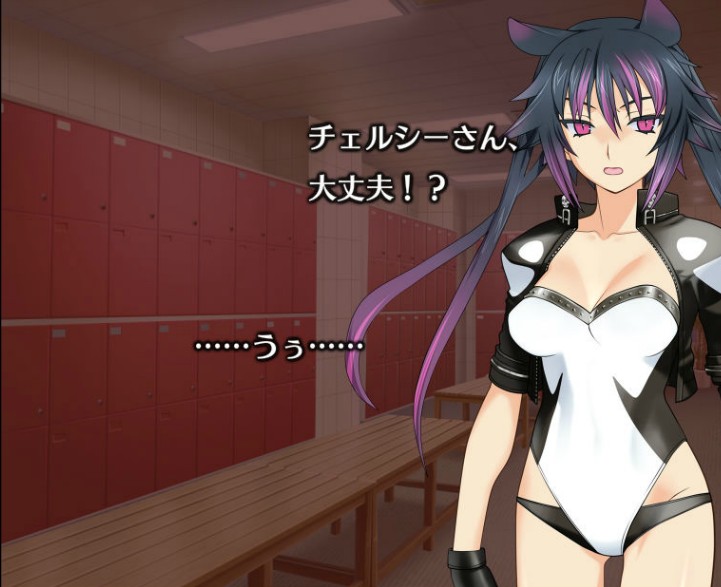 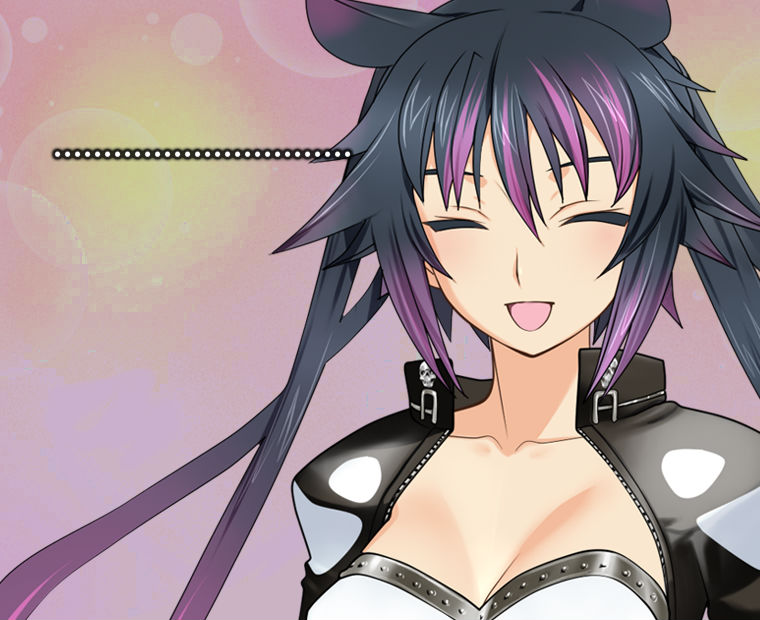 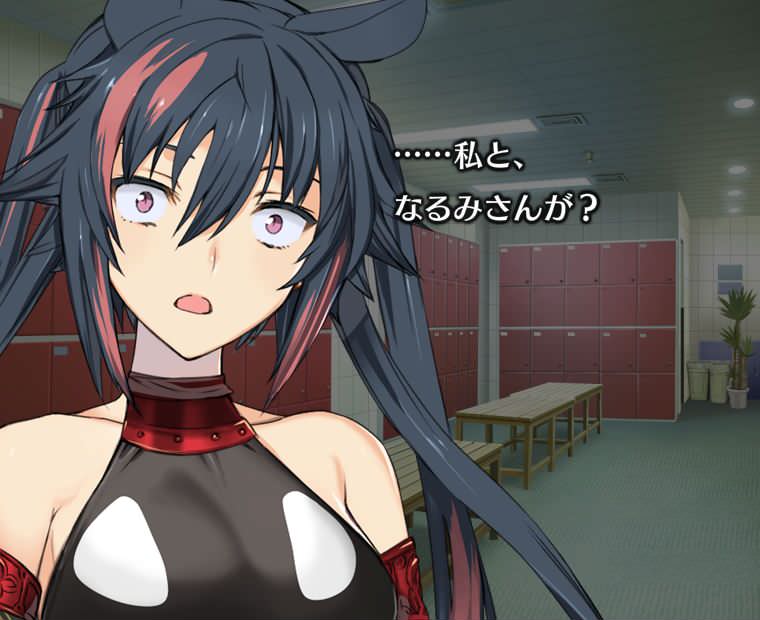 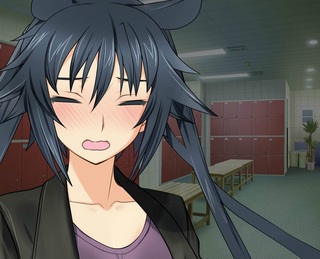 Going for a ride: 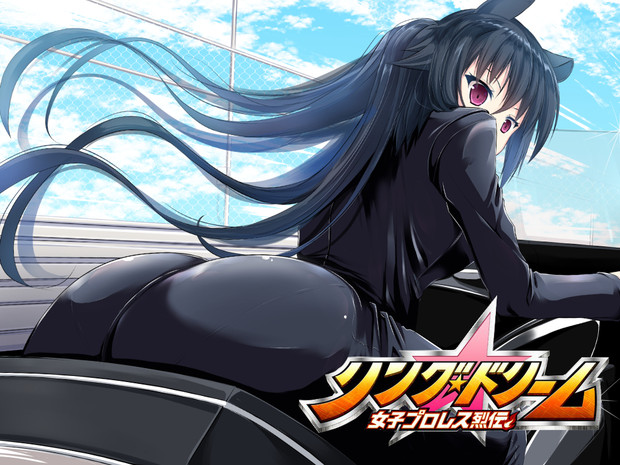 She’s big on fixing vehicles at her family shop

She built her own motorcycle

Nanako has an odd fashion taste

Hates the summer / Loves the Winter

She does have some more “Submissive” desires with strong willed, passionate women (Bondage)