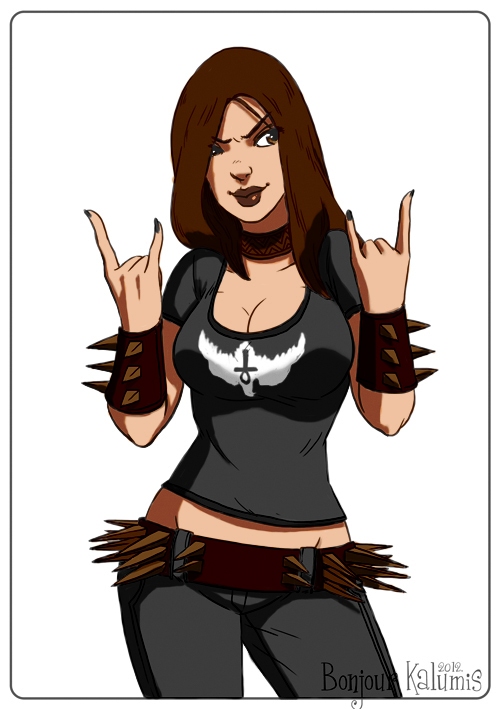 Combat Style - Despite coming across as more of a brawler or street fighter, Ophelia is an accomplished technician with a background in amateur style wrestling providing a solid base. Combined with her respectable striking ability and the result is a very hard hitting, MMA influenced ground and pound style.

When taking up her darker, more gothic, Drowned Ophelia, persona, she adds an additional layer of psychological and sensual torment to her usual moveset, seeking not only to hurt her opponents but to humiliate and degrade them.

Personality - At a glance, Ophelia seems like the classic outsider, and in some respects sge is exactly that. Anyone expecting to find a taciturn loner, however, are set straight within moments of interacting with the fiery, charismatic brunette. Rebellious and just a bit of an egomaniac, Ophelia sees herself as God's Gift to the wrestling world and the music world combined, thanks to her militant Straight-Edge lifestyle.

Ophelia sees no difference between the hardcore drug addict or alcoholic and someone he takes the occasional drink to unwind at the end of the day, and she has no qualms about letting people know how weak and amoral they are. Despite her supposedly virtuous message, Ophelia can shockingly manipulative. She's an excellent talker and uses that skill to seduce others into following her lead with almost cult like devotion, a skill that makes her particularly dangerous in the outlaw business of pro wrestling, with no shortage of individuals who might fall under her sway.

Ophelia enjoys using the pageantry of the wrestling world to her advantage to mess with her opponents, and sometimes wrestles under her stage persona, Drowned Ophelia. She acts quite differently as the Drowned Goddess, trading her usual Straight Edge tirades for a sinister, sensual persona straight out of a horror movie. Her entrance is far more elaborate and theatrical as well.

Ring Attire (Minus the Spikes): 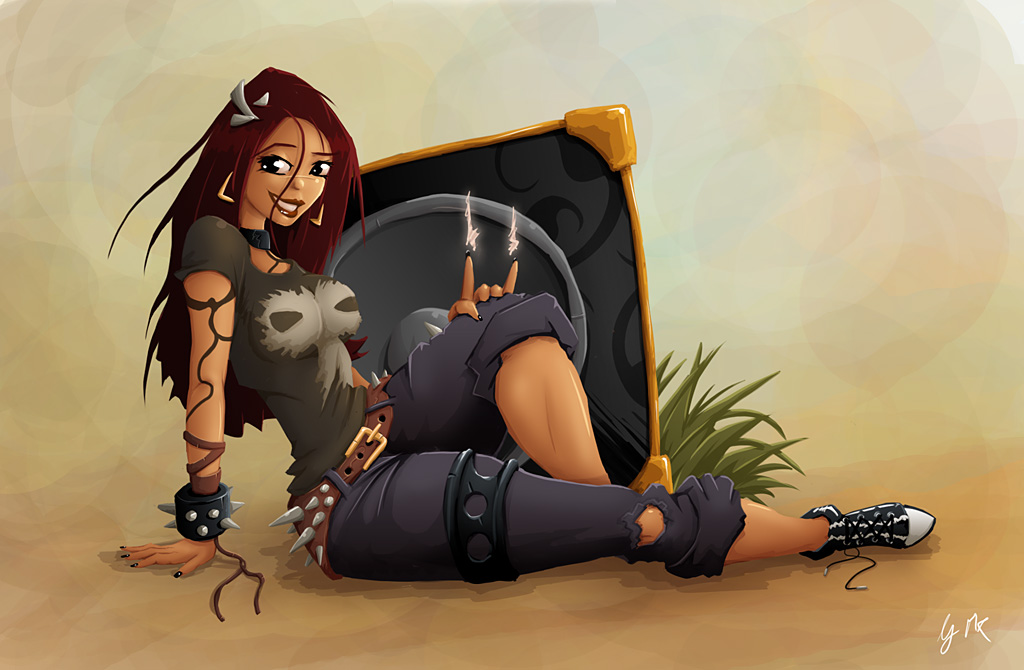 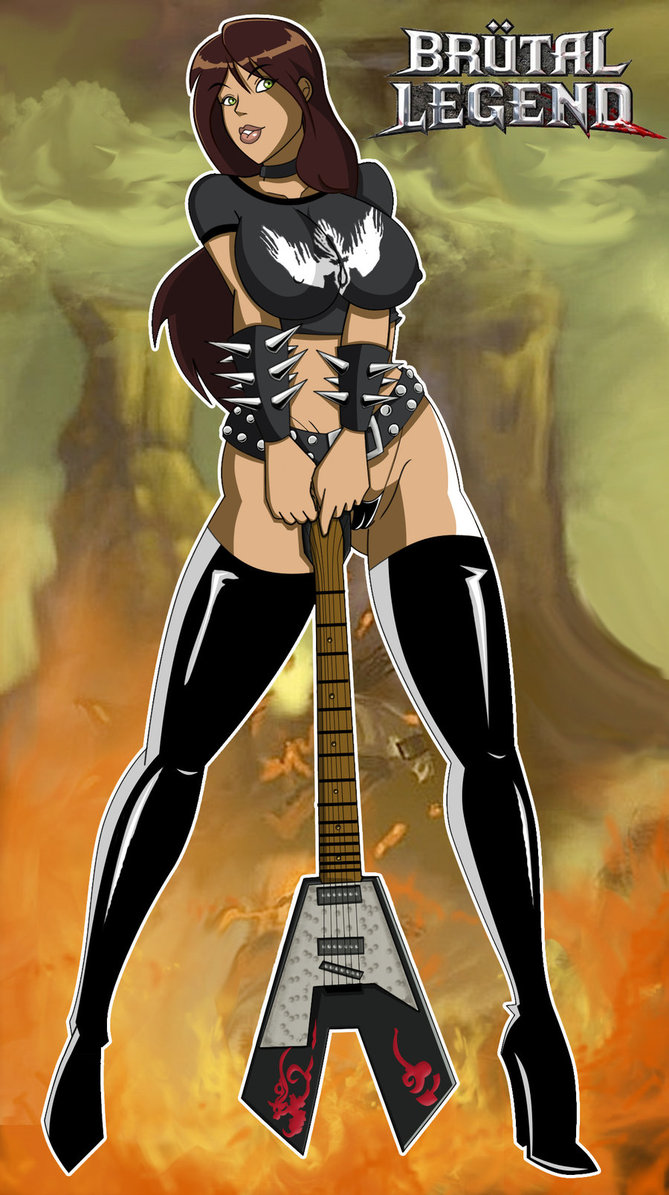 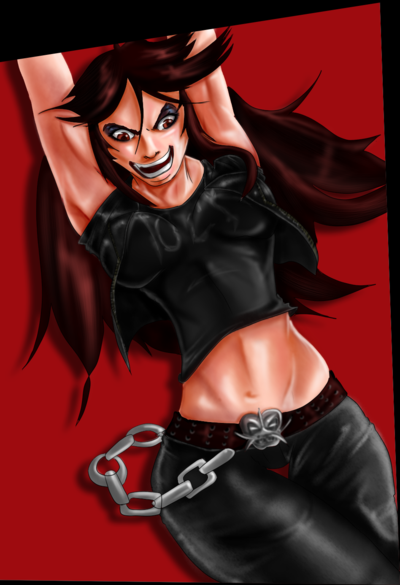 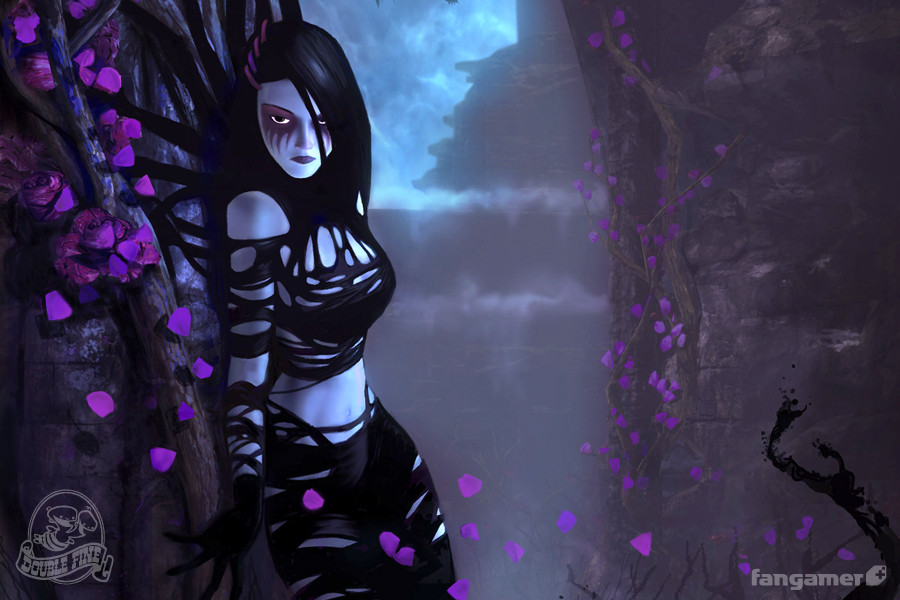 The product of an absentee father and an alcoholic mother, Ophelia had to essentially take care of herself from an early age. Despite a difficult childhood, to say the least, she resolved to escape her situation through her scholarly and athletic pursuits, getting involved in amateur wrestling while studying rigorously to keep her grades at the top of the class, venting her mounting frustrations through her music, her favored genres being Gothic industrial and punk rock. In the end, in spite of it all, Ophelia was something of a success story, graduating high-school with honors and with a multitude of prestigious colleges open to her.

And then it all fell apart.

Ophelia rarely speaks about the specifics, but the little that remains public knowledge says more then enough. Ophelia, it turns out, has the same propensity for alcoholism and excess as her mother, and completely destroyed any chance at getting into the college she wanted after a spree of wild, drug and alcohol fueled nights led to her spending a few nights jail. Rumor has it that she was in a car with several friends, everyone being drunk, and the resulting car accident nearly claimed her life. Regardless of the specifics, Ophelia walked away a changed young woman, taking up the Straight Edge lifestyle and not only swearing off intoxicating substances, but becoming almost militant in speaking against their use.

With her college hopes dashed, Ophelia returned to her other talents, music and wrestling, leveraging her previous amateur experience into a place in a pro-wrestling training camp. It was supposed to be a away of funding her music career, but she never imagined the level of commitment becoming a competent wrestler would demand. Pro-wrestling soon dominated her time, becoming her main source of income. Over the next two years she became a fairly well known wrestler in the New York metropolitan area, wrestling for a small indy promotion. When the struggling company was brought out by an expanding AFW, Ophelia was one of the girls offered a chance to come to Japan to work for the main promotion. Seeing it as an opportunity for a fresh start, Ophelia Black agreed, eager to bring her hard-hitting style and straight edge message across the world.

Ophelia is the lead singer for the punk rock band, 'Prohibition Era', and uses the same name for one of her finishers. 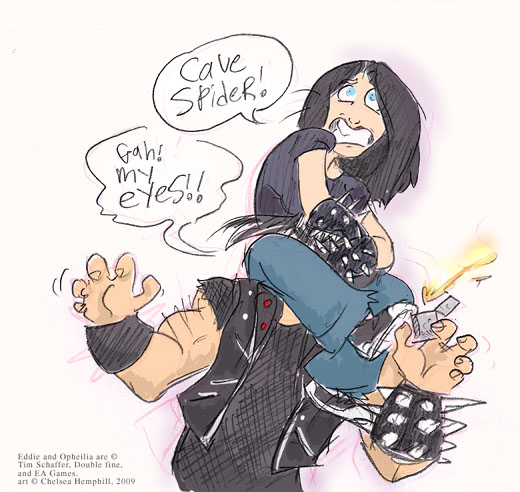