Strategy: Due to her experience as a sukeban, Nanami is used to brawling, and due to that, she mostly incorporates hard strikes, though she also can use grapples while wrestling. As a wrestler, she is mostly grounded, with her over-the-top-ropes moves to be rather limited. But she is quite skilled in throws and strikes, using the strength that she honed during her time as a sukeban to deliver power moves in order to overpower her opponents.

But, one thing that she excels the most is the usage of weapons, and thus, making her a crafty fighter in hardcore matches. It is due to her previously being a sukeban in her youth, and thus making her quite adept in using weapons. Her preferred tools for hardcore matches are chains, knuckledusters, kendo sticks, lead pipes and baseball bat. Being a wrestler, she implements the usage of these tools in her wrestling moves, thus making her impressive strength to be heightened even more.

Style: Brawling with a dash of pro-wrestling

Type: Outwardly seems calm and cool, but is actually very hot-blooded and passionate.

Preferred Attacks: Strikes like kicks and punches as well as forearm and elbow strikes, variations of throws and slams and a little bit of chokeholds. Will utilize illegal moves if necessary. 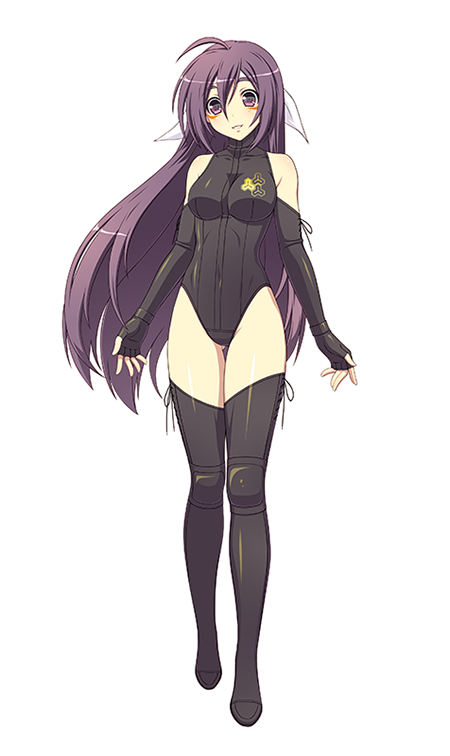 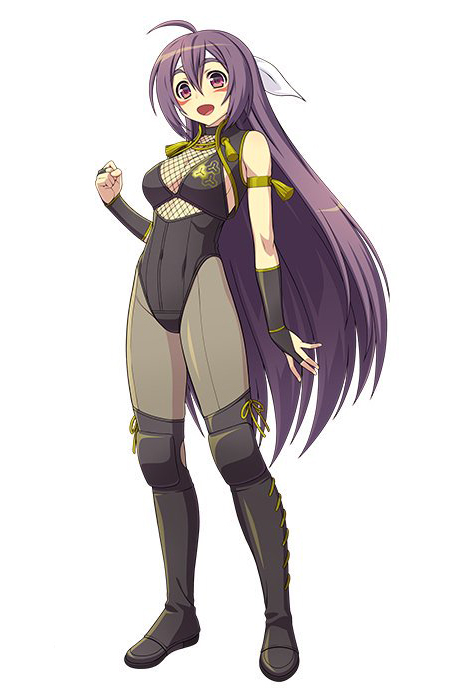 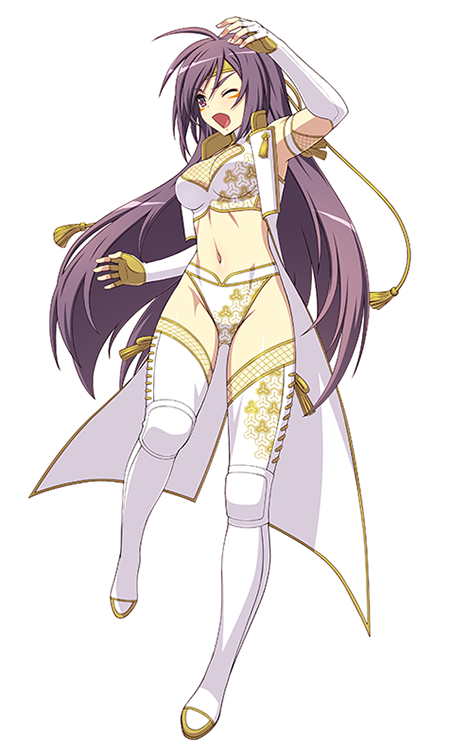 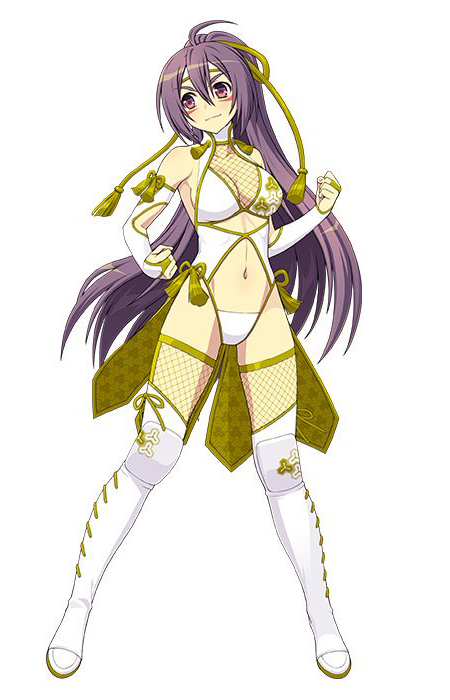 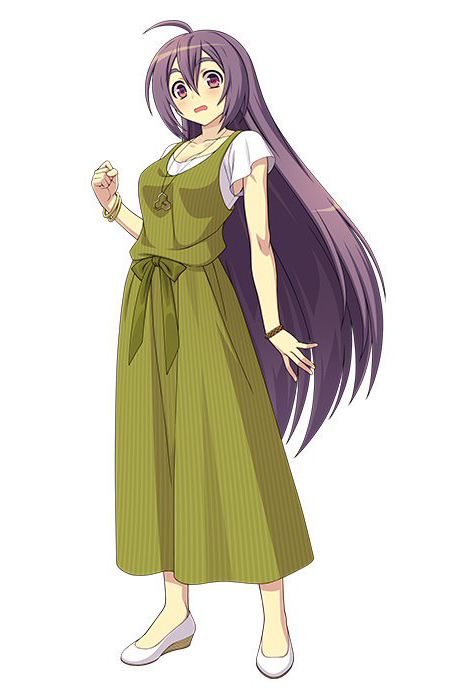 Personality: Nanami is warm and kindhearted, and despite a little shy while interacting with others, she always works her best to make a good impression of herself to others. Despite her feminine appearance, she can be quite a tomboy, addressing herself in masculine manner, though she makes a conscious effort to appear more feminine. Even so, while her kindheartedness is genuine, she also has a passionate heart and can be quite hot-tempered if pressed. Also, she's a little self-conscious about her own background, being a former sukeban and ex-convict who spent a few years in juvenile hall, and she wants to make sure that no one knows about her background and projects an image of a good-natured girl in order to cover her past from others. She uses wrestling as a way to keep her hotheadedness and temper in check.

When she was young, she was very hotheaded, stubborn and most importantly, a petty anarchist. She had grown up to be a delinquent, which made her uncontrollable, foulmouthed and disrespectful, even to her parents. She even became a sukeban, or gang girl, who got herself involved in petty crimes and turf wars with other gang girls, until one day when she was arrested and was sentenced to a few years in juvenile hall. Around that time, Nanami began to have a change of personality, becoming a nicer and more respectful person at the time when she was finally released. She does no longer retain her speech pattern that she used when she was still a sukeban, but if under extreme pressure, she may revert back to her crude, foulmouthed self.

Inside the ring, she is very passionate, embracing the inner warrior spirit within her. While she is an honorable fighter befitting for someone who embraces the ideals of a samurai warrior, she sometimes is not above fighting dirty, if she deems it to be necessary.

Past/History: Ever since she was a child, Nanami had always been an unruly, wild girl. She wasn't interested in feminine hobbies and was more comfortable playing with boys. As she grew older, she also became rebellious, wanting to be free of the influence of her parents. So, when she was in high school, she established her own gang with her becoming the sukeban of the group. She engaged in various illegal activities and petty crimes such as shoplifting, stimulant use, theft and violence. She had made quite an influence in the town she was in, making herself one of the infamous figures around the area.

One day, she was caught by authority during a turf war, and she was sentenced to serve a few years in juvenile hall. There, she began her self-reflection and started to realize the error of her way. Also, when she was still in prison, she received the news of the death of her father. During her time as a sukeban, Nanami and her parents were estranged to each other, and after receiving the news, she decided to finally change herself for the better. After she was released, Nanami decided to leave her hometown and start looking for jobs elsewhere.

After a few months of doing various odd jobs, Nanami decided to become an amateur wrestler in an independent circuit. She was twenty at that time, and fast forward to a few years later, her name had become well-known within indie promotions. Due to her exploits, she was approached by the representative of AFW, offering her a contract to fight in AFW. Seeing this as a way to better her livelihood, she agreed, and soon, she would make her debut in AFW as Izanami.

Fun Facts:
Izanami is the name of the goddess of creation and underworld in Shinto mythology.