Strategy: Rouge fights with a mix of agile attacks, aerial maneuvers, powerful and quick strikes and and some nifty submissions. If her opponent is around the same size as her, Rouge will bust out the odd power move and suplex. She also likes to trying to surprise opponents using unique and intricate pinning combinations. All to set up for more flashy, extravagant maneuvers that will reap huge rewards. Rouge is still dangerous, especially when her training in Jeet Kun Do comes into play. If the wrestler is not used to fake-outs, then watch out!

Preferred Attacks:Pretty much any kind of kick, Throws, Ariels, Submissions...

Preferred Matches: Mostly standard, but can go for other types with a good enough reason.

Shuffled Deck - Not so much of a move rather than an affectionate term Rouge uses when utilizing her favorite combo.

Two Pair - In quick succession, Rouge throws a roundhouse kick into the stomach of an opponent to stun them, immediately followed by another kick with the opposite foot to the back of their head.

Three Of A Kind - Triangle Choke

Full House - Yeeeah, best described here below. Can be transitioned into a pin.

From the top turnbuckle: 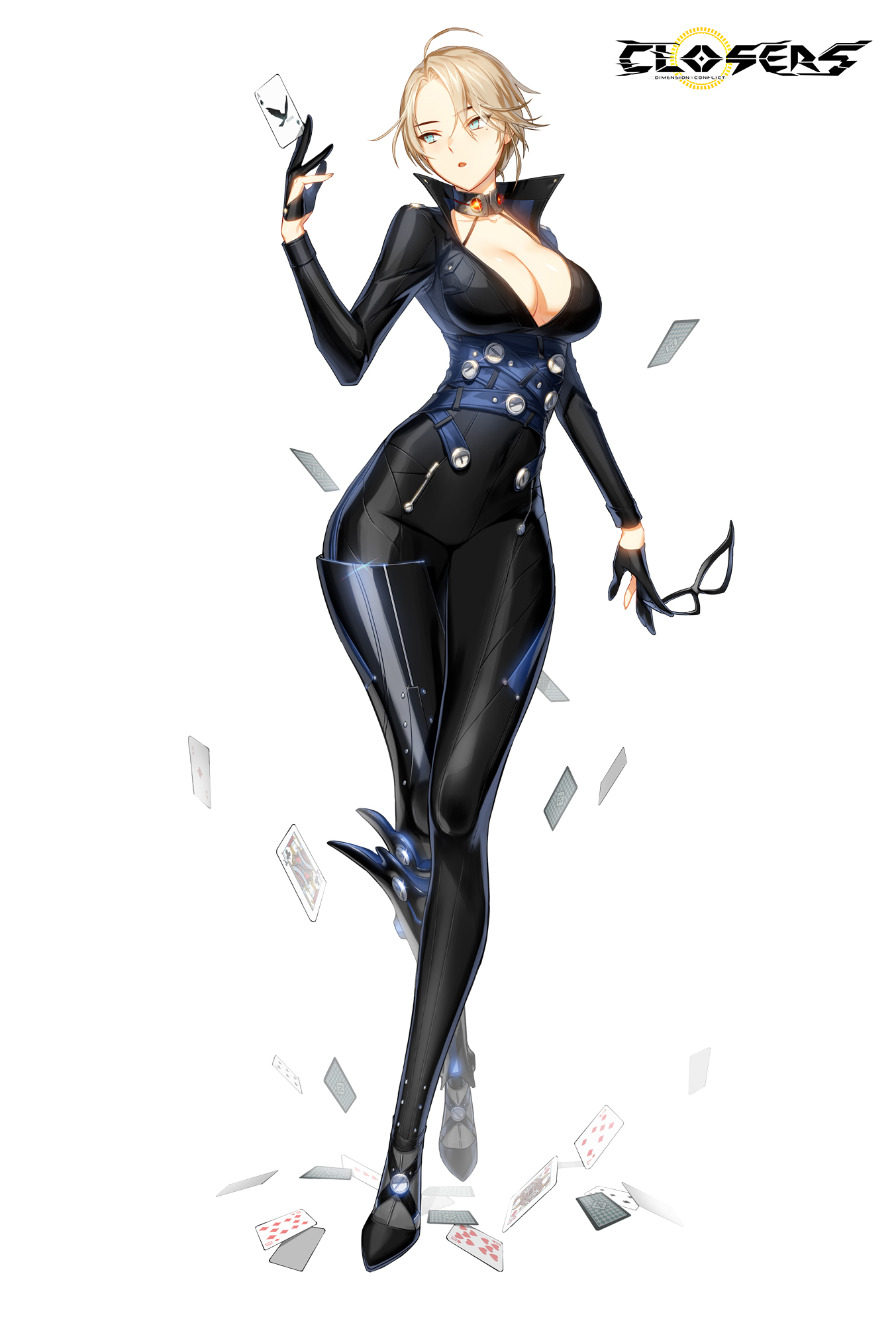 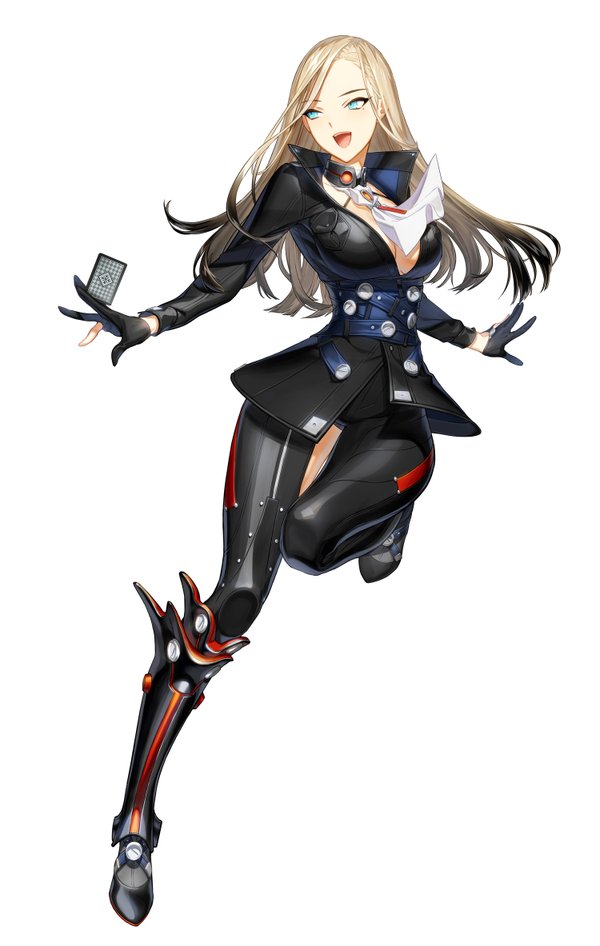 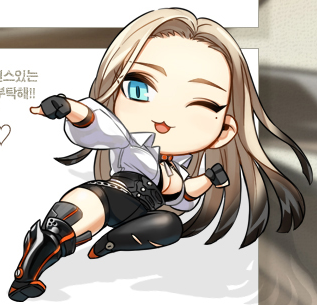 Always with a card in her hand...: 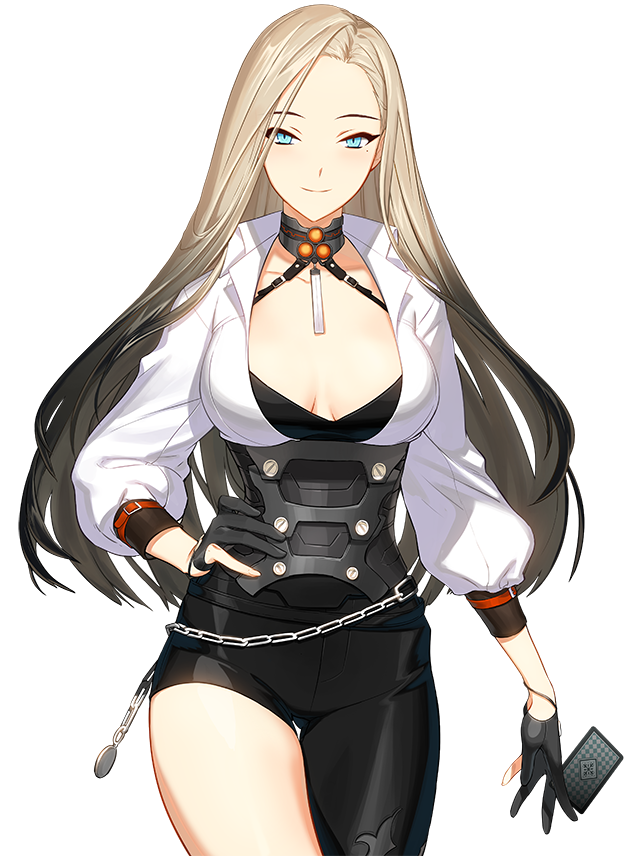 Personality: Rouge is an extremely confident, smart, and optimistic individual with little to no fear at any given situation and often masks her feelings with a smile. Hey, she's got a good poker face. She also enjoys fighting and will never hesitate to talk down on opponents who fail to meet her expectations.

Past/History: 5 years ago, a rich man received a card from someone. The person who sent the card just had a card of the queen of hearts, and forewarned that she will steal the precious painting that the rich man has been hiding. Although the man tried his best to protect his painting, the thief infiltrated the house with astonishing body movements and precision, taking away the painting like a breeze.  This was the first crime that she committed. The thief committed similar acts again the rich or big businesses thereafter, and although the police tried to arrest her with all the means they had, they failed and failed.

Now you would think that this story would go into the direction that she got caught. Well...she didn't.

Just like gambling, you gotta learn when to quit the game. Something that her father had told her as they would play poker together. He was a really good player and have won a few bracelets during his career. Of course, Alexia grew up playing with him and got taught all the tricks in the game. Apart from poker, Alexia found that she loved martial arts. She didn't train initially, most attacks were self taught by watching a lot of kung fu flicks and yet was able to hold her own against someone with a black sash. Alexia soon joined the class her opponent was in, mostly with the intent to get better so that she could beat her.

Alexia was just a thief for the thrill of it. Whatever that gave her her fill of adrenaline and high powered octane. Kinda like Xander Cage. Although not an operative. For a while, it was quite hard to contain the daredevil itch.

But that is much that we know of Alexia. Or at least how much she would divulge. There are parts that are still shrouded in mystery. It would take a whole lot to coax her to reveal much about her days of being a thief and other stuff. But she is more than happy to tell you about her other adventures like beating the 200 kumite challenge and skiing off the mountains in Peru...

-Some think that the stuff on her right leg looks like a prosthetic leg. It isn't, just some tights that look cool.

-Rouge still has some DVDs of old kung fu flicks, some being signed by a few that have been in them. And no, she isn't selling.

-She has a motorcycle, a YZF-R1, one that she loves taking out for a spin in her free time.

-Always seen holding a card from her deck in her hand. It is different for every interaction she is in.

Approved, you may RP as you like.. welcome aboard