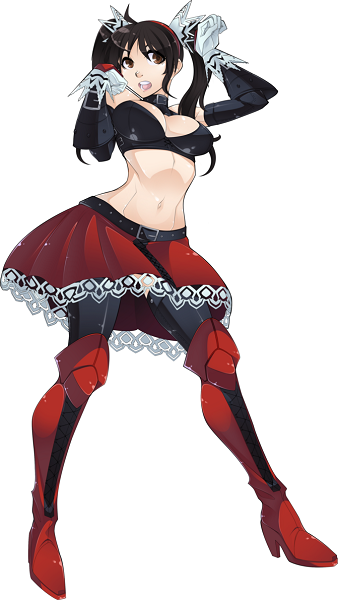 Combat Style - Honey is primarily a fast, elusive striker with decent grappling skills and some limited use of submission holds, though she is by no means a technical wrestler. Honey's fighting style is flashy and flambouyant, aimed at getting a rise from the crowd as much as beating down her opponent.

Beyond that, she has a tendency to mock and humiliate opponents when she has the upper hand and has no problem wielding her sensuality as a weapon when the opportunity presents itself. More then anything, Honey will do whatever it takes to win

Personality - Honey... is one of the most conceited, superficial individuals to ever step foot in the wrestling business, and that's saying something. She got into the world of female combat sports to raise her profile as a model and fashion designer, creating outrageous and sexy ring attire for herself and other wrestlers. She's the sort of person who seems to exist primarily on social media, constantly on her phone tweeting, taking selfies and posting media to help push her career and merch sales. On top of everything else she has a genuine mean streak and has earned a reputation for making life hell for girls who cross her.

Making an enemy of Honey means making an enemy of her legion of fans and being harassed and mocked on social media. Once, she even went as far as to threaten to dox, or reveal the identity of a masked wrestler who annoyed her. Suffice it to say... she isn't terribly popular in some circles, despite being popular with fans. 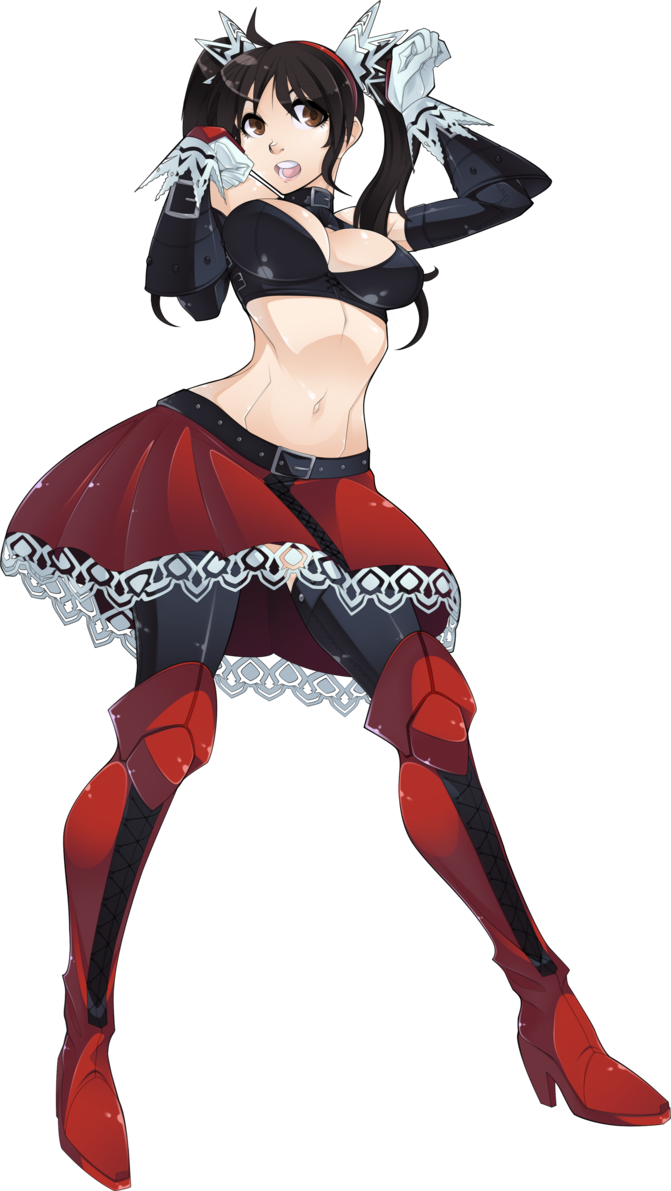 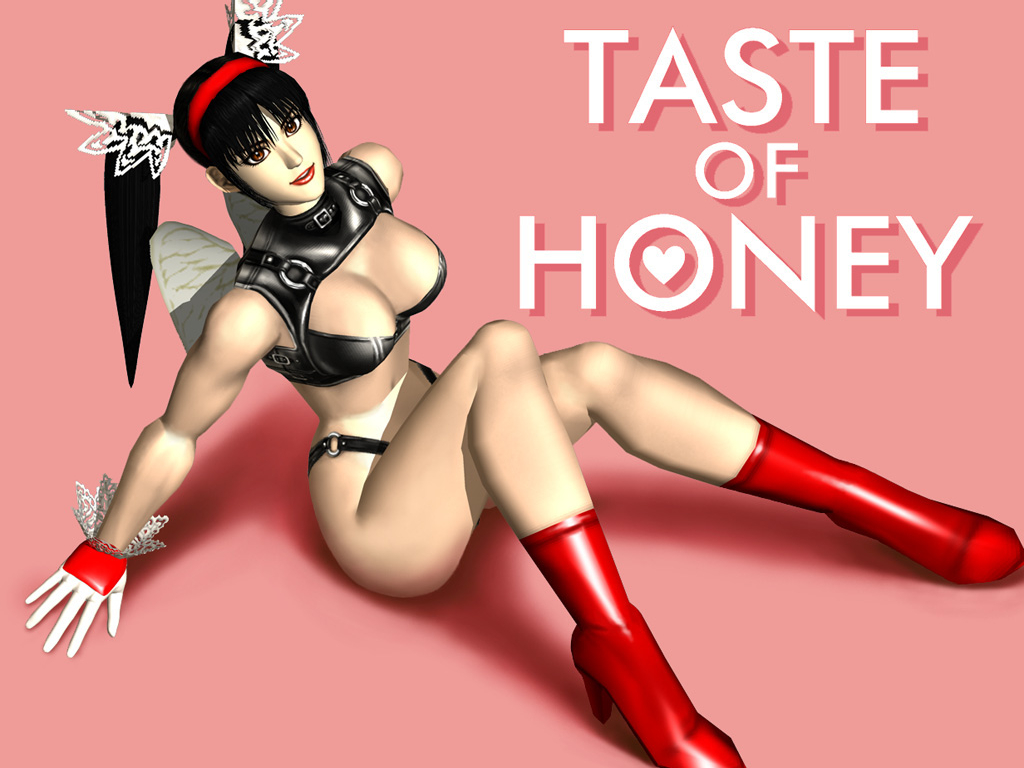 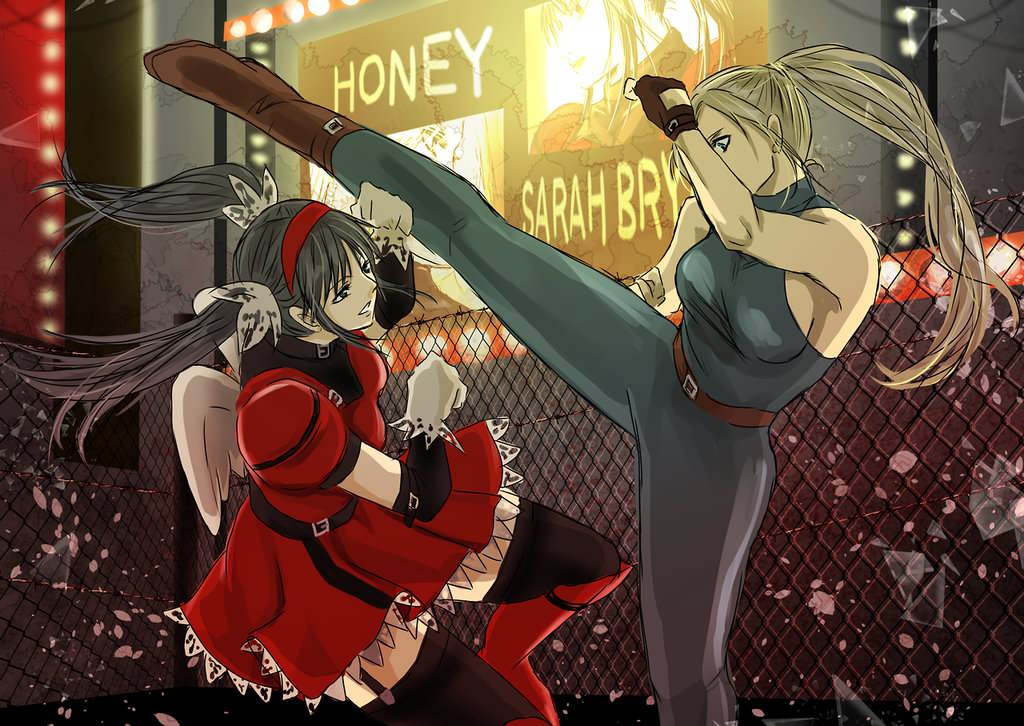 History - Honey started young in the wrestling business, straight out of high school. She was fascinated by the colorful world of outlandish personalities and flamboyant ring attire, and saw it as the perfect jumping off point for the stylist and modeling career she actually wanted. Of course, the barely trained girl learned first hand how cruel and brutal the world of female combat could be.

Luckily for her, she made a friend in an older girl, Grace Allen. Grace took Honey under her wing, training her into an effective fighter. Eventually they started tag teaming together.

As Honey grew more confident, however, she changed, or perhaps simply revealed her true nature. Regardless, the sweet, if over enthusiastic girl grew arrogant, vain and completely self obsessed. It all came to a head when she no-showed a tag match and left Grace to the mercy of two heels who nearly put her in the hospital. Enraged, Grace not only ended their friendship, but left the wrestling promotion entirely, eventually ending up in AFW.

Now, looking to start the next stage of her career, Honey has finally made the same leap, seeking to rekindle her friendship with Grace and bring back their team. How well that works out remains to be seen.