Kei Terada - She wants to be the very best! (That no one ever was?)

Kei Terada - She wants to be the very best! (That no one ever was?) 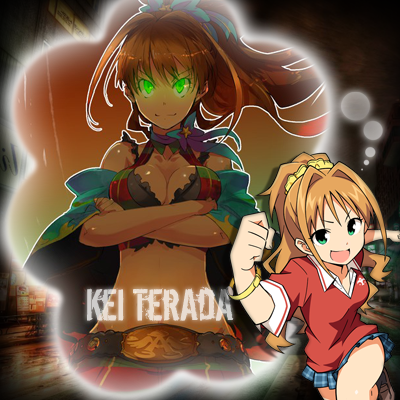 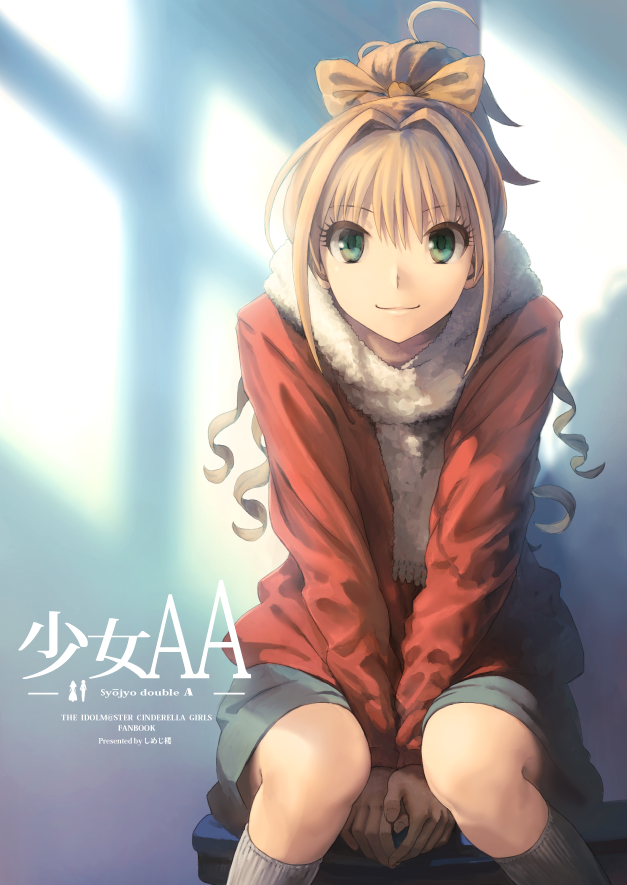 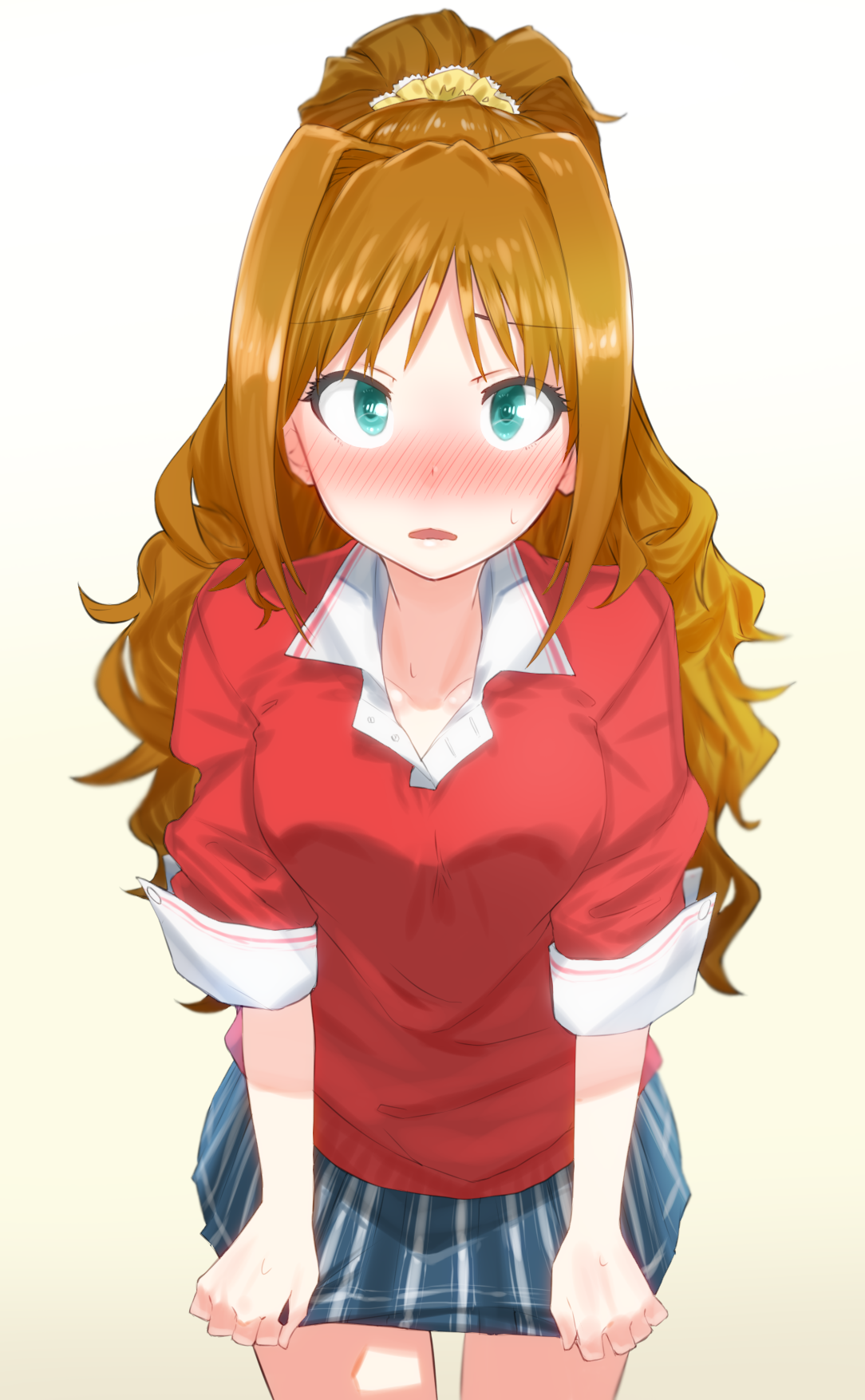 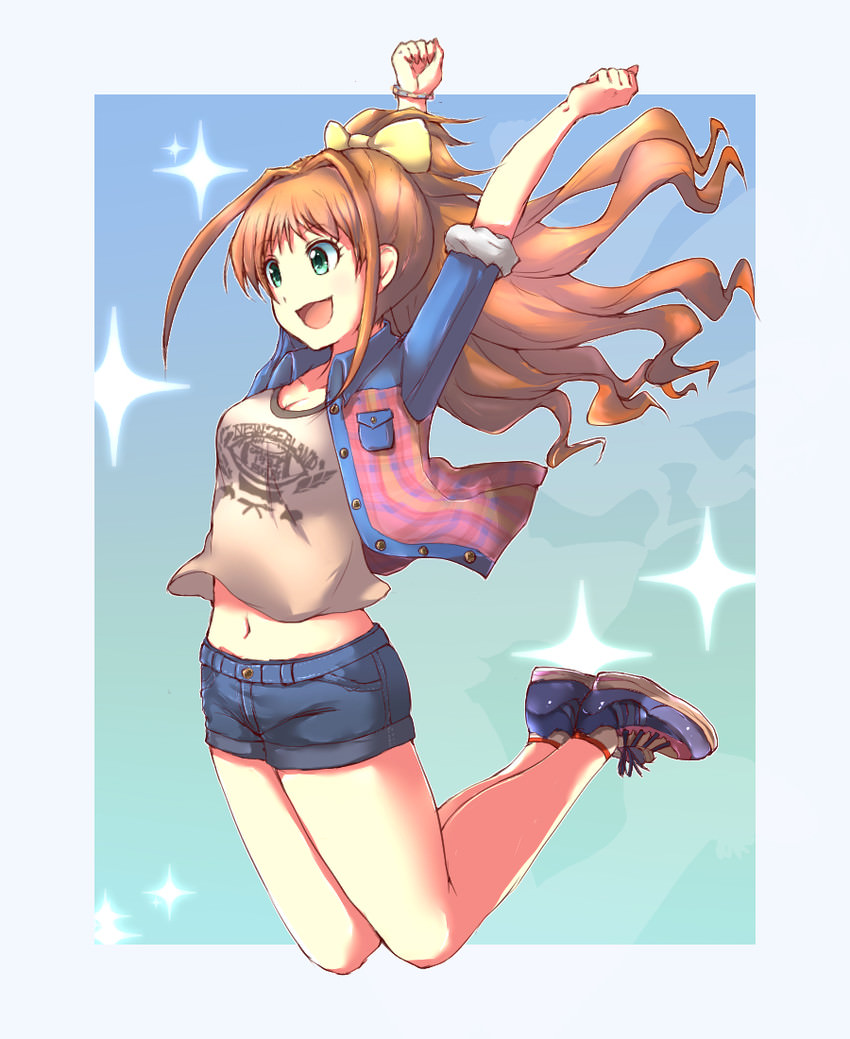 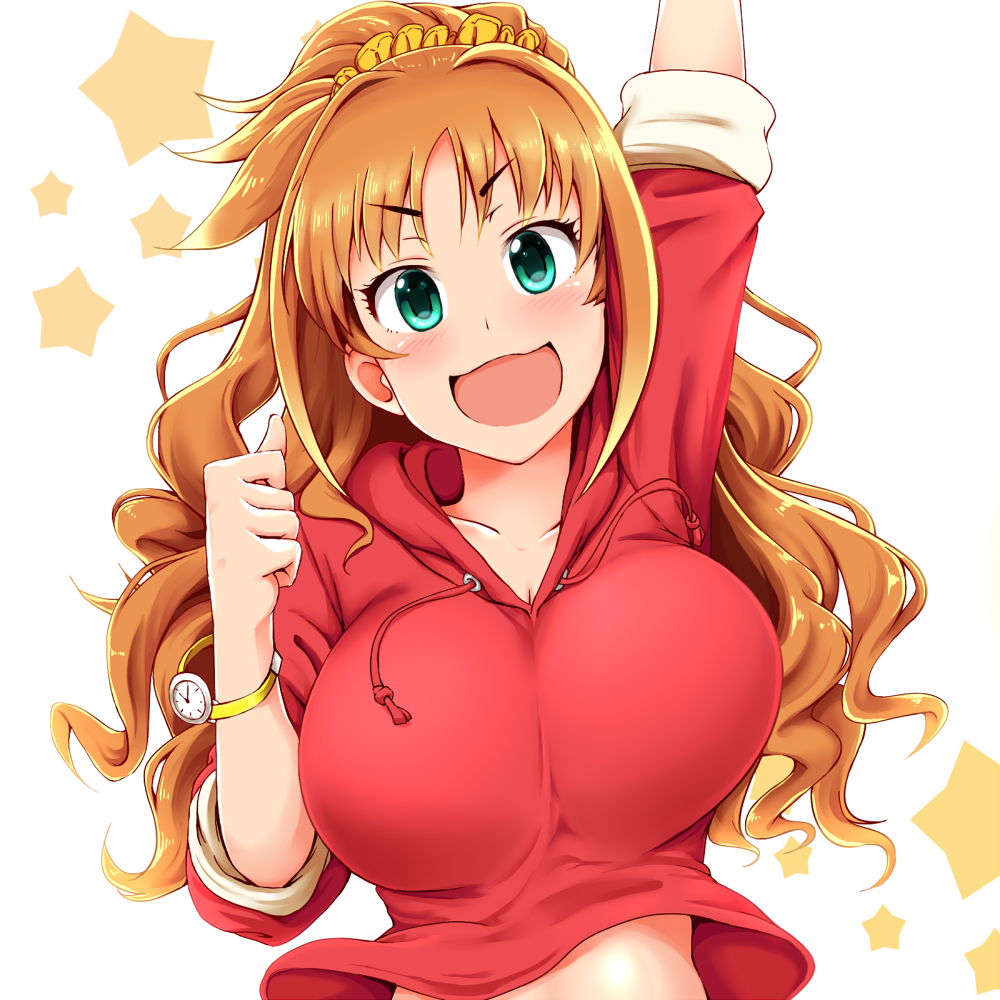 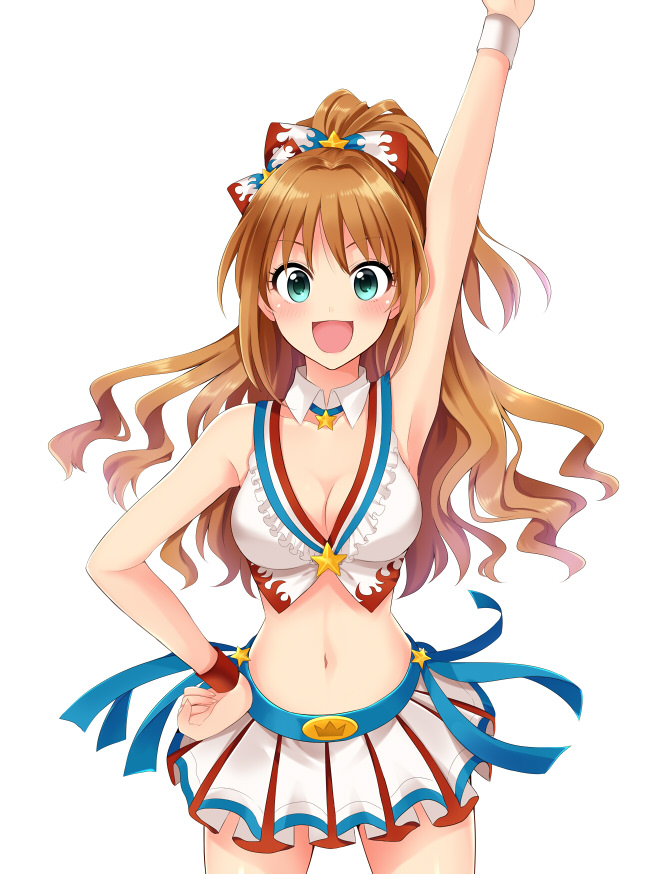 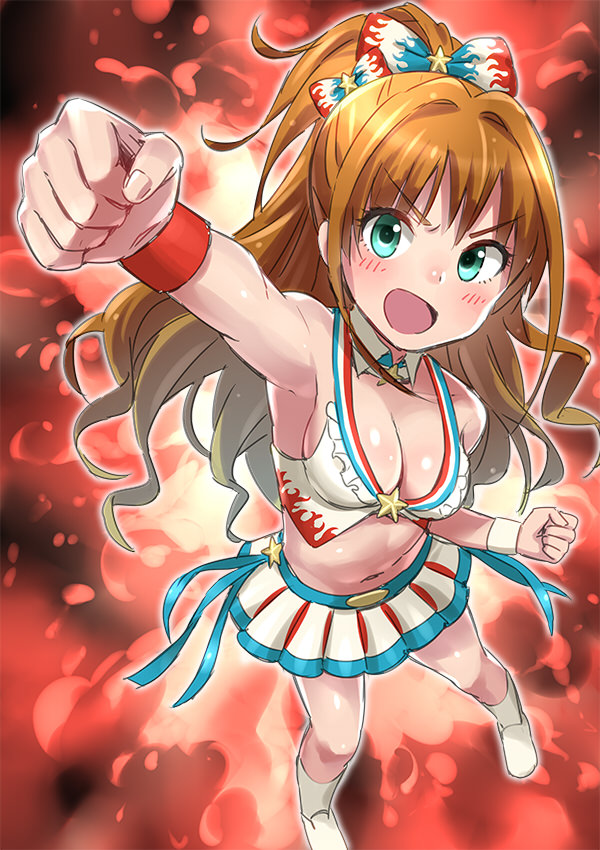 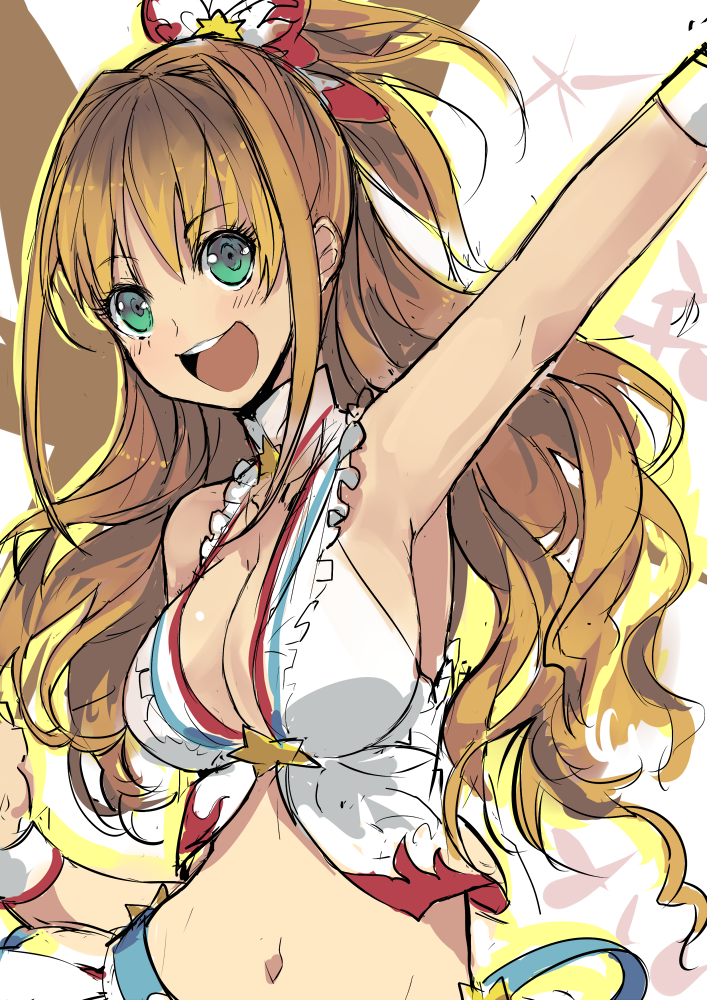 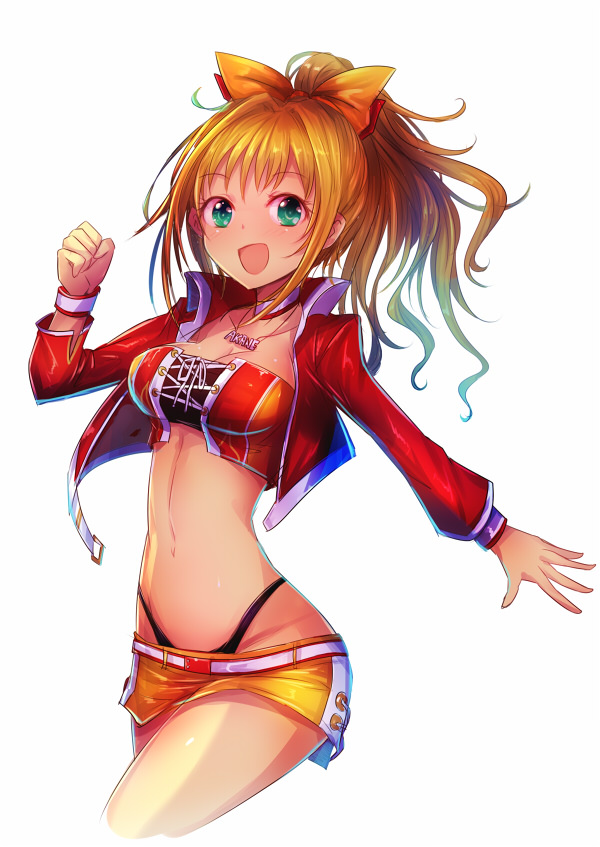 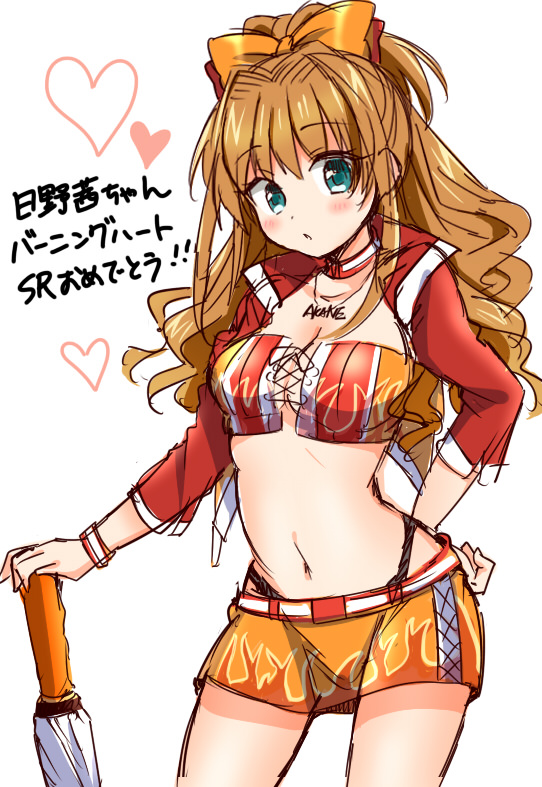 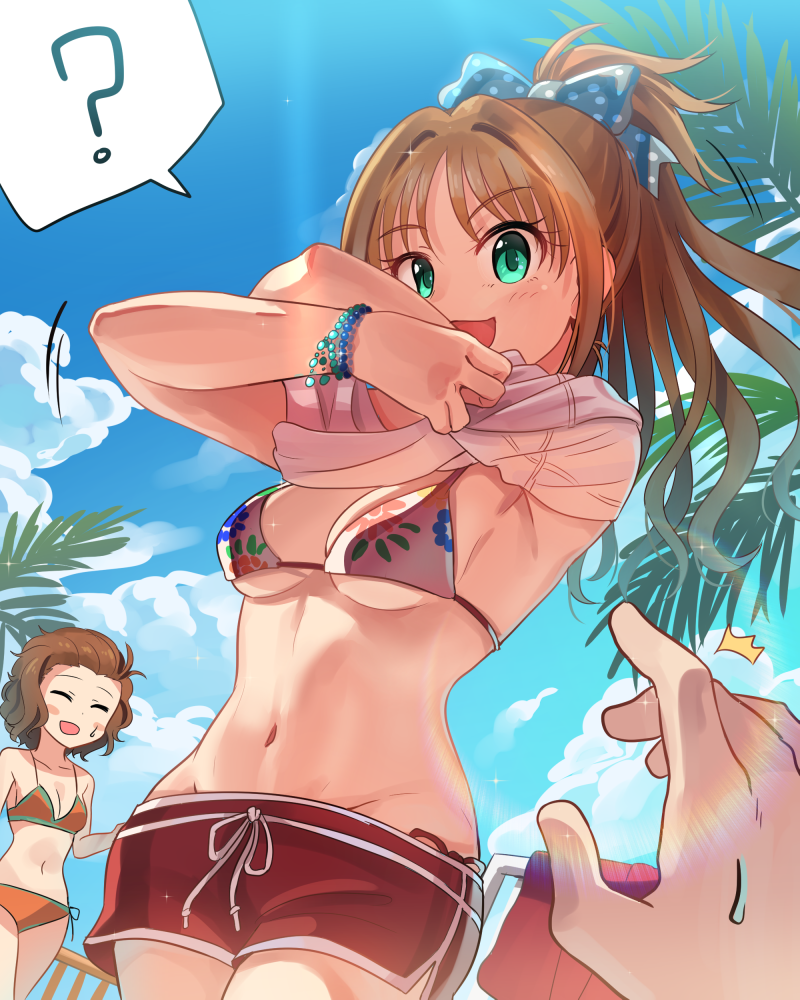 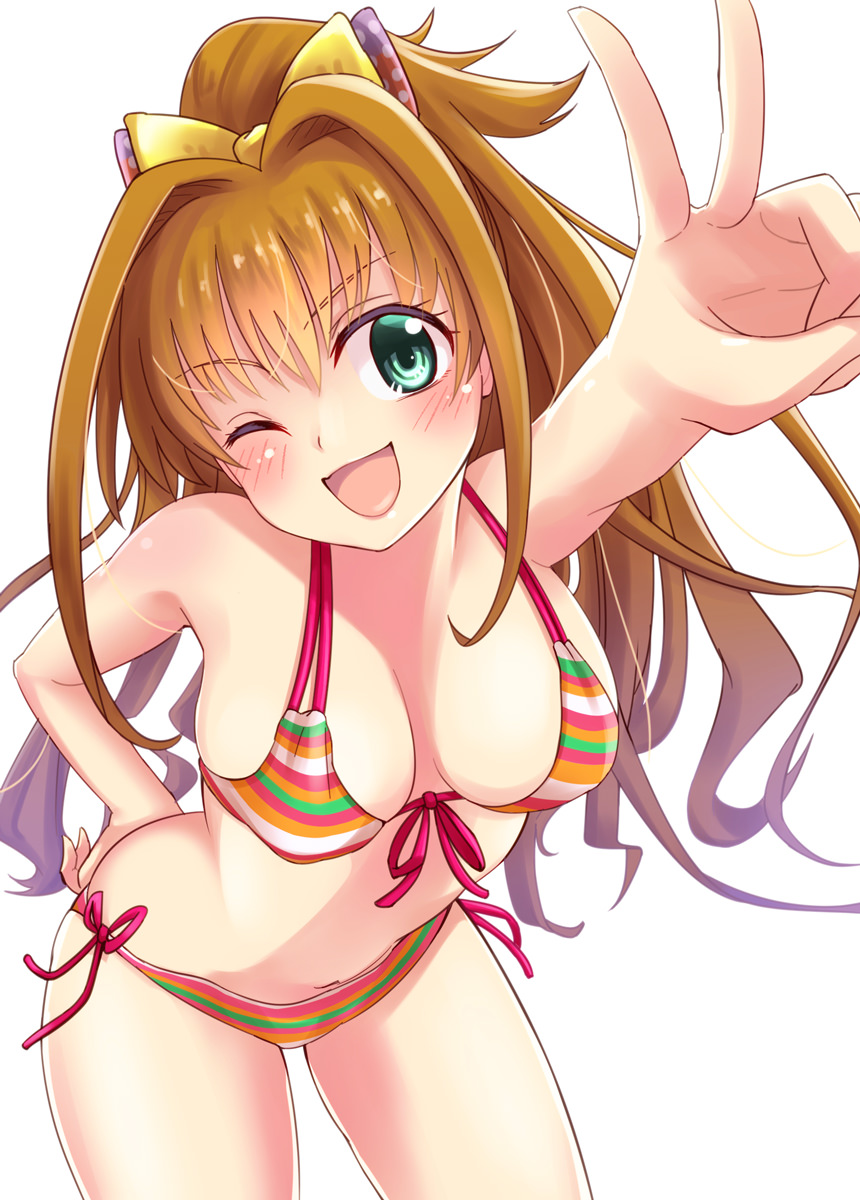 Strategy: Kei likes to talk and showboat. She thinks she is the best and wants everyone to know. She strikes poses, taunts, shouts her attack names, the whole nine. She is a spunky brawler hybrid wrestler, surprisingly sturdy for her size and capable when she puts her mind to it. She is familiar with most wrestling mainstay moves and holds, and uses her "superior" variants of them to overwhelm her opponents with wily and unpredictable fighting.

Preferred Matches: The bigger, the better. She likes to be a showstopper.

Endurance:
While not exceptionally durable at first, when things get bad she can pull from an energy reserve to keep going.

Strength:
Capable of handling people slightly larger than her. She makes up for lack of raw power by using running or jumping momentum.

Speed:
Above average ring mobility. She isn't the fastest when doing things which requite more finesse like moving through ropes or climbing turnbuckles.

Defense:
She has basic knowledge of most of the professional wrestling fundamentals, and has gotten use to dealing with them.

Technique:
Not sloppy, but not honed. She can perform the moves she knows well, but struggles to effectively chain wrestle leaving to slow startups on followup moves.

Striking:
Forearm strikes and elbow blows are her bread and butter. She won't kick very often unless it's part of an aerial move or more convenient

Submissions:
Well balanced understanding of normal professional wrestling holds and submissions. She knows a few tricks to take them as well as she gives them.

Powerhouse:
Whenever she can manage, she loves to throw her opponents around. She struggles with many power moves that require sheer dead lifting.

Aerial:
She will go to the ropes early and often. By no means an acrobat, she is capable of simple springboards and many devastating post to grounded opponent moves to try to pick up pinfalls.

Countering:
Her basic knowledge of strikes and grapples sometimes allows her to counter moves she knows.

Finishing moves:
Terada Arrow: From a springboard, middle, or top rope starting point, Kei will jump into her opponent and use that momentum to deliver a vicious vertical plant DDT.

Personality: She fancies herself a tough as nails fighter, but falls far from ever reaching anything close to that sort of benchmark. Incredibly spunky, she throws herself into most situations head long and hopes they work themselves out. Overly animated, she speaks with far too many hand gestures and is always very expressive to the point she comes across as goofy in normal situations. She likes to talk tough, but her lack of experience can often times get the better of her as she is sometimes too confident for her own good.

She firmly believes if she isn't the best now, she will be in the future so everyone should treat her as this now. Self involved to the point some have questioned her sanity, she claims to have perfected nearly every wrestling strike, hold, lift, and throw and has come up with superior variants of each which of course, all have her name attached to them. A blind believer in her own lies, even losses will be twisted into wins when she tells the story of how things went down.

She openly seeks to make herself known by fighting the biggest and the baddest in the business. She figures if she can knock off someone important or famous, she doesn't need to go through the trouble working to get better. While she can be a bit much, deep down she is a kind person, just misguided in her thirst for fame and glory.

Past/History: Kei was always the girl who needed to do X thing right now. She'd throw everything she had into it, reach a ceiling, and get bored. Sports, games, most hobbies. You  name it and if it was a trending thing everyone had to do, she likely tried it. She grew up with a loving and supportive family, perhaps too supporting. When she grew tired of something, her parents always let her drop out, even supported her choices. As a result she never really stuck with anything

That was until wrestling. She has stuck with this for a few years now and shows no signs of stopping. The AFW has provided her with enough unique and interesting challenges she likely won't ever be able to experience them all.

Bitter is Better: She has a real taste for bitter things. She will often oversteep her tea, just to give it an extra hint of bitterness.

Main Character Syndrome: She thinks of herself as a superstar. Always throwing herself into bad situations to expect for them to just work our for her.

Rules to Live By: Kei has a large note pad dedicated to various inspirational and informative quotes she has bastardized and claimed as her own. The Terada Rulebook is an ever growing beast of literature she will often quote from, but rarely give the source... Which is just herself more often than not.