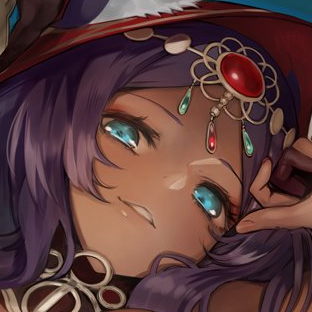 Preferred Matches: Anything but hardcore matches 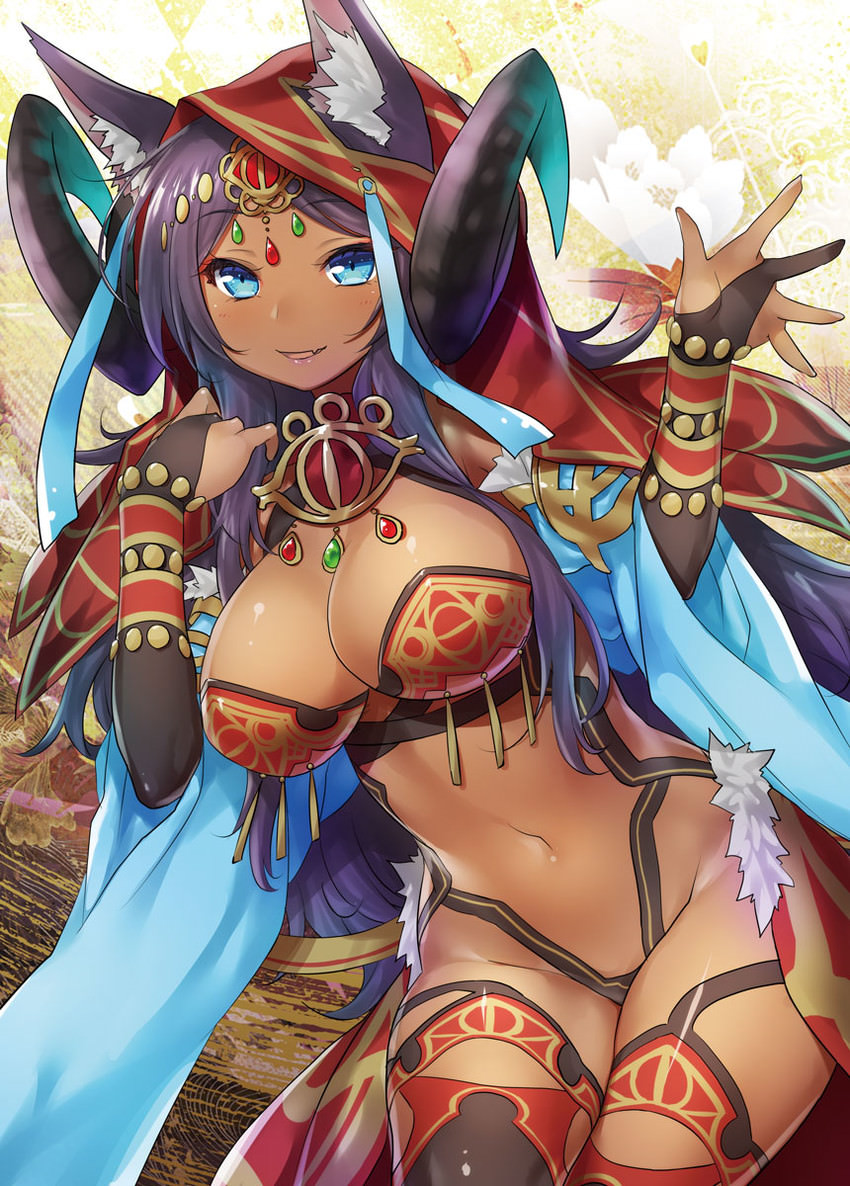 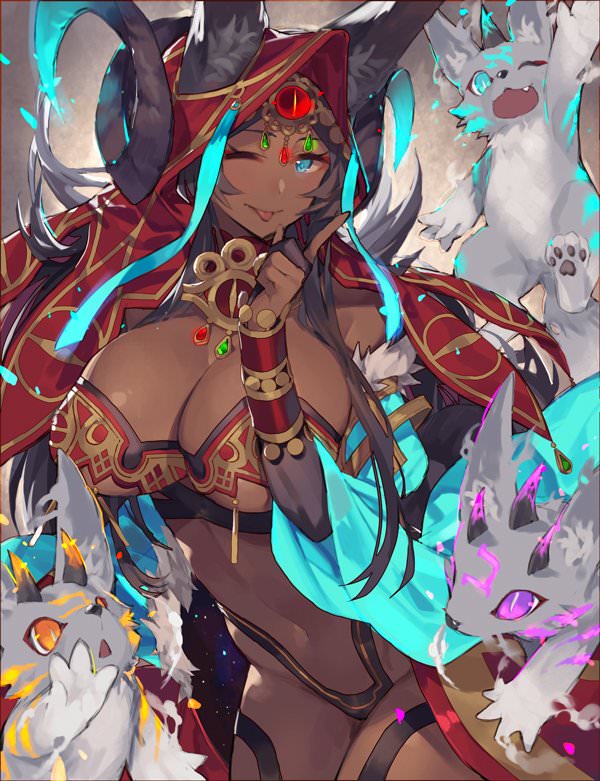 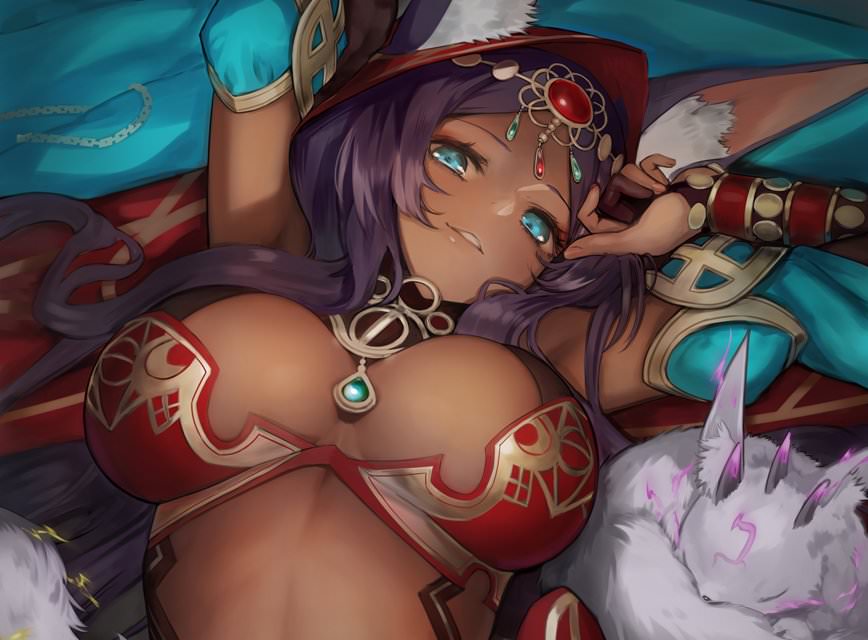 Uniform: See the above minus the cape/cloak.

Personality:  Crysta can be described as playfully confident.  She is always up for a challenge and never seems to be nervous even when the situation is looking bad.  The Canadian wrestler also enjoys to playful taunt her opponent, though this can result in her lowering her guard and leaving an opening for her opponent to take advantage of.  Even when she is out of the ring, she still holds this playful and confident attitude.

Past/History: Crysta does not know what country she is from or what her original first name is.  It is believed that she was born somewhere in the middle east while there was a revolution.  Her parents were killed while in a refugee camp.  Crysta though somehow survived and was found by one of the workers in the camp.  The worker decided to name her Crysta and kept her family last name.

Crysta was given a Canadian Citizenship and was raised in an orphanage for a few years.  As she got older, she was adopted by a Canadian family.  Here she was given an education and treated well by parents and their children.  She went to school and excelled at athletics while getting decent grades at school, though she did struggle a bit with English for a few years.

As she entered her late teen years, she began to watch AFW and took an interest in wrestling.  She would eventually start to practice and found she had a bit of a natural talent for it.  Eventually, she went to college and got a degree in Human Resources but during this time she also kept training to become a wrestler, making sure she had a backup career plan.  Once completing her degree, she would then apply for AFW and become a wrestler.

Fun Facts: Is a dog lover and has three dogs, Apollo (Yellow), Hathor (Blue), Metztli (Pink).  All three dogs are strays that she adopted.

Crysta will not do any sort of Tension matches and will not fight versus males.

She still doesn't know what country she is from and would rather not know, leaving the past in the past while focusing on the present and future.