Seven Days To The Wolves - Nightwish:

Strategy: A martial artist who is calm, focused and practiced, she relies on her striking mostly, especially her kicks which, despite her size are potent and deadly. Even can pull of high flying strikes that pair with her Kung Fu training. She uses that more to wear down opponents before going for her submission techniques. While basic, she is fairly capable in the ground.

Preferred Matches: Anything but not hardcore matches

Rose Tornado - There are different setups for basically a spinning crescent kick, either done while standing, the lotus kick or her finisher where she leaps off the knee of the opponent before hitting the opponents face with the sole of her foot for a knockout finish

Dance of Thorns - Counter when an opponent throws a jump or tries to grab her, twists their arm with one hand before delivering various kicks to the head, finishing off with a arm takedown and a axe kick to the grounded opponent

Blossoming Rose - Usually follows from a gory bomb that's sets up her finisher. An inverted tarantula, ties her opponent into a tree of woe then sandwiches them by putting her back into his chest, and finally trapping the head in her thighs and squeezing the light out. 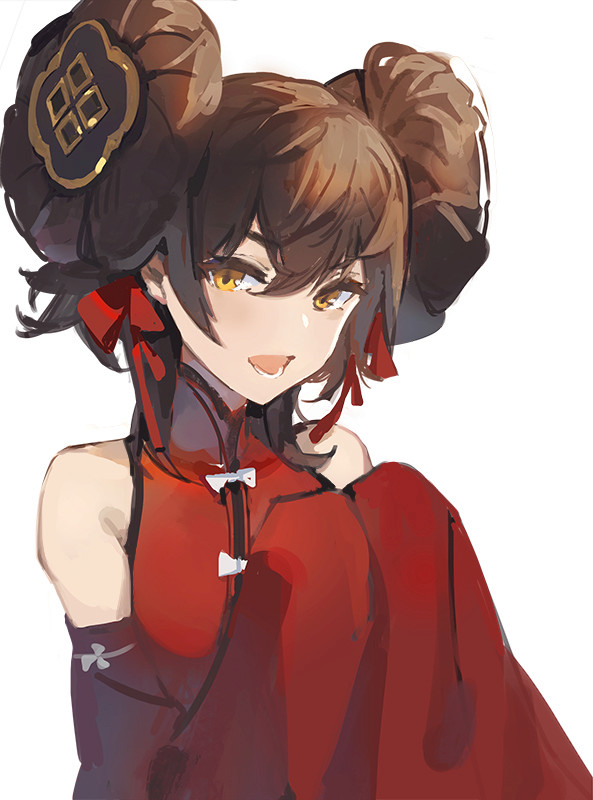 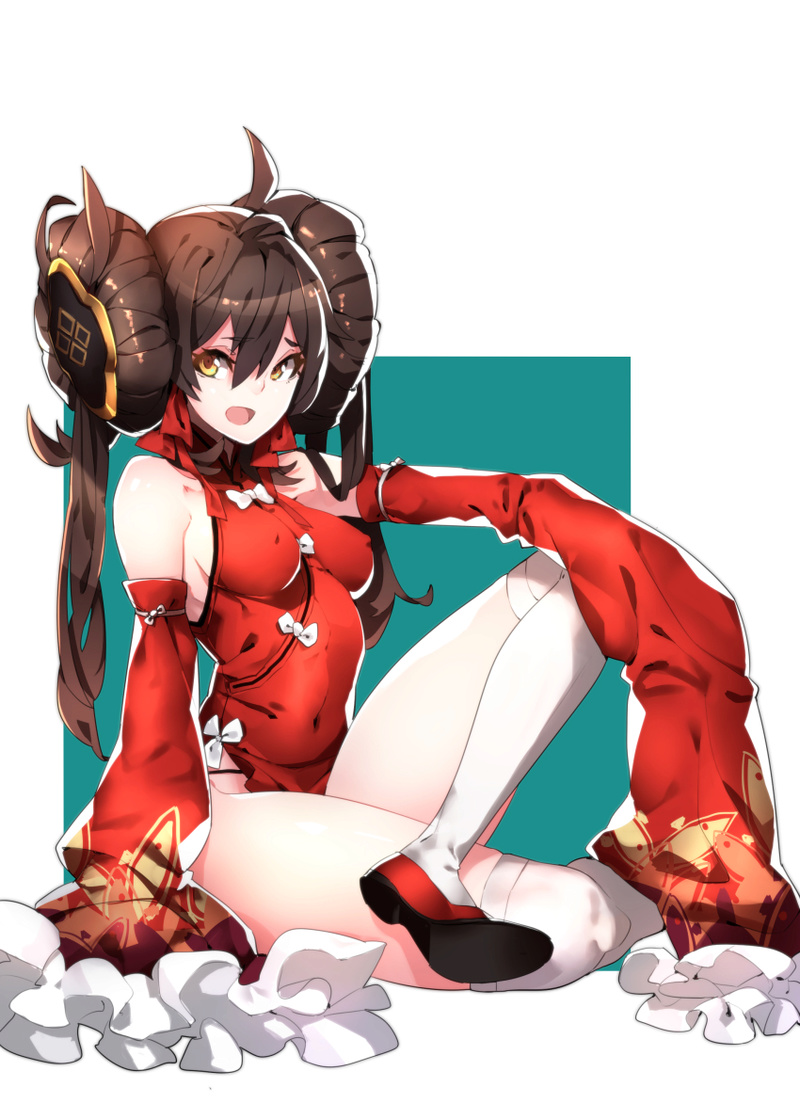 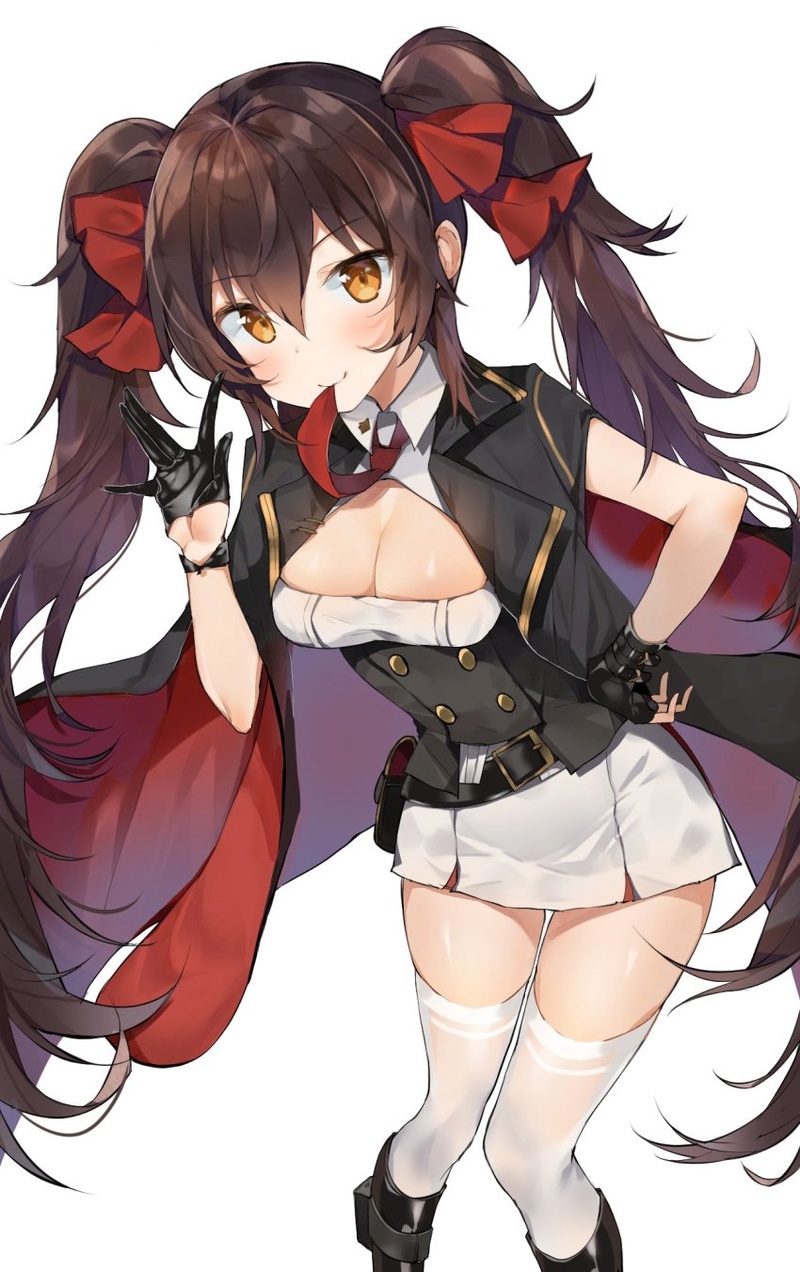 Bottom is her normal look

Personality: Depends when you meet her in the ring or out of it, Sabrina is a friendly and cheery young girl and a massive fan of video games and manga/anime. So much that she likes to act like her own character, creating many characters and different personalities in her head, both hero and villain. It wouldn't be so surprising to see Sabrina acting more serious, dedicated, treating fights like it's from a manga itself. Although prideful and competitive in the ring, she is still a good girl at heart.

Past/History: she has always been a fan of everything manga and anime growing up. While girls her age would be doing ballet, she went into martial arts and sports like gymnastics, always wishing she could be like the cool characters she sees in the manga and video games. Sure she gets made fun of because of her likes but she learnt to deal with it as well, making sure she was someone not to be messed with. While she did well in drawing, Sabrina wanted to do martial arts and became very good, winning some tournaments here and there and dabble with wrestling. She soon sets her eyes on AFW. 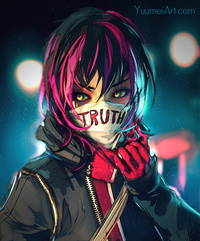