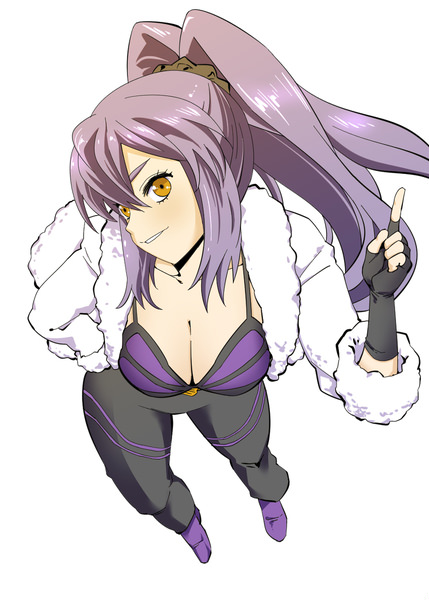 Strategy: Meilii is a strong believer of “You can’t win if you can’t move.” She’ll try to tangle up her opponent in a hold and wear them down. If possible she likes to focus on a particular limb. Either way she likes to end matches with her opponent screaming out a submission. While she’s very capable of landing hard strikes and slams, that isn’t usually her style unless it serves some other purpose. She’d much rather have her opponent immobilized so that she could tease them and enjoy her position for a bit.


Preferred Matches: Has no preferences. As far as Mei is concerned she can do anything and look good doing it.

Favored moves: Anything that’ll let her play with an opponent or get them to tap out. Submissions, smothers, repeated strikes.

Meili doesn’t have any finishers set in stone yet, but she has a few ideas. All that’s left is to give them a name and try them out. She’s looking forward to asking the crowd or her opponent for suggestions 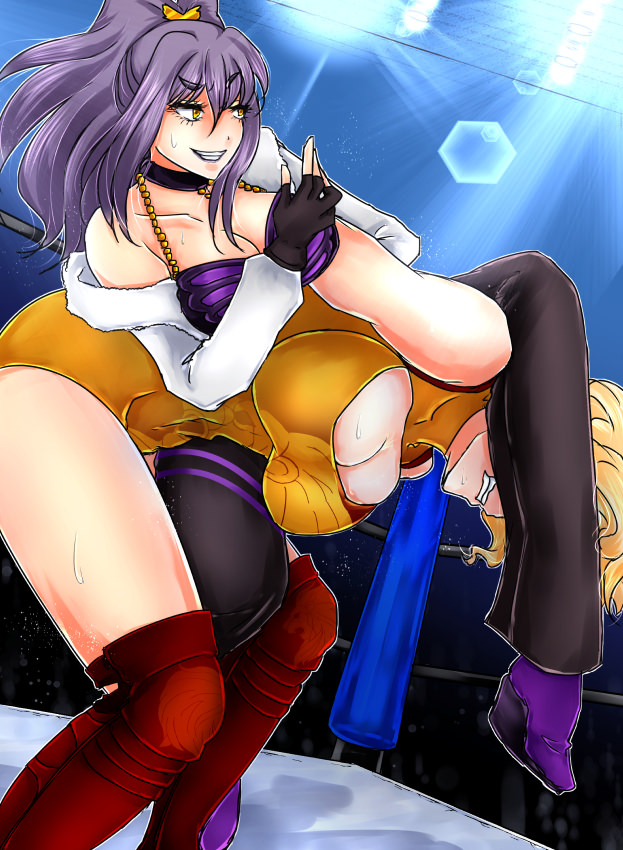 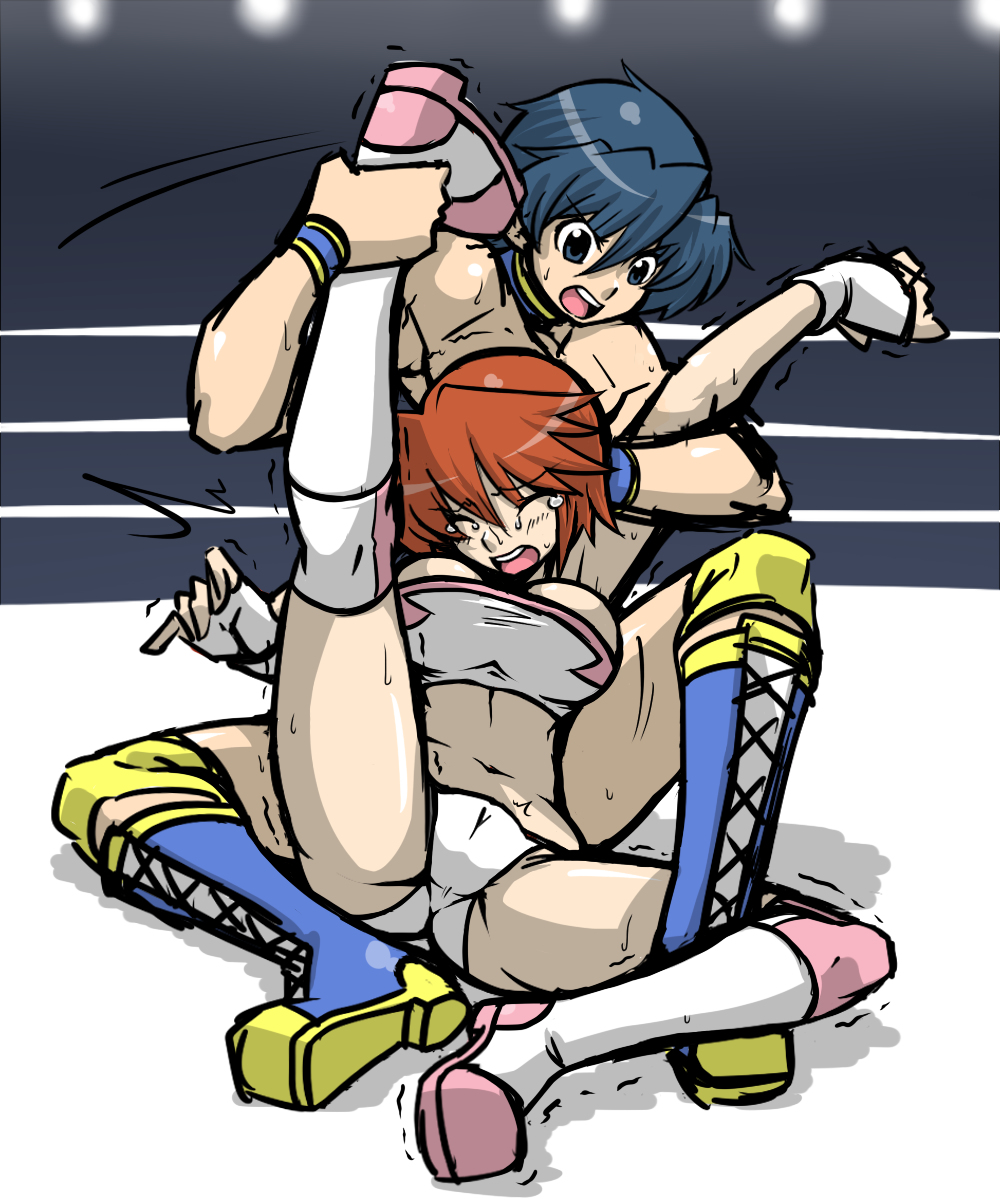 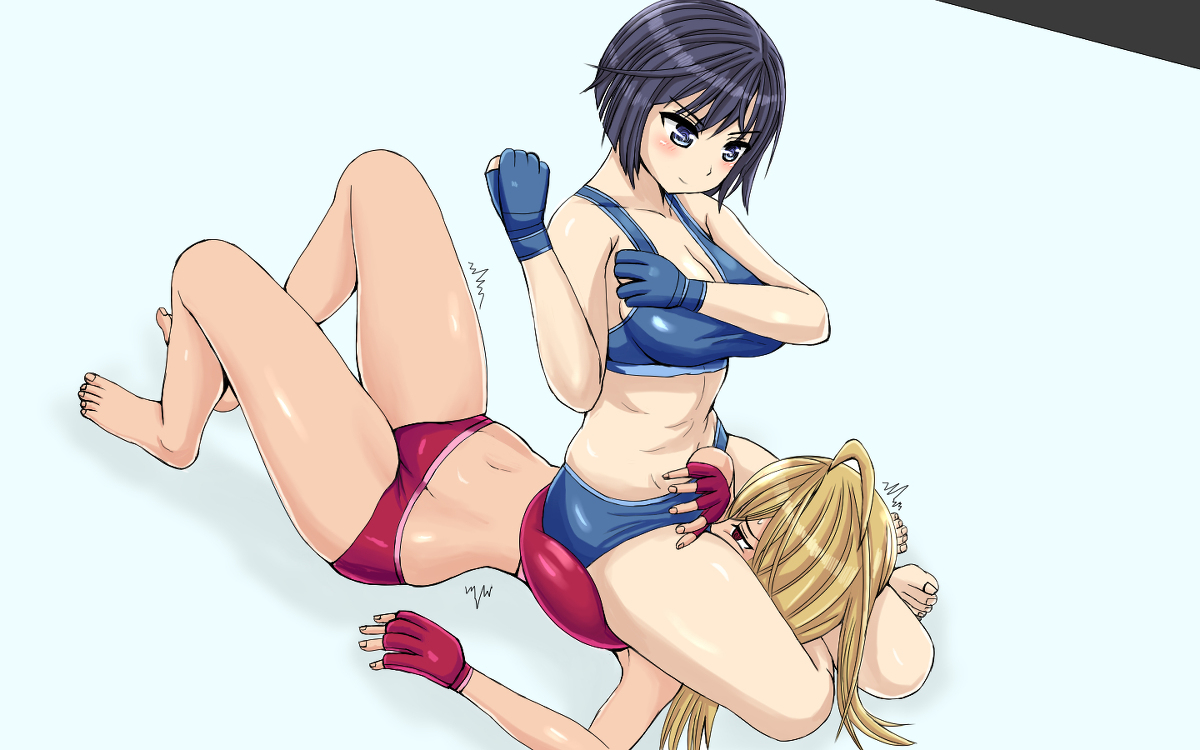 Personality
Meili is nothing if not confident. She has a habit of bordering on arrogant, sometimes referring to herself as China’s best export. While this works great for a ring persona, she tries to dial it back a bit when in a normal setting. She’s found that not everyone shares the same opinion of herself that she does but that rarely stops her from trying to prove those people wrong. Mei is very much of the mindset that if someone can do something, with enough work she can do it better.

Past/History
Meili was born the only child to a wealthy chinese family who for a number of years had perhaps spoiled her. Used to constantly getting her way and being showered with praise, Mei built up quite an ego. It wasn’t until she went away for college that she was able to tone it down a bit. Meilin got her degree in business and after stumbling her first semester, managed to graduate with a 3.8 out of 4. Having to work hard for four years was a humbling experience for the woman. Adding to that was the fact that she took up a few competitive hobbies during her time at university.

During her college years Meili took up soccer and martial arts. As was expected of a beginner she was immediately horrible. While she was able to blame her failure of soccer on her teammates and promptly quit, fighting was a different story. For four years she decided to dedicate herself to the task of becoming better, not because she particularly liked it but because there was no way she was going to admit that she was bad at anything.

Eventually Meili graduated and moved to Japan for work. She very quickly though decided the job was not for her though. Soon the woman fell back on her hobby and finding AFW decided to make it a more serious thing in hopes of also someday getting into the business side of things.


Fun Facts
- Mei will play any piano she comes across out of habit
- Mei’s parents never approved of her dying her hair and she’s a tad touchy about other people commenting on it being weird.
- Mei loves Mahjong even though she feels like an old woman when she plays.