-  Confident and cool, Jackal rarely loses her head in the heat of the moment to lead her to victory. Although confident, she is not one to dismiss the potential threat and dangers of any opponents. Jackal possesses a blend of natural power and technical expertise, using holds and strikes to weaken her opponent and open up opportunities to throw heavy blows or slam them into the ground. Although great on offense when momentum is behind her, not even Jackal is in fallible and has cracks in her defense and once exploited her less than dazzling stamina puts her at a disadvantage on defense. Outside of the conventional wrestling ability, Jackal is not afraid to test her womanly prowess against other women should the opportunity be pressed. Occasionally, this slips into her matches to fluster and rile up her opponent.

| Crotch-Plex
- Approaching an opponent from behind, Jackal reaching between their legs and pushes into her opponent’s crotch before snapping backwards and suplexing them over head.

Finishers
| Jackal Comet
- Placing her opponent’s head between her legs, Jackal lifts them up over her shoulder so that she and her opponent are back to back while she hooks both of her opponent’s arms. Pulling on her opponent while their feet are caught around her hips, Jackal flings back to force her opponent to crash front first into the mat as she drops into a sit-out position. Link

| Jackal Super Galaxy V3
- Lifting her opponent up onto her shoulders in the fireman’s carry, Jackal pushes their knee outward to spin them to her side as she falls back into the mat, driving them front first into the mat. (F-5) 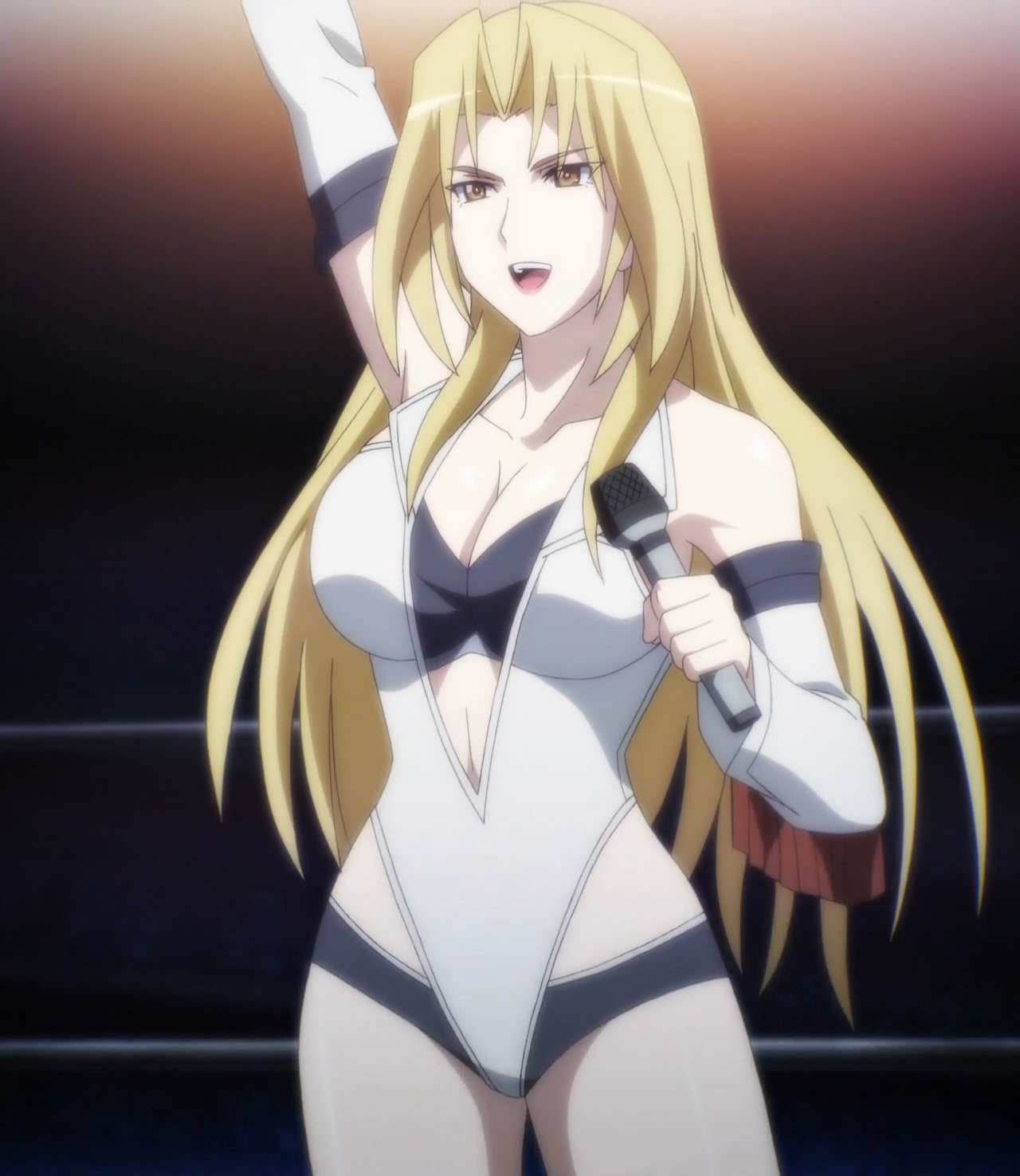 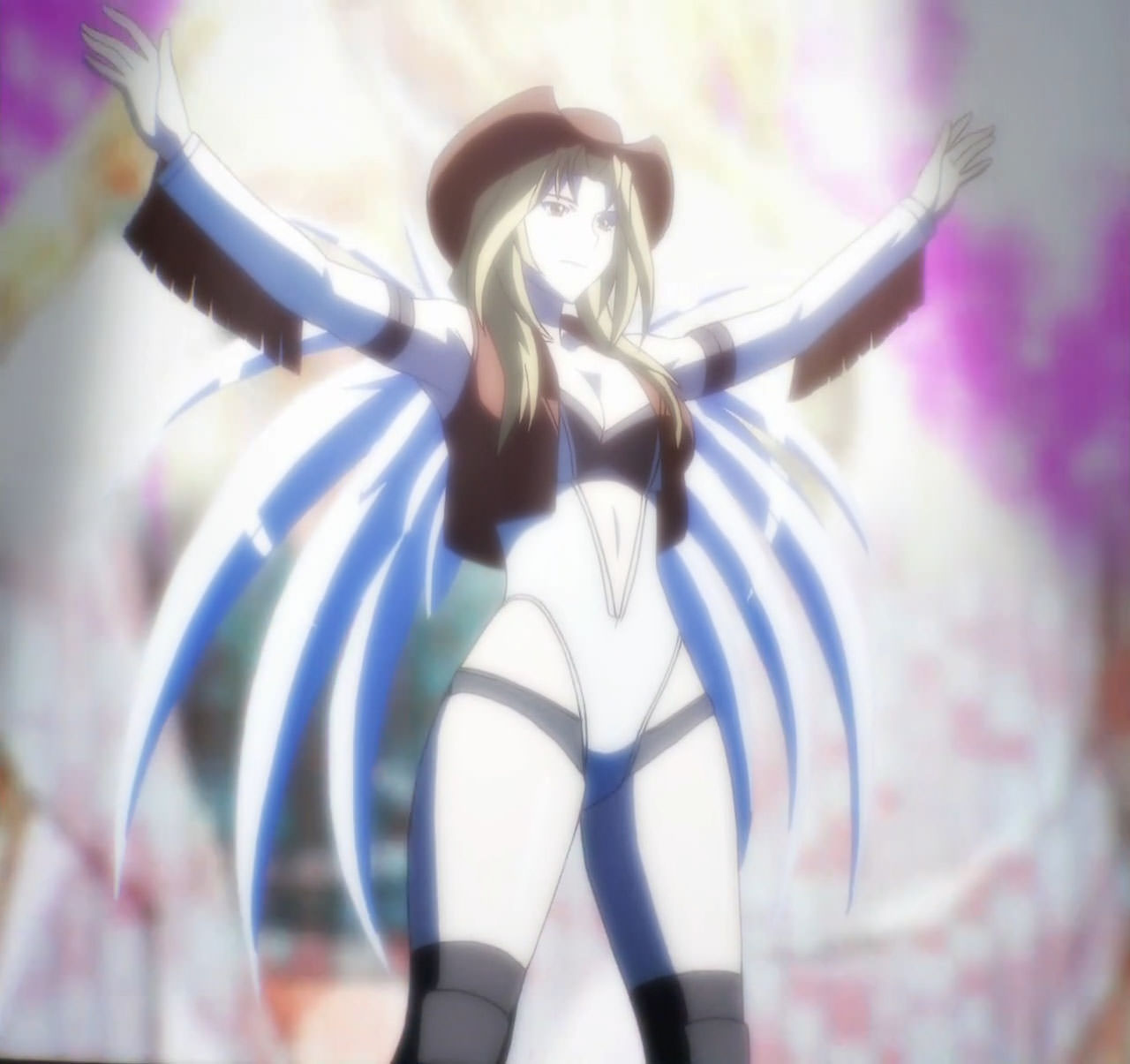 -  Jackal originally reached fame as a wrestler in the Promotion known as Berserk, where she reached the top of the promotion before setting off across the world to continue her journey to be recognized as one of the greatest women’s wrestlers. Her excursion to the west took her to Europe and predominantly America where she is the Champion of Shangri-la. While off in the West, Jackal had many grueling battles that allowed her to grow beyond the Strong Style of her native homeland. Achieving success in the West, Jackal was absent for most of the growth of AFW back in Japan where she turned her sight to the now famous promotion to remind everyone back home of her name.

-  Jackal has a strong ego about her abilities, confident and assured of herself that was forged by victories and defeats all over the world in wrestling matches. Although confident, she is not haughty towards other wrestlers and never demeans them unless provoked. Never one to shy from growth, Jackal is always on the look out for strong opponents, from established to growing stars, to try and bring the best out of herself and her opponent to excite herself while on route to prove that she is the best.