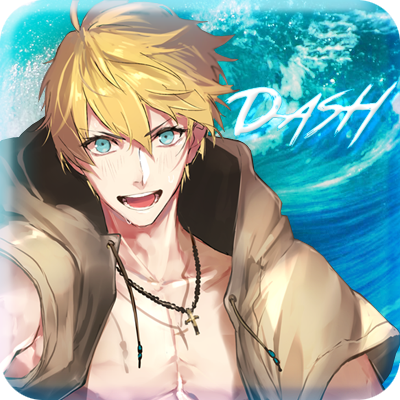 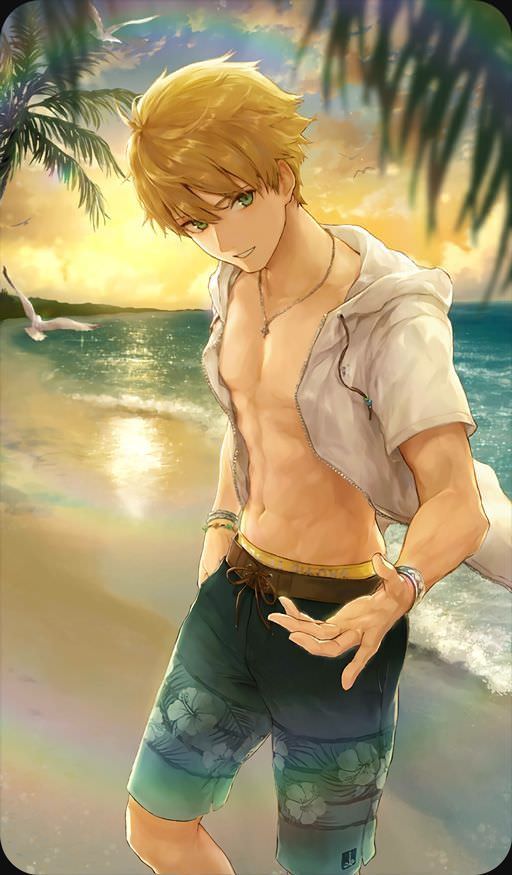 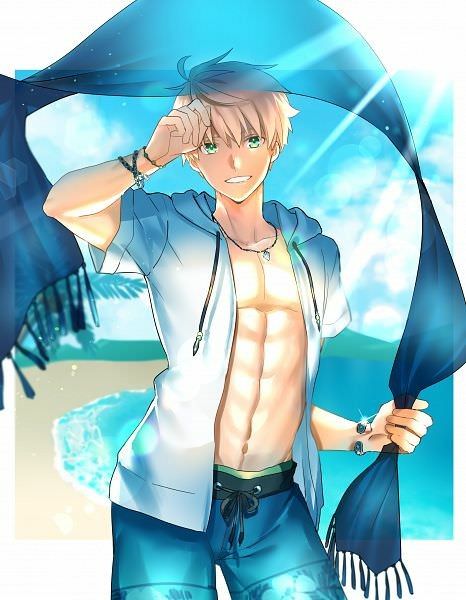 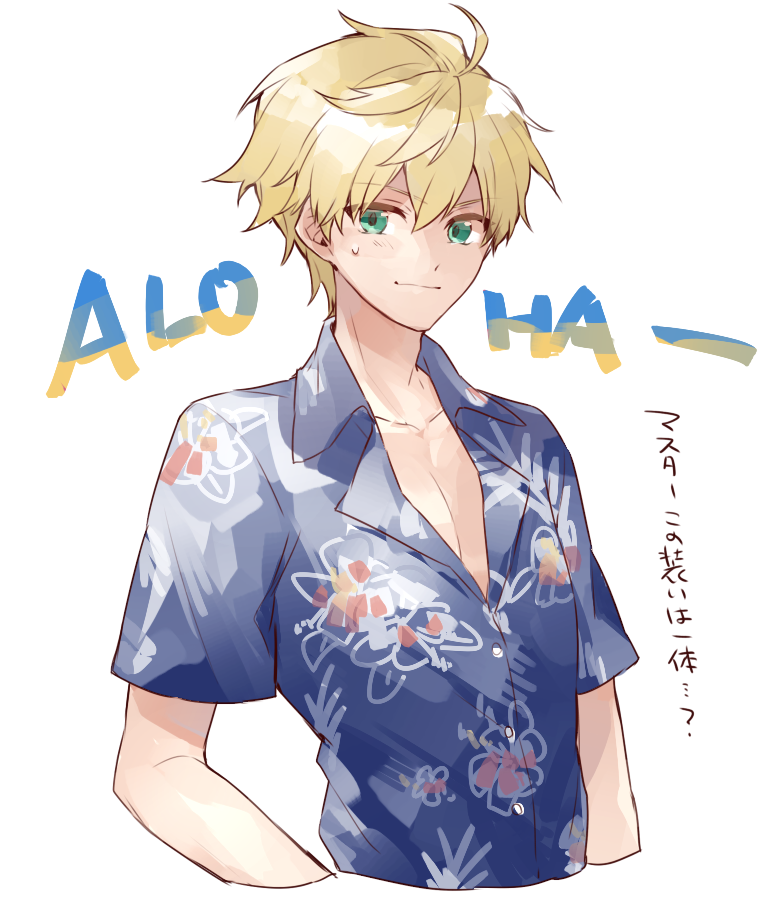 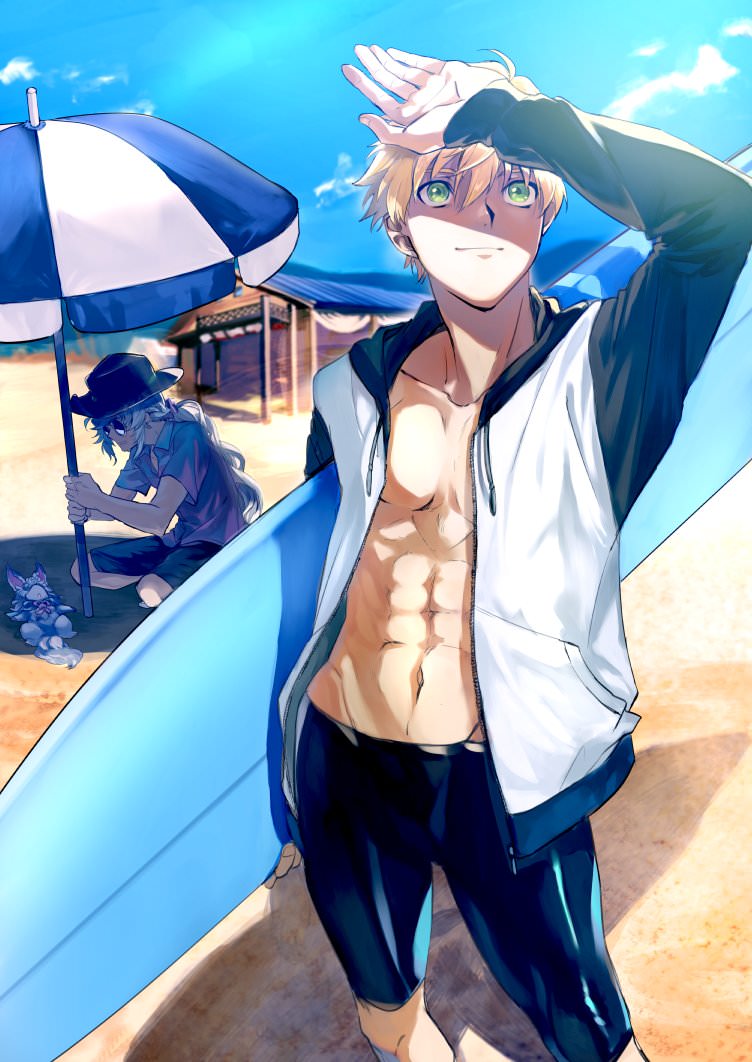 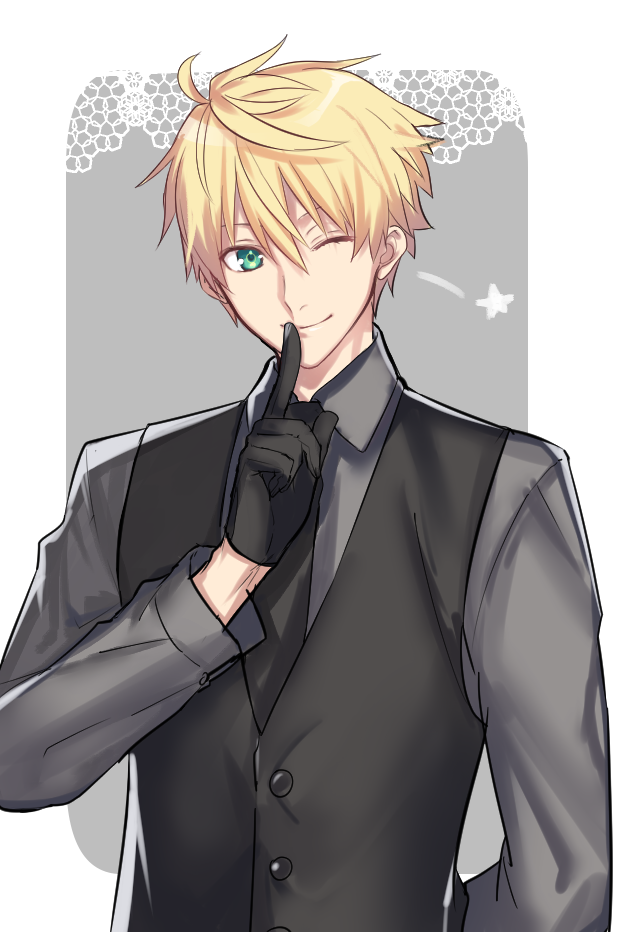 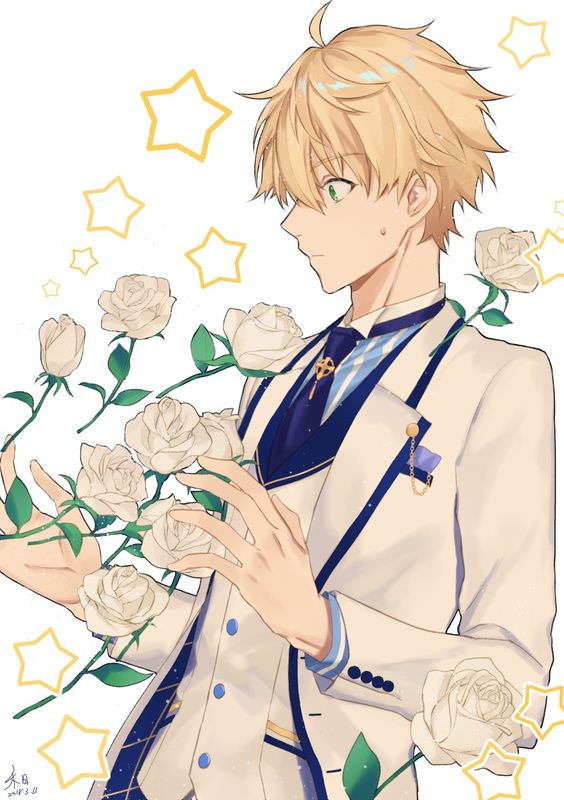 Type: Jack of all trades

Strategy: Dash will normally feel out his opponent early on, literally and figuratively, to devise his best course of action. In terms of his purely wrestling side of an encounter, he prefers making use of up close grapples and hitting suplex after suplex to take his opponents off their feet and wear them down with hard impacts. He will rarely work one part of the body for a competitive edge, preferring to run matches to the point of exhaustion of forcing a decision or tap out.

Against opponents susceptible to his charms, he will almost always work a slower more intimate match, taking advantage of every opportunity he can to wrap his foes up for some close and personal time. He prefers to keep his matches playful and light, especially if his opponent seems up for it. He will rarely attack someone's face, unless it's with a kiss. Dash will make heavy use of submission moves if there is chemistry between him and his opponent, but will stick to a more grounded grappling style of his foe doesn't seem interested in him.

Endurance:
Dash has quite a lot of stamina, he can take a bit more punishment than the average wrestler mostly due to his familiarity with how to land and take hits well..

Strength:
Able to lift and handle most people his size/weight and slightly above, he will well suited to face most people in Tension.

Speed:
Despite being named Dash, he isn't much of a flash in terms of raw speed. His mobility, while good, is only above average.

Defense:
he has enough knowledge to block and stop most traditional professional wrestling moves if he sees them coming.

Technique:
While he isn't the best out there, he is still well trained with a natural talent for the field. He transitions well from move to move, and has the makings of a great wrestler if he applied himself more..

Striking:
Mostly about upper body strength, some claim he has some of the meanest European uppercuts in the business.

Submissions:
Well versed in submissions, he know how to lock them in good and transition to and from them.

Aerial:
Rather standard fair, simple moves off the top rope such as cross body, levdrops, elbow drops etc. Given the chance, he loves making use of performing normal moves off the ropes however.

Countering:
Suplexes are his lifeblood. In most cases, it is extremely hard to actually hit him with a Suplexs early in a match without it being blocked or countered.

Undertow: Dash locks in a full nelson hold on a face down opponent, seating himself on their back to apply a full nelson camel clutch.

Riptide: Dash bends his opponent backwards, hooking his arm around his opponents neck. He hoists them up facing him, spinning before driving them down to the mat with a sitout piledriver.

Personality: Early into his career, Dash lived in fear of what the next day held. With a career uncertain and his livelihood at risk from show date to show date, he was adrift in a sea of uncertainty. Ever since joining Tension however, he had found himself back to his usual happy go lucky, self, willing to roll with whatever comes his way. He has a deep love of wrestling as a sport, paying more of his time enjoying it rather than working on his own skills. Content to be where he is, he keeps things competitive, but loves to mix business with pleasure whenever he finds a lovely foe who is susceptible to flirting and getting a bit more hands on. He will almost always make advances on his female opponents, though will rarely push the matter if they seem against mixing things up in that way. He doesn't consider himself to be a womanizer, prefering open relations of mutual benefit, as such he is almost always honest with anyone he might hook up with.

He's fond of foreign cultures, taking the time to soak in much of what Japan has to offer. He went out of his way to learn a bit of Japanese, though it's still a work in progress. While he doesn't spend nearly as much time as he should on actual training, he can be found often at the gym or local parks working on his physical fitness. While his skills may not be top notch, he is peak physical health for someone of his size and build, something he isn't ashamed to show it off. He is surprisingly humble, willing to sit down and chat with just about anyone. Outside of his flirtatious nature, he is a kind soul, almost always willing to lend a hand to people who need it. He is off put easy by people assume his natural confidence is a sign of ego or elitism, openly disliking those qualities in other people. He is most comfortable in the company of one or more people, preferring social settings and events to being alone.

Past/History: Dash grew up on American professional wrestling. Boisterous personalities, dastardly villains, and freak show gimmicks made from something out of this world. In his younger years he could recall dressing up with his buddies and tossing one another round on the family trampoline. As the boys grew up though, the campy nature of the product fell out of style with most of his friends leaving him as an odd one out. While he still followed the sport, he did so in secret as a guilty pleasure to avoid judgement at school. He spent a good deal of his free time watching old classics and trying to launch a YouTube news and rumor channel that never really took off.  Active in extracurricular activities in high school, he was part of the amateur wrestling team during the fall, took part in drama and choir during the off season, and hit up the beaches non-stop during the summer. His later years he found a bit of popularity, though he never really let it get to him.  Always willing to lend a hand, he was widely regarded as a great go to student when fundraisers were required due to the support he was able to drum up.

During his senior years he took part in a local professional wrestling school part time, becoming a full time member after graduation. His time and effort put in wasn't without reward as he was scouted and fast tracked to a developmental division of a well known wrestling organization. His potential however stagnated when entering the big leagues, finding he couldn't quite hang with the big dogs. he floated for awhile in the mid card until he was relegated as enhancement talent, often booked against bigger named wrestlers who could handily defeat him. Much of the magic from his childhood died after he was forced to take crushing defeat after crushing defeat. Within a year of his downward trend, he secured his release and became a free agent.

He briefly floated around the indie scene, where he was introduced to intergender wrestling. While his skills in the ring hadn't really improved, he found slightly greater success when paired up against women, able to make use of his charm and natural gifts to work a match in his favor. While it didn't always work in his favor, he soon found himself far less concerned with where he fell in the greater scheme of things, enjoying the matches for what they were in terms of a physical contest with the opposite gender. Scouted by AFW, familiar his early work, and seeing potential for him in Tension, signed him right away. He is looking forward to so.e fun competition as well as hitting those coastal waves now that the weather is warming up.

Beach Bum: Sun, sand, and waves are all he needs to get by. A hobbyist surfer, he spends a great deal of his summer days camped out beach. He dreams of one day opening some beachfront property, not yet sure where, but he has started tucking a bit of his money away for it, someday.

Hometown Humble: SoCal born and raised, he was brought up in a well to do family and wanted for very little. Despite this, he has managed to stay rather humble, not holding his privilege over others. He outwardly dislikes others who try to present themselves as superior because of their upbringing or money.

Why Settle?: The idea of getting himself locked into a committed relationship frightens him. He knows he has enough trouble taking care of himself and staying out of trouble, the idea of being obligated to support someone else isn't really something he wants to chain himself down with.

Dine & Dash: A fan of the culinary arts, he enjoys cooking for friends and family. His dishes are pretty lacking in terms of visual presentation almost always, but he nails it in terms of taste.

Questionable Fashion: Dash unironically loves Hawaiian shirts. He thinks they look good, on him at least, and are comfortable. If he is wearing a shirt at all, it's normally one of these bad boys.

Fun in the Sun: