"Here's my main attire. I designed it myself using the finest silk in town" 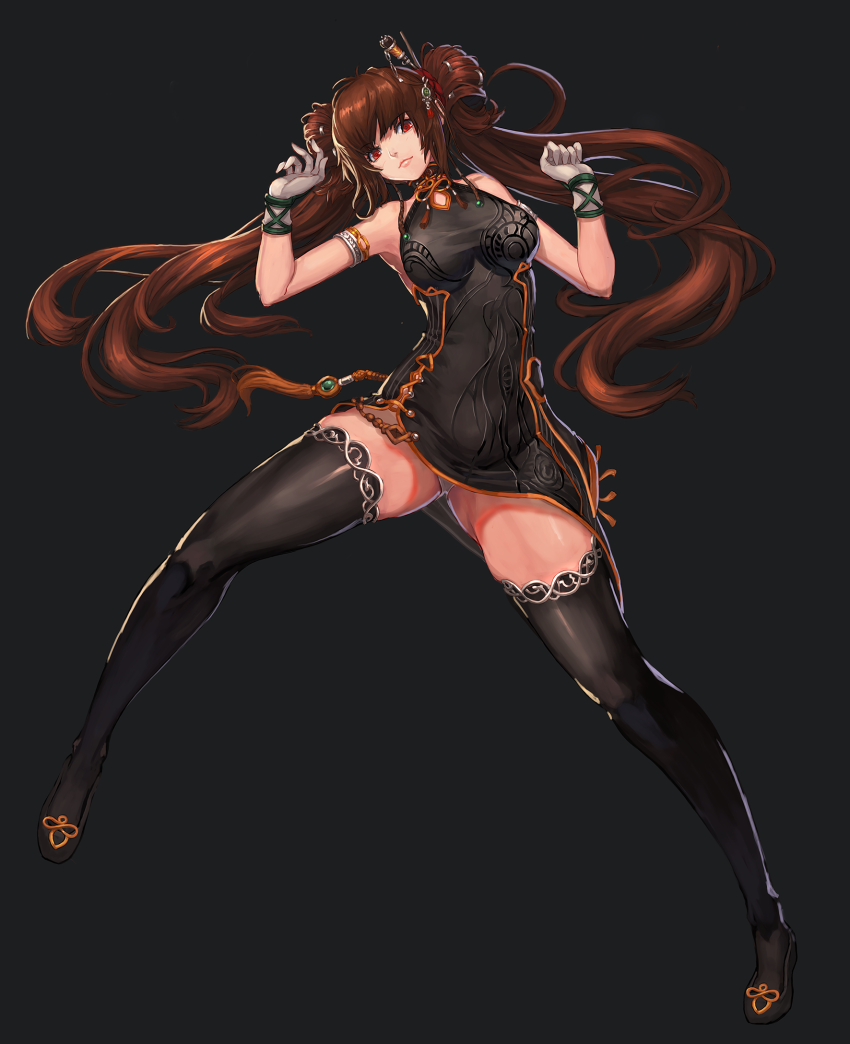 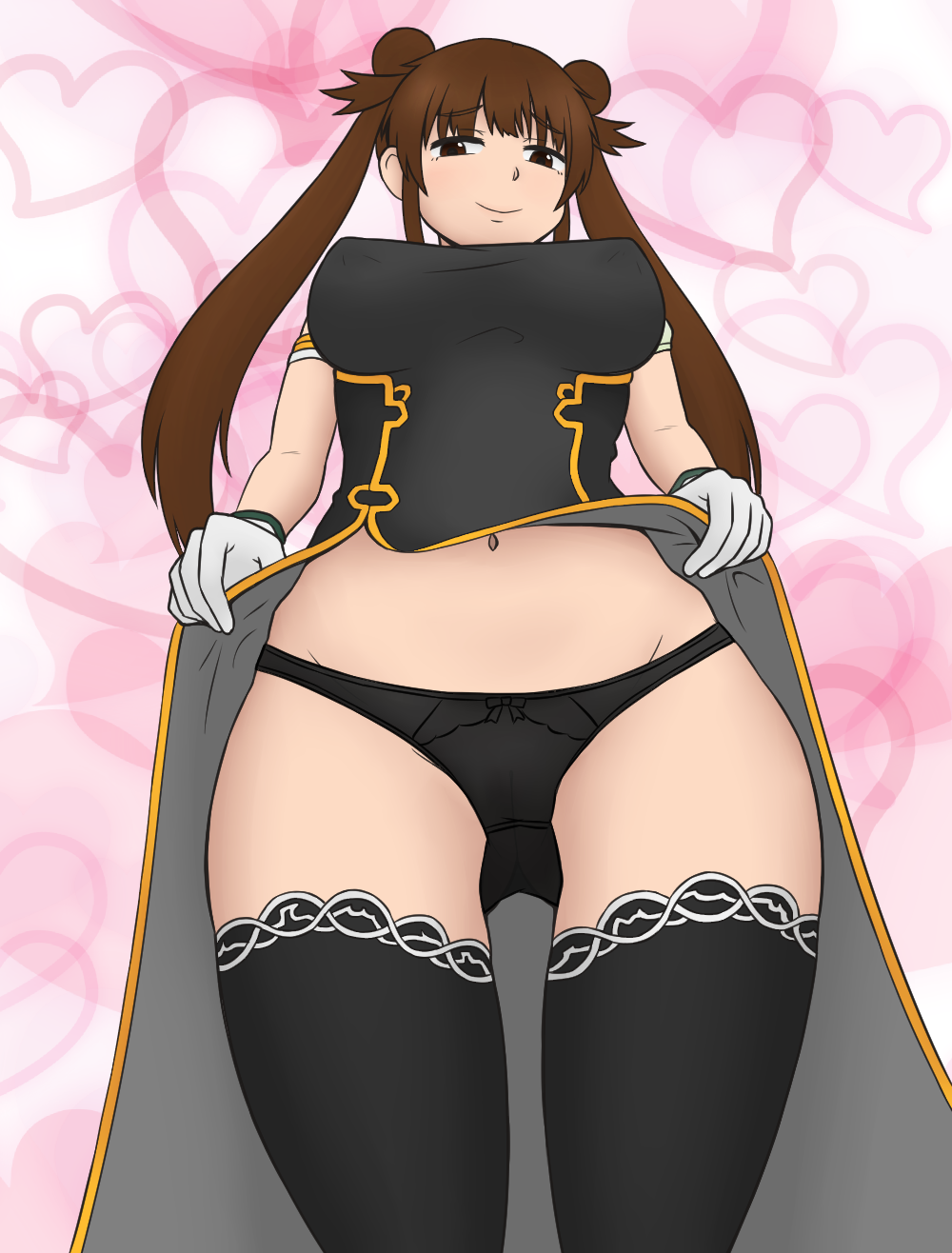 "Midnight meditation. To help me calm my mind and hone my martial art skills" 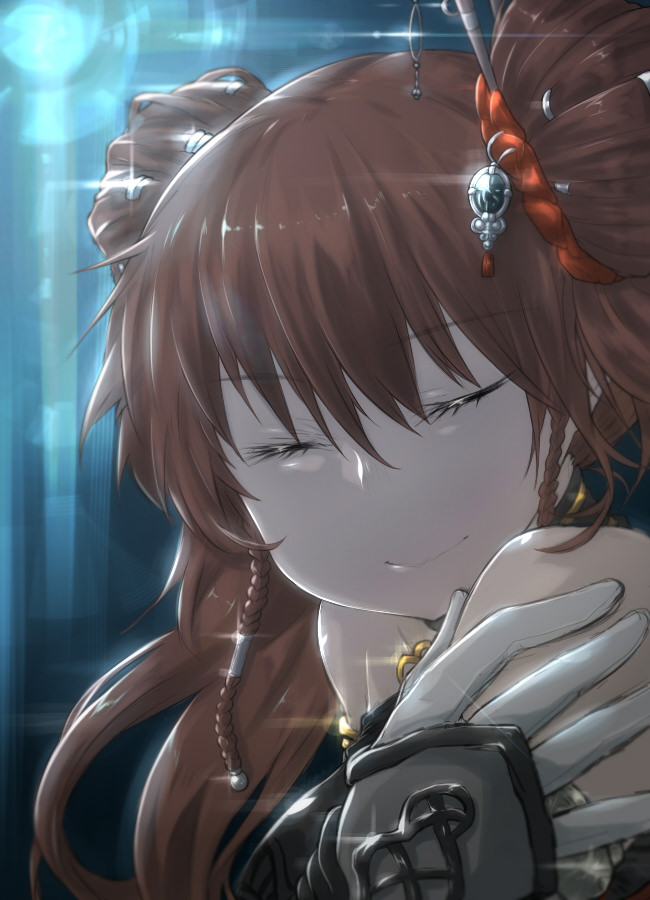 "Can you feel the sunshine? I can feel it!" 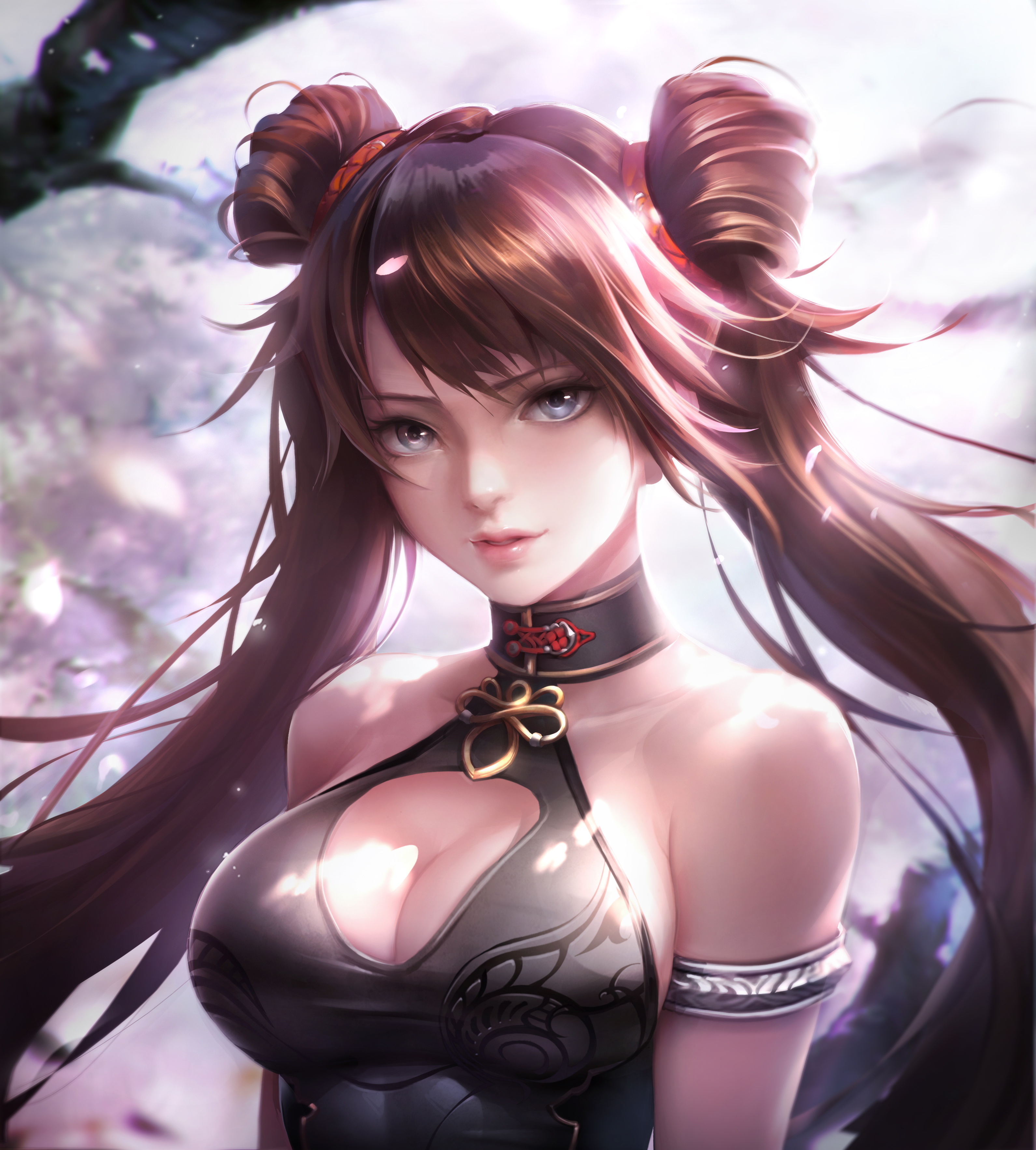 "Alternate attire. I only wear this during events, and probably some hardcore matches" 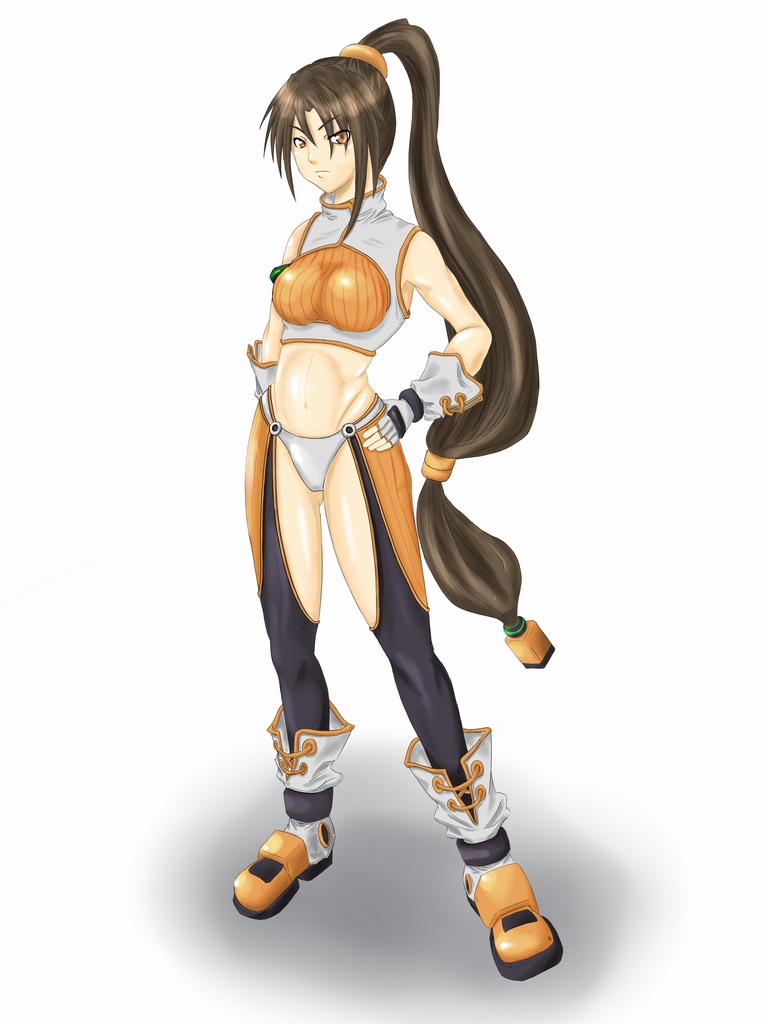 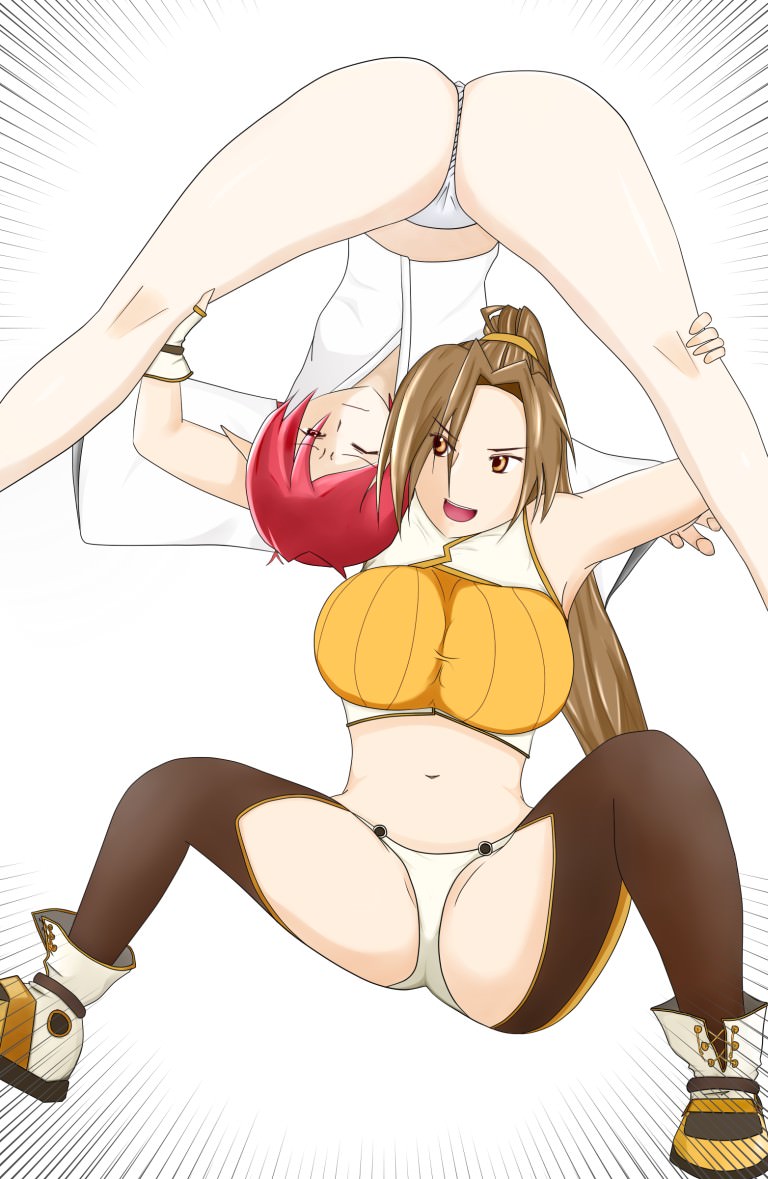 Dragon Fury
"It's a move from an anime I watched back when I was a child. A powerful drop move that can give my opponent a massive headache"
Muse's Uppercut
"A combination of a Superman punch and high knee. I invented this move by myself when I was going against bullies on my college"
Seismic Crash
"Look out!! This one's my most powerful move. A powerful Enzuigiri that goes straight to my opponent's chest. Don't even think escaping this one..."

Personality:
"You can describe me as a tomboyish yet energetic girl, a Genki-type one. I'm also kind-hearted and sociable as well. I have a lot of friends on my college, and they love my wrestling and Taekwondo moves. I have a tendency of picking someone stronger than me, maybe a muscular or amazon-esque wrestler. I always love some challenge..."

Past/backstory:
Kei is a 25-year old part-Korean Japanese girl, born from a Korean father and a Japanese mother. She was born and raised in Fukuoka, Japan. Around 10 years old, Kei already started taking Taekwondo courses to help her facing bullies, as she's often bullied for being part-Korean. She is often called by the bullies with slurs which Kei dislikes, as well as being a target of sexual harrasment due to her attractive look. After 4 years of studing Taekwondo, Kei decides to learn and dive into the world of wrestling on her college days

Kei used to join several national wrestling tournaments around Japan against wrestlers from other colleges and schools. Most of her opponents are weaker than her, which made feel pretty bored. That is, until her coach allows her to face against the heavyweights, which consists of larger and slightly muscular opponents. Kei had no problem taking them down, and it just made her more excited. After her career of wrestling for her college ends, she decides to join AFW after taking a recommendation by her coach. She hopes that she will make more friends there, and face more challenge especially events such as Summer Splash and Avalanche

Fun Facts:
Kei is able to speak three languages fluently: Japanese, Korean and English. She sometimes works as a translator for a travel agent based in Tokyo to help her earn some money. She is interested in learning German and Russian someday

Kei is a big fan of the K-Pop group EXO. She even has a poster of one of the members on her room

Kei has a low alcohol tolerance, and can pass out easily. Her friends treated her once to a drink, and they were shocked finding the twintailed brunette slumped to the table after a few sips

Aside from wrestling and martial arts, Kei also loves jogging and meditating underneath a big tree, usually in a park. She said that meditating maintains her mental health and focus, as well as helping her winning matches

Kei has a best friend in her college named Sona. Apparently, Sona is also a Korean as well, and she often takes Kei on a vacation during holidays. Usually, the two visits nearby countries such as Hong Kong, Singapore and Taiwan

Dislikes:
- Bullies
- Perverts
- Rock and metal music
- Octopus and cuttlefish (she can't stand seeing or eating one)
- Reptiles (especially lizards, snakes and crocodiles. At one time, Kei was meditating and a lizard fell on her head, which made her freak out)
- Hot weather