» Muddy Relations
by BritBrat Today at 1:18 am

» Saskia Schleswig-Holsten Vs Seo - Late Night Snuggles
by BritBrat Today at 12:54 am 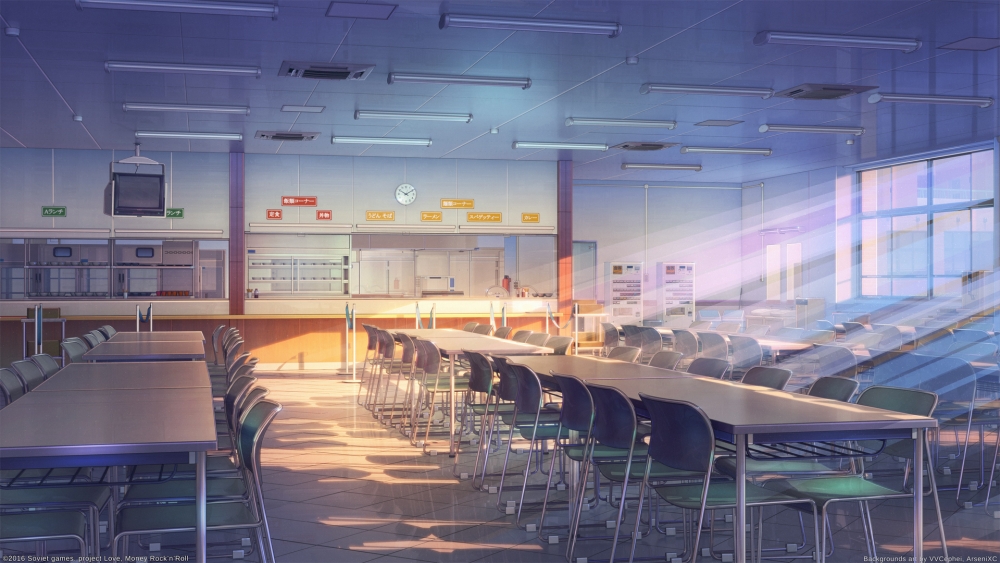 ---------
Having only just made her return, albeit for the moment unofficially to the world of AFW, Karen Starring as ever had opted to poke the bear as it were, before the crowds had even discovered she was back. Albeit, given how long it had been since the amazon had stepped foot into the world of wrestling, their reaction to the figure whom was somewhat predominantly a different woman from before remained to be seen. Her attitude however, to certain old rivals in particular, remained as hostile and as vicious as ever.

Attire, only with a black, closed jacket over the top and no gloves:

Clad in a thick jacket that hugged her busty form, with matching pants and boots, Karen sought fit to remind herself of the backstage premises before actually stepping foot into the ring tomorrow. She had made many a mistake before in her past life as it were, with a lack of preparation for many encounters being a prominent one. This time, there would be no such mistake.

Visiting old rooms, workout areas and now finding her rear placed upon a seat in the middle of a rather sparsely occupied canteen room, the amazon simply could not resist a little perusing of a chatroom she had but seen in the past, but never used. With one figure in particular present and online in said room, it was as if the bait was laid for Karen to bite; with the raven haired figure putting fingers to fast and furious use as she targeted her hate to said individual in particular. Mari Fuuma, no less.

Whilst the two had never encountered one another officially, neither before cameras nor an AFW crowd, the two had fought to a standstill many a time in private, with it being seldom for either woman to leave wearing their clothes still in tact. Keen it seemed to take this rivalry before the masses, and make her first mark beyond her re-debut by taking down Mari in humiliating fashion, Karen saw fit to not only goad the silver haired beauty into seeking her out this day, but even going so far as to piss off near enough everyone she could in the meantime.

"Fucking..what.." She'd roar hushly under her breath, as Karen was somewhat told how it was by a name she could not recognise, eyes clenched and teeth bared beneath closed lips as she fired back her response. Seemingly as much a keyboard warrior as she was a wrestler, the amazon had already put her fingers back into fast use. Unaware, a woman she sought was but behind her, mid-swing!

Response Interrupted:
How does one block weeaboos
Nah but seriously, if you wrestle as good as you talk shit, you'll be top billing in no time
Must be why I've never heard o-

Mari was storming throughout the arena backstage as she had heard one Karen Starring was in the building. Mari and Karen had numerous encounters away from the squared circle and eyes in general, with the infuriating messages that Karen had sent to her in the AFW Chatroom, it made Mari all the more willing for a reunion with the amazon. Karen had made herself scarce for a good majority of time, it made Mari getting her hands on her all the more difficult to let that dream actually come into fruition as it only built more and more frustration in the silverhaired woman. However, now that Karen had return to the arena, she was not going to let this chance slip by.

And there she saw her, finding Karen at a canteen room. She remembered something about the bitch mocking her about her weight and telling her to meet her by a food table. Remembering it already sent Mari off of the deep end as she approached Karen from behind and took a swing at her, looking to smash the bitch right in the back of the head! "Welcome home bitch!"
_________________
COME HERE FOR THE COLLECTION

Karen may have called herself wiser, and considerably more brawnier than she was the last time she was upon AFW premises, and yet a few things about the stacked raven haired amazon remained. The biggest of all being, that when she saw a figure from her past, she could not resist running her mouth until her gums ached. Or in this case, typing until her fingers bled.

But where as the amazon considered herself wiser in the ring, the thought of Mari Fuuma actually being on the presences at this day and at this time was a thought that completely passed over the woman's head.

After all, what were the odds?

Very low apparently, as a rather heinous blow to the back of the beauties head forced her top half across the table; arms flailing as her phone threw across the table, onto the ground below. She didn't need it spelling out to her who was the woman in question that so dared to challenge her. And she didn't intend to diffuse the situation either.

If Mari had come to seek her out, she would make her regret it!

"Long time no see...you grey haired...CUNT!" Mustering what sense and breath she could, as she tried to force the girl back with a elbow to her taut gut!

Mari swung all she could into the back of Karen's head, lunging with all of her might as she bashed Karen into the table. Standing over the bitch, Mari was ready to unleash her inner keyboard warrior all over the backside of her head as her rival crashed against the table, reaching forward to grab ahold of that black hair. She was about to lift up the head and slam it back into the table, but Karen cut her off with an elbow to the ribs, causing her to lurch forward and coughed out from the strike.

"Fu-fucking bitch!" she growled out as she staggered back, hands on her stomach as she growled out, launching herself forward in an attempt to try and tackle Karen onto the table! If she was successful, she would begin throwing her fist over and over again at the head of Karen in a flurry!
_________________
COME HERE FOR THE COLLECTION