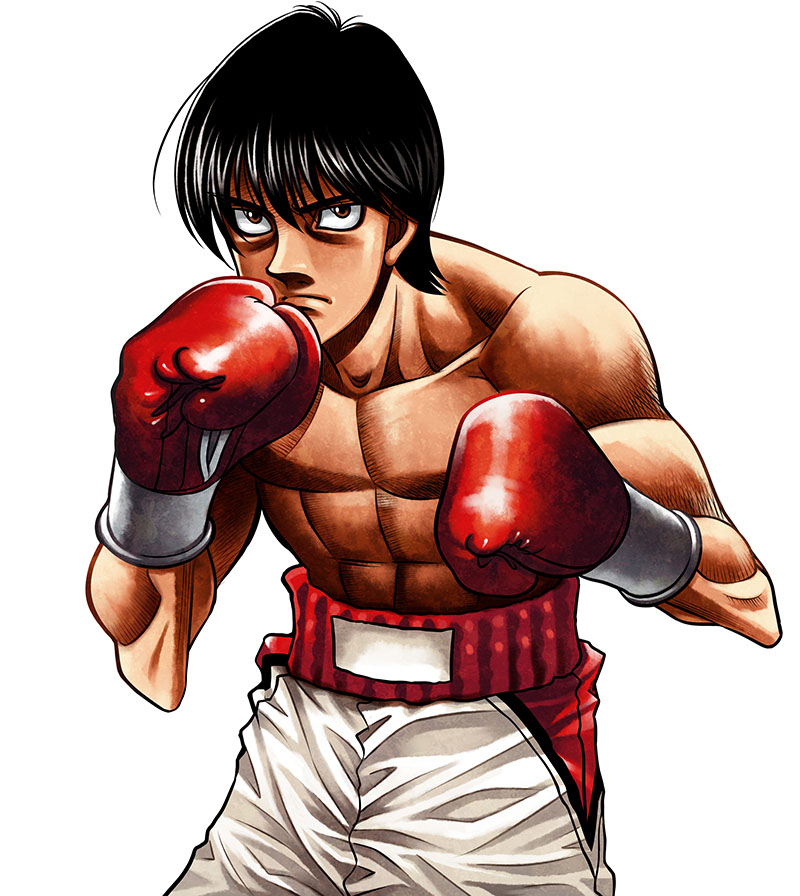 History: Ichiro grew up in urban Kyoto, not exactly a safe place. Growing up he got involved with typical things teenage boys did, some of which weren't exactly legal. He ended up getting tangled in with a teenage gang. It was here that Ichiro got his first taste of fighting, and his natural talent towards the art. Aged 14 his father introduced him boxing to try and put him on the straight and narrow while still fulfilling his desire to hit things.

This began a long boxing career for Ichiro, who turned pro on his 18th birthday. He began very focused on his training, forgetting entirely of his previous deviant past. It was here his disdain for women would begin. Female boxers would train in the same gym and Ichiro would see them as slower, taking longer to finish on the pads and bags, and hogging the ring with their feeble bodies. To make matters worse, the gym allowed to some extent some mixed boxing. Ichiro did whatever he could to avoid these match ups, but whenever he was forced into one he would go for the kill shot as quickly as he could, gaining himself as a reputation around Kyoto as a 'Woman-Killer'. A reputation which he did not mind having.

He would eventually end up leaving his pro boxing career aged 25 with a good record of 34W-12L. He instead opened his own gym got general fitness and boxing training in downtown Kyoto. The gym cost him pretty much all of his prize money that he had acquired during the course of his career. Sadly the gym didn't take off as well as he would have wanted. After two years the gym was on the point of closure. In order to save his Gym he has joined up with the AFW Tension division to try and win enough money to sustain the gym.

Preferred Moves: Punches, Punches and more Punches. Anything he can do to strong arm an opponent.
Signature Moves:
Jackhammer Punch
A uppercut aimed for the chin that should hopefully lift a poor woman off the ground and then tumbling back onto the canvas.

The Facebreaker
A straight punch aiming right for his opponents face, hoping to literally break it. Although it would never happen the name had a good ring to it. It did however on one occasion break a girls lip and nose in a single hit.