Strategy: Violet is quick and agile, and she uses this to her advantage. She will tend to dodge past her opponents and try to use their momentum against them. While she’s not always successful, her strategy has gotten her through many a tough match. Once an opponent has been worn down, she will start using more humiliating moves, though not necessarily in a conscious attempt to demoralize her opponent. It’s just fun for her!

Endurance: 6/10 - Violet is in decent shape, and thusly can last a while before getting winded. Her pain tolerance is also decent, leading to her boasting that she’s the “Queen of the Rope Break.”
Strength: 5/10 – Violet is not as strong as other wrestlers, but is still able to secure and keep pressure on some fairly debilitating holds.
Speed: 8/10 – Violet is very fast, able to duck and dodge with the best of them, as well as run circles around most of her opponents. She once ducked under an opponent’s clothesline, only to bounce off the ropes and hit them with a Hurricanrana as they turned around to meet her.
Defense: 2/10 – Violet is so fast that she’s never had to work on a good defense. When an opponent manages to outpace her, she’s rarely able to defend herself from their attacks.
Technique: 7/10 – Violet’s technique is something she’s been able to fine-tune over the years. It includes a lot of agility and skillful avoidance of her opponent combined with debilitating holds and hard slams.

Bent Out of Shape (Bank Statement): 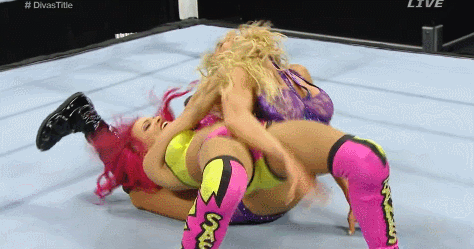 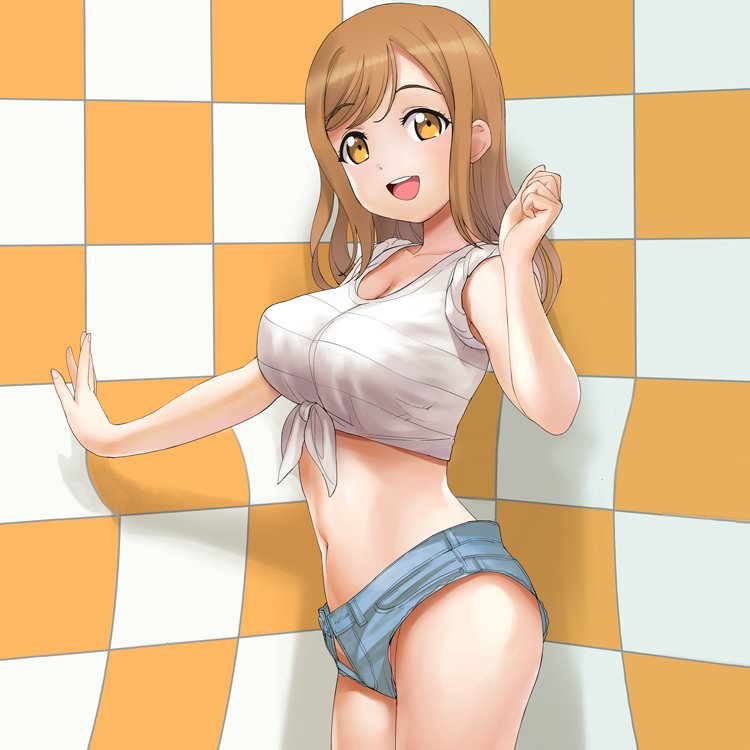 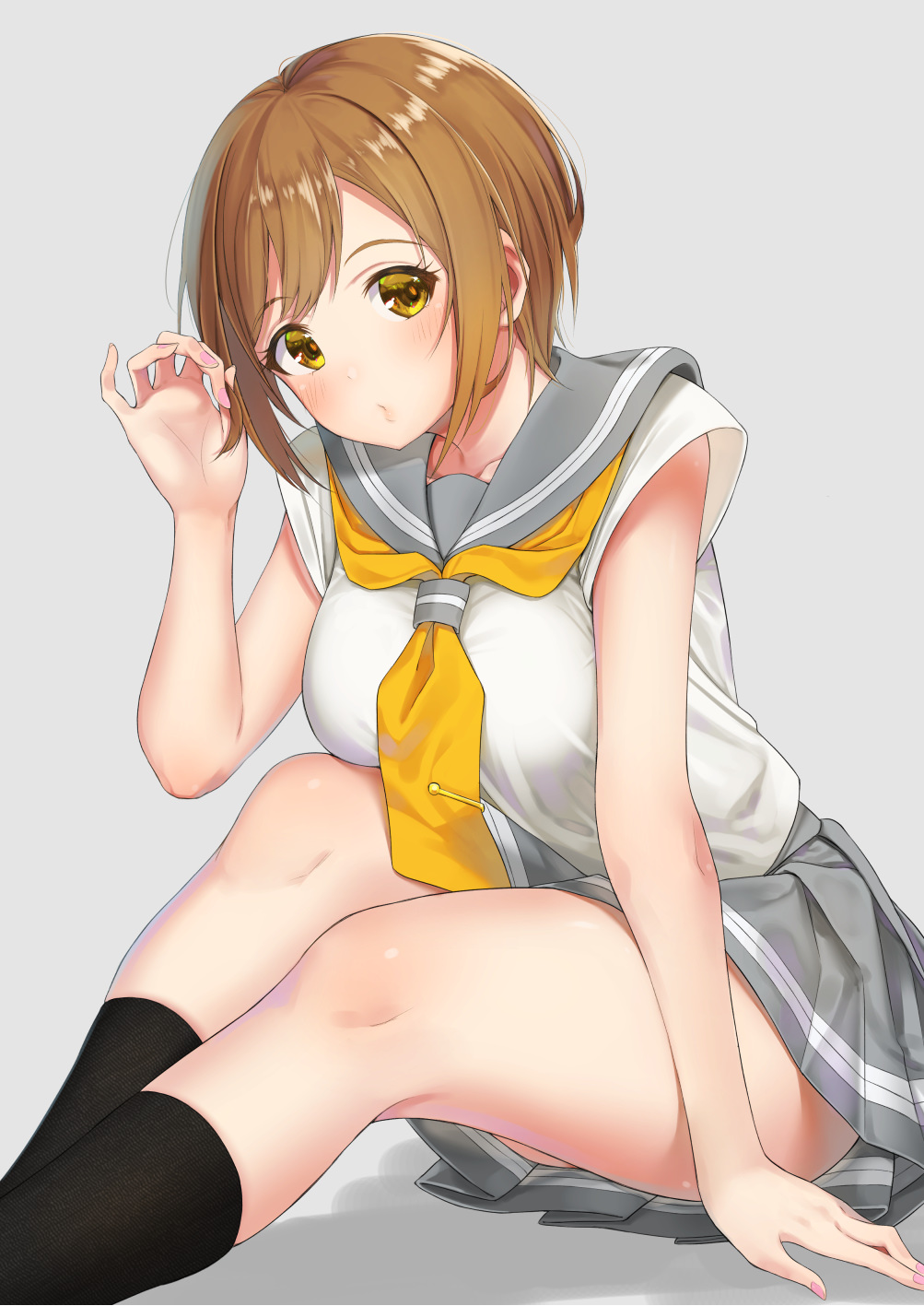 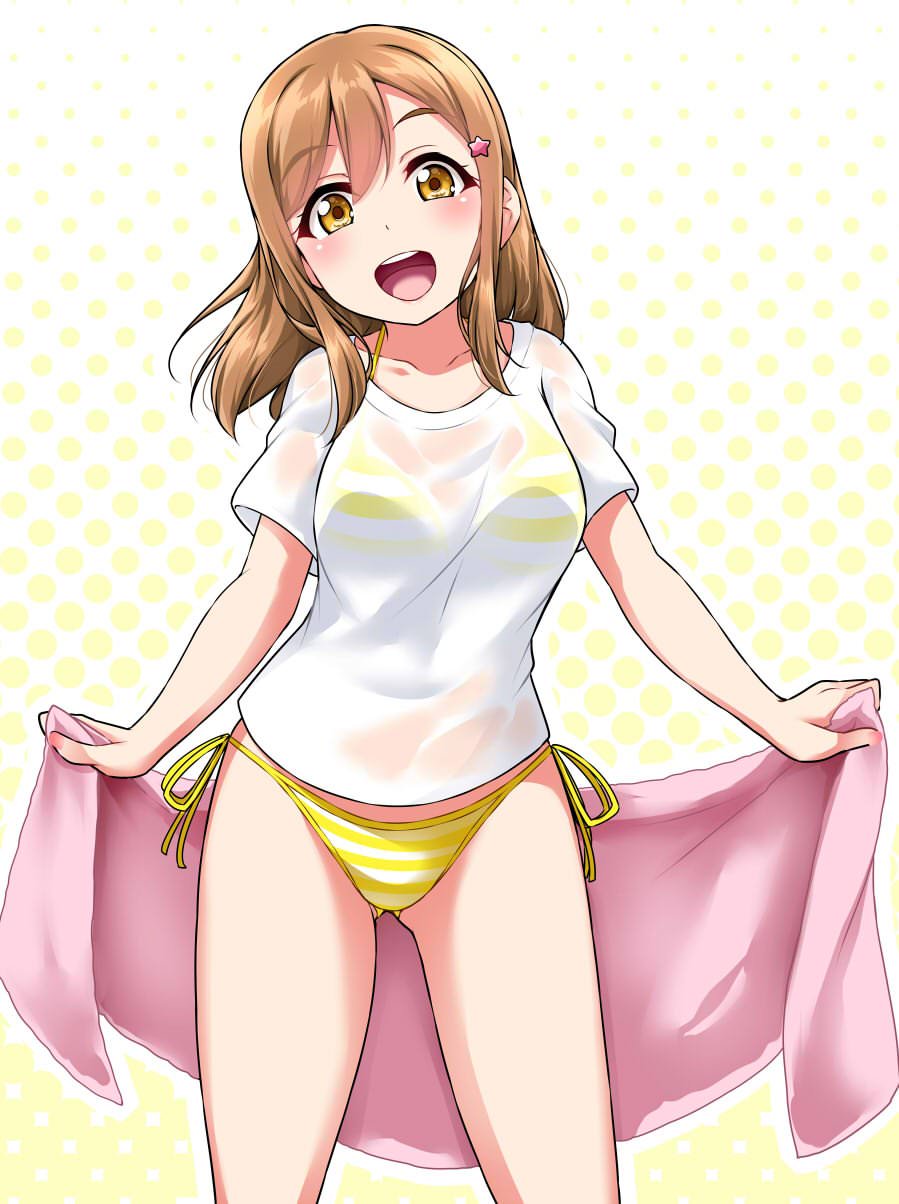 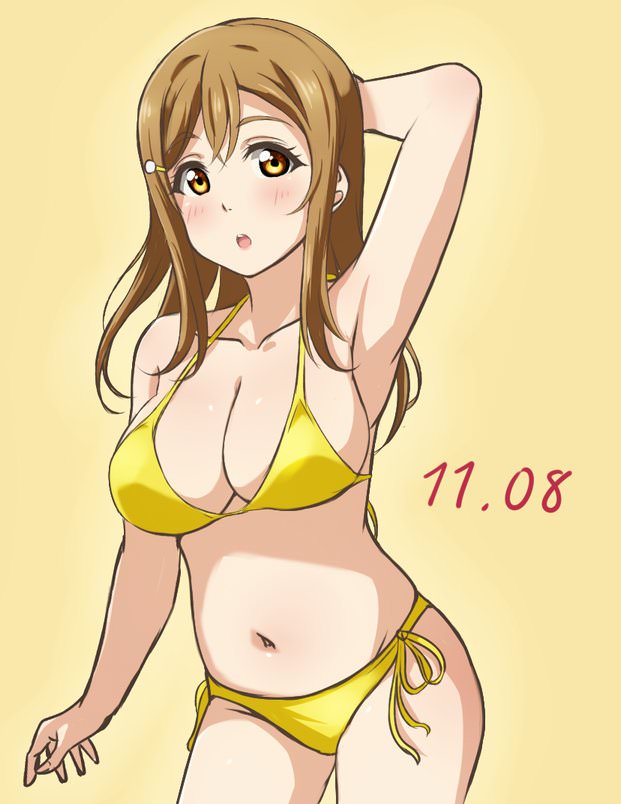 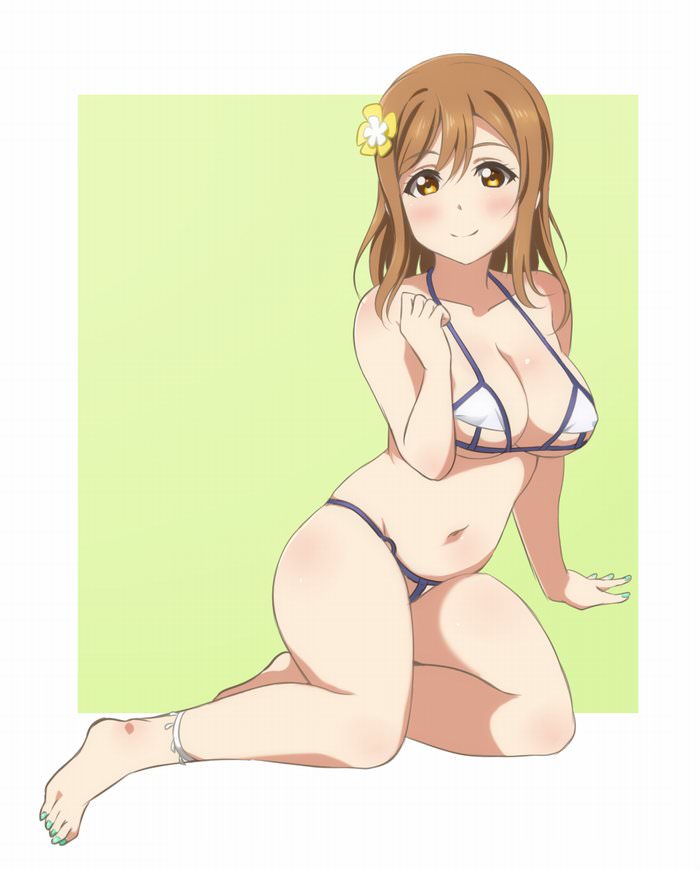 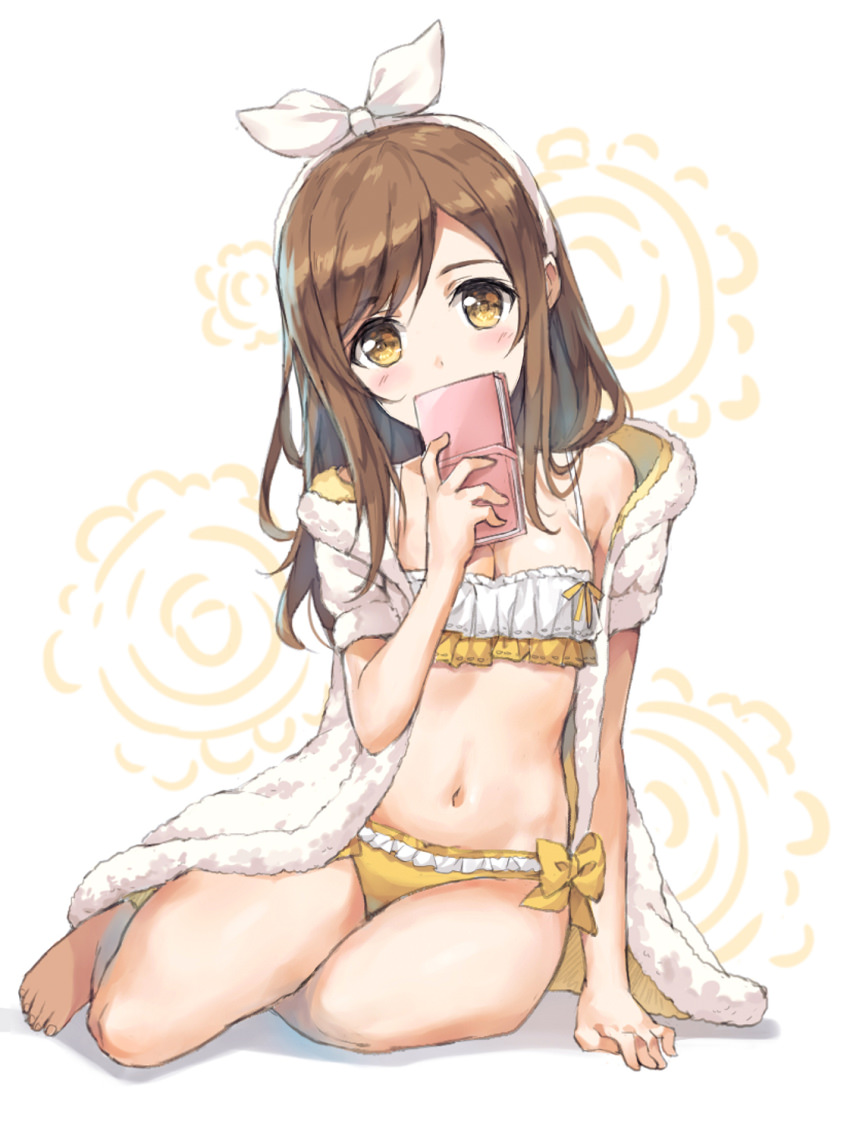 Personality: Super-bubbly and fun as well as professional, Violet is a dream to work with, both offstage and on.

Past/History: Violet was born in California in Los Angeles, to a famous wrestler and her manager. She grew up surrounded by the wrestling industry and loving it. Her mother finally allowed her to accompany her to the ring starting when she was 16. It made the federation owners nervous, but they allowed it. Soon, Violet started taking beatings in the ring as the Heels started picking her as an easy target when her mother called them out in the ring. She built up a tolerance for pain during some of the non-worked segments, and she even managed to convinced management to let her wrestle as a face! She did well for a few years before moving on. At 20, she received an offer from a Japanese promotion called AFW. She accepted and, with her mom’s blessing, she got set up in Japan, ready to start!

Adding another sentence or two to her personality would be appreciated, but aside from that she's approved and you may RP as you wish.
_________________