Signatures:
-Leg Lock: Although she doesn't mix up her style too much, Virgo aims to slow down her opponent by trapping them in various leg locks. She isn't the fastest so it serves to even the odds against her more nimble opponents.

Finishers:
-Punishment Time?: Knocking her opponent into a corner, Virgo will trap her opponents limbs with the ropes to leave them open. From there, she'll leave it up to her imagination on what to do to them from slaps to dragging her nails across them. By the end of it she finishes it by freeing their limbs before attempting to bring them to the ground and lock their arm in an arm bar. Often she'll keep the hold up until they submit or she feels satisfied with the results.
-Mistress Misfortune: With her opponent on their stomach, Virgo will mount their back. Grabbing their arms, she'll pull them back as far as she can before wrapping her legs around their neck and pull like a sleeper hold. 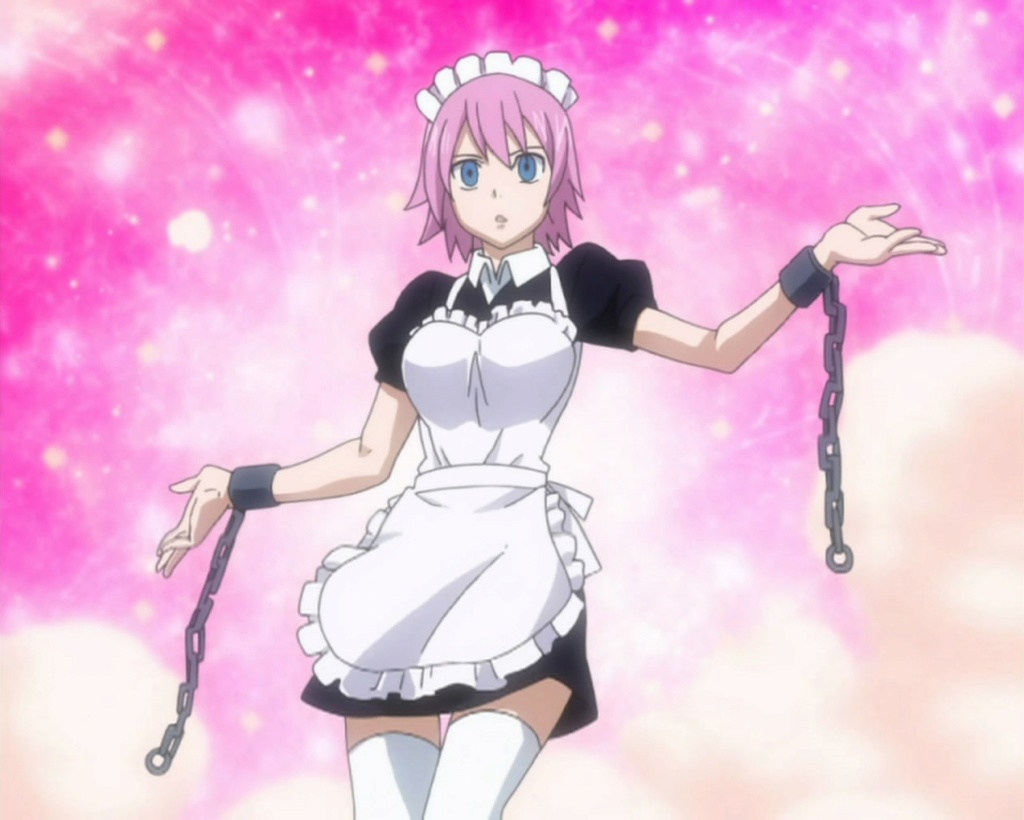 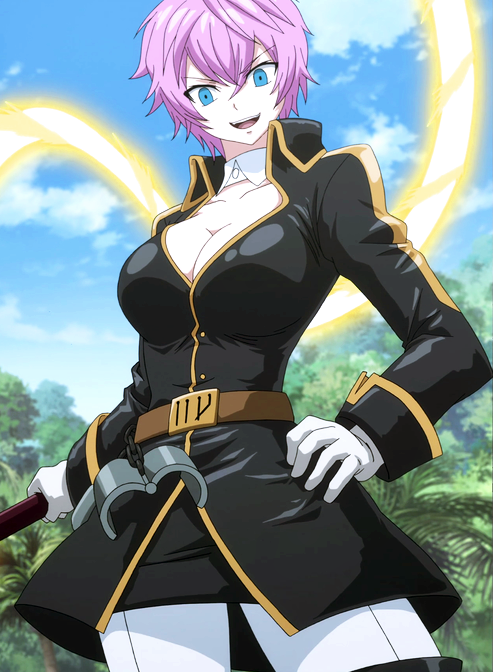 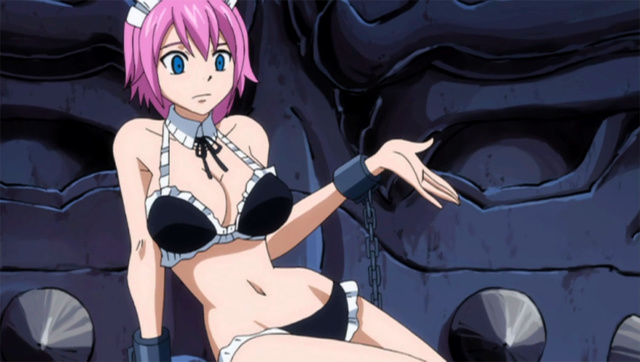 Personality: Virgo can come off as a rather strange individual. She doesn't have much of a filter when it comes to admitting things about her and isn't one to shrink from who she is. She's not hostile, rather just enjoys the aspect of going through pain for pleasure.
History: Virgo had grew up learning the ins and outs of submissive training, having come from a "unique" family. After all of her training there wasn't many submission moves that she didn't know about. Although she had soon figured out her own desires in regards to the aspect of wrestling. In her first league, she came into contact with a rather basic roster, and after awhile it became dull to participate in matches. The only good thing to come of it was her discovering her kink.

After a little break from the league, Virgo had become aware of the AFW, finding the rules to be more than suitable for her. And after looking at all the different rules and matches that were possible, she couldn't help but sign up. The opportunities too great for her to ignore. She now participates wearing the maid uniform of her "job" before wrestling, changing it up rarely to keep the fans happy.

Fun Facts:
-She doesn't mind people using her actual name, but Virgo prefers that everyone uses her nickname thanks to how used to it she's become. In fact, she responds to it much quicker than when someone uses her real name.
-Although she enjoys bringing pain to opponents, Virgo's not so hidden kink is that she loves to be punished herself. Often times turning to a jobber if she receives enough pain.
-She is bisexual and is willing to be in a match with either Friction or Tension.
-A strange hobby she enjoys is dancing, although she isn't very good at it.
-Her zodiac is Leo, something she finds funny considering her nickname.
-She has an impossibly high pain tolerance, a result from her training with her family.
-She refuses to ever talk to her family again, a deep hatred having been sprouted for them.