Preferred Matches: She loves smother related matches, but loves ones that have nothing to do with t hem even more. Surprising her opponent with her offense type is something that she gets quite the kick out of.

Aoi doesn't really have any sort of..particular traditional finishing hold. The girl wears her opponents down with smothers enough so she can make them tap out or pass out to one. Her finishers therefore are all different types of smother holds. It makes it so no particular moves really..stand out to end a match, but she's fine with that. Maybe one day she'll come up with some sort of creative smother hold to call her finisher! 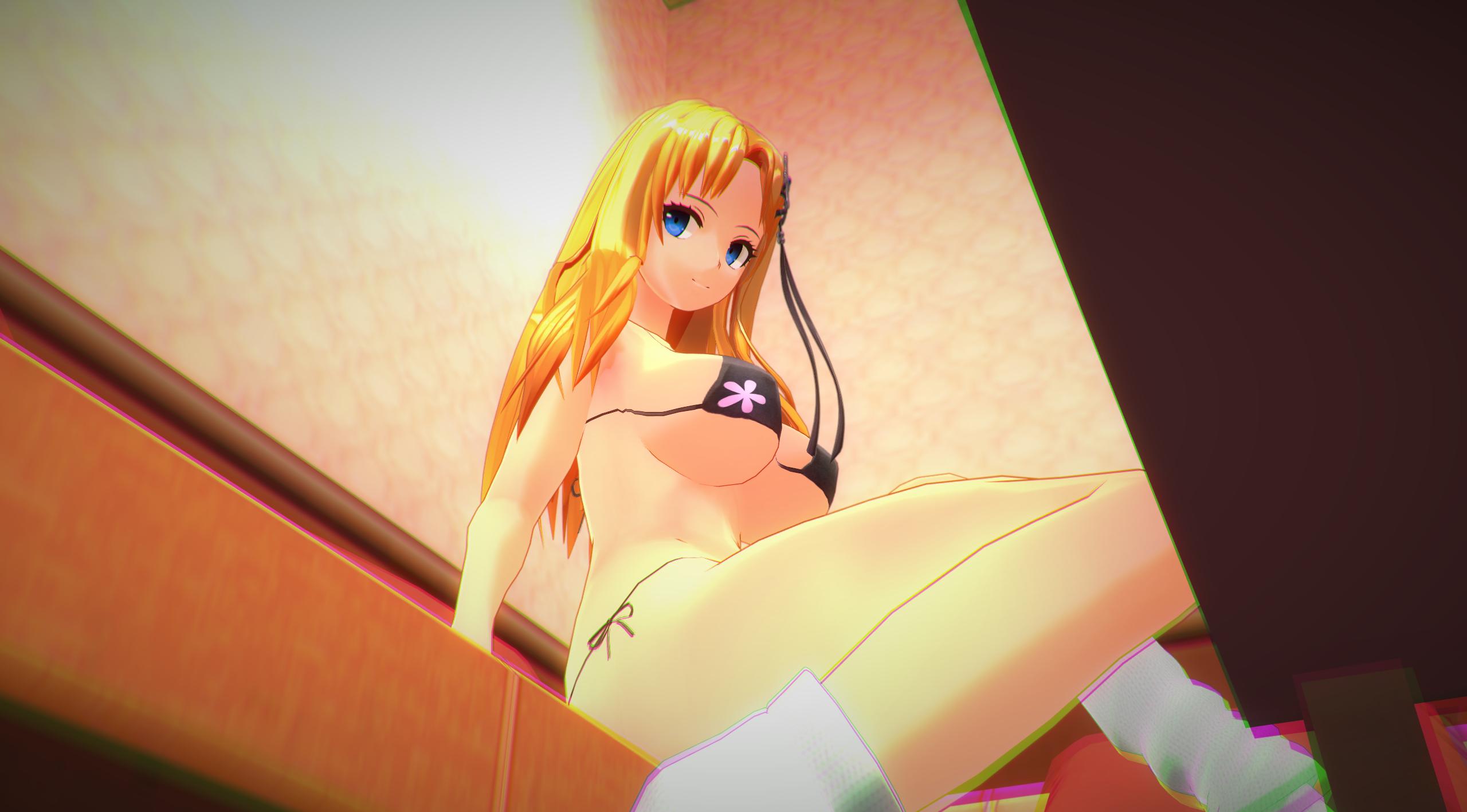 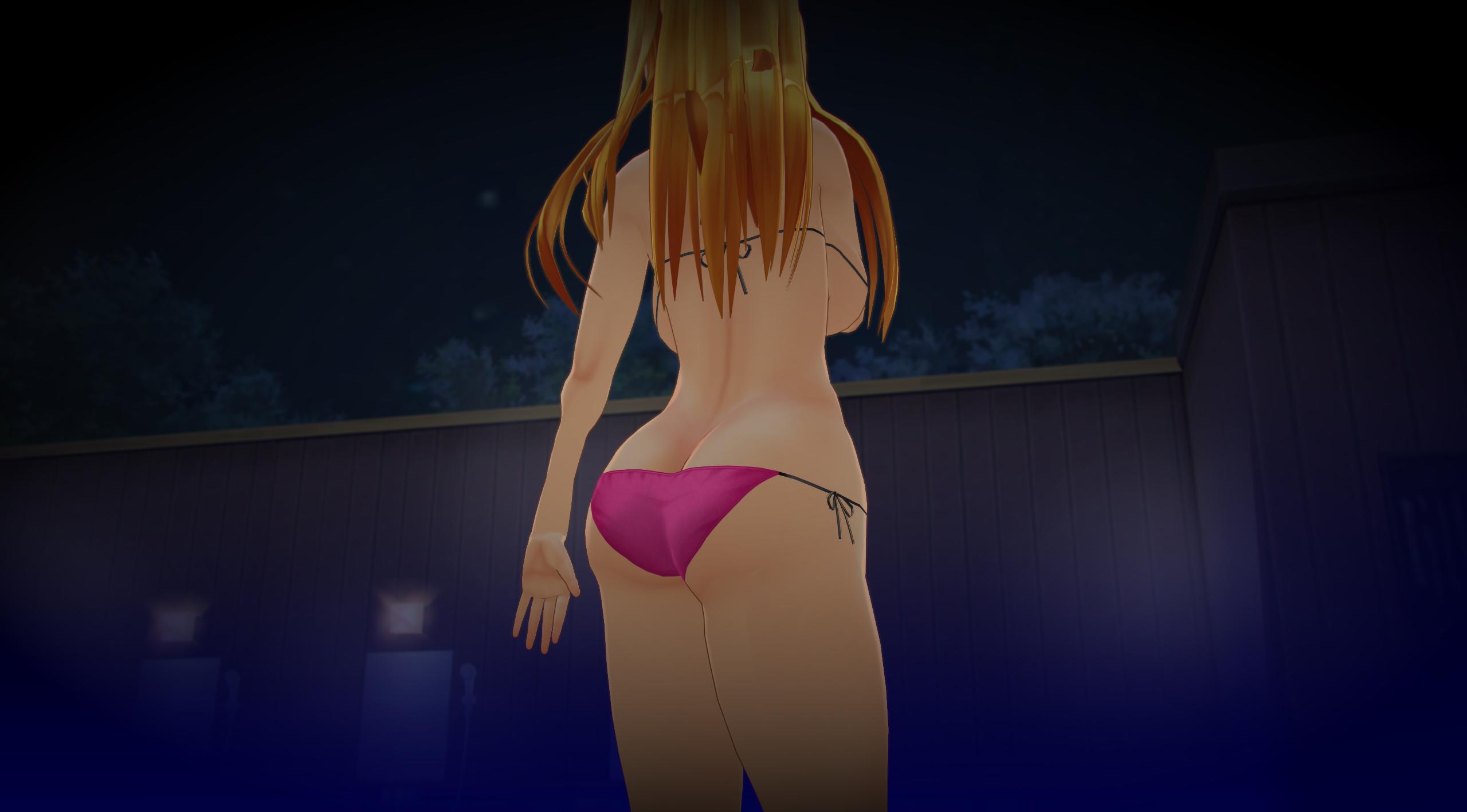 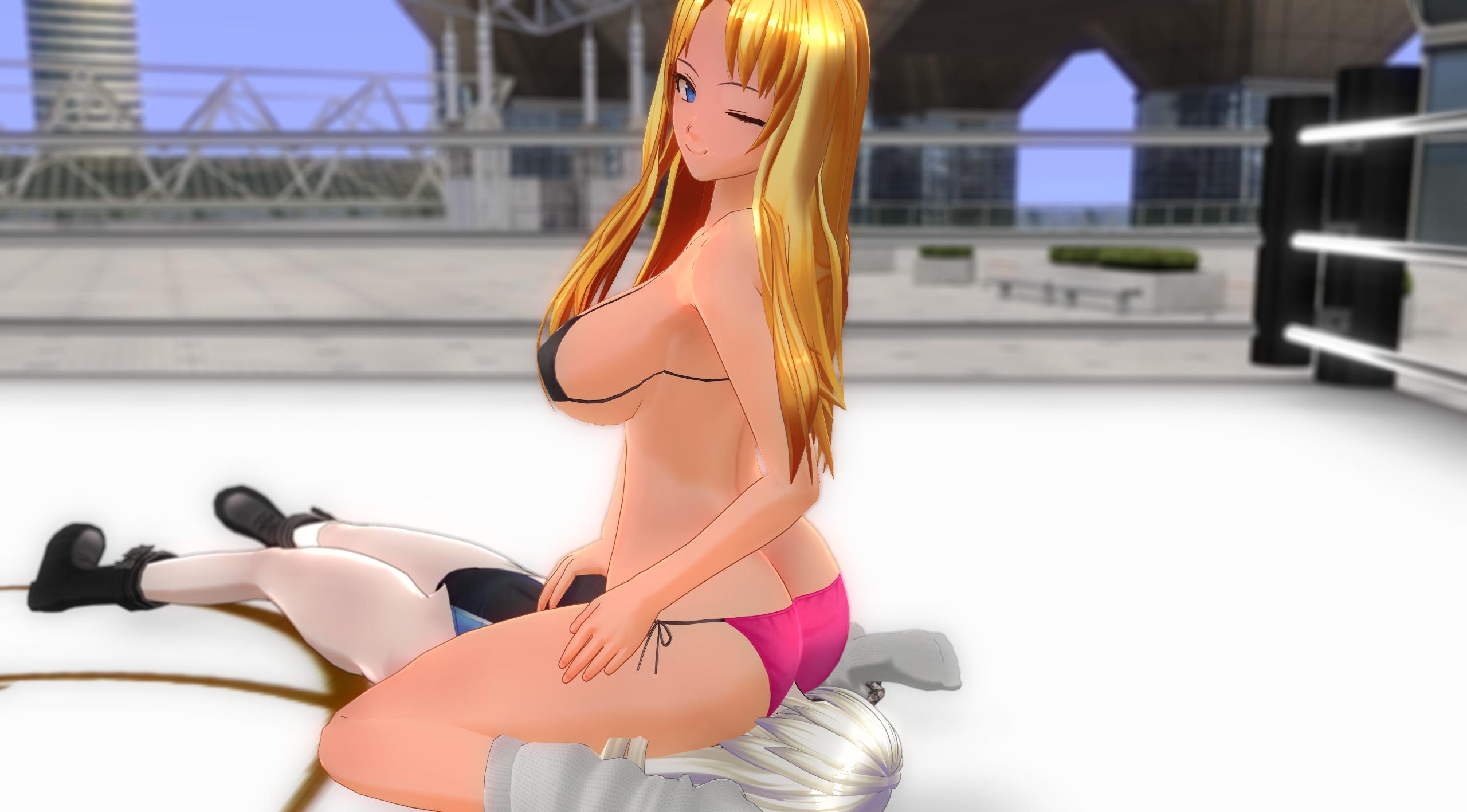 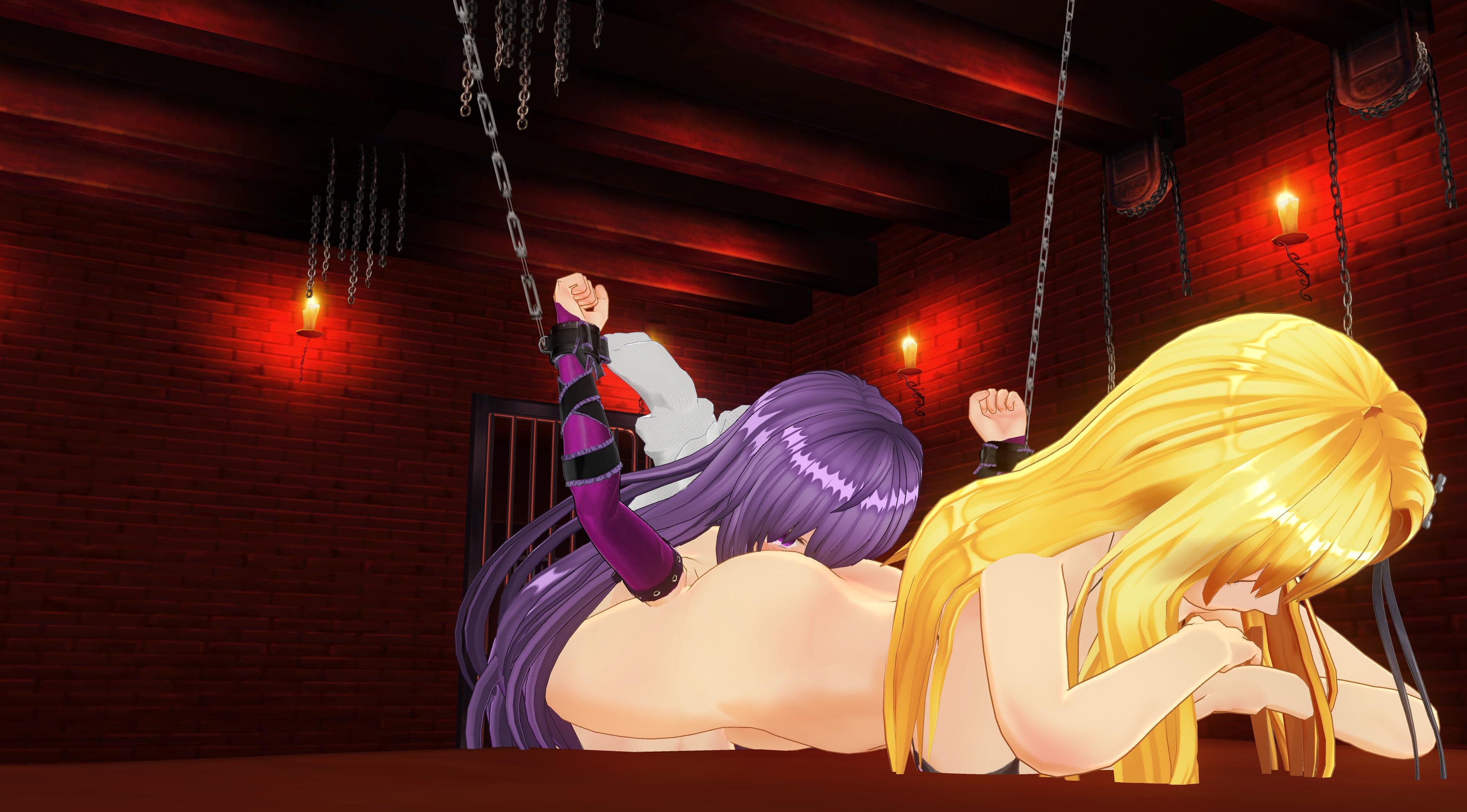 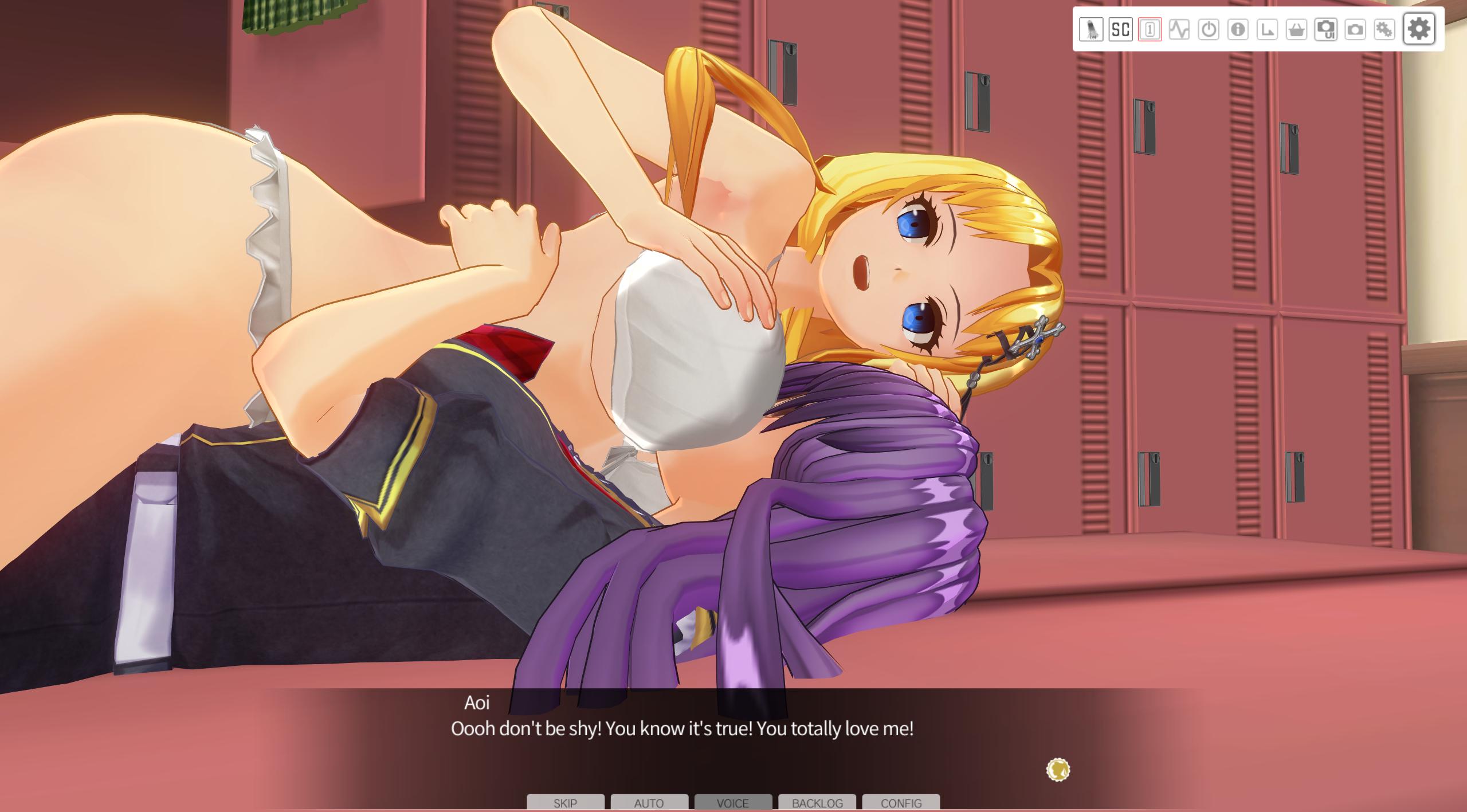 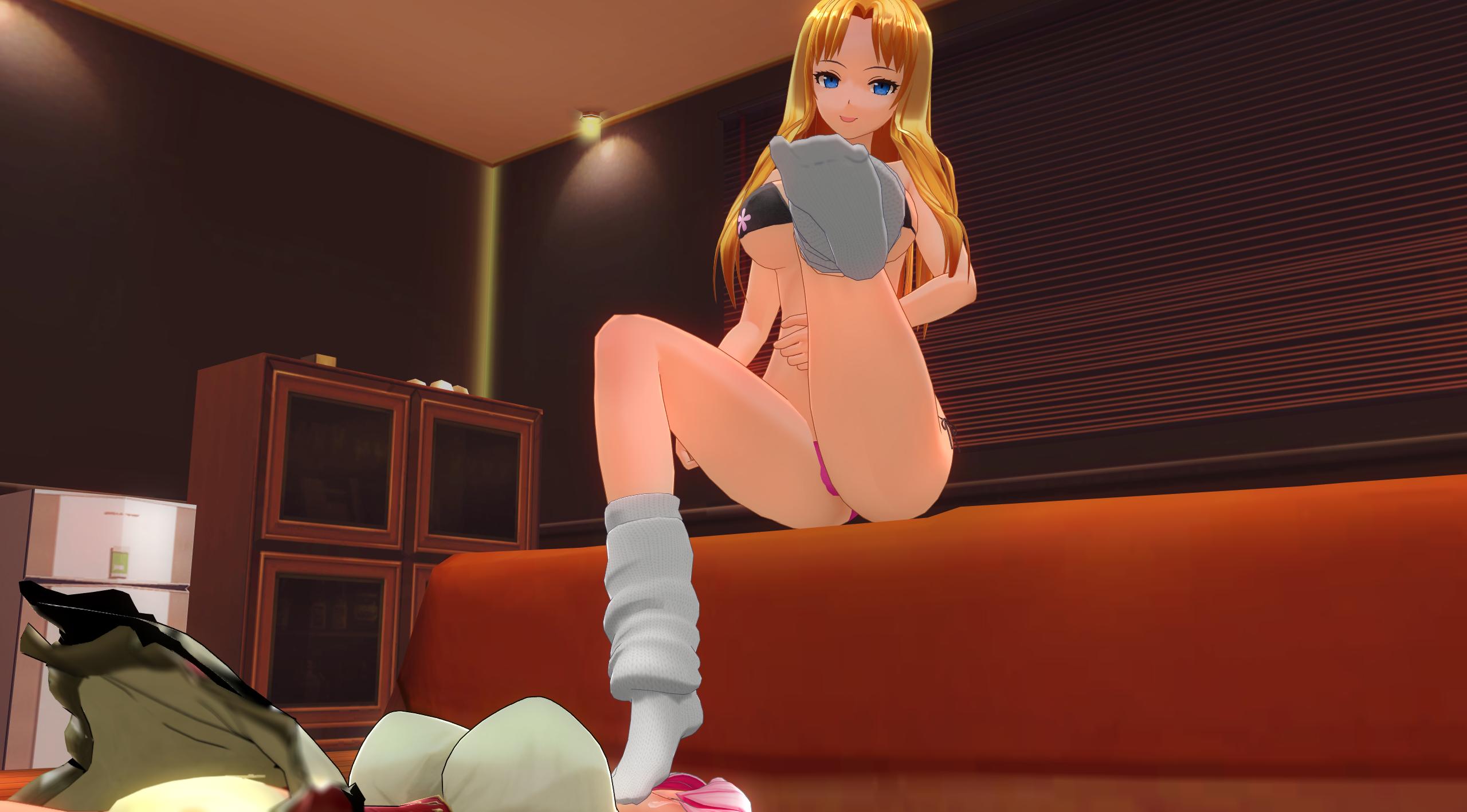 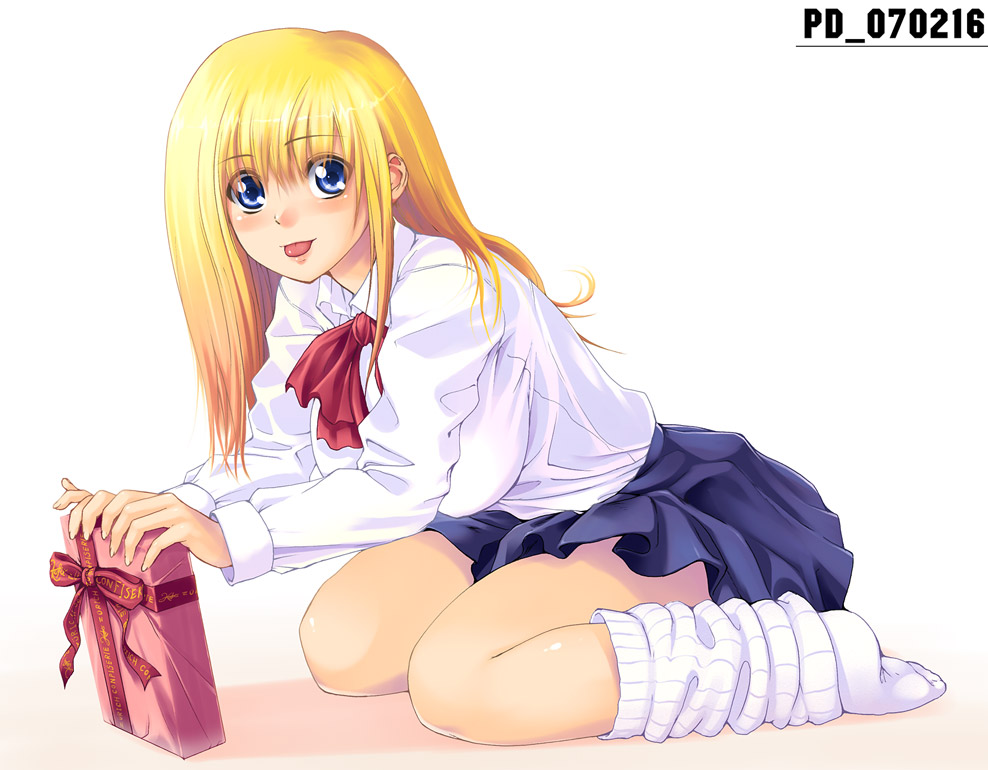 - Not her full appearance, but the closest reference I could find for a drawn pic!

Personality: Aoi is a bit of a flirtatious girl. She's not any sort of slow and sensual person, but she's aggressively flirty. She wants nothing more than to get her opponent up against her and beneath her in her matches, and this can totally lead to outside as well. Catching her alone in the locker room might not be the best idea if she finds you attractive..unless you're actually looking to become her next 'target'.

Otherwise, she's not a very confrontational person. She's easy to get along with when you get past how aggressive she comes on to you. The fact that fun is what she's looking for most means that she could definitely be..convinced into just becoming friends with someone and doing other fun things that don't involve shoving her but, breasts, or feet into their face...It would take some real convincing though!