Strategy:
Uses his pure strength and endurance plus dirty tactics to overwhelm his opponents with body strikes coupled with using whatever objects is available around him

-Triple snapper: Positioning his opponent into a turnbuckle, A spinning motion is performed as his backfist lashes unto their chest. Might vary in locations

-Shark backbreaker: Lift's his opponent on his back for a normal Argentine backbreaker. Stretches them for a few seconds before suddenly lowering his body and spearing their spine

-Bloody smile: A normal straight punch but uses the turnbuckle to maximize the damage between his fist and their face

Finishing moves:
-Super yellow splash: Hits the opponent with a powerslam and rolls with the impact so he can spring up in front of the corner. He then finishes them off with a crossbody frog splash with the entirety of his mass on their body. 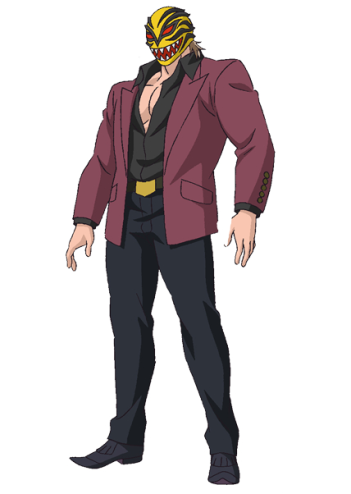 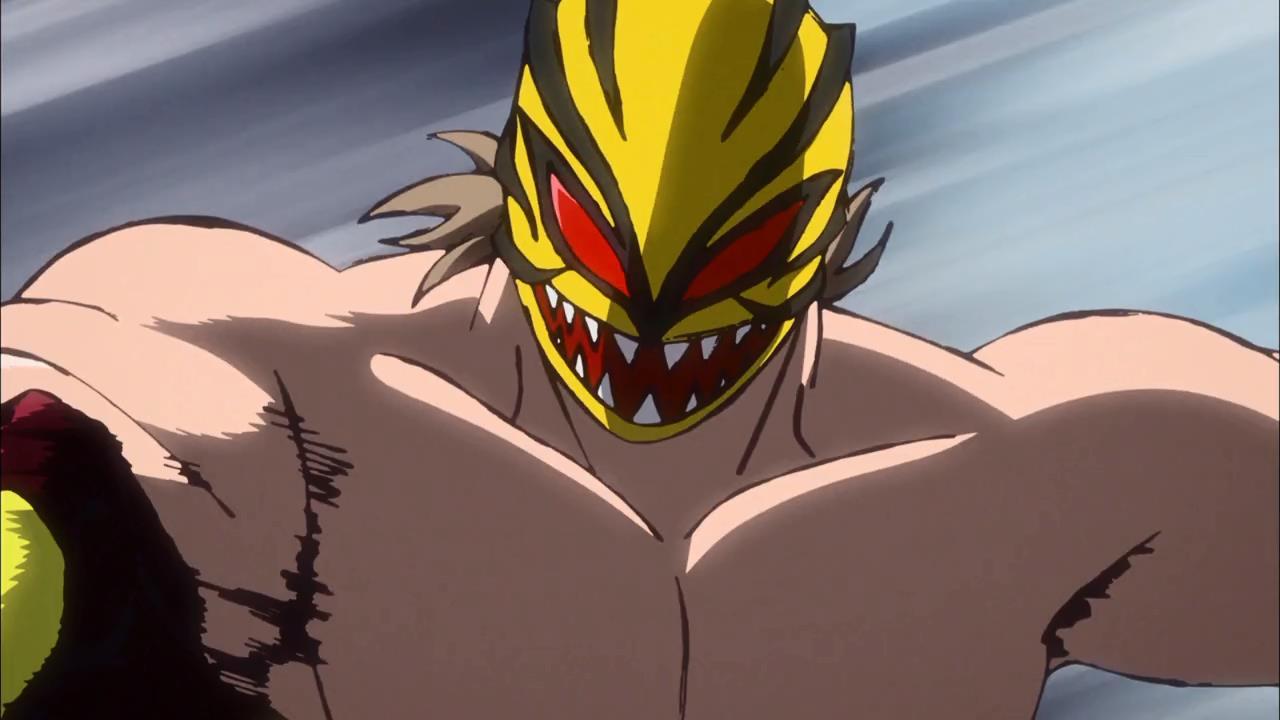 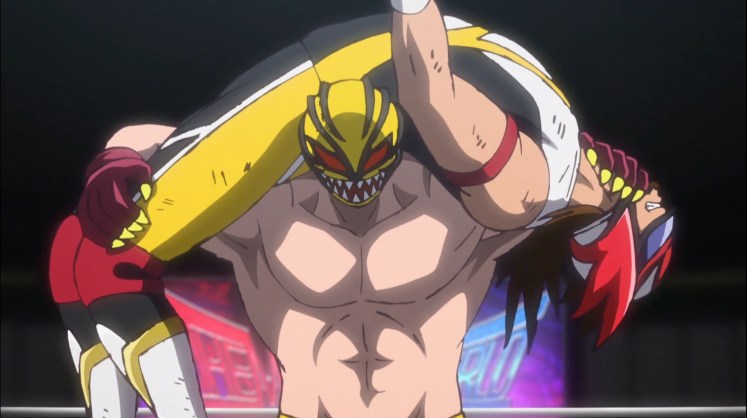 Personality:
Since he was young, He always enjoyed a good thrashing around school yards and as such the school body feared his hot attitude. Beating people always made his blood pump with excitement, With him using new methods and figuring how to utilize them best in the ring.  As much as he prefer beating someone to a bloody pulp, He tries to relax and slow down his mayhem a bit, staying away from fans and people alike sometimes.

Past/History:
Once a prominent wrestler in the international ring who was famed for his brutality. Few of his savage matches went wrong that he was infamously named the bloody shark among his fans. Not known to anyone, Since before entering middle school he used to be bullied and agreed that enough was enough, Thus starting his violent career. Joining the yakuza seemed fitting for him after graduating high school as he raised in ranks among the members but was forced to leave as his violent behavior with his colleagues threatened their lives and damaged their business.

Upon leaving the organization, He decided to join a wrestling circuit to gain some case and do what he does best, Beating people to a bloody pulp. Usually mocking the female league for not having anyone on his level par, His closet is filled with threatening letters on a weekly basis. His adversaries list have grown to a pile as he even used the audiences like throwaway human meat balls. Mostly for his enjoyment and since their quite useful. Then again, This kind of atmosphere is something he adored. Even then some formed a fan group for his carnage aptitude

Outside the ring and bashing peoples heads, A trip around the country to sample varieties of dishes was something he loved. From west to east, Asian or European, He just wanted to taste the kind of food he didn't have when he was a kid

A dark past of his is that the last person who saw his face was retired physically and destroyed mentally.

Fun Facts: Eats pepper as if it were candy 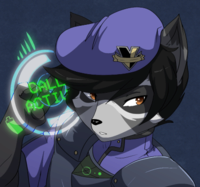