Other Attributes:
Brook entered the wrestling scene about seven years ago, and is no rookie by any stretch of the imagination. Something of a jack of all trades, Brook is someone that has trained and honed all aspects of her in-ring work to eliminate any singular weakness. Though she does not drastically excel at any one thing, she does possess exceptional ring awareness and a knack for skirting the rules. Wrestling skills aside, she also talks a big game, having poured a lot of time practicing her mic skills, and is phenomenal at getting a rise on a crowd, drawing heat even at the smarkiest locales. 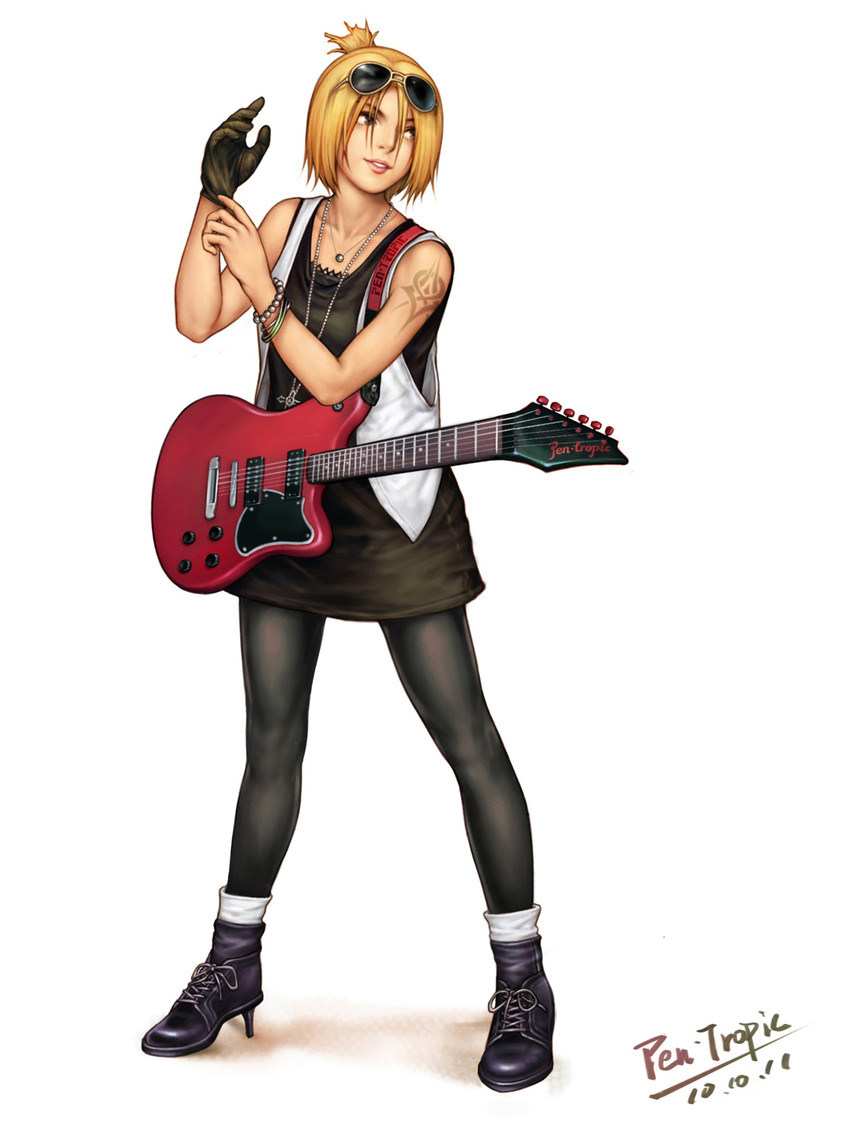 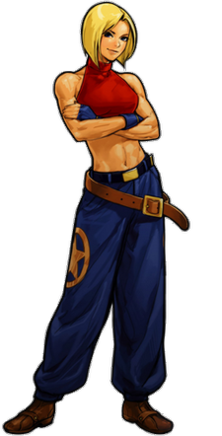 Personality:
Brash and arrogant, Brook believes herself to be a legend in the making and often looks down upon rookies and newcomers to the business, especially ones that get opportunities she believes SHE deserves. While she can (and often does) come across as an egomaniac, in her private life her brazen and outgoing personality have earned her a number of close friends that she genuinely cares for. When not training she also plays bass guitar, and is a huge fan of heavy metal. Perhaps due to familial issues with her father in her youth, she has a disdain for men and will gladly participate in intergender matches to prove her superiority.

Past/History:
Born in Boston, Brooklyn or "Brook" as she prefers was raised almost solely by her mother as her father, an established businessman, frequently left home to do business in New York. At an early age she took an interest in music and was encouraged by her friends and peers to pursue it. However, in her early teens everything changed with the sudden passing of her mother in a traffic accident that left Brook herself in need of physical therapy.

The ordeal took an obvious toll on the girl, and as soon as she was able to walk again, she found herself falling in with the wrong crowd, turning to alcohol and drugs to ease her grieving. When her father found out, his response was lukewarm at best, and eventually Brook felt she had become an afterthought to her father, who by now had been talking of remarrying.

Were it not for the timely intervention of an aunt on her mother's side, Brook's life may have taken an even darker turn, and soon she was on the road to getting clean again. Around graduation she picked up a bass guitar for the first time and began playing in earnest in a friend's local band. The group never really went anywhere, but the thought of performing live in front of a crowd stuck with her. Eventually, she was introduced to the world of professional wrestling, which she initially met with disdain. "This shit's so fake. I bet any idiot could do this."

Her snarkiness met with frustration from her friends, who made a sarcastic bet with her; prove she could do it if she's so confident. Stubborn to a fault, Brook took up the offer and began watching tapes, working out, and getting in shape to present herself to a local trainer. Things didn't go as smoothly as she had originally hoped, but the trainer saw she did actually have a bit of a knack for the sport... but she was lacking in passion. One day she was taken aside and shown a series of some of the greatest matches ever. Slowly but surely she found herself taking a liking to it all, astonished by the reactions of the greatest faces in history. "Alright fine. I'll take this seriously from now on... if nothing else maybe this'll springboard my music career."

For the next several years Brook would work the independents, working up a reputation of an average, reliable worker. It was all very unglamorous, and one day she had enough, going into business for herself and snatching up a microphone to badmouth a mostly dead crowd mid-match. It was then her true talents became apparent - she was an absolute natural heel! Drawing the ire out of the crowd and seeming to revel in it, Brook had carved herself a niche that she could truly appreciate.

"They don't want to cheer me. That's fine. I'll be a bad bitch, someone they love to hate! It'll be so satisfying when I pick up a world title and lord it over everyone... And one day I'll be making more than my dad. That'll show him." 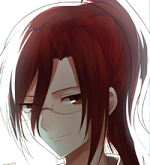