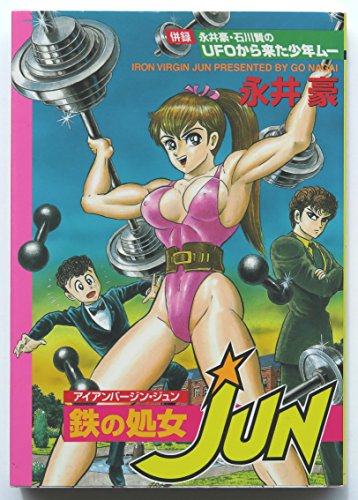 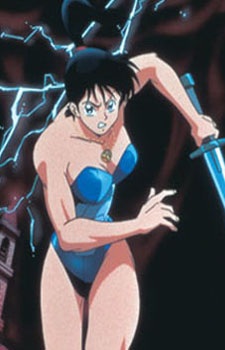 Personality: Jun is a wrestler that craves a good challenge, no matter where it takes her. She wants the best out of her opponents, but is respectful. Just be sure to show her respect, as well. Otherwise, you'll be in for a world of hurt.

Story: Jun Karuma is the daughter of Goro Karuma, a yakuza boss. She was brought up well, and her dad, while yakuza, refused to dirty his hands with the more bloody and depraved trades of crime (sex trafficking). In school, no one bullied Jun or messed with her, knowing good and well who her father was. That is, until Diana. She was a juvenile from America, who saw Jun as a target, beating her daily and humiliating her. When told of her standing, Diana merely called her a spoiled bitch, then beat her up more. Jun went to her father for help. Goro wanted to step in, but told her she needed to fight her own battles. However, he offered Jun training with a local wrestler he knew. For months, she trained, learning holds, slams, and how to fight. When she knew she was ready, she went to Diana, challenging her. Diana agreed to fight, but picked a private locale, saying "I don't want anyone running in when I make you scream". Jun agreed to it.

The two met in a abandoned warehouse with a wrestling ring in it. The two began their fight. It started off evenly matched, but late into the fight, she noticed something: Diana was getting very grabby. She was groping Jun's chest, ass, and even tried slipping her fingers into her unitard. It was when the bully forcibly kissed her when Jun realized it: Diana intended to have her way with her. She fought with renewed strength, managing to put her in a chokehold and make her submit. After the match, Diana felt humbled, admitting Jun was stronger, and she found her attractive at first, now, she was like a goddess to her. Jun told Diana that she felt something during this fight, not knowing if it was Diana's stimulation, or the act of fighting. Diana told her that if she wanted to fight again, she was open to it.

That night, when she went home, she was greeted to cop cars outside her house. Her dad was being arrested, set up for a murder by fellow yakuza. She was devastated. Talking to him, it was clear to her he was being set up. They needed a good lawyer, but his accounts were frozen. Jun then decided she'd use her wrestling abilities to get the money. Jun would live with Diana, her new friend, and she trained with her, even becoming a bit intimate with her during fights.  After a year, she took off for AFW.