» Euro-babes catfight! Yvette vs. Estelle
by pu-level-up Today at 10:21 am

» AFW's Geographic Presents Caged Heat: Juno VS Origa - "When a lioness wants a cute giraffe..." Edition
by Ringropes98 Today at 10:00 am 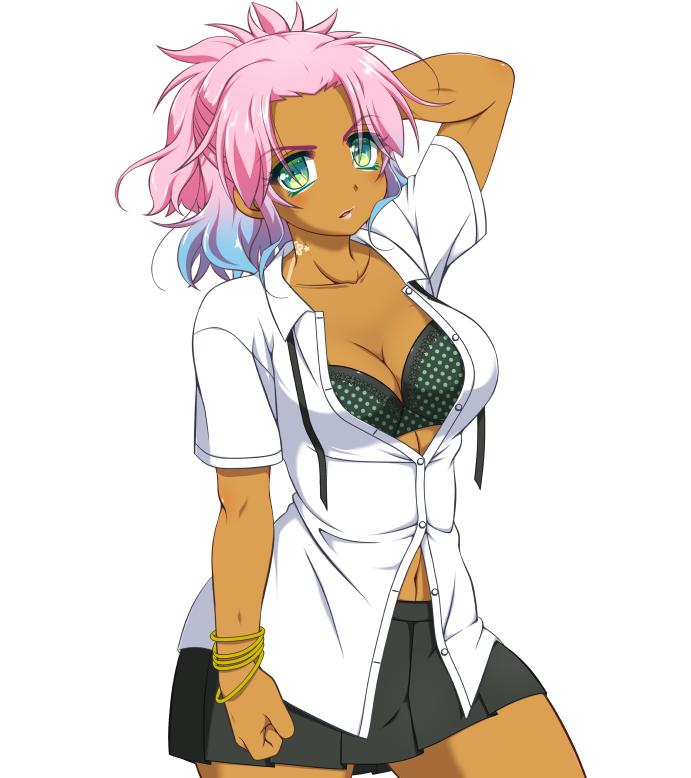 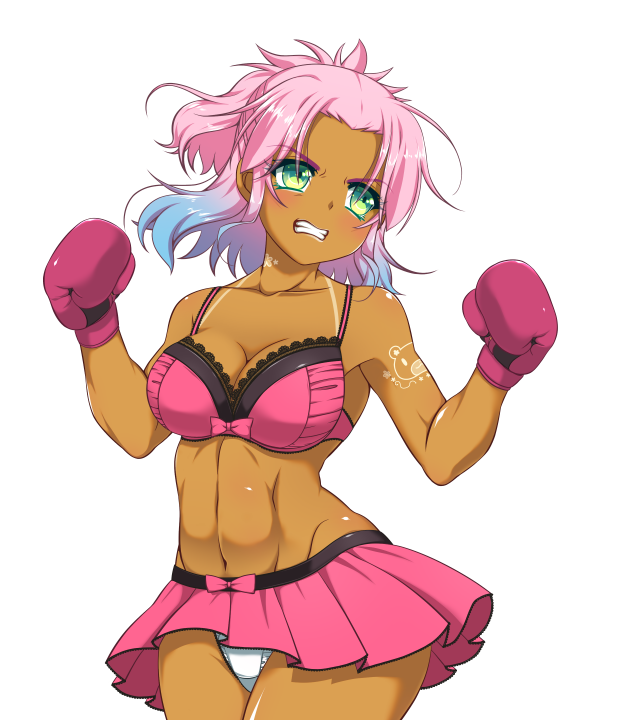 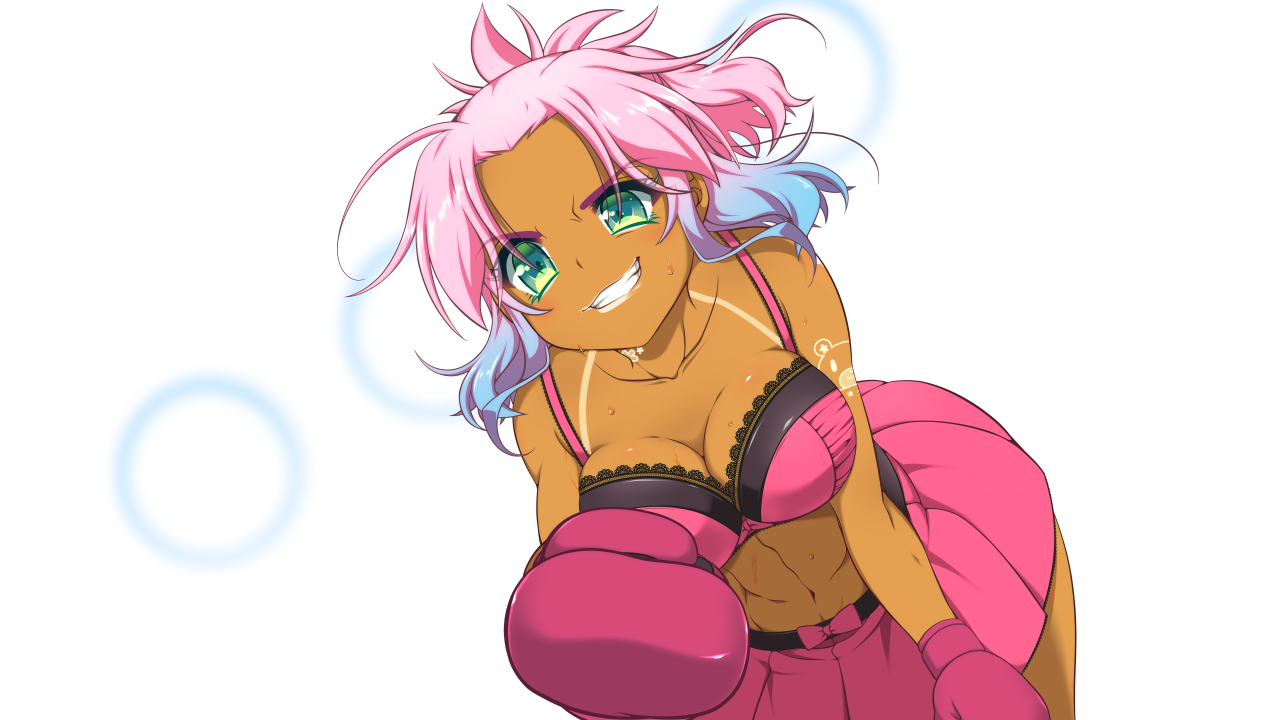 fighting style: She is most comfortable in a infight, close up and personal. She isn’t the best at taking hits but she is very good at dodging them even in a infight. That, combined with her superb footwork, often lets her chase her opponent around the ring as she pleases. Generally, the closer she gets, the more devastating her punches become. Her body blows in particular are nothing to scoff at and can even pierce the most well trained abs. In case those are not enough, or her opponent just refuses to stay down, she also likes to fight dirty. From a surprise elbow to rabbit punches, nothing is beyond her to get the win.

History: She was a fairly average delinquent girl when she first entered the world of boxing. She quickly rose to be a regional champion and didn't make many attempts at moving her career any further. This was until she faced against a young upstart and made a bet that she would quit boxing if the girl managed to beat her.
She lost the match and stuck to her word. At least until she saw the girl on national television, climbing up through the ranks and becoming world champion. She got back into boxing with a new trainer. A Muay Thai fighter from germany, who pushed her to her limits and focused her training on speed and power. With this new training, she didn't have to rely on dirty tactics as much anymore and accumulated a respectable number of clean wins.

Personality: Yuma is very loud, rude and quite full of herself. However she also has a sweet core, which she only shows to the closest people around her, like her trainer and close friends. She has a habit of getting into trouble wherever she goes. Even on the street she likes to get into fights and became quite a infamous delinquent. In the ring, she likes to fight dirty, as for her anything goes in a fight as long as you win. This bad in ring attitude made her a lot of enemies in the ring, which to be fair doesn't bother her all that much. 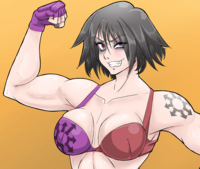