Wrestling Style: Yun is all about fast hitting strikes and acrobatic moves. Expect this energetic youthful to always be on the move, whether on the ground or in the air, to overwhelm his opponents.

Taste The Booty: Yun grabs an opponent's wrist and sends them to the ropes. He somersaults forward, his body hitting the ropes while upside down, and rebounds as the opponent heads back, throwing his rear into the opponent's face/chest.

Shooting Star Senton: From the top rope, Yun somersaults forward and aims to slam his rear down onto the opponent's chest, sitting on them and going for a pin attempt.

Crazy Crescendo: Yun will ascend the top rope and leap off at the opponent, locking his legs around their neck. He swings himself around, spinning the opponent with him, before hand-standing to deliver a frankensteiner! From there he transitions into a headscissor submission, aiming to choke his opponent out.

Symphonic Stunner: With a dazed opponent in front of him, Yun runs to the ropes and bounces off them. Twisting himself as he throws himself into the air, his legs lock around his opponent's waist as he lifts himself up, pulling his legs back out under him as he grabs their head and hits the canvas, nailing their chin on his shoulder for a dizzying, KO-worthy stunner! 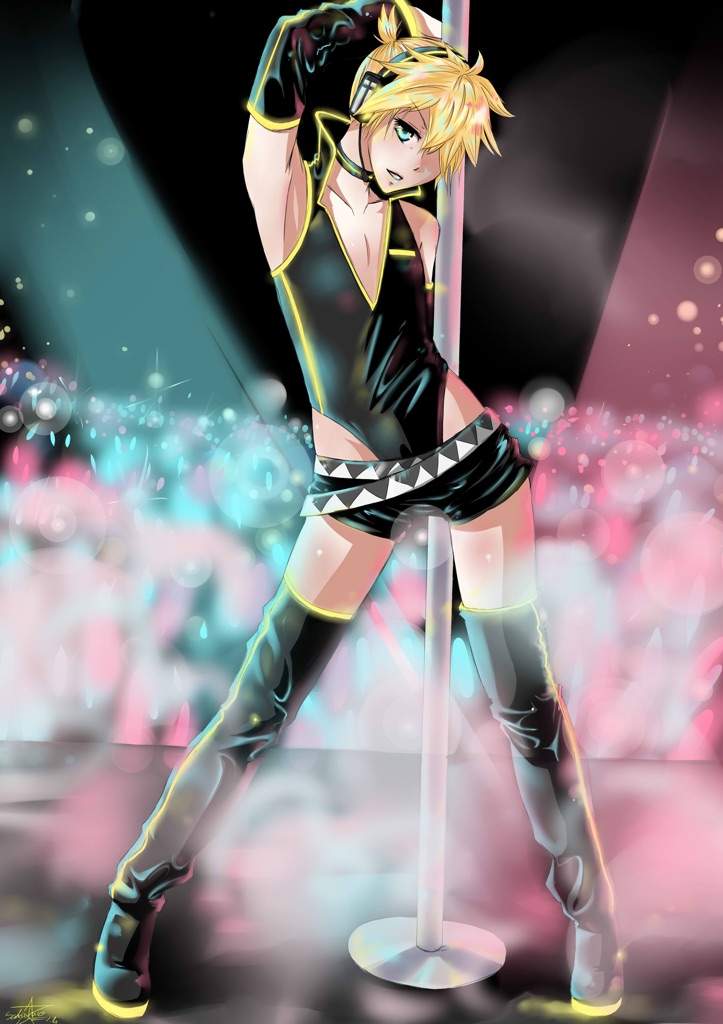 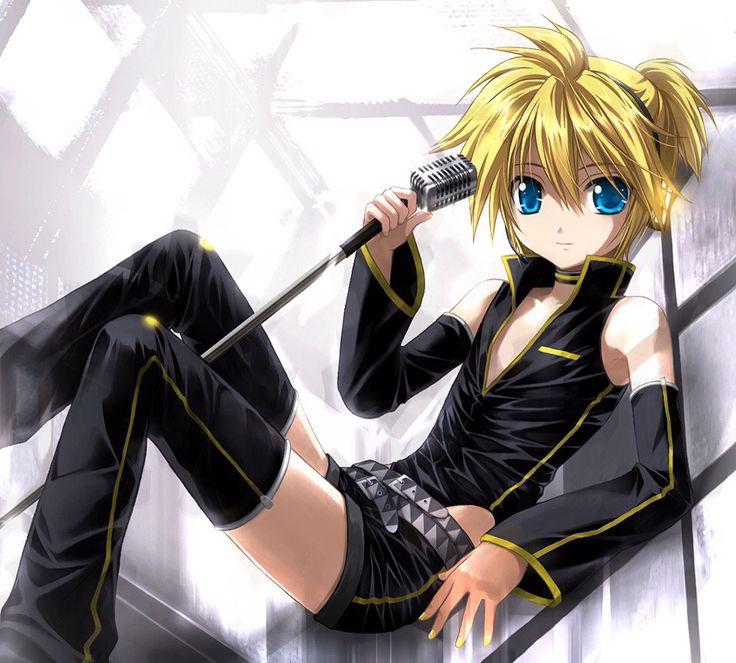 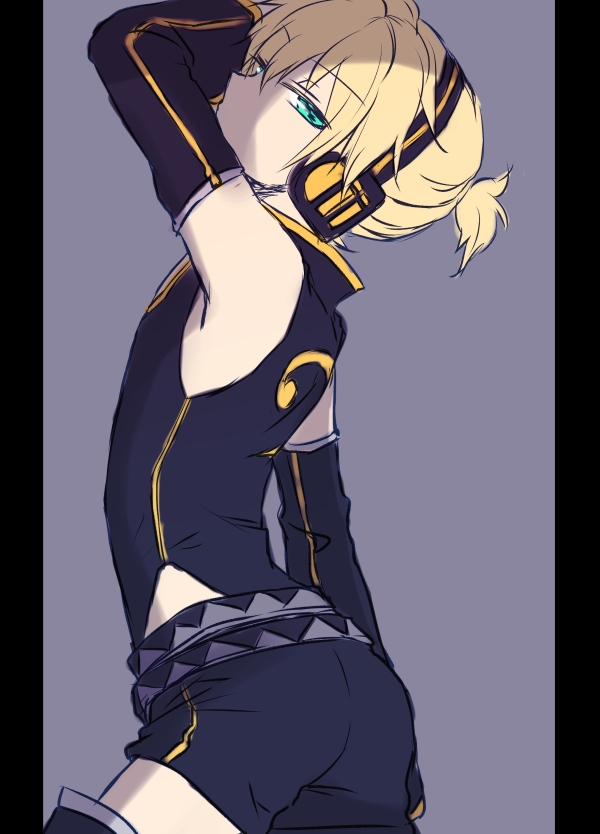 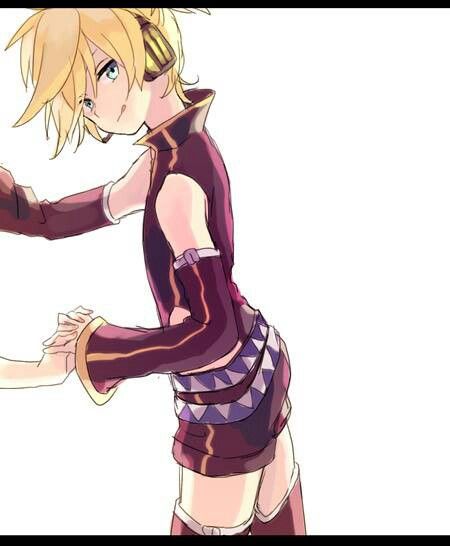 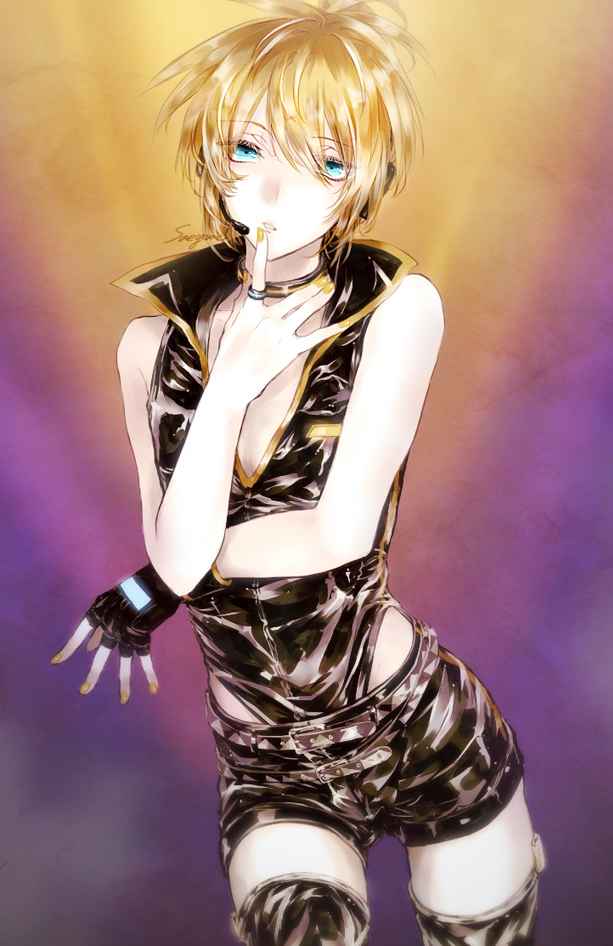 Backstory: Abandoned at an orphanage from birth by a mother unable to afford his upkeep, the young Yun resided there until he was around 5 years old. Years of abuse and mistreatment from the orphanage caretakers forced him to run away and sneak abroad a train into Seoul, where he spent years learning to survive and make ends meet on the streets. He sold bubblegum and cheap plastic headphones, polished shoes and even cut hair. One man who came to knew Yun particularly well noted the slender figure he'd adopted, and at age 14, offered the boy a large sum of cash to take part in a wrestling match. Yun accepted, having never seen so much cash in his life, and was set up against a monstrous heel. It ended badly for the boy, to put it mildly. But he recovered, and decided this avenue was actually a fantastic money earner. The more matches he took on, the better his skill developed, the youth learning his moves and techniques in the heat of the moment. Soon he was actually being cheered for, and his promoter realised that a greater influx of cash came from people betting against the small 'jobber', who was actually defying larger, more muscular opponents with his speed and tactics in the ring.

Although Yun enjoyed the wrestling side of his life, he held a dream of one day becoming a popular K-Pop star. The money he earned from wrestling was enough to help him attend singing lessons, and eventually secure a spot in the country's global talent singing competition. Live on air, the performance he gave moved judges and spectators to tears as he explained the trials and tribulations he'd overcome in his life. He quickly became a fan-favourite, and even used his experience from pro wrestling to give himself the gimmick of a wrestling idol, helping him stand out even more to the masses taken with the lad. Winning the talent competition, he began juggling live concerts and wrestling matches, becoming a household name in both industries as 'The Popstar Prince'. But eventually, the boy yearned to broaden his wings beyond his home country, and after some soul searching decided to head eastward to take both the music and wrestling scenes of Japan by storm...

Bio: Years of having nothing to his name and struggling to even get noticed by the working population has instilled an extremely polite and cordial side to Yun. He's very respectful to his opponents, and if he even mocks or taunts them, it's only ever as part of his ring persona and never holds any venom behind it. He'll always check on opponents after matches and congratulate them on their efforts, regardless if he won or loss. He thrives in front of an audience, loving the kinetic energy the crowd sends pumping through his body, and looks to give the most exciting show he can when it comes to a match. He won't hesitate to put a heel in their place, having encountered plenty of them over his career, but sometimes can try to see past their exterior to connect with them if he believes they're acting under a persona...at times, it works out in his favour. Other times? It backfires on him hard. He uses the same attire for his wrestling matches as he does his pop performances, as a link between both the loves of his life and so he's easily identifiable to fans.

Fun Facts:
-He loves lollipops, bubble gum and cotton candy.
-He practises pole dancing as a hobby, because it helps keep his body flexible and toned.
-The majority of his income as a pop star is donated to orphanages, so kids in them have a far better life than he did growing up.
-Yun identifies as bisexual.