Strategy: Homura likes to go up close, filling her opponents with fast strikes and try keeping them tired. Using her speed to evade attacks and counter with strong blows stunning in order to look for an opening for Submissions or grapples. When possible, she uses her trusty gold bat to smack down her enemies.

Preferred Matches: Any match, but mostly hardcore for the use of weapons.

Falling Spear - Homura jumps up before coming down on top on a downed enemy. She would use the weight of her whole body, while assuming a crouching stance at the exact moment of the impact as hits with the edge of her feet. This could also be done on a higher platform such as a turnbuckle. 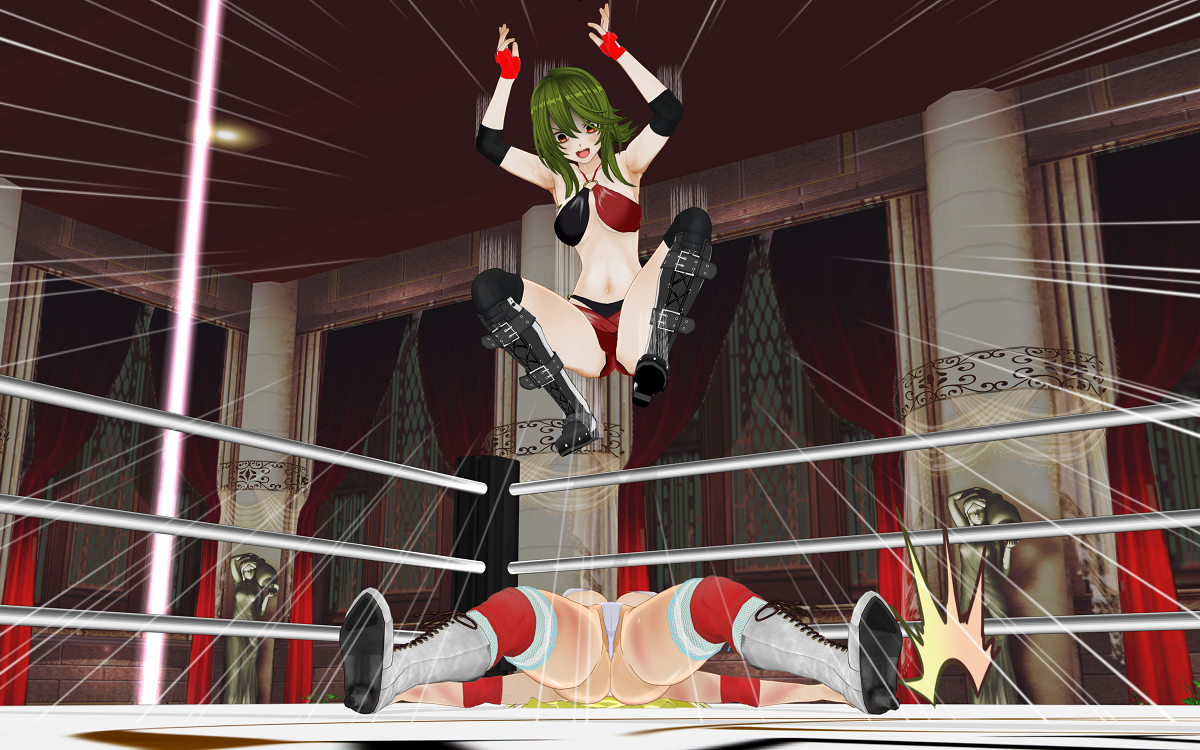 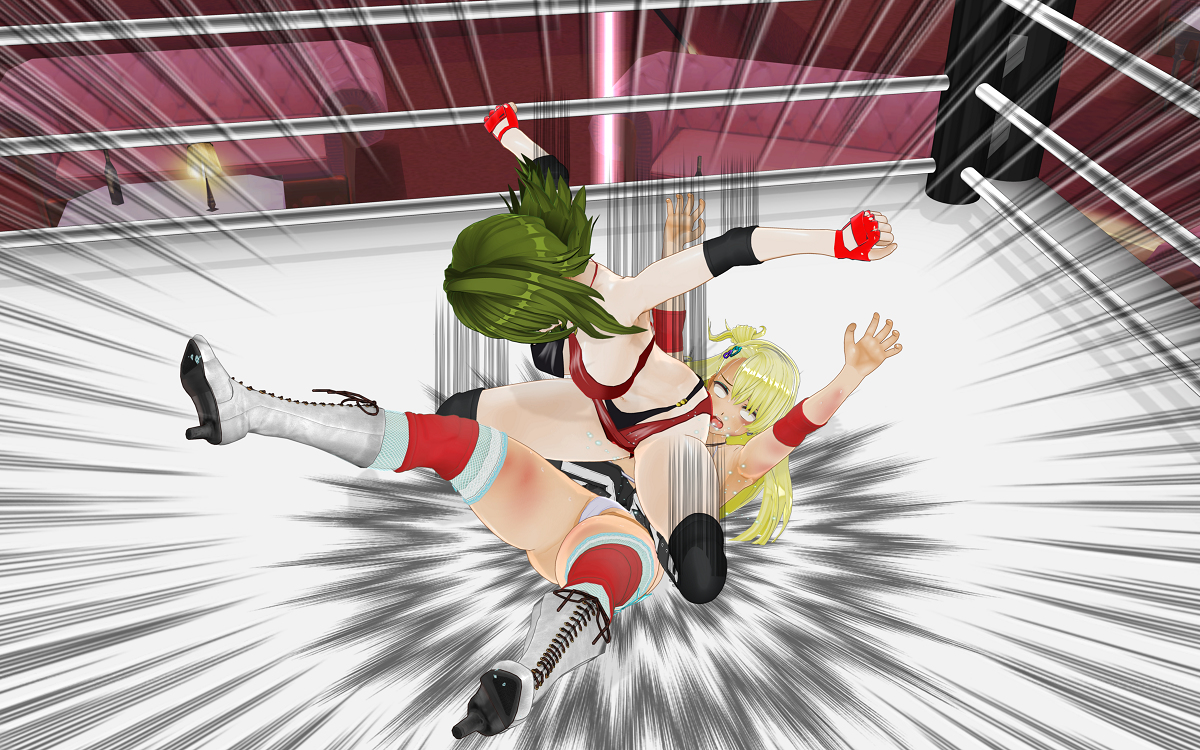 Rubber Gatling - Homura unleashes a flurry of fast punches with all her might in almost at random. She summons a bit of her childish part and after shouting the name of the attacks, she starts chanting “ORA!” as the she continues her barrage.

Spinning Cannonball - Homura jumps from the top of a turnbuckle towards the opponent, doing as many somersaults as possible, before landing in a sitting position on top of them.

Stomping Bazooka - Homura swing the opponent at the ropes before launching herself at the opposite ropes to boost herself at the coming opponent. She jumps up and aims a powerful drop kick at their face or chest.

Dragon Mallet - Homura from behind the enemy, wraps her arms around their waist before bringing them up and slam them down on a bridging motion, keeping them pinned down after slammed. 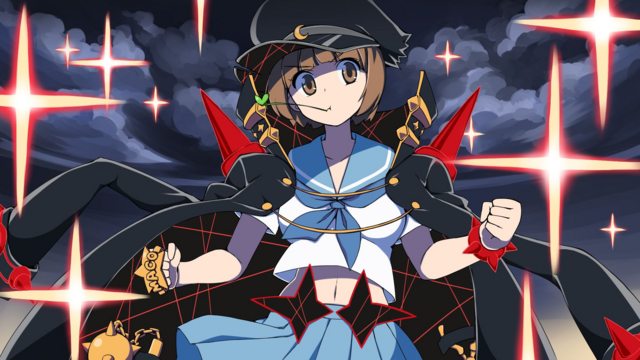 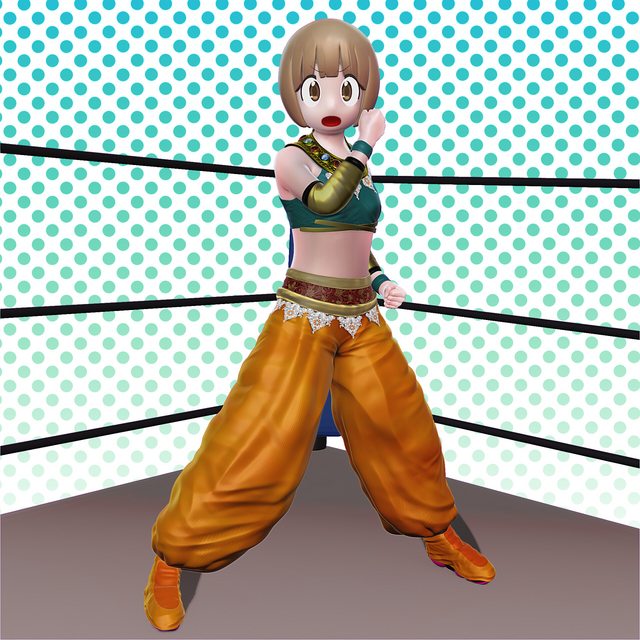 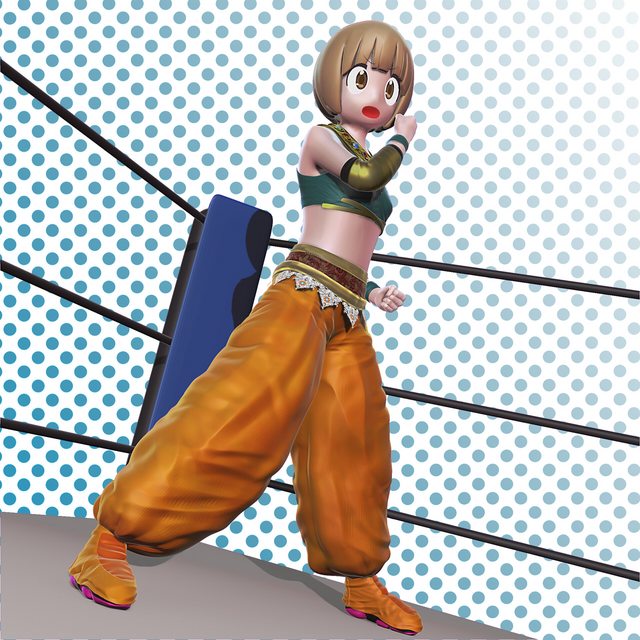 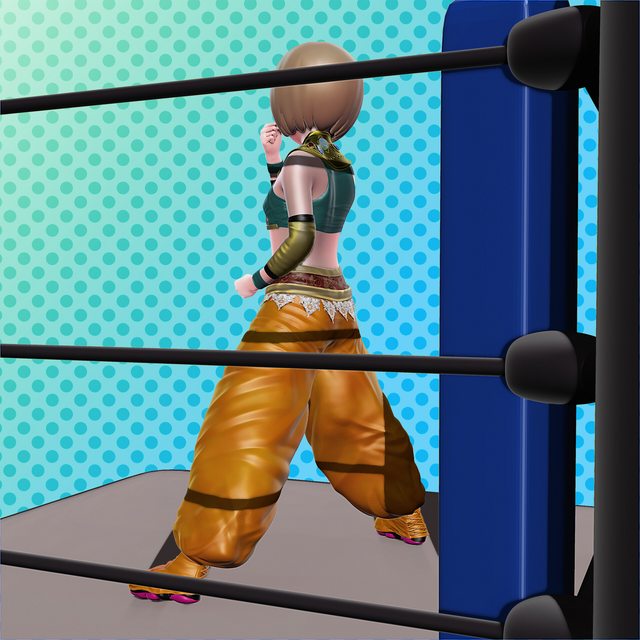 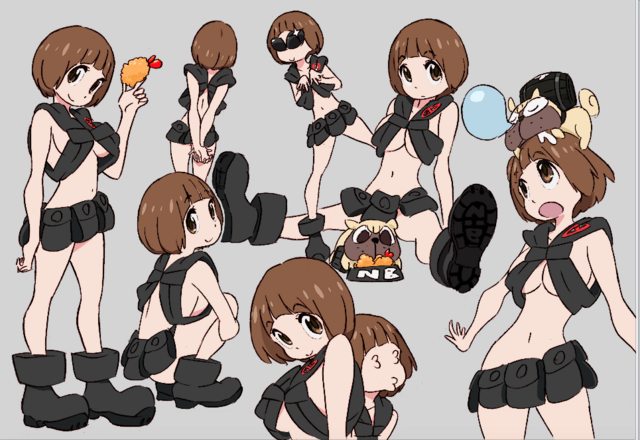 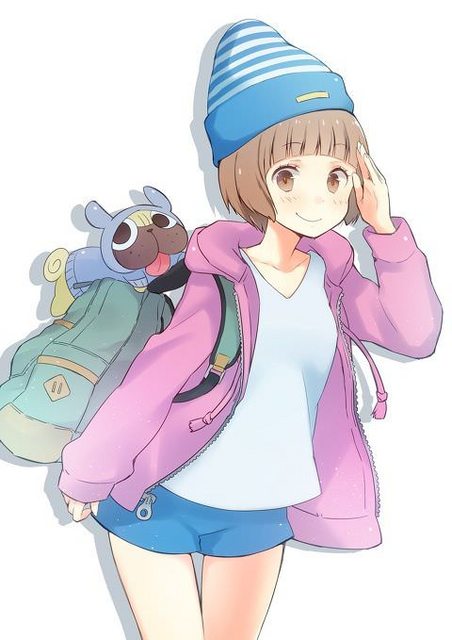 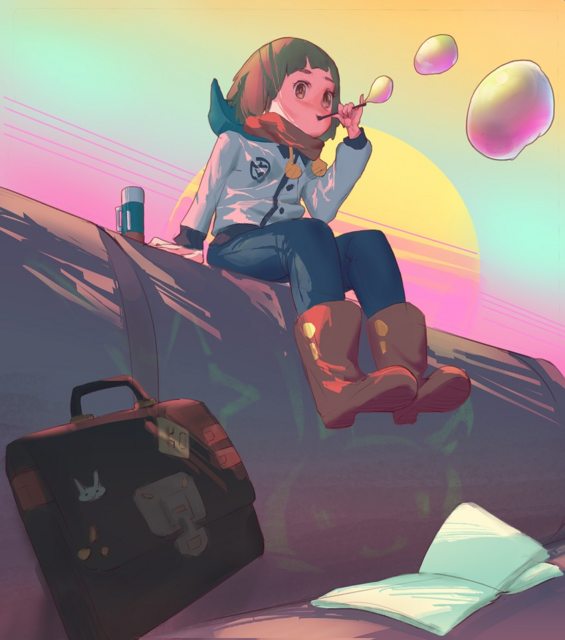 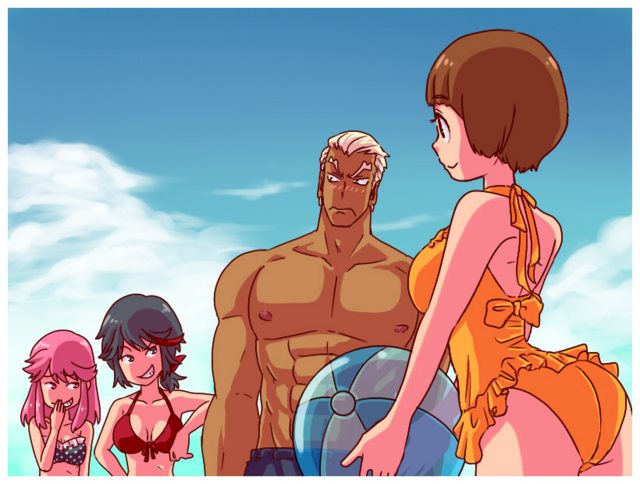 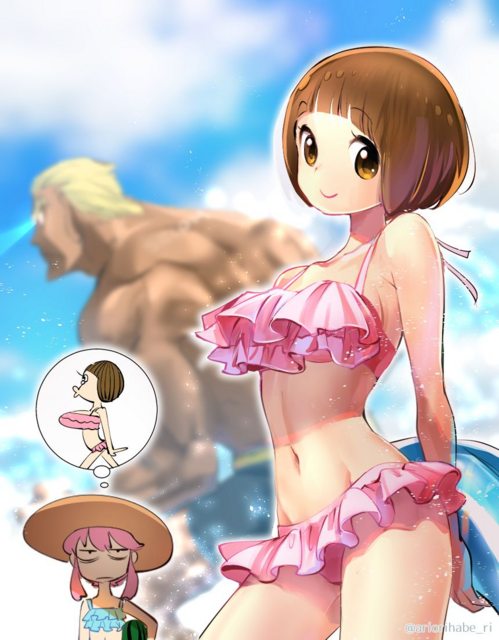 Personality: Homura is childish and happy. She enjoys having fun and mess with people. However she can be very naïve and coocky sometimes. She’s overall a generic young woman looking for a happy life. Despite that she really enjoys fighting and doesn’t mind getting and giving some bruises.

When things start to get out of hand, she normally runs away which being an old habit of hers to avoid get caught by teachers, police or her parents. But she also can get angry and this may vary depending on the situation, from a cute and childlike tantrum to a rage to point enough of pretending to be though from like the games for Anime or Movies.


Past/History: Homura was born in a poor and medium sized family. They owned a very small house in a poor part of the district, the houses were small and someone of them were already starting to deteriorate. This was the situation to people whose job didn’t pay enough. Due to this conditions her family was obligated to offer her to adoption from very early, so she doesn’t remember anything about her original family and didn’t created any bonds with them.

The only way to put her on an orphanage, and that’s what they did. And so she did had to live there every day until she was adopted. However her life wasn’t easy as the other kids liked to pick up problems, so she had to toughen up to face them. This filled her with confidence to face them.
Eventually, time as passed and she was adopted by a happy family made by just parents that didn’t had children. Homura loved her family, she was happier and more energetic than ever.

She had to go to school and she didn’t mind it, but she seemed to cause some trouble with some other students and after a fight with them, with a pounding from each side, they joined together to make some kind of delinquent group and this reminded her of the orphanage and the bad things about it. So she decided to use the delinquents to make the school and the neighborhood a better place for her, fighting over other delinquents and vandals or anyone that wanted to disturb her peace, with her boys and favorite gold baseball bat.

Keeping her sweet and kind side around the parents and the strong and serious side of her around the school. But it only went so far, the school got her and called her parents that apprentaded her and she had to left the group, but she still wanted the adrenaline of fighting and take out the stress of each day. Homura entered a fighting club, pretty much a club that joined multiple clubs that were related to fighting, where she learned a bit of each fighting style, Wrestling, Boxing, Martial arts.

The years passed and she was older. Her friends even stop being delinquents so they could hang out with her. But she was going to college, so she had to leave her old friends, keeping the old uniform as a memory of the good times. However she needed money to pay it and with the training on fighting she decided to join AFW and also the joy she had over it made the decision easier.

-She keeps her school uniform as one of outfit as a memory and also because she doesn’t care.

- She has a bad habit of calling out the names of her attacks.