Strategies:
There isn't a lot of finesse when it comes to Emilai's strategies. Might is Right is the sort of slogan that runs through her mind and as a result will simply try to use her strength to over come challenges. To her credit, her physical statline has gotten this far being as impressive as that is. She should be able to overpower or outlast any opponent, theoretically. However any opponent clever enough to see they won't last all match and opt for other strategies might find themselves a sneaky win. 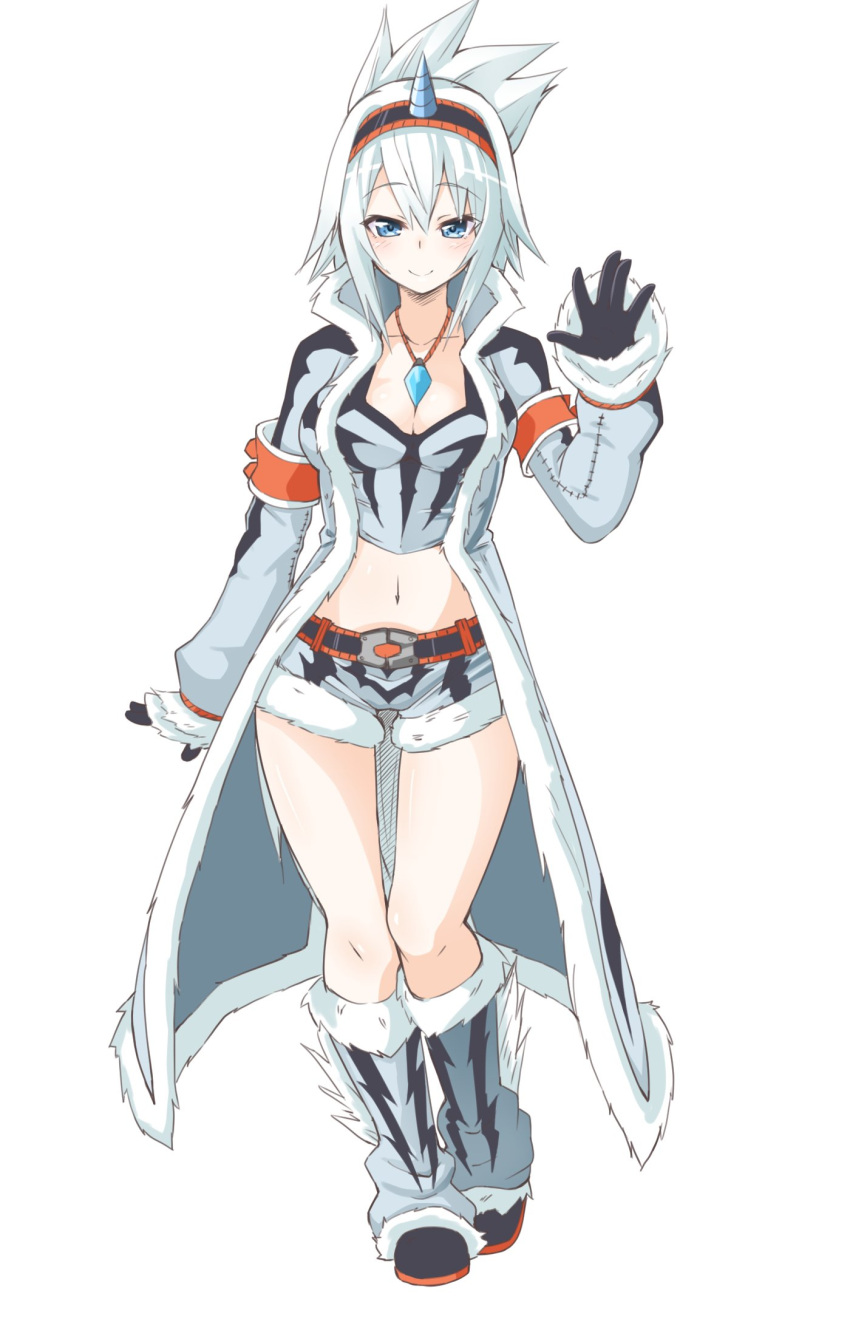 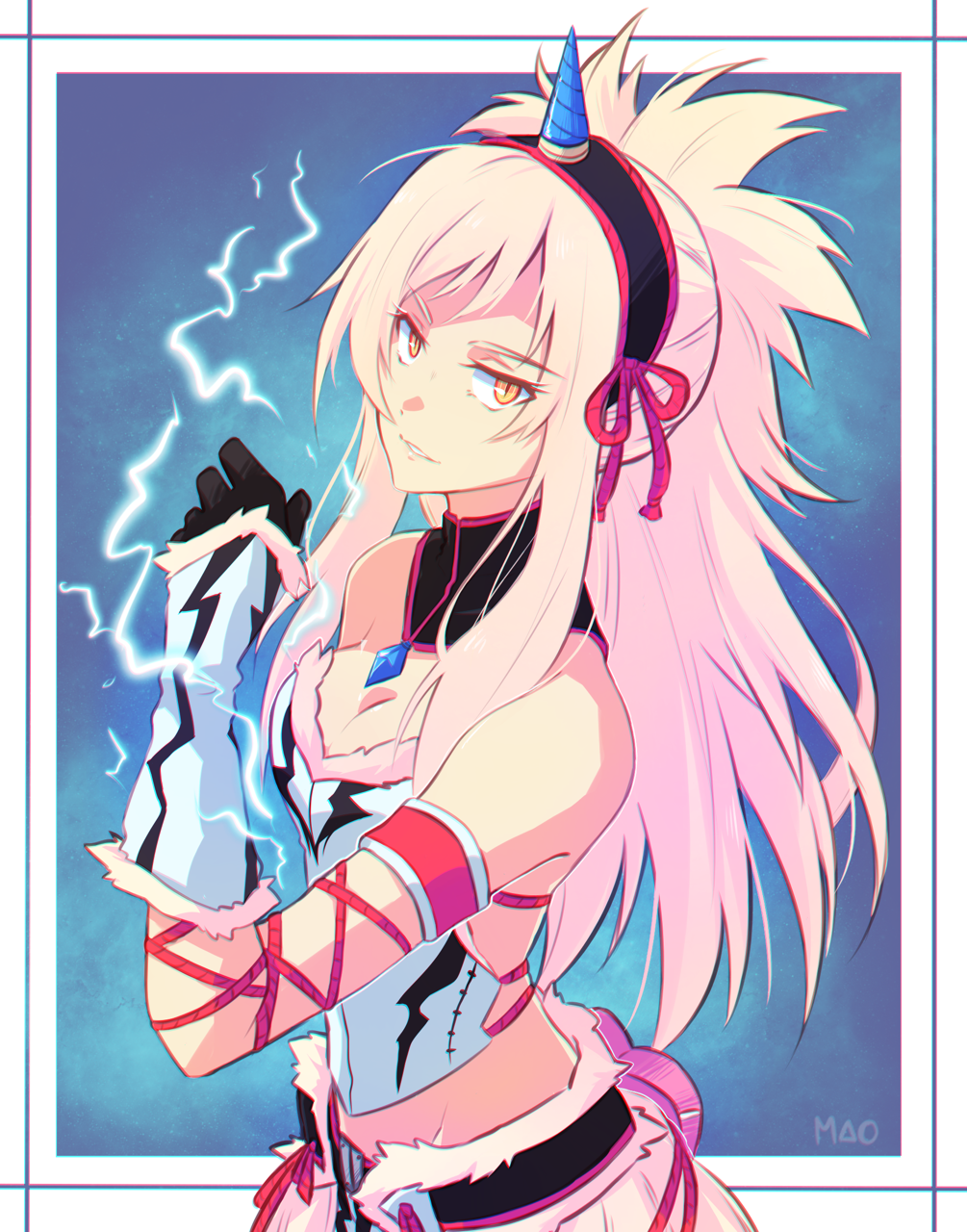 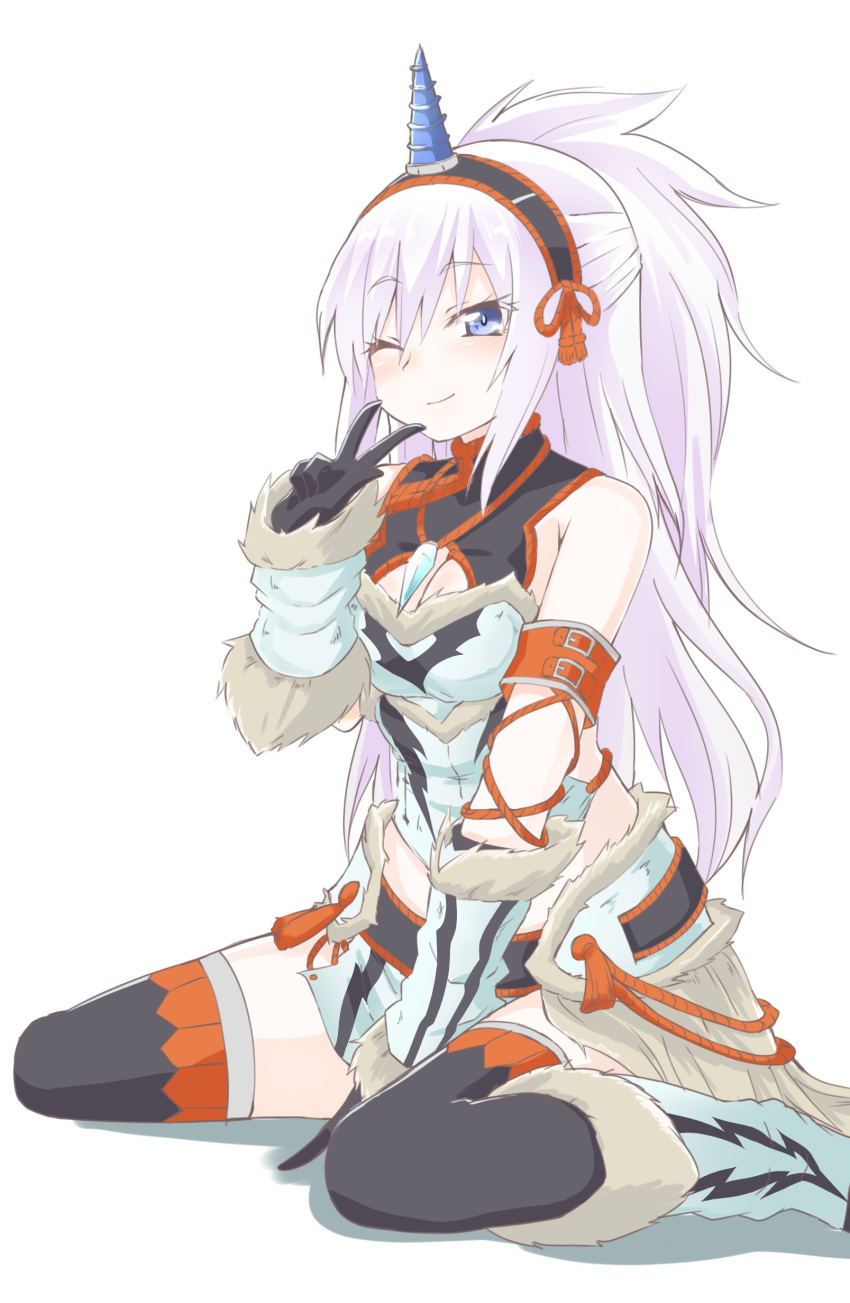 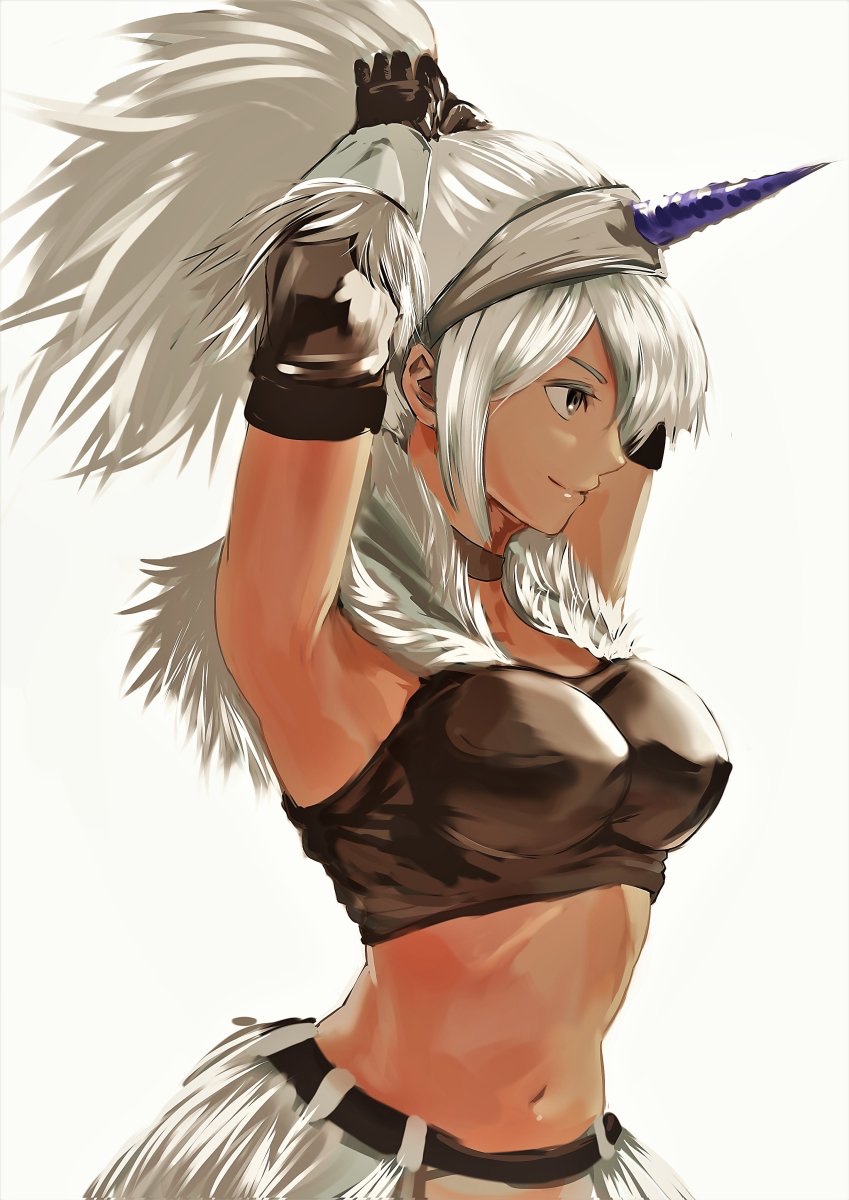 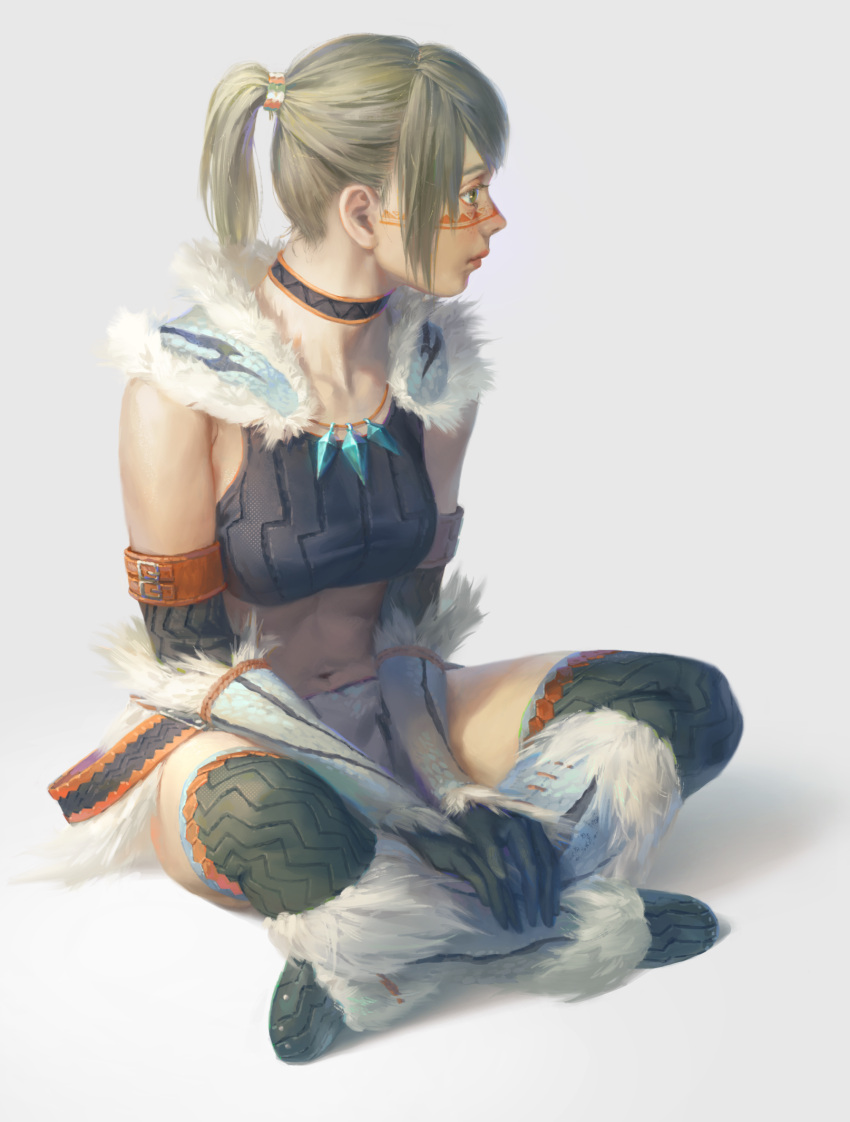 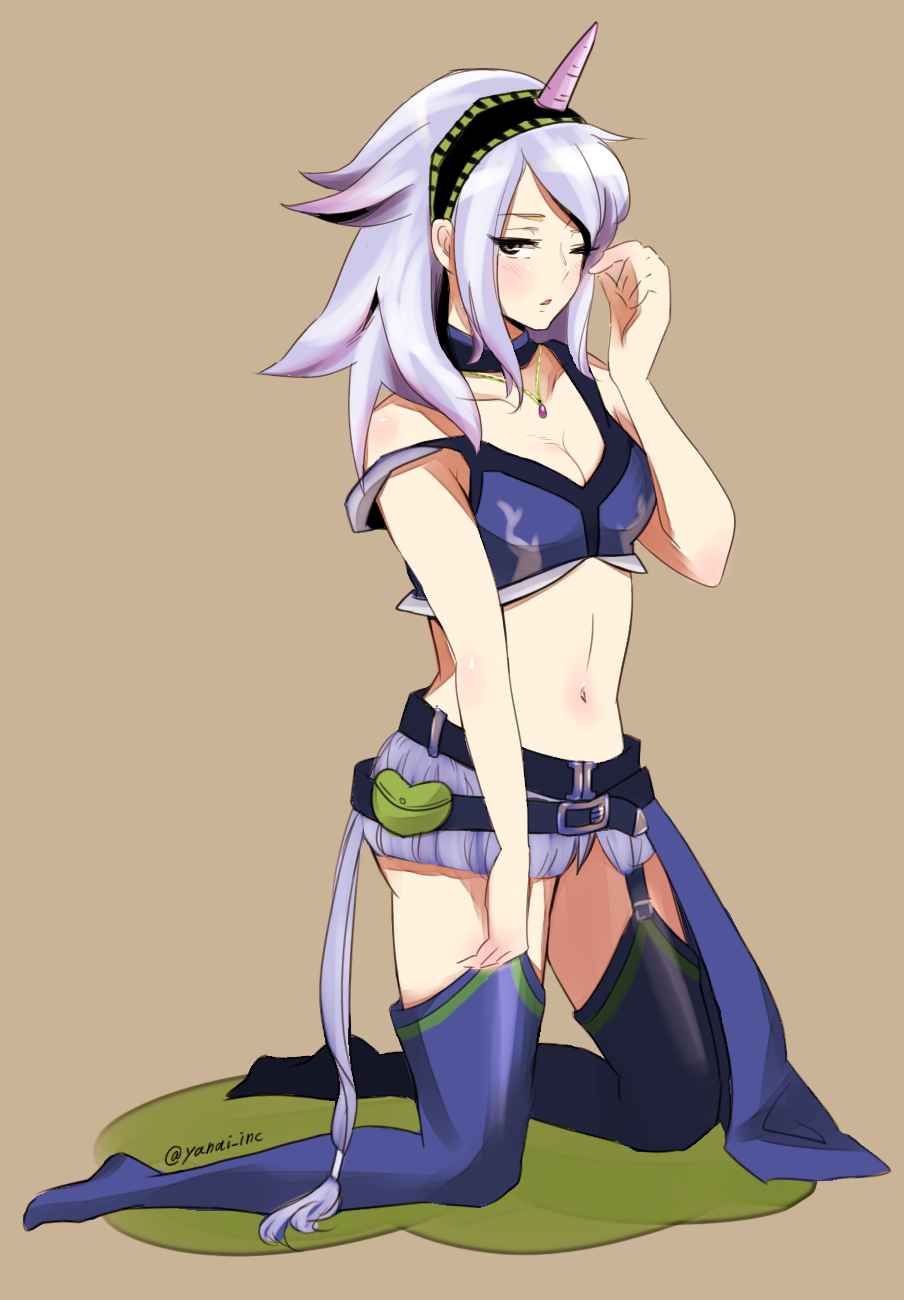 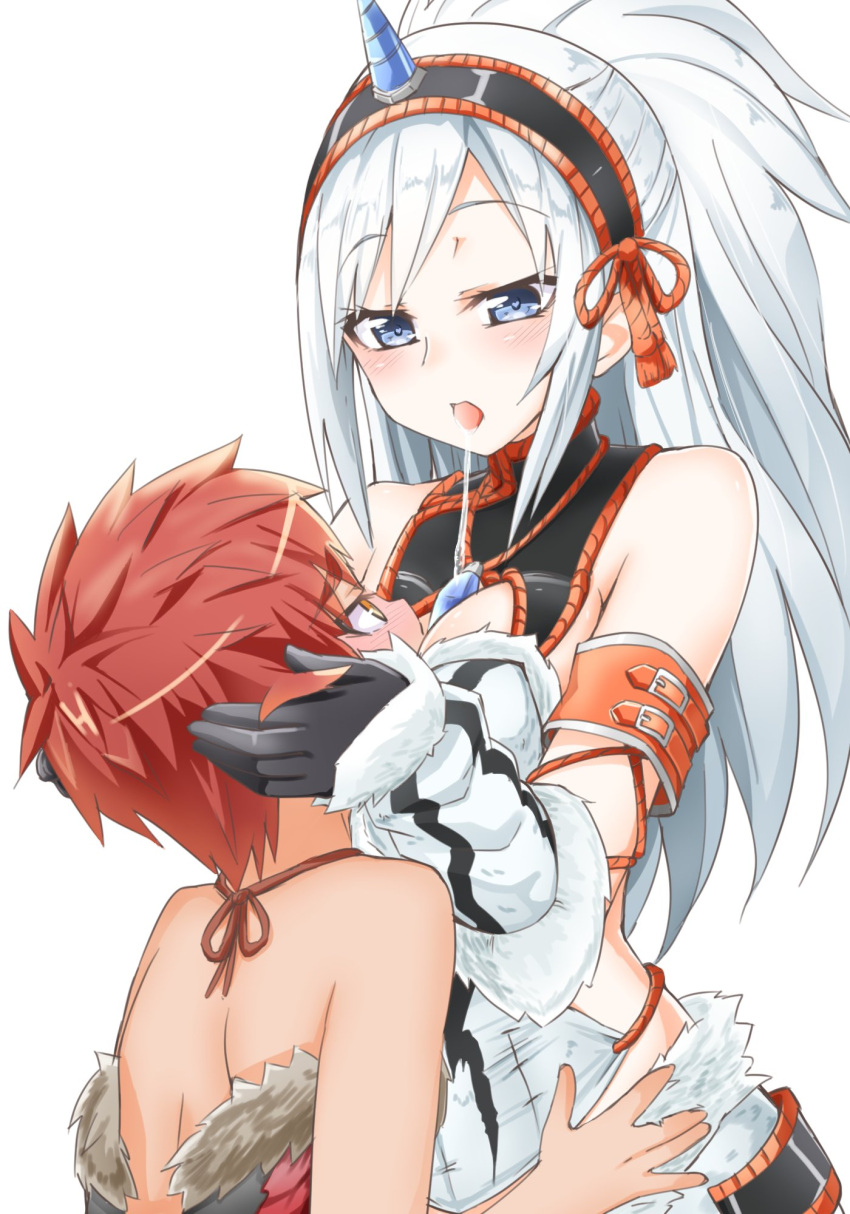 Personality
In short, Emilai is full on the pleasures of life. Between the food, friends, and fun it is easy for her to over indulge whenever she gets the chance. Though one shouldn't mistake her for a glutton as she is a very hard worker when it comes to her own strength and abilities. Drilled somewhere in that thick head of hers is the idea that strength makes your life easy though the true meaning was probably a bit more poetic, it was lost to her own preference.

There is a slight greed in her insatiable appetite for life and can be a bit possessive over things. There is also a strong sense of pride with her ideology of strength meaning everything.

Background
To keep a lineage story short, following the resettlement of Japanese into the Micronesian islands, a Japanese man married a Micronesian woman and Emilai was born. Emilai comes from the island of Palau and had a very modest upbringing on that island. Most of her time was spent outdoors and lived a somewhat traditional islander lifestyle. However in this day in age, it was easy to hear tales of what was out there beyond the island and while life on the island was simple, it sounded like there was more to life than just this.

One avenue of interest that really sank its teeth into Emilai was the stories from a recently retired wrestler. People loved islander wrestlers it seemed and there was a certain glory and glamour that came from that lifestyle. It was something that she wanted to aspire to and enjoy, feeling like she wasn't quite satisfied with her life here. So she started fighting. A lot. It started with other girls and then other boys. When she wasn't strong enough, she trained focusing on strengthen her muscles or maybe increase her speed and reactions. Regardless of a result, she never considered tactics, only strength.

When it came time to apply and leave, she was more than happy to chase the indulgences of what wrestling might offer her. She adopted her islander motif as her wrestling persona, not quite forgetting who she was.