Wrestler Info
Style: Savannah's focus is pretty simple; knock them on their ass with a good right hook. She is a striker by nature with a hyper aggressive style that presses a relentless strike on the opponent with her aim to try and not give them a chance to respond as she would work to wear them down with stiff elbow, forearms and knees among whatever strike she can get in.

Defense: ★½, a good defense is a better offense. Least in Savannah's mind...
Endurance: ★★★★, she can go all day long and them some.
Speed: ★★★, she is quick and savvy enough to know how to best use it.
Strength: ★★, she hits hard but is no powerhouse. Just makes up for it with relentless tenacity.
Technique: ★★½, she is a natural prodigy but is also self taught and lacks experience compared to most.

Personal Info
Personality: If one word was to define Savannah more than any other it is simply confidence. Savannah is never short on self belief and isn't afraid to express her skills to anyone who would listen. She has a sharp tongue and can be quite headstrong & stubborn which tends to get her in trouble more often than not, but she has determination matched by few and a passion for her craft that is undeniable.

Backstory: Growing up Savannah was an only child, and with an icy relationship with her father she was never one to shy away from confrontation. Though naturally this led to getting in her fair share of trouble as she was as bold as she was reckless, which was a trait that never went away and if anything only grew with time. She became a standout on her high school wrestling team where upon graduation she moved to a wrestling academy in Texas where she met fellow recruit and future BFF Katy Armstrong. The two developed an inseparable bond as the two blondes becoming a power duo as they enter AFW together and look to make an impact. 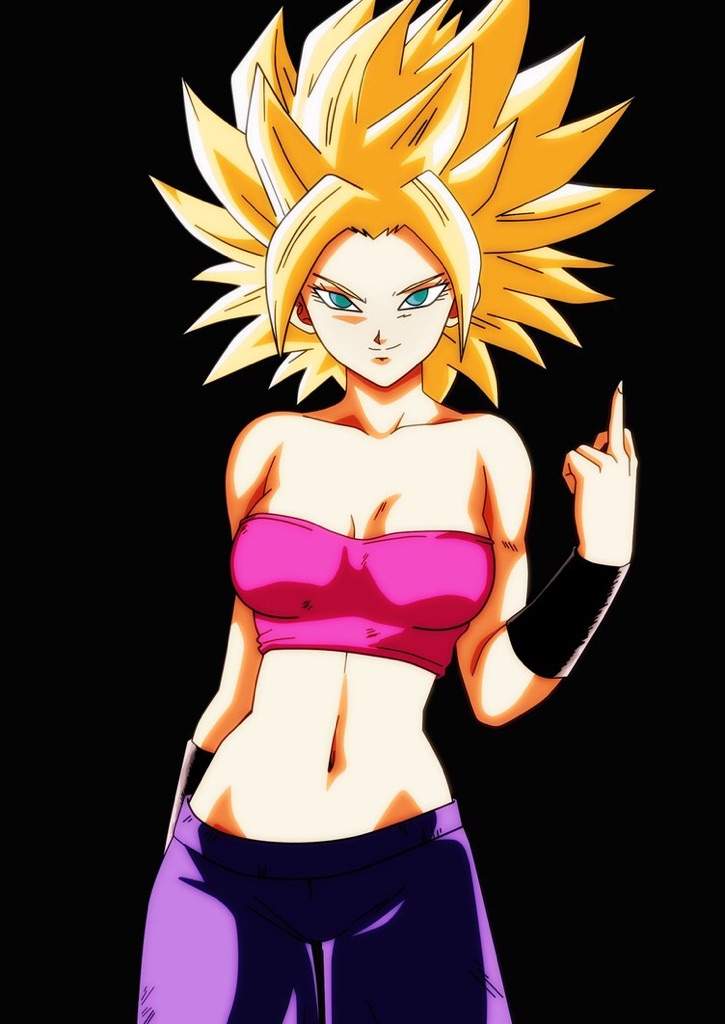 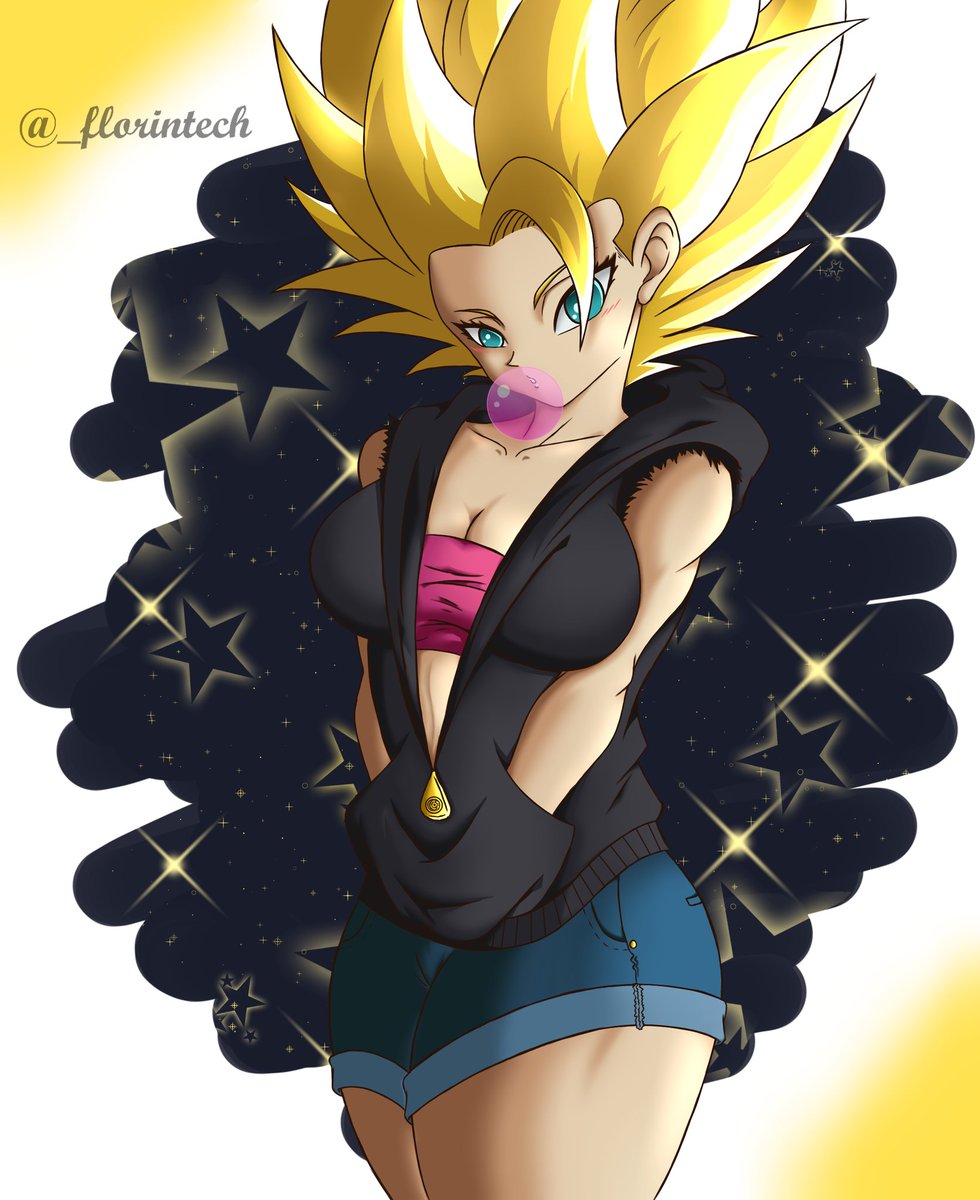 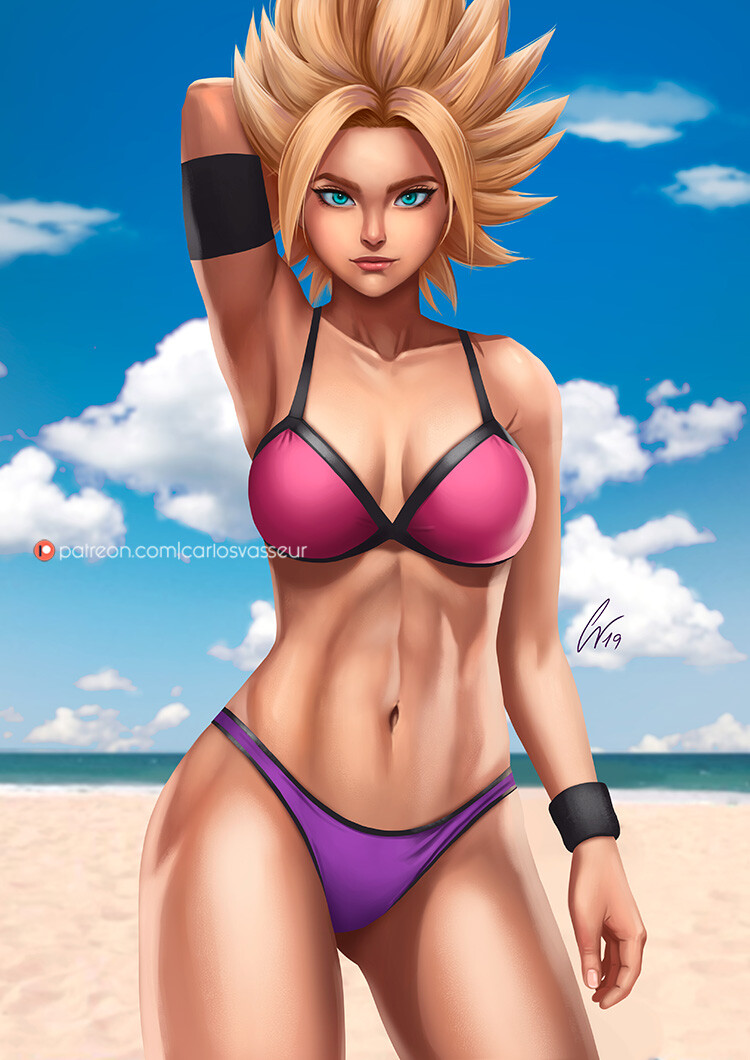