Wrestling Info
Style: Being a ring novice, he really doesn't have a set game plan per say. His basic approach to a match is to use his freakish power to his advantage to corner and overpower his opponent and wear them down with suplexs and power moves. Beyond that he just hopes to go out there, do his best and hope that is enough.

Defense: ★★★, his own bulk is enough to act as a shield to attacks and he is tough to bring down.
Endurance:
Speed:: ★½, course as a former bodybuilder & avid weight lifter he is built for power not speed.
Strength: ★★★★★, simply put he is a walking freak of pure power.
Technique: ★, he is a newbie relative to the wrestling seen and quite green.

Personal Info
Personality: Hiro is a kind-hearted soul who is incredibly encouraging of others; quick to praise their "areas of excellence" with genuine words no matter how mundane the feat may be. However, he can be a bit of an...air head. Earnest in all he does but really is prone to taking people at literal world and is in all honesty prone to dumb blonde moments more often than not.

Backstory: Hiro is someone who always was obsessed with his figure and desired to push his body past its limits to give it the ideal form he craved. He pushed himself to hell and back over and over and over again with some of the most intense workouts you will ever see. Years of hard work, bodybuilding, sustained diet and weight lifting paid off and he became a hulking figure who could even shift his mass upon flexes. But now that he had such a body, what was he to do with it? Well first upon graduation he moved the path of a bodybuilder but while he wowed the judges he found the lifestyle...uneventful. And his competitive desire surfaced once more as he longed for more. A casual flipping of the channels caused him to see some action at AFW and he knew then and there what he wanted to do and now sets off to let the wrestling world who he was. 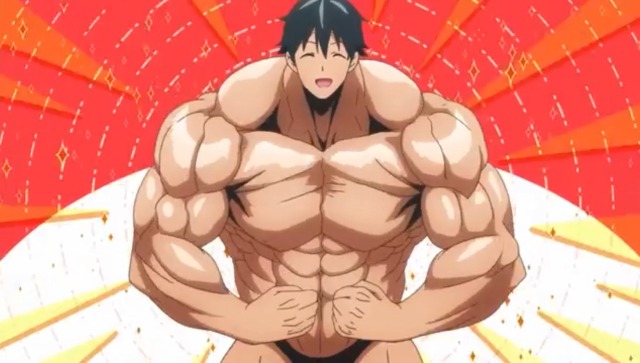 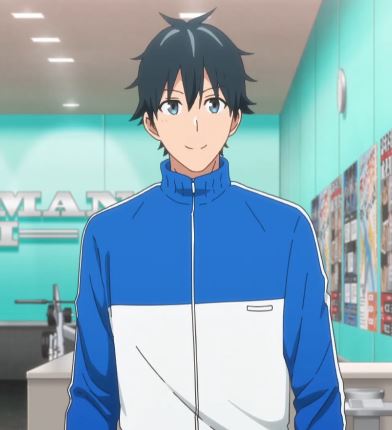