Wrestling Information
Strategy: Uses his reach to kick and punch through the opponent's defenses. Once the opponent is weakened, he'll go in for the kill with a submission. Alternatively, he'll target a body part (usually the arm) to soften it up for his Legate Discipline finisher! 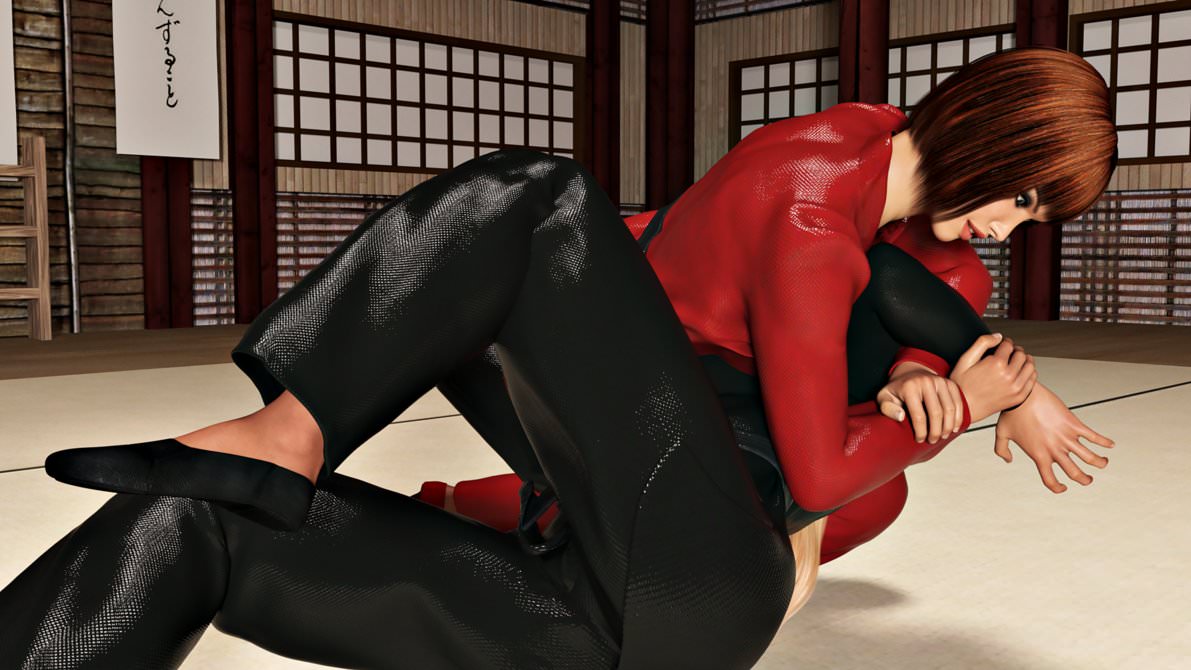 Visual Appearance (In his wrestling attire for the first time for a photo shoot!): 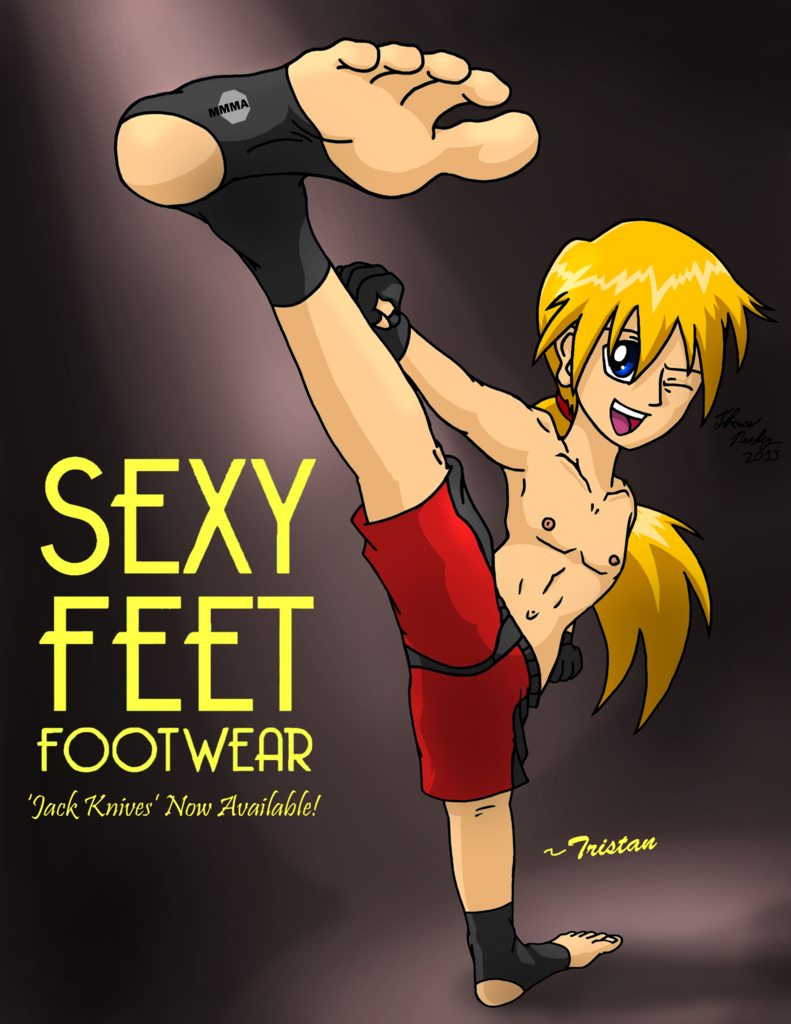 Personality: Cocky and arrogant as a result of a spoiled childhood and natural talent, he thinks he's the best thing since sliced bread. He's not usually malicious though and often doesn't take his foe seriously. At least that's a part of the facade. True, he's cocky, but he takes it to a level to fool his opponents that he's a dunce. In truth, he has a bit of a soft spot, especially when it comes to elegant woman and those he's close to. To them, he's polite, respectful and he will go to the ends of the Earth for his friends.

History: Born to the life of rich, new money parents, Tristan's life was a life of ease. He almost always got everything handed on a silver platter. So when he asked to have martial arts and wrestling training, he was allowed the best of tutor's and instructors. As his parents indulged in his interest, Tristan's desire to fight lead him to win a few martial arts tournaments with his lethal kicks.

It was during one of these tournaments that his life took an unexpected turn. He was scouted by a company called Sexy Feet, a foot ware company and he was asked to be a model. Tristan, always wanting to try new things, agreed. Although he enjoyed modeling,giving his big ego a big boost, his true passion was still combat sports. Upon learning that the company had a few connections with a few Japanese promotions, Tristan managed to convince the CEO to allow him to go on hiatus as he pursued his dreams in Japan. He ended up in AFW thanks to a mysterious sponsor

-He has an intense history in Roman history. To the point where he even named a move after a Roman office!

-He has a huge foot fetish, both in terms of giving and receiving. Something that a few of his female (and some male) opponents take advantage off.

-Despite his hiatus from Sexy Feet, the modeling company still sponsors him, giving him his foot gear. 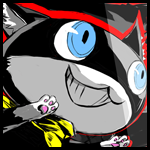 Apologies for the earlier comments, I've been brain-farting a lot in the past day. >_<