Wrestler Info
Style: Ayumi alleges that she has quite the methodical approach, that she goes into each match with a pre-worked game plan to exploit her opponent's weakness. In truth she usually just tries to replicate what she saw work on TV or mix her "magic" in and just wings it going for a more frantic almost cat-fight level approach as she tries to do whatever she can to get the advantage.

Defense: ★★½
Endurance: ★★★★★, if there is one thing nobody can say about her it is that she cannot take a hit.
Speed: ★★½, she isn't the most nimble or graceful on her feet. But can show bursts of speed, usually when trying to run away or "strategically regroup."
Strength: ★★½, she is not a very powerful individual but attempts to make up for that with sheer tenacity.
Technique: ★½, she is an idiot as much in the ring as she is outside it. And her technique suffers for it. 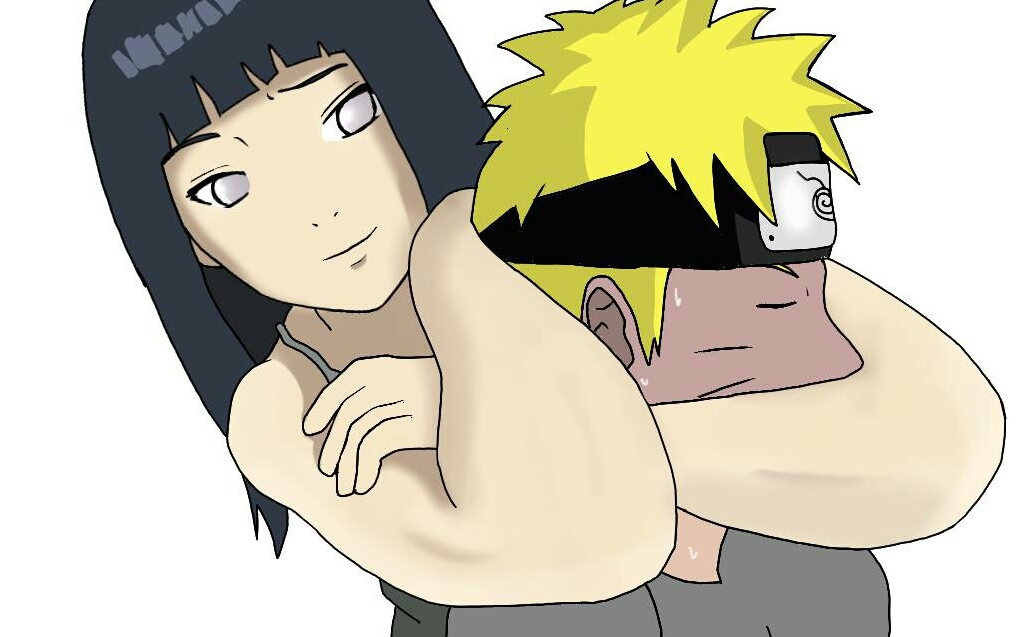 Personal Info
Personality: Ayumi is a girl who is never short on self confidence. She is always proud of herself and believes she is the best at whatever she does which causes her to come off as quite cocky to those she first meets. And even those she is familiar with. However, she possesses an almost staggering idiocy as she is often blind to common sense in any situation and borders on being a bit delusional as she is just about the biggest idiot you'll ever meet. Though this never dampens her spirit and she is committed to her craft, for better or worse.

Backstory: Ayumi was always the class clown during her school years, something she never quite understood even years later. She always had a love for wrestling and magic and desired to excel at both, though in spite of her best efforts she found herself messing up even the most basic trick and the fundamentals of wrestling were a struggle to pick up. Still, she never gave up her duel passions writing off her failures with a number of excuses as she kept working at it even upon Graduation. After graduation she saw some advertisements for AFW on TV and knew then and there what she wanted to do and sets out making a name for herself. 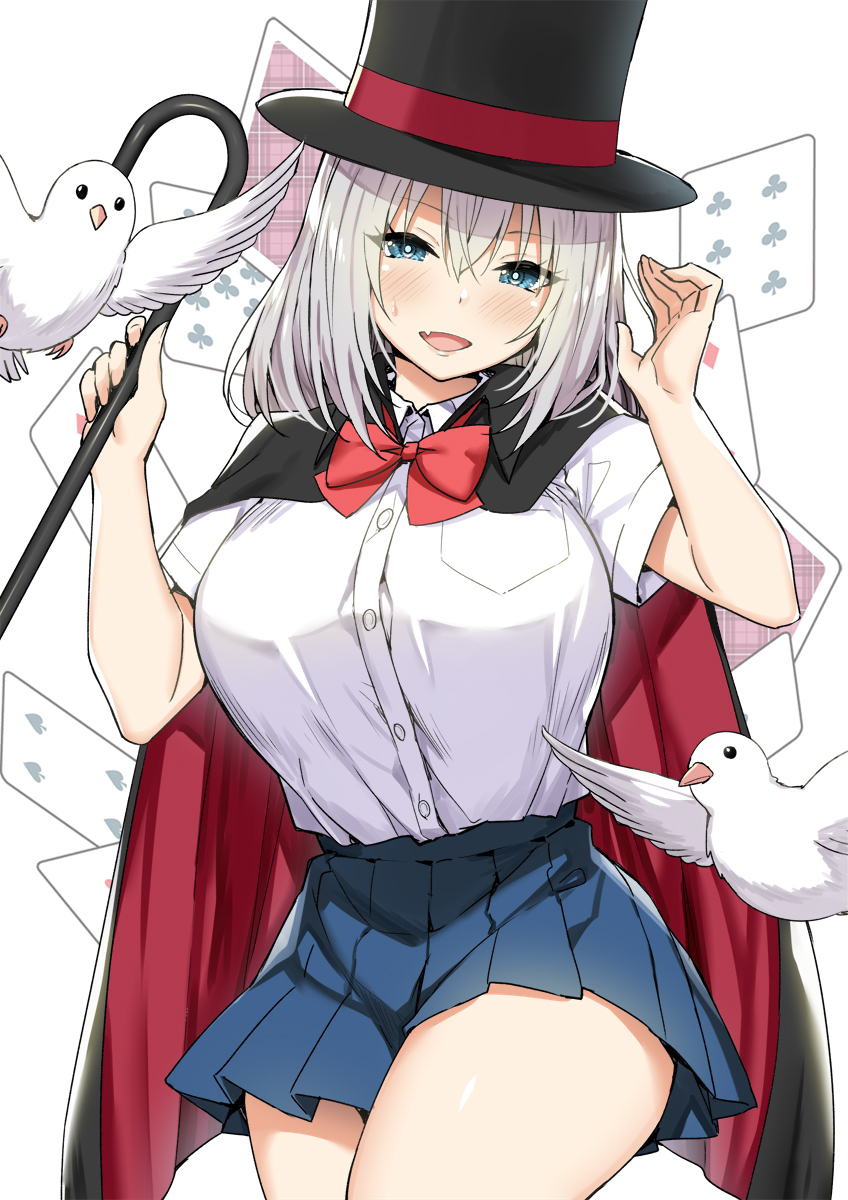 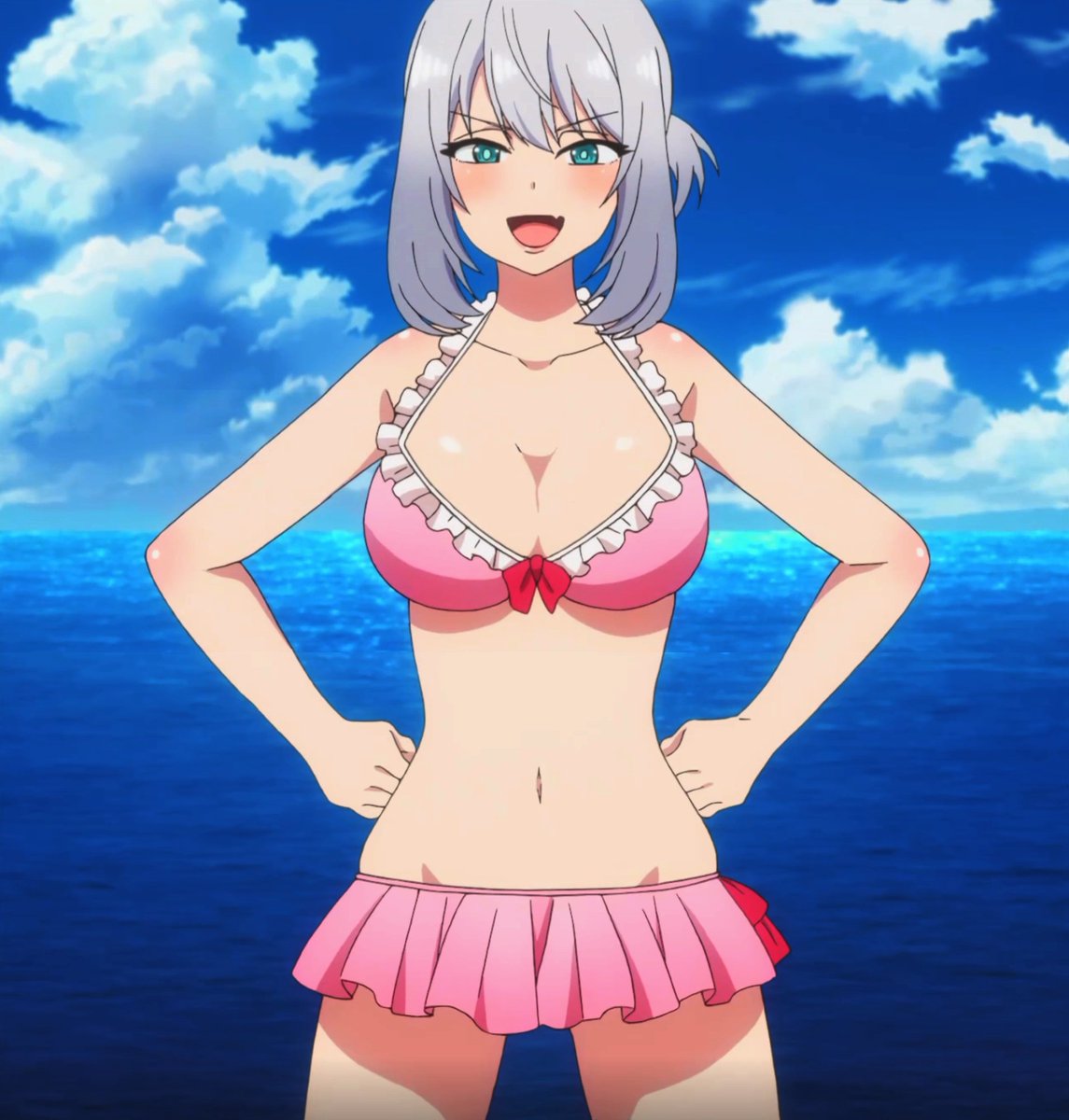