» Lady and the Prince: Claudia von Bismarck vs. Daisuke Takeuchi
by pu-level-up Today at 2:43 pm

» Kyoko vs Milana. an Endurance of Abs
by Daaharu Today at 2:36 pm

Junsu Nham, K-Pop Til They Drop

Junsu Nham, K-Pop Til They Drop 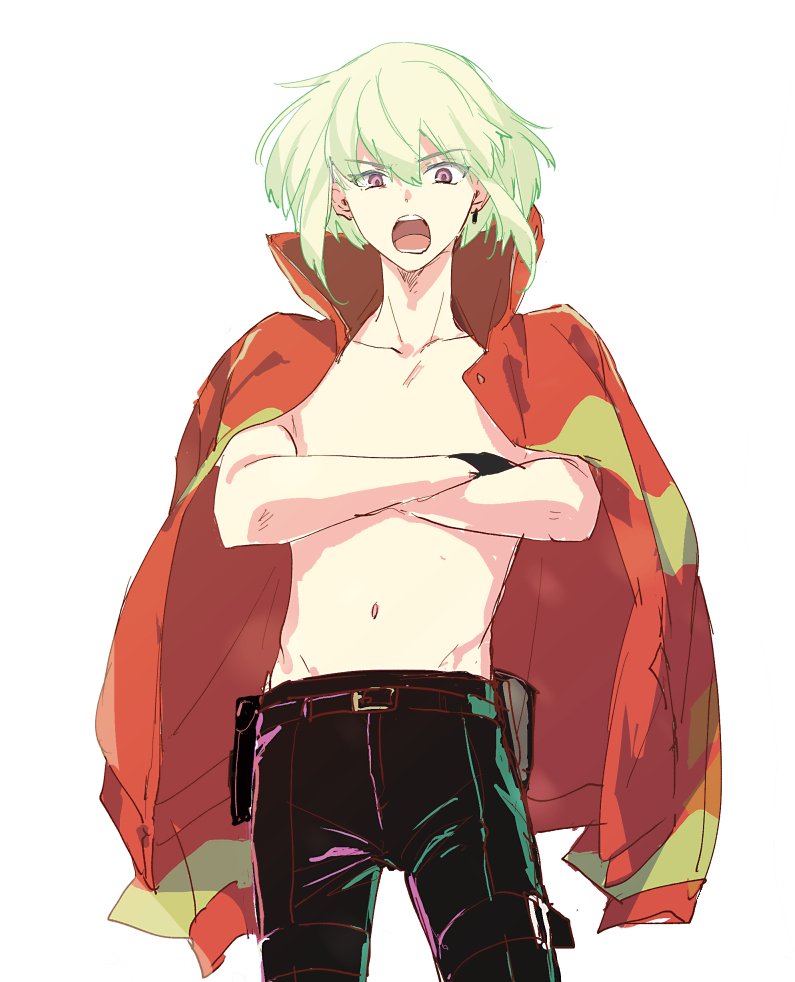 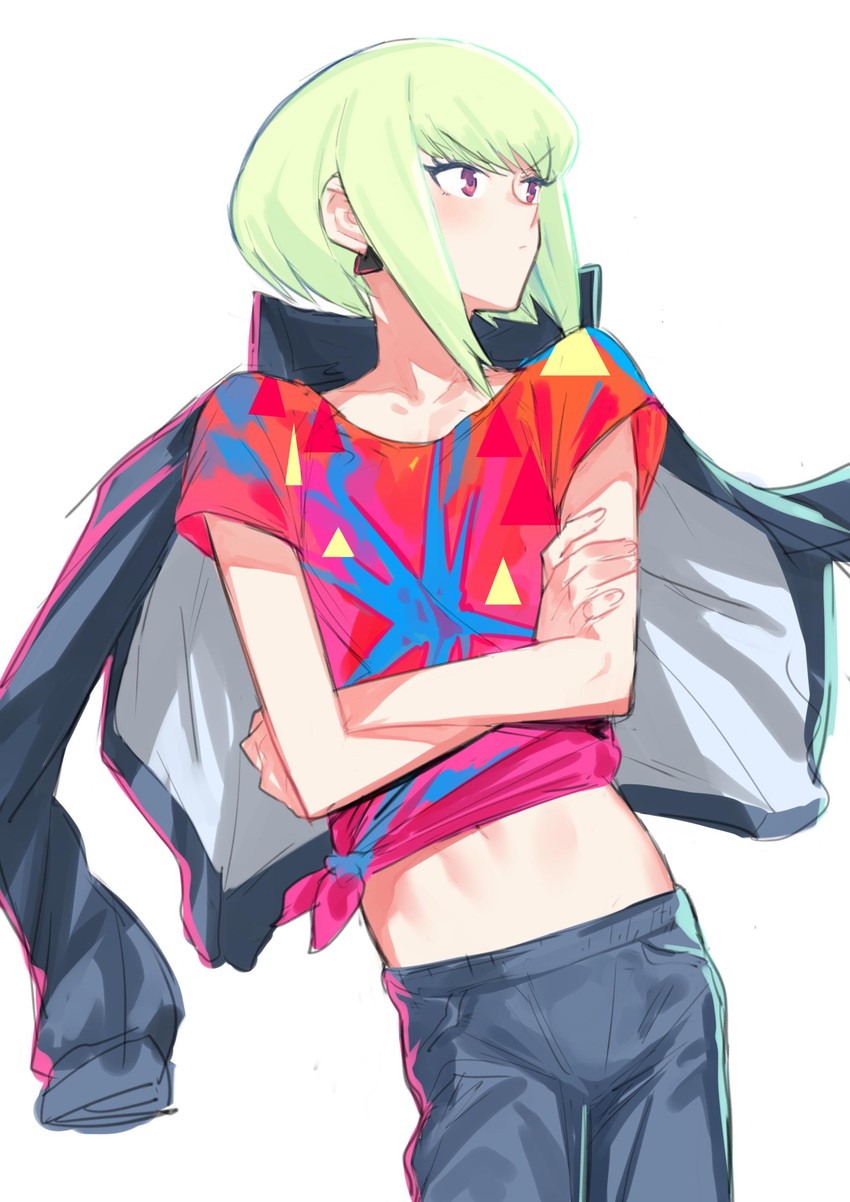 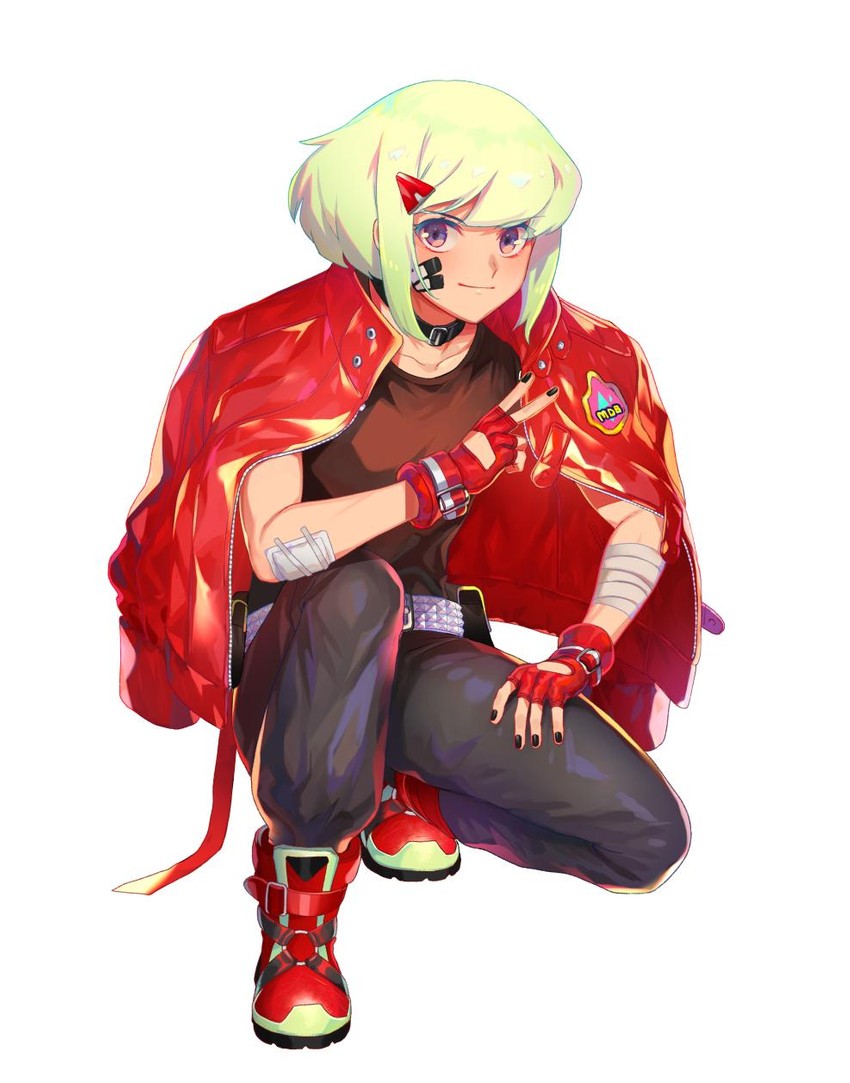 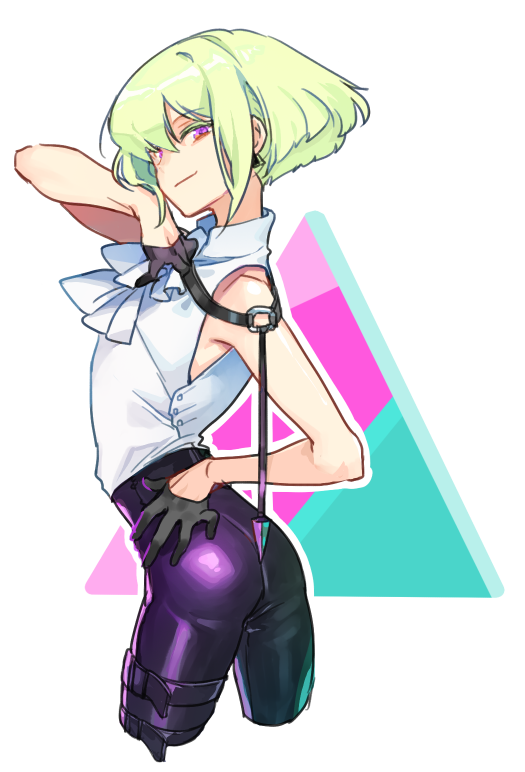 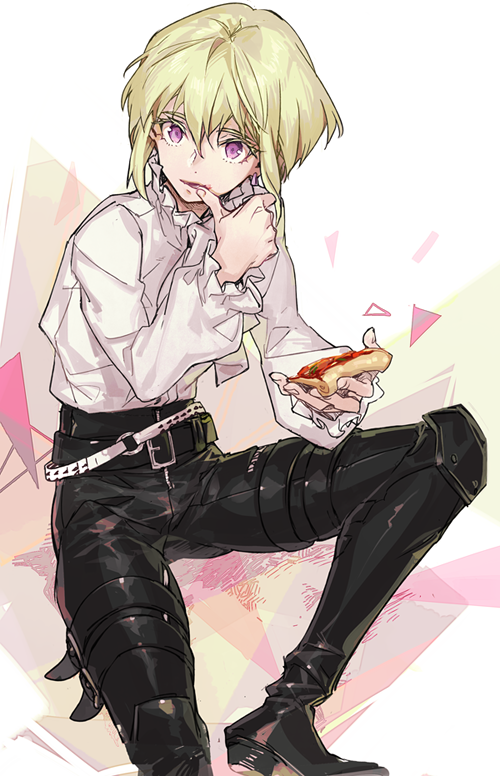 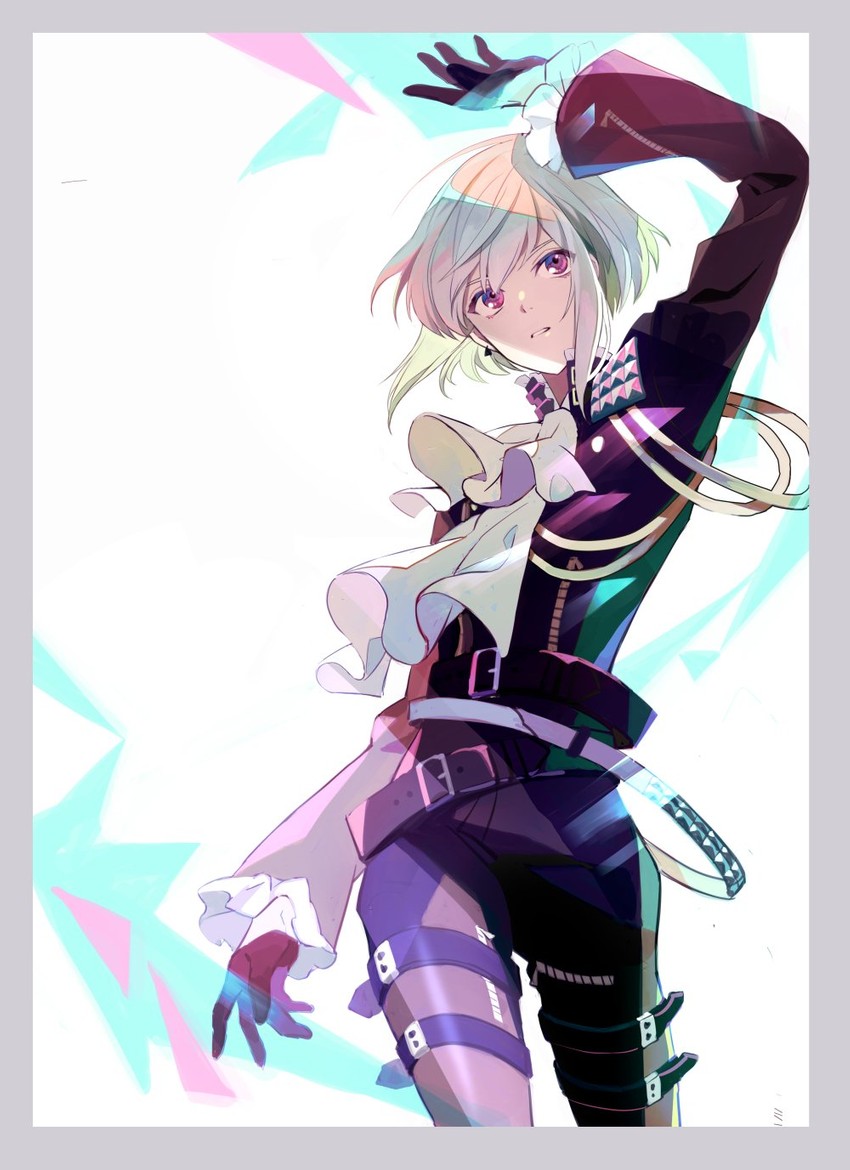 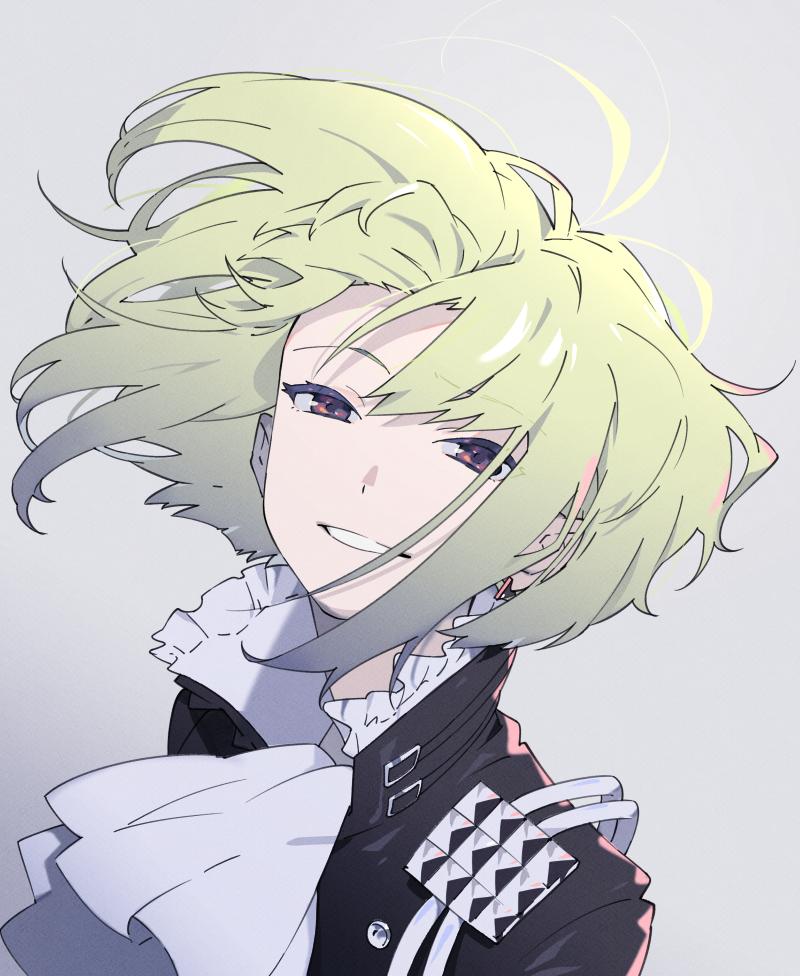 Strategy: As a mostly untrained wrestler, Junsu relies mostly on his talents that's transfer over from outside the ring. His speed and charm are among the most overused of the weapons in his arsenal, trying to weasel his way into a winning position he can leverage to take home a match. Naturally flighty with a surprising surplus of stamina can keep him in a fight longer than his lack of combat experience might suggest. He struggles against those who are unmoved by his status or flirtation and will instead start to employ more questionable tactics as needed.

Endurance:
Use to performing for long stretches of time, not so much for being hit during that time though.

Speed:
His strongest in ring attribute next to his looks.

Submissions:
Focuses on lock down and body controlling submissions.

Powerhouse:
Basic slams in people his size or smaller..

Countering:
No… not really.

Upside Down: Junsu grabs hold of his opponent from the front, slipping their head under one arm. He spins both himself and his victim about, setting up a spinning neckbreaker.

Signed, Sealed, Delivered: SSD for short. Junsu pulls his victim backwards and hookers an arm around their neck. Cranking it back, he drops to the mat and locks his opponent in with a body scissor, choking them out with a dragon sleeper.

Personality: Junsu was always depicted as the playboy of his group. A quick smile, soft and sultry vocal stylings, and an unquestionable sense of fashion all his own. He keeps himself well groomed and presentable whenever he is outside the ring.

A lover by trade, a fighter by necessity. His only experience prior to the last few months of training was fending off ways of screaming fangirls, for everything else where was bodyguards. Now forced to fend for himself, he finds the need to use his cunning over combat, hoping to woo his female combatants into their own defeat rather than putting the hurt on them.

A successful music career has served to inflate his sense of self worth. Despite this, he isn't blind to the fact he is greatly out of his element. He is weary of stronger and more capable wrestlers than him to the point he may make use of cowardly or underhanded tactics to gain the upper hand. In most cases he wants to make everyone happy and entertained, even if his opponents may not feel the same way at first.

Past/History: GoYa was the product of a South Korean record label trying to slap together a boy band together. Young talented heartthrobs who got lucky early on with a few good hits that put them on the map. While not the front man, Junsu was the one who drove home the female demographic with his sleek slightly feminine looks and unquestionably impressive vocal talents. The rise in popularity came with many things. Money, came, traveling the world beyond his country. With a taste for cultural expiration, he thrived outside the walls he had come to call home.

There was one thing however that weighed heavy on his mind. Mandatory military service. Four years of his life were sworn to his country and of all the things he could think of he didn't wish to do, that was go to war. Granted, in peace times this was unlikely, but the rigid and harsh structure of military life was enough to frighten him. He partitioned to have himself excluded from the drafted service, like a few other figures of note have done in the past, citing he and his hands contribution to the economy far outweighed his own personal impact in the military should be be forced to serve.

His request was denied.

Too old to opt out of service now and declare alternative citizenship, he reached out to nearby counties for other means of employment while petitioning again for release from mandatory service. He is well aware his time is limited before he will be asked to serve, but is hoping to build strong ties in Japan now in case it ever comes to needing to defect from his home country. AFW was more than happy to sign a big name such as him, regardless of his skill in the ring.

Furry Mongrels: Junsu is allergic to cat fur. Just a bit of it is enough to give him the sniffles and bring on sneezing.

Musically Inclined: While most known for his vocal talents, he also plays several instruments ranging from the more traditional yanggeum to new age keyboards.

Dress for the Occasion: Junsu's wardrobe is vast and every expanding. In early Korean publications during an interview he once claimed to have a separate attire for every day of the year.