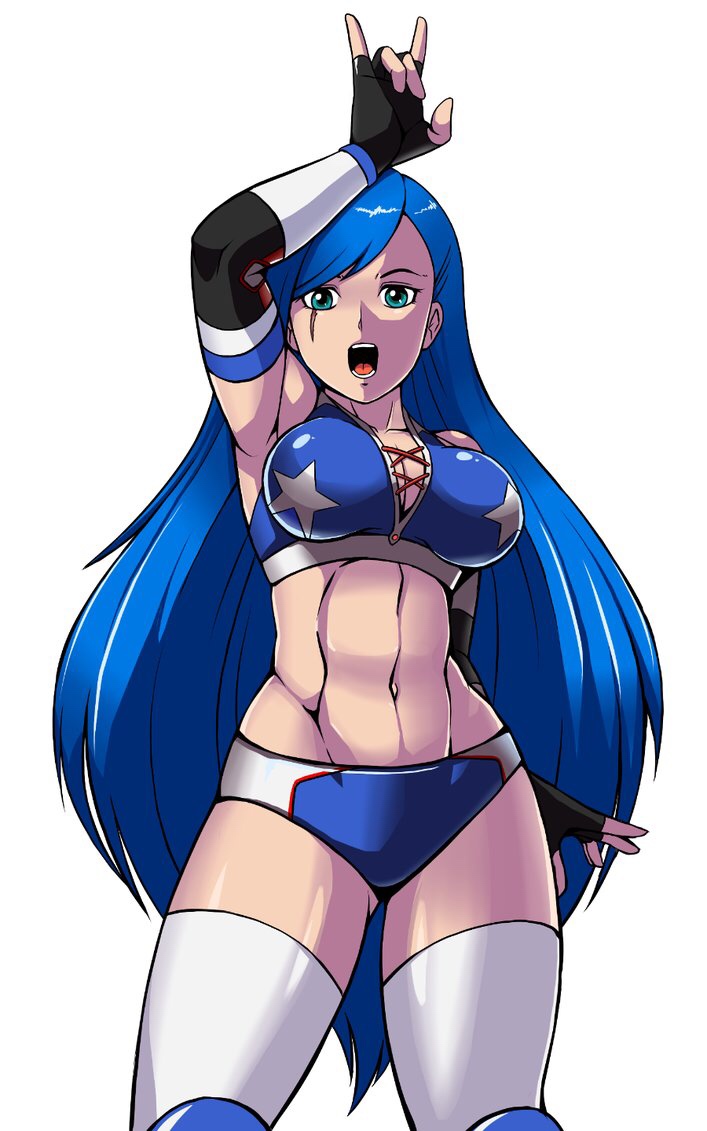 Strategy:
Colette can be a brute of a woman. Her nature embodies the Scottish rhetoric of taking no survivors. She’ll bombard opponent’s with slams while peppering them with strikes, her end goal is to completely overwhelm her opponent then put them down for good.

Personality:
She can be a little rough around the edges and tends to have a bit of an ego but she can be somewhat pleasant to be around if she likes you. If not, well, she’ll more than likely call you every name in her book and then some. Her dad always nailed the thought of taking no slack from anyone, and she follows it nicely.


Favorite Match Type:
Nothing specific as of yet.

Finishing Move(s):
Claymore Crash: with a fierce kick to her opponents gut, she’ll pull them into a vertical suplex position. Colette will then grab their adjacent leg and lift them high, from here, she’ll sharply turn them to slam their back down onto her knees.

Sleepy Nessie: if her opponent is laid out on the mat, she’ll sit at the base of their spine and pull them up in a dragon sleeper hold. Colette will then press her feet into the pit of their knees and roll back to strain their neck and back.

Chopped Liver: if her opponent is groggy and attempts to get up or she sets it up herself, Colette will bounce from the ropes. Using that momentum, she’ll jump forward, and extend her leg out to come crashing down over her opponents head.

History/Biography:
Colette was born in the lovely countryside of Glasgow, Scotland. A place she’d love with all her heart and of course being quite the patriot when she talks to others about her home. She grew up with an older brother and a younger sister in a family of doctors. Colette was always the hot head of the group and found herself in more trouble than her siblings. Her parents would say she had a knack for getting into all sorts of mischief when she was a babe.

Although he was a doctor, her father also trained harshly in self defense, something he’d pass down to his children for their safety, just in case. Of course he never thought they’d have to use it but Colette managed to surprise him with her own capabilities. The same training he had taught his little girl became her foundation, she’d train herself, even without her fathers guidance and often picked fights just to test her metal. In one instance, she was threatened by a larger boy in her grade, a ruffian makes Ruben. Within seconds of the altercation, Ruben was covered in bruises and little Colette barely had a scratch on her. It was two weeks detention and a fierce lecture when she got home that night.

Swerving off the path to being a doctor, she sought after the finer things in life like: bar hopping, getting into fights, and living the way she wanted too. The blunette was carefree but not stupid, she just wanted to do things her way, the shell of her family cast off.

It wouldn’t be long before she found herself training again but for this time, something different. She had recently heard about a sport involving fighting, Colette had grown up outside the realm of wrestling or boxing. Finding these sports was like a breath of fresh air for her. She could do what she loved and make money doing it too! The thought had never crossed her mind before but not that she had this chance she wasn’t giving it up. The scot would train for months preparing her body and technique, building herself up to be a storm.

Her first match was local, against some newly spit out rookie. He wasn’t anything to laugh at but he didn’t seem the strongest either. Colette took her moments in stride as it went on like a blur. The feeling of getting to do something she loved, the chance to improve, and the fact she could earn cash doing it to, rocked her senses. When she came too, she found a leg caught in her arm and the final count, surprising even her as she stood up and over her opponent.

It was from then on that she lunges after that rush, her Scottish pride guiding her way until a peculiar invitation arrived. She felt confident in herself as she did her research, her heart barreling out of control when she saw the competition. AFW, the place where all her dreams could come true, it was too good to pass up. 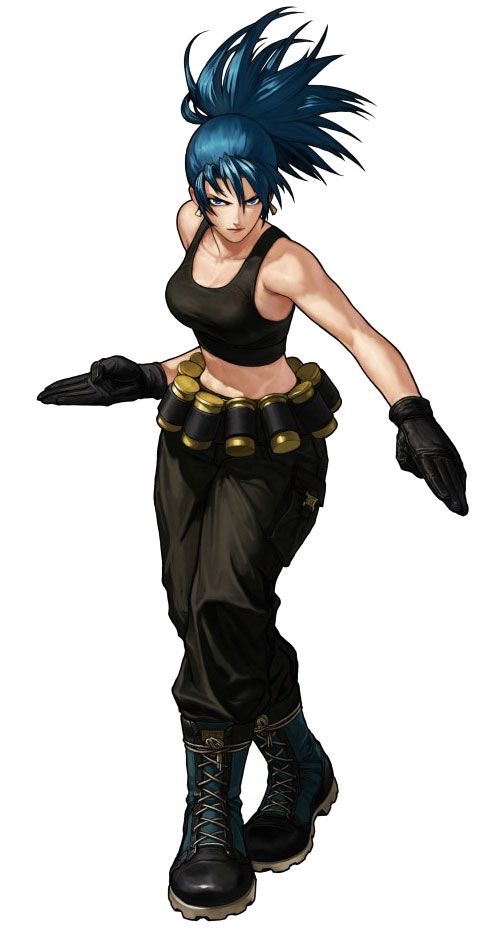 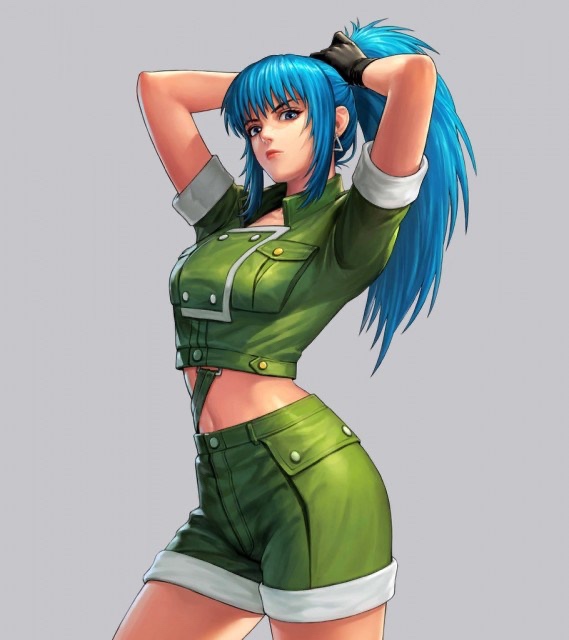 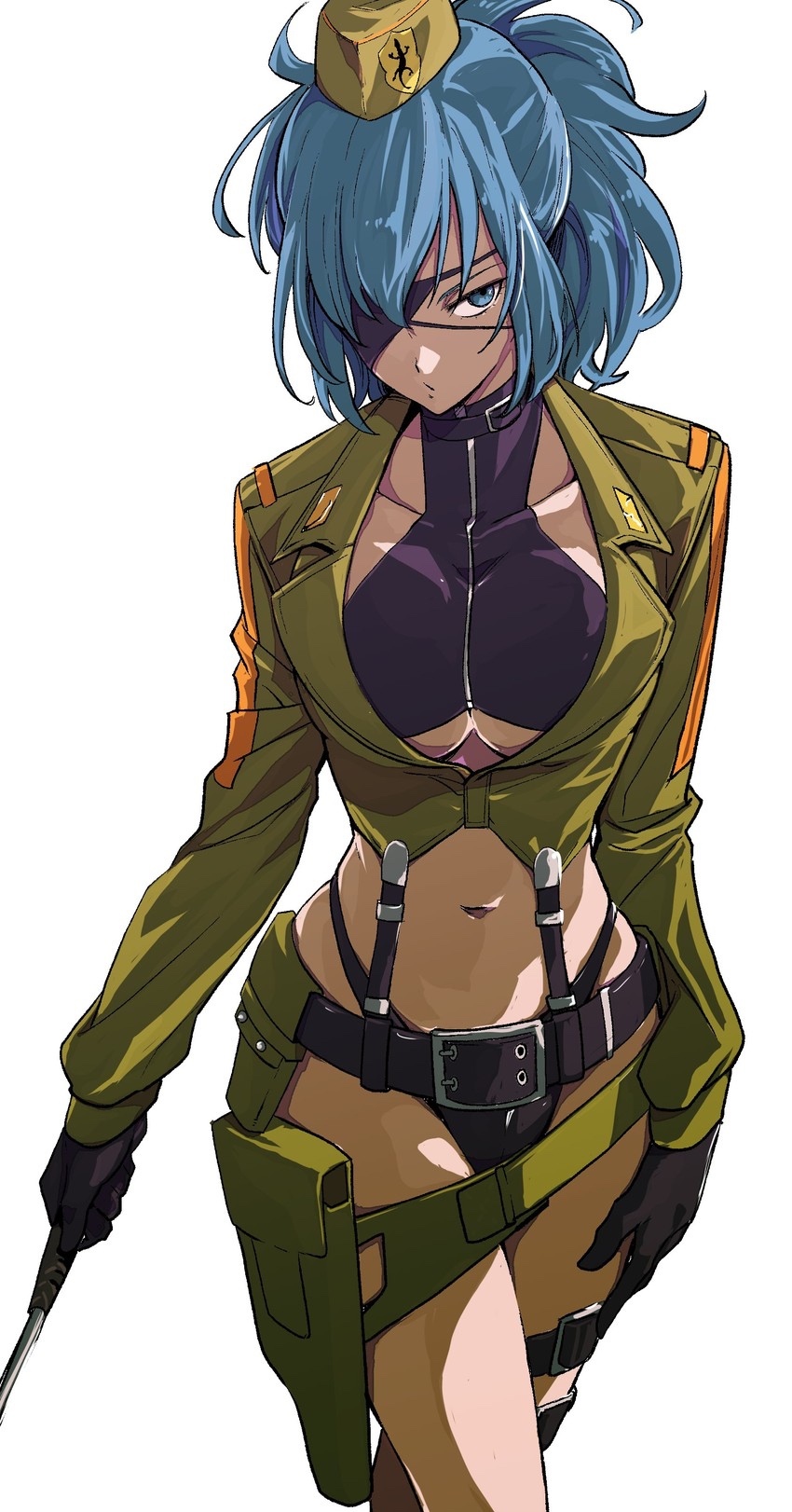 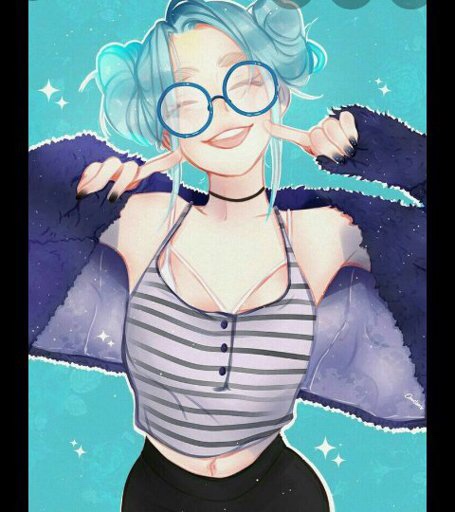 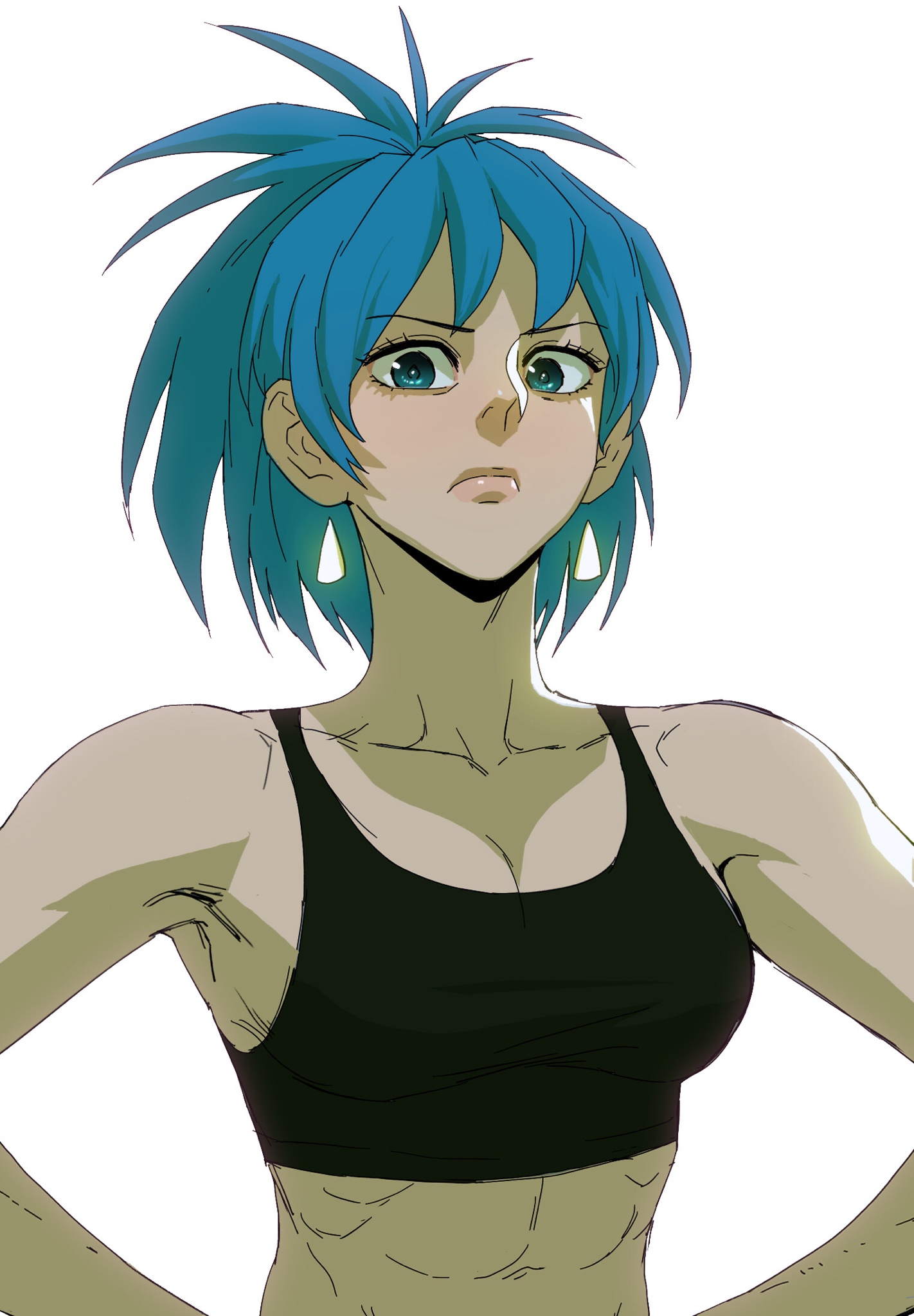 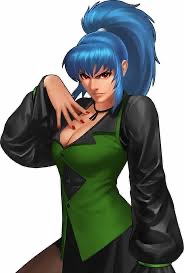 Trivia:
-Colette has a secret hobby of collecting plushies shaped like the Loch Ness monster, she can’t explain why she collects them but her collection is rather big.

-She’s actually under gone some medical training from her family just in case she decided to become a doctor again but she only uses that know how to take care of herself or others if it’s someone’s in immediate danger.