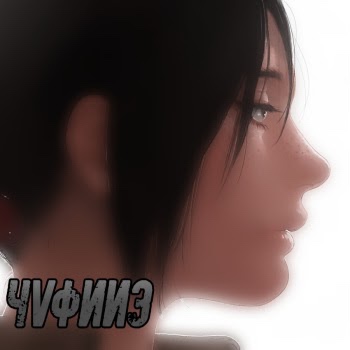 Strategy and Style: Counter Punch - Yvonne is a tall and imposing figure, but despite that, she’s actually not quite as tough as her demeanor would suggest. While she’s far from a paper tiger, her tall, thin frame can only handle so many blows. The determination may be there, but if she’s not careful, her body will just give out after taking heavy hits. She’s quite mindful of this, however, and has created a style that focuses on speed and countering, peppering her opponents with long-range jabs and waiting for key opportunities to land devastating counter hits. 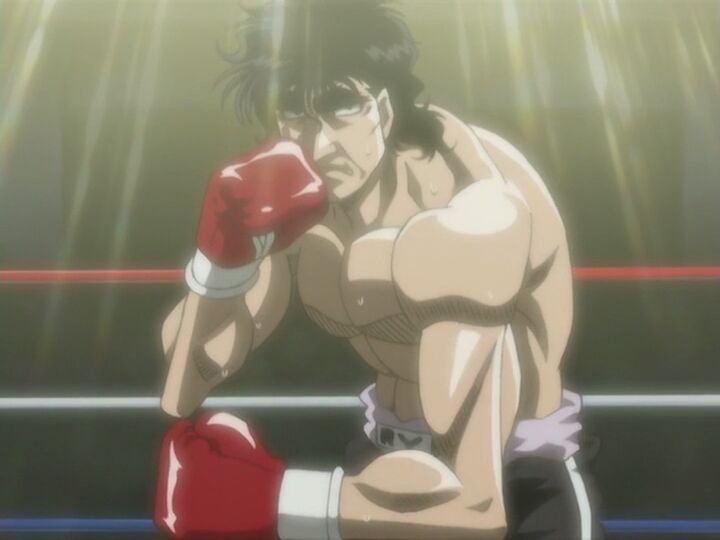 A style of boxing that Yvonne switches to when she really wants to keep her opponents at bay. With the low arm, she’s capable of throwing out fast flicker jabs, blows that strike fast at an incredible range with great precision. The individual blows don’t do much damage, but they can add up quickly, and make it difficult for an opponent to close in. It does have the weakness of leaving her left side open, however, though she can mitigate this with elbow blocks. 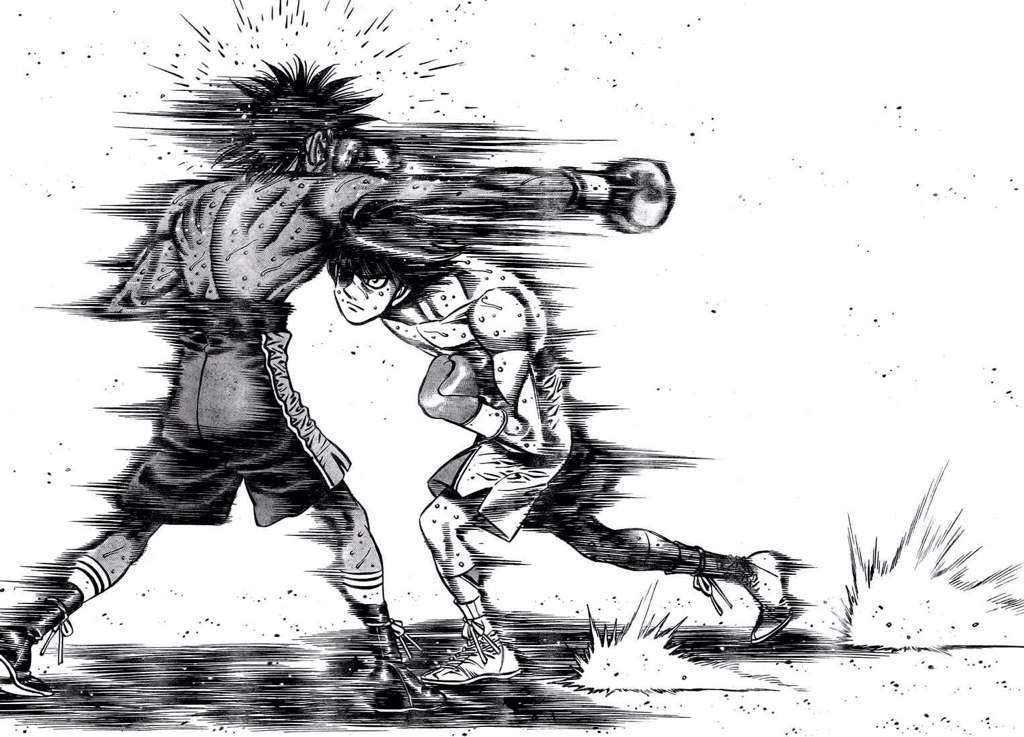 A high-level counter that Yvonne’s mastered, executed by anticipating an opponent’s attack, slipping by, then moving in and nailing them in the face with an overhand right. The move is particularly devastating, as it combined her own momentum with that of the opponent moving forward, resulting in a blow that lands with double the force. This move is the reason she got the nickname ‘One Punch Woman’, as she won her first match with only this move. It was against a woefully undermatched opponent, but even so, quite a feat. 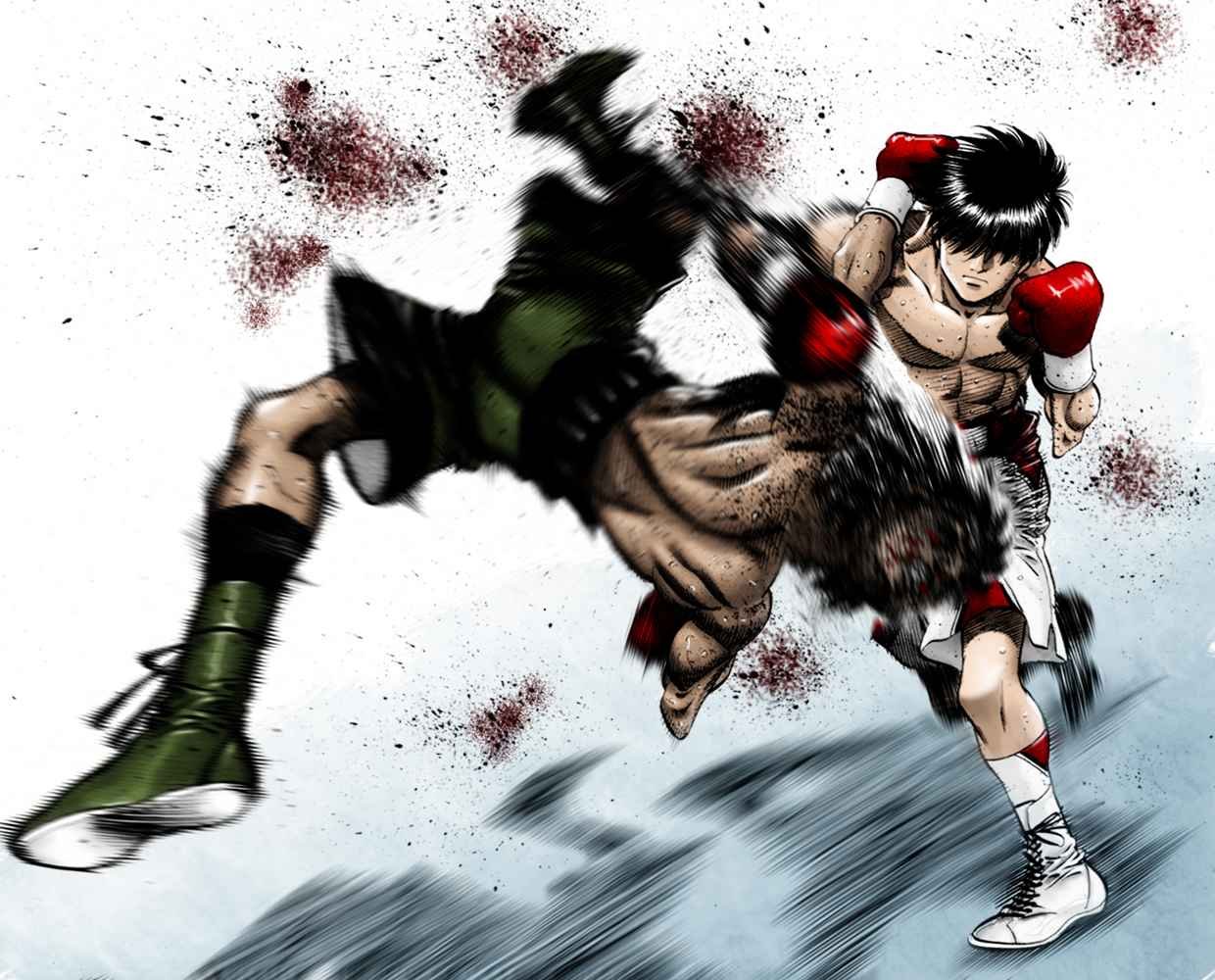 A similar counter to the Jolt, performed on straights and jabs. Yvonne slips by the punch, loops her arm around her foe’s, and smashes them in the side of the face with a well-timed blow.

While in the Hitman Style, Yvonne’s Flick Jabs are a useful tool to wither away at an opponent, but she’s highly unlikely to ever do any serious damage with them and score a knockout. For that, she relies on her Chopping Right. When an opponent is stunned by her Flicker and drops, she moves in and put her all into a right cross. While Yvonne is a relatively weak boxer normally, the Chopping Right comes at a downward angle, meaning it has a good chunk of her weight behind it, which allows her to deal far move damage than usual. 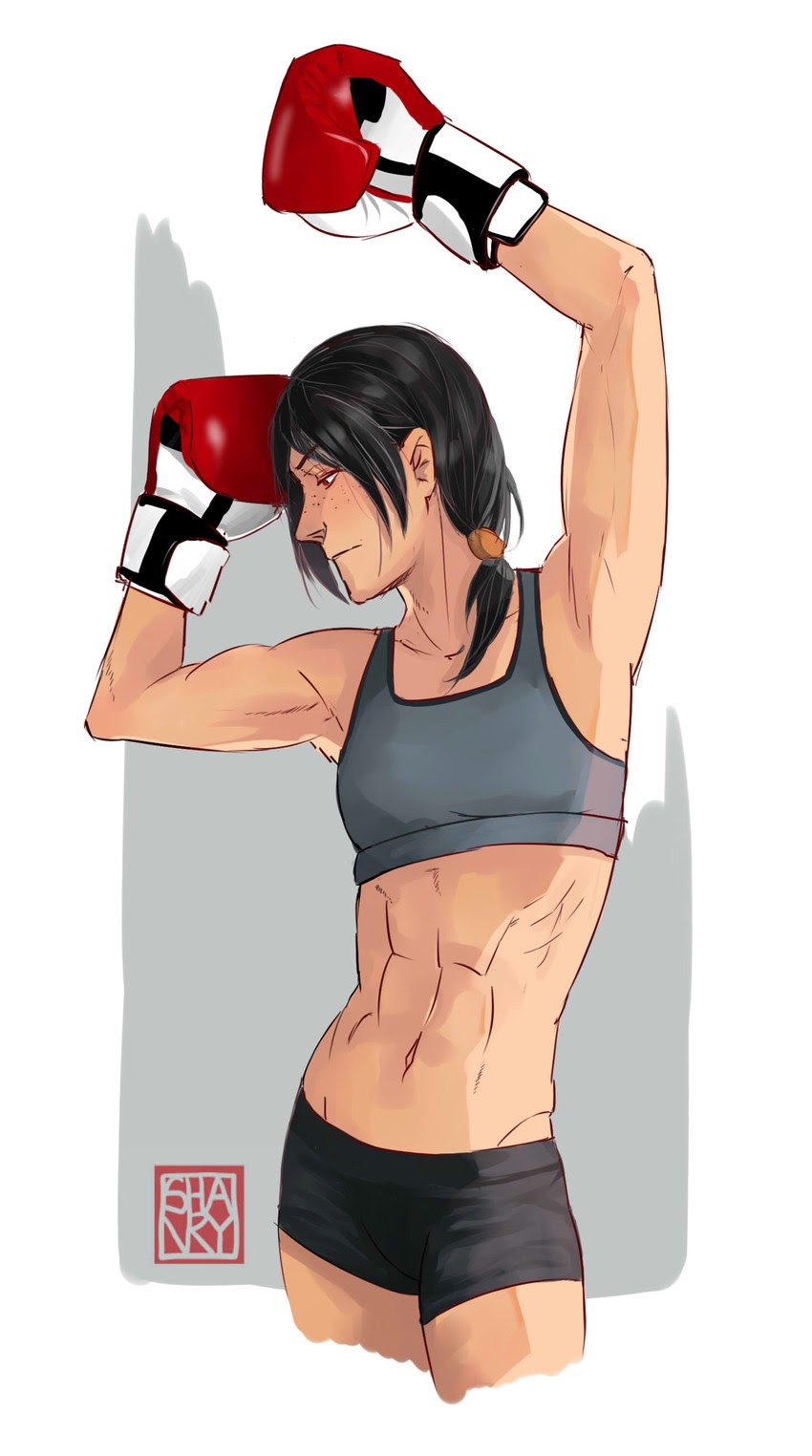 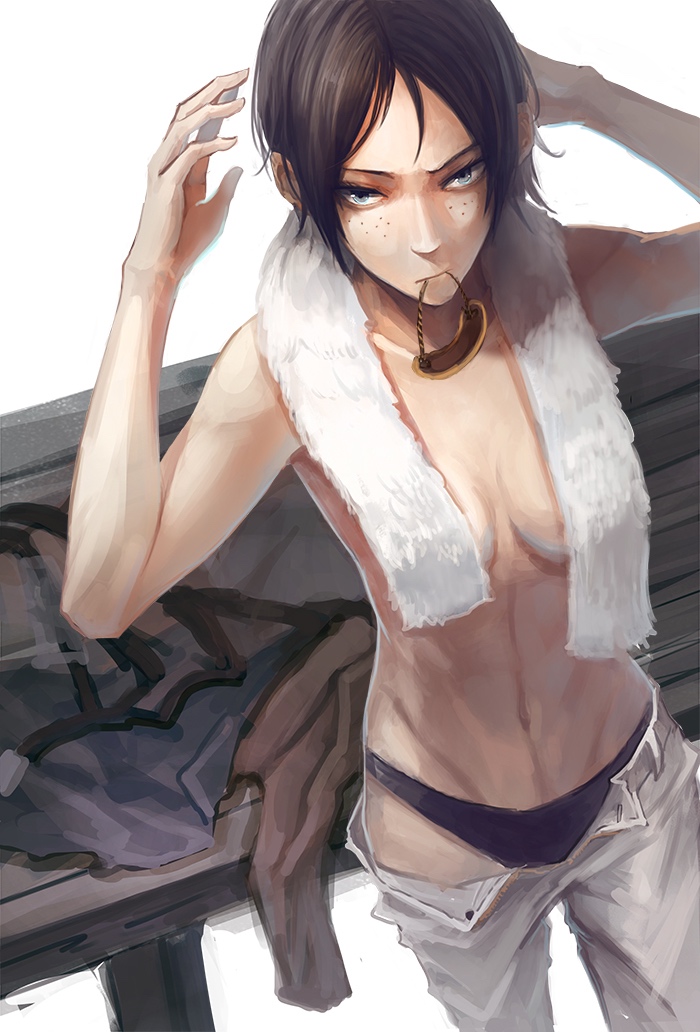 Personality: Yvonne’s boxing style is reflective of her personality - calm, taciturn, straightforward. She doesn’t talk often, and when she does, she’s right to the point, wasting little time on conversation. It’s notoriously difficult to talk with her for more than two minutes, since she doesn’t really expand on anything people say, making interactions short. Combined with a surly demeanor, it gives people the impression that she’s a cold, emotionless machine of a woman, unthinking and caring.

This isn’t entirely untrue. While she is a singular and focused woman, someone who locks onto her goals and pursues them with a relentless fervor, she comes off as a cold, unfeeling person, more of a machine than a woman. This is mostly a facade, however, an image she’s cultivated to strike fear into her opponents. She knows that people will see her as this because of her reputation and her appearance, so rather than fight that stereotype, she’s decided to lean into it.

Yvonne Gulskii was born poor, and most would’ve guessed that she would stay poor for the rest of her life. Her mother was a cook at a small-time local restaurant, her father was a security guard, and they both had to work long hours to make ends meet. Compounding things, they had another daughter, Veronica, when Yvonne turned 14, putting a further strain on things. They got by, but it was a tenuous situation, with her parents getting a divorce not long after the second child. To help make ends meet, Yvonne had to practically quit school, taking on menial jobs whenever she could find them.

This persisted for a couple of years, with her most doing hard, physical jobs and building up a bit of a physique in the process. She eventually stumbled onto a small-time female amatuer boxing tourney, and decided to give it a try, hoping her size advantage might give her something of an edge.

She not only turned out to be right, but very right, as she was able to win the tourney with relative ease, demolishing the inexperienced, weaker women with ease. She turned into something of a local sensation at the fight club, and drew up a deal with the owner to take on challengers, drawing more commerce to the place. She grew to refine her style, crafting a way of boxing that made good use of her height and allowed to prevail even against stronger, male opponents.

It was here that she eventually drew the eyes of Momentum’s talent scouts...