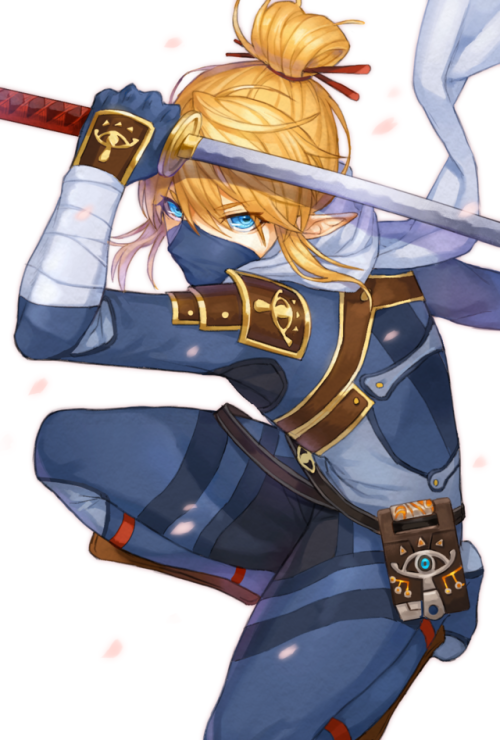 Signature Moves:
- Night dive: A dive off of the top ropes leading to a flying clothesline onto his opponent.
- Corner Music: With his opponent at a corner, The Shadow runs in to kick them in the gut, before running back to the turnbuckles and using the extra momentum to kick them again in the head.

A better look at the Shadow's bodysuit: 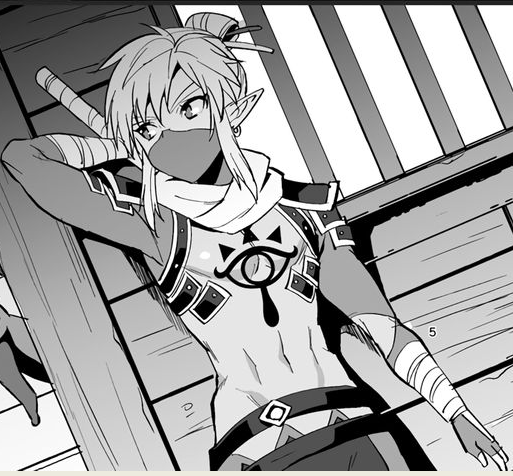 Personality: Always one to look on the bright side of life, Jake is a proud, easygoing man with an interest in fighting. Nonetheless, he is a bit shy around new people, preferring not to speak too much about himself in particular until he gets to know them better. When it comes to the ring however, he is quite happy to talk to any opponents or friends after a match if they want to talk, especially if they seem to be of good heart. Ultimately, Jake hates nothing more than to see someone take advantage of someone else against their will, and isn’t afraid to punish those he sees as worthy of punishment. At the same time, he also isn't against getting rather deeply into the erotic stipulations often found in more unique federations...

Background: born in Modesto California, a lot of Jake’s early life was spent playing with friends and doing schoolwork. Never the brightest tool in the shed, he nonetheless graduated high school with passable grades and a spot as one of the better wrestlers on the team. It was in his time on the wrestling team that he learned that he was bisexual, and had a bit of trouble hiding his real thoughts about both friends and wrestling opponents in several ways. In spite of a public breakdown in relations with his family over the matter, Jake would simply take the old beaten down Corolla his family owned and do various odd jobs, entering wrestling school with the funds left over to both hone his skills and build himself a future. Working for various seedy locales, he would finally achieve some more wrestling work at a few small time indie feds, enough to further hone his gimmick of The Silent Shadow, a mysterious but well meaning figure who would nonetheless become well known for his agile grace and risky moves.

Fun Facts:
* Until his demasking just before joining AFW against his then rival, The Silent Shadow would refuse to show his face below his nose. He has relaxed greatly on that however.
* Is a big fan of seafood
* Has suffered far too many wardrobe malfunctions owing to his tight uniform, though his few and rare occasion wearing trunks or tights hasn’t changed that either.
* Had his first sexual encounter at the age of 18, with a then boyfriend.

Friends:
Allies:
Rivals:
Enemies:
Crushes:
_________________
Had to open my stupid mouth about being free to post again only for something to come up again