» Bethany Maroza vs Kazuma Satou - A lucky performance!
by Mart-Kos Yesterday at 11:49 pm 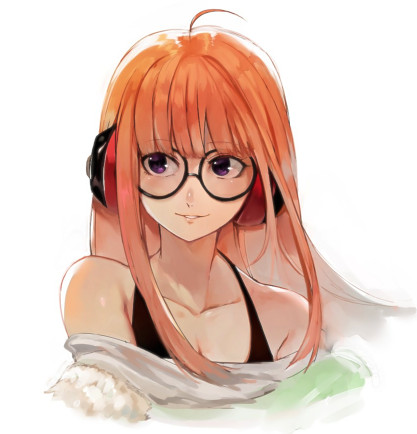 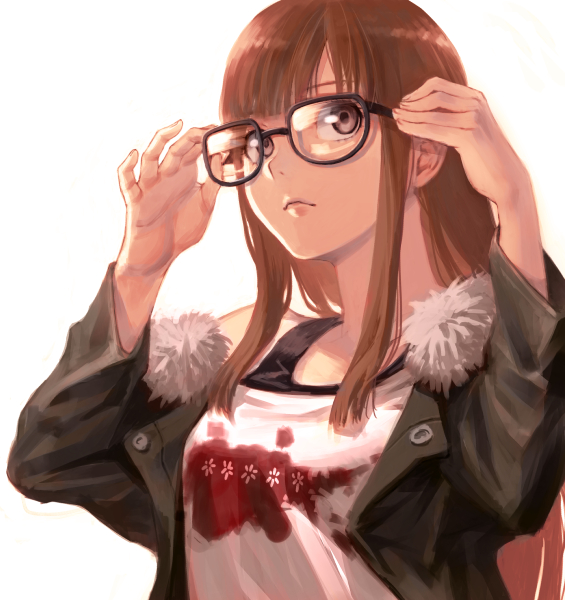 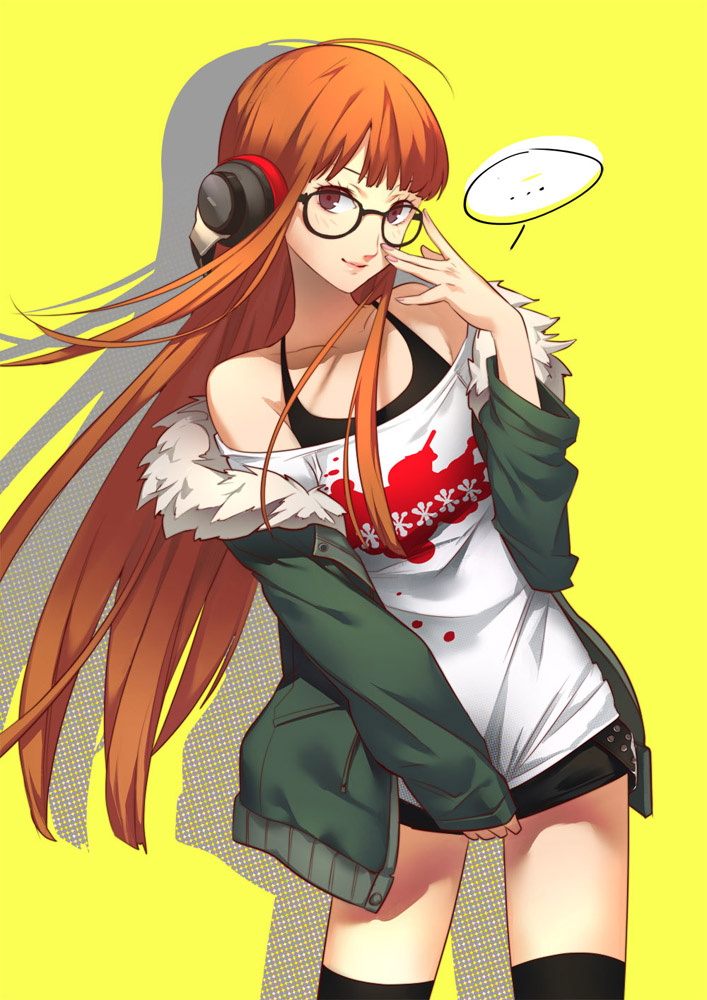 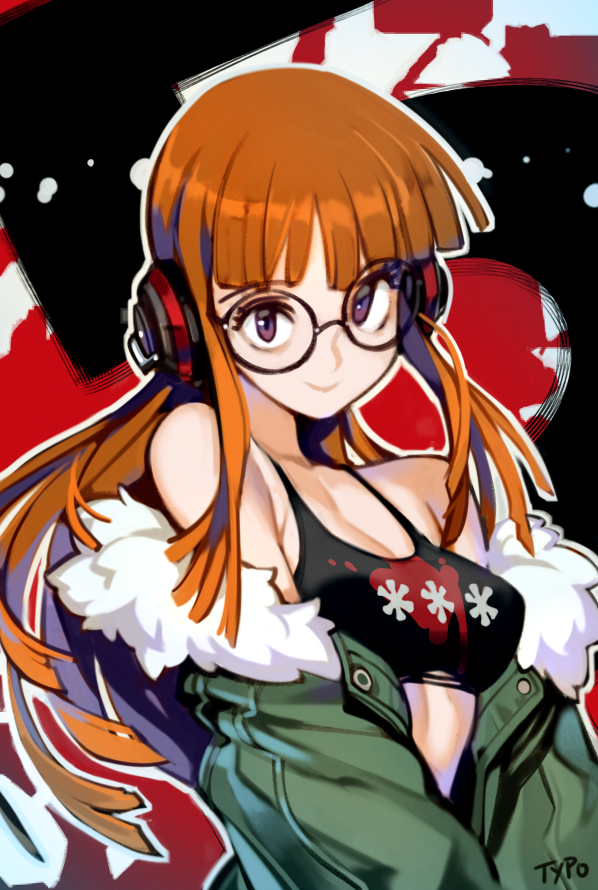 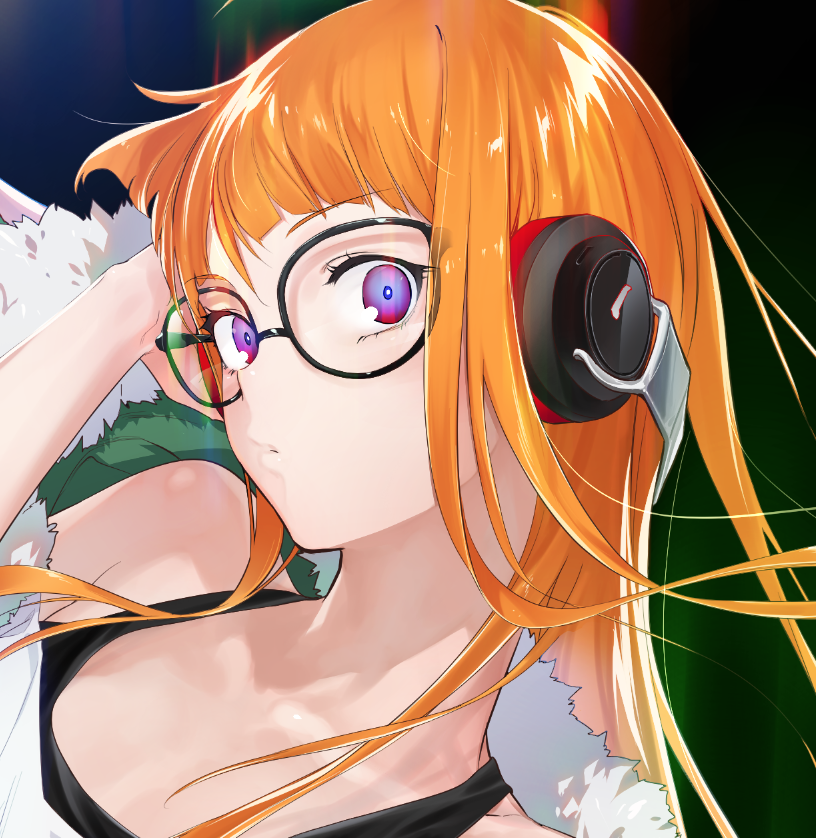 Personality: Opinionated and loud, she likes people to know what she is thinking almost all the time, expecting those sentiments to be echoed back to her. She had a very singular view of most everything, having her mind made up on what she calls her "personal truth" despite so called "facts" to the contrary. Once she has her eyes set on something, she will rarely ever give up on pursuing it, no matter how deep she needs to dig to get it. This has earned her a bit of a reputation for writing tabloid hit pieces on people who cross her.

Past/History: Every since Rebecca was a child she was getting into things she wasn’t supposed to. No cookie jar was placed too far out of reach, no Christmas present hidden away too secretly to her to sniff it out. An engine of curiosity fueled by a ever present desire to uncover the truth above all things… Or at least it was, when she was younger.

It turns out, the truth can be pretty boring… But with a little help…

In high school she learned the power of the truth, when shaped and weaponized within her careful hands. She was a relatively known girl, one who easily blended into any crowd. Unpopular, unnoticed… but she had power far greater than any other student. The power of the press.

As head editor for the school’s newspaper she was able to cultivate and propagate public perceptions, swaying the masses to lean any which way she pleased. Being the hottest cheerleader or the best football player meant nothing when everyone knew you wet the bed until you were five or still sucked your thumb while you slept. Was it all factual? It didn’t matter. It was her personal truth, the far more interesting truth, and people ate it up hook line and sinker.

After graduation she turned up her nose at fancy schooling, instead earning herself a community college degree in journalism for credibility sake. All the while she hosted her own personal blog filled to the brim with gossip and daily insider information from “confidential” sources. No rumor was too small, no thread to short to tug at, if it was sensational enough of an angle she doubled down to spin it into a good story. Her reputation and online popularity has recently landed her with a new job within Japan, writing for AFW Magazine.