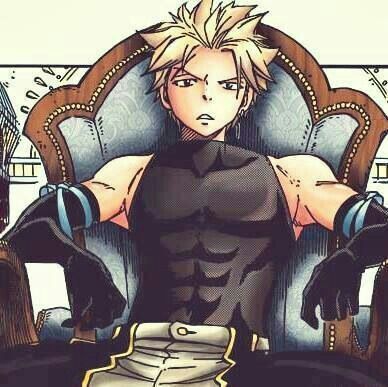 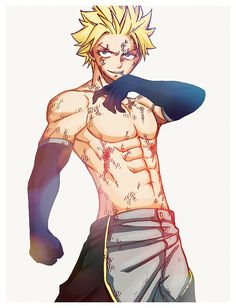 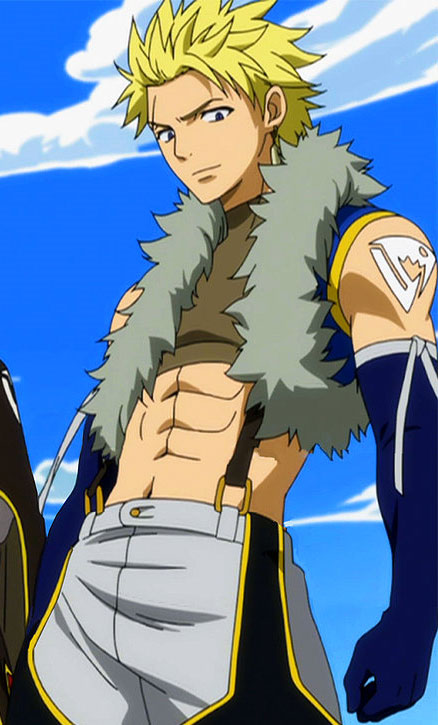 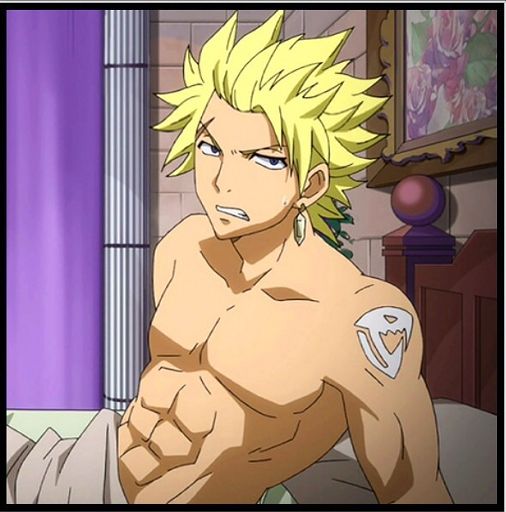 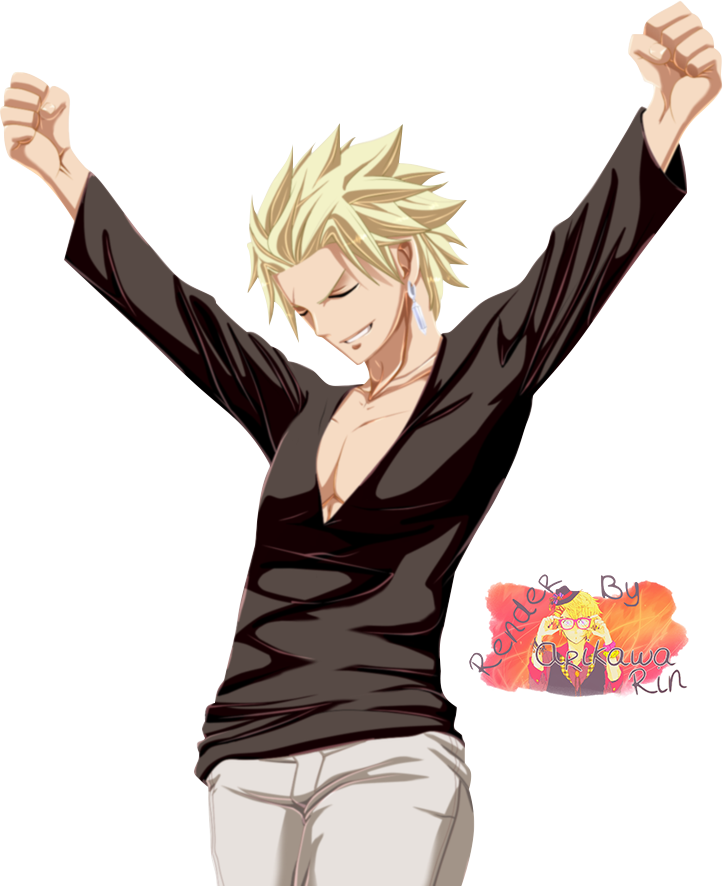 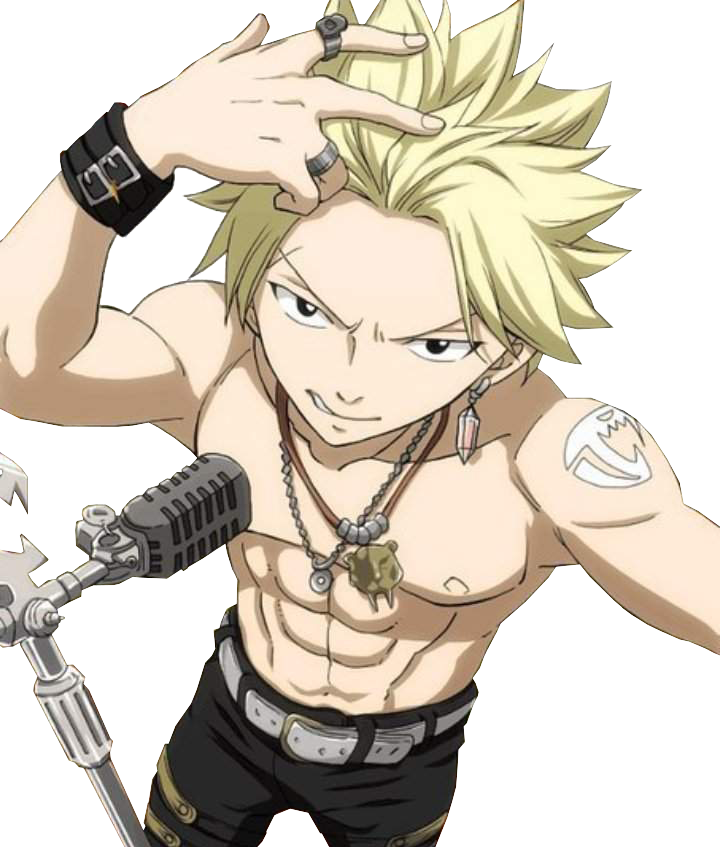 Strategy: Aiden is something of a “jack of all trades.” He’s a skilled grappler, and is also agile and athletic. He tries to adapt as necessary depending on his opponent. But generally he will try to incorporate a steady mix of suplexes and holds along with sudden bursts of high-flying to wear down his opponents. However, Aiden has two major in-ring flaws. First, he has a tendency to get too caught up in the energy of the crowd and act too much on what they want to see, which sometimes leads to him making big mistakes. And second, he has a major femdom fetish, which can severely harm his chances of victory if his opponent can properly take advantage of it.

Spoiler:
He's a natural athlete with lots of conditioning and stamina training under his belt.

Spoiler:
Fairly strong, though it's not his greatest attribute.

Spoiler:
Very quick on the run.

Spoiler:
Pretty good, but not great.

Spoiler:
Can throw a pretty solid hit when need be.

Spoiler:
Not a primary focus for him, but he's got some decent holds in his arsenal.

Spoiler:
Definitely his strongest point. Loves a good dive. Can be pretty creative with these spots too.

Spoiler:
Can be flashy with these when given the right opportunity, but otherwise nothing to write home about.

Canadian Destroyer: Aiden positions his foe’s head between his thighs, then executes a flipping piledriver to spike the target head-first on the mat.

Rope Walk Moonsault: After running up the corner turnbuckles, Aiden quickly walks along the top rope to line himself up with his opponent, then flips backward off the rope to crash onto them with a moonsault. (Can be performed on opponents in or out of the ring.)

Tiger's Fang: After positioning his doubled over opponent's head between his legs while hooking their arms behind their back, Aiden lifts them up as if going for a Tiger Driver, but while the opponent is in the air he transitions to the side hold and drives them down onto the back of their head and neck while bearing down on them with his own weight as well.

Personality: Aiden is typically a cheerful and outgoing guy. He’s a bit of a thrillseeker and often doesn’t take things overly seriously. In matches he likes doing things that will get a nice pop from the crowd. If the crowd is against him or more in favor of his opponent, however, it’s not uncommon for him to act in spite of that by employing underhanded or dishonorable tactics. Aiden enjoys the thrill of competition, but that can be rather easily overshadowed by his sexual desires as referenced above.

Past/History: Ever since he was a kid Aiden was always an athlete. Baseball and basketball were major parts of his life through high school, where track and field were added to the list. But through it all pro-wrestling was the primary love and obsession of Aiden’s life. Even with school and the various sports he played, he still managed to begin his career as an independent wrestler during his Sophomore year of high school.

It was during that same time he met his first girlfriend, a cheerleader named Whitney. She was one of the best looking girls in his class, but what fascinated him about her more than her looks was her indomitable personality. She wasn’t wild or rebellious exactly, but she carried herself and spoke with an unshakable confidence. Shortly after they began dating, Aiden learned it wasn’t just an act either. One night they were at his house watching wrestling together, which eventually led to the two of them play wrestling. Whitney put forth serious effort while Aiden held back considerably, wanting to avoid hurting her. Before long she pinned him down on the floor in a tight schoolgirl pin, sitting high on his chest and neck with her crotch pressed firmly against his chin. She giggled, pinched his nose, slapped his cheeks and teased him about being pinned by a girl. When Aiden said she only won because he let her, Whitney confidently said she would have kicked his ass even if he did try. Her thighs framing his face, her weight bearing down on him, the way she towered over him like a goddess, her taunting, and the surprising feeling of genuine helplessness beneath her...it was a sensation unlike anything he had experienced before.

Like most young relationships, theirs didn’t last, but the memory of that night never left him. After high school he decided not to go to college in favor of seriously pursuing a career in wrestling, and built a fairly solid reputation for himself on the independent scene, though he never wrestled a single woman during his indie career. Aiden was proud of his success, but a part of him longed to experience what he had felt that night with his girlfriend so long ago.  Frequent sessions with professional dominatrixes became his solution for that.

Eventually his work caught the eye of AFW talent scouts, and he was contacted with an offer to join the Tension brand. The choice to accept was a no-brainer for Aiden. Either his momentum from the indies would carry over onto a bigger stage, or he would be given frequent tastes of the domination he had been looking for from some of the most beautiful wrestlers on the planet. It was a total win-win scenario in his eyes, so he packed up and caught the next plane to Japan, eager to dive right into the next chapter of his career.

- Aiden is fascinated by prehistoric animals, and even has a tattoo of a saber-toothed tiger on his shoulder. Any movies, games etc. featuring these creatures will easily catch his interest.

- He was taught to speak pretty fluent French by his mother, who is French Canadian.

- Aiden was offered two different college sports scholarships, one for baseball and for track & field, but turned both down to pursue wrestling instead.