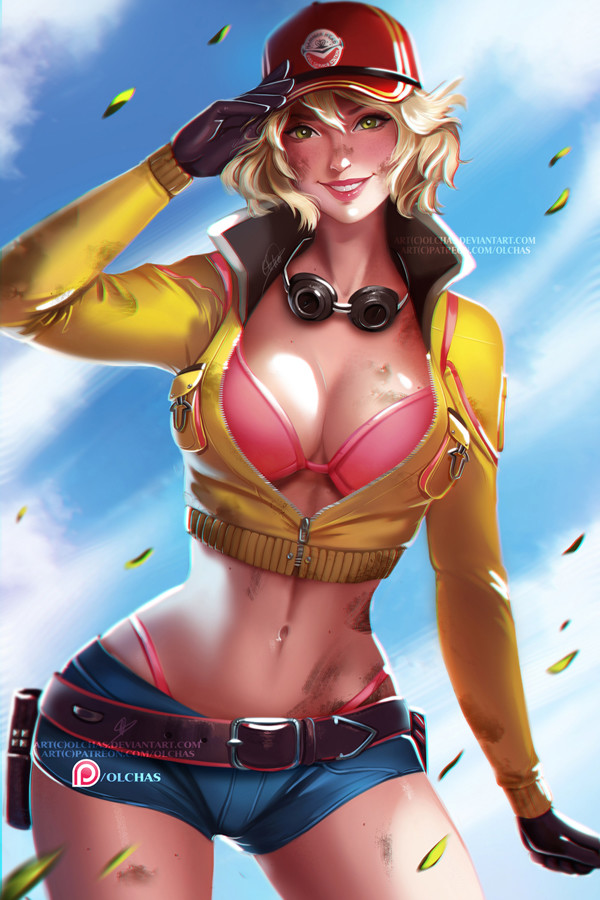 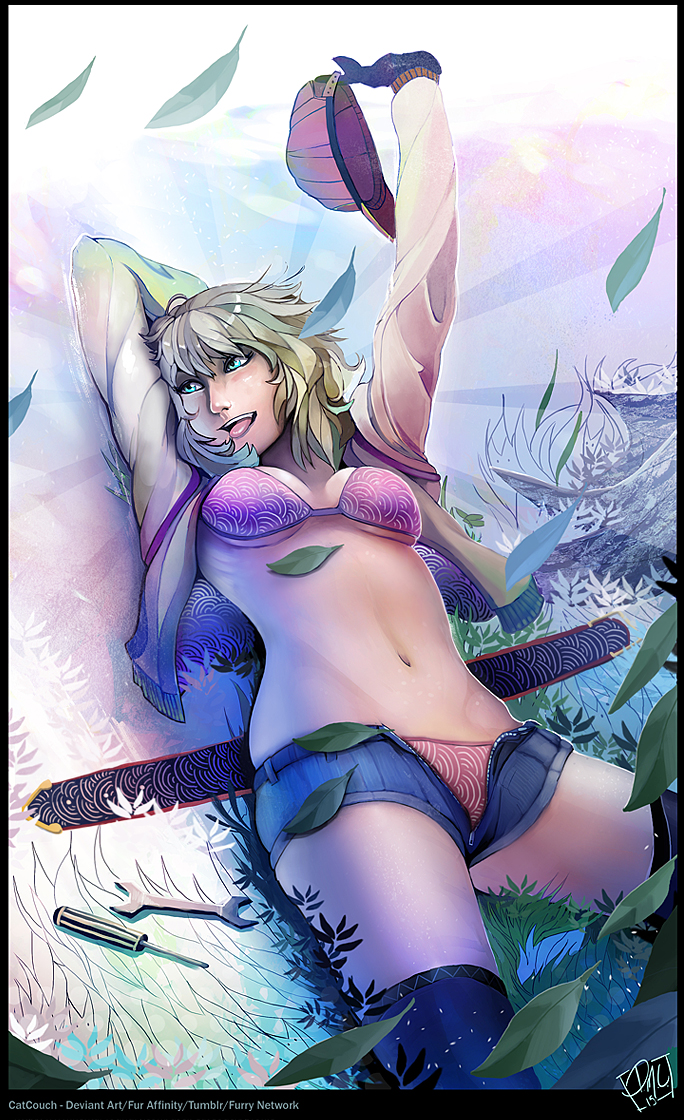 Signature Moves:
Brooke would under hook her opponents arms before lifting them up tossing them a bit in the air before slamming them down

Finishing moves:
Brooke would grab her opponent in a suplex position before jumping off the mat spinning in the air, grasping her opponent around the neck before falling on her butt to stun her opponent

Personality:
Brooke in a nutshell can be described as a girl who is very apologetic and upbeat girl outside even sometimes inside the ring to her own determent.
Brooke also has a very soft and sensitive side to her

Past/History:
Brookes original origins are unknown, she was left outside of a mansion when she was just a baby. The owners of the home eventually found out after hearing cries outside and feeling bad for Brookes, they took care of her naming her the name that she has to this day

Throughout the years Brookes felt happy about it, she never knew she was adopted at all and thought she knew her actual parents

Unfortunately at the age of 16, things did not go well either as her adoptive father passed away due to illness and her mother was paralyze due to a car accident, after all of these misfortunes, Brookes had to work a lot of jobs just to pay for her mother's health care only to get fired within a few weeks due to the lack of sleep and her schedule. 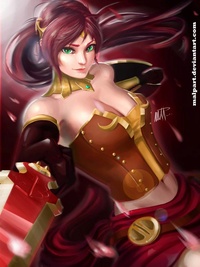