» The Blue Dragon vs The Orchid! Zheng Xiulang debut!
by Iceman Today at 3:53 pm

» It's Rabbit Season! Yvette vs. The Love Bunnies
by Kelsea Today at 3:44 pm

» John Carnaby vs Jackie "Jack The Ripper" Rose - Darkness of Britain
by Deus001 Today at 3:36 pm 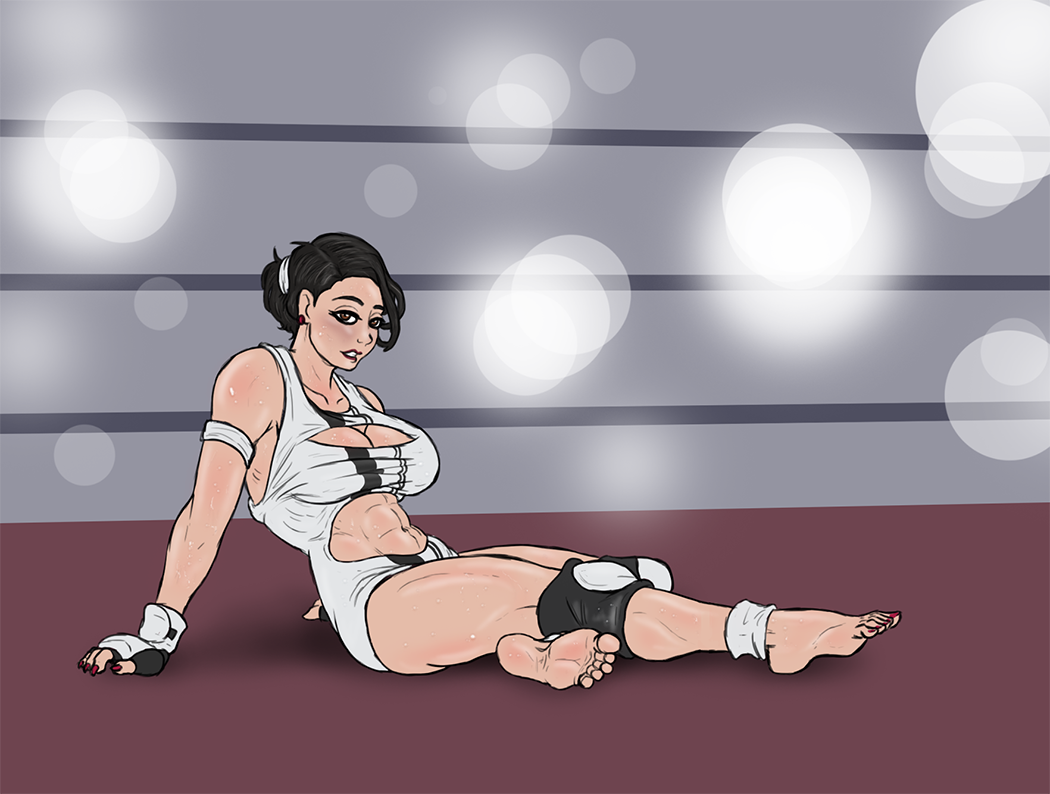 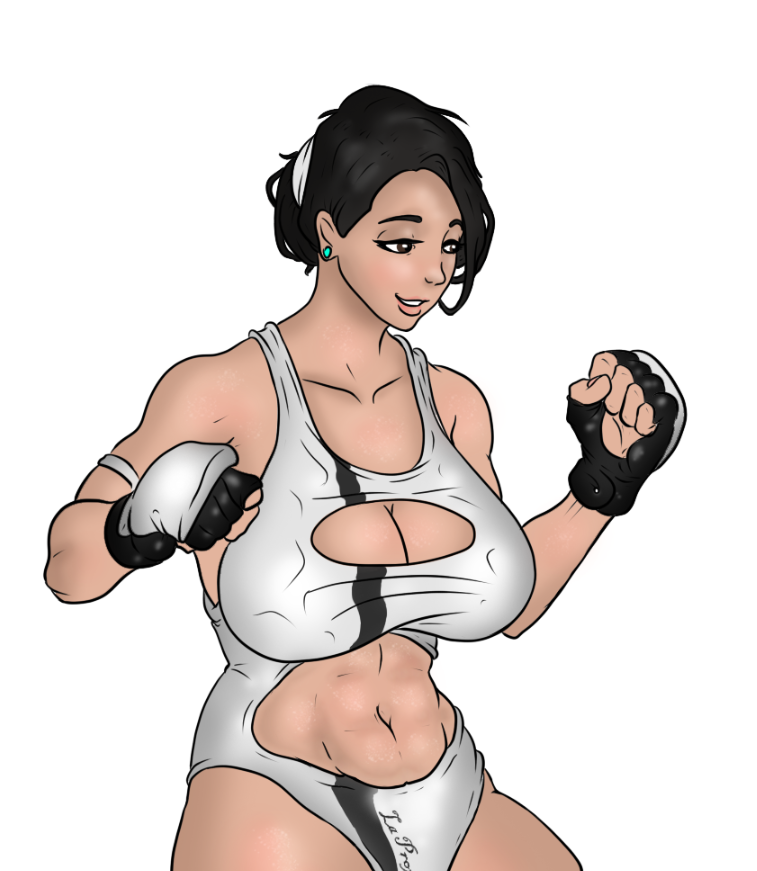 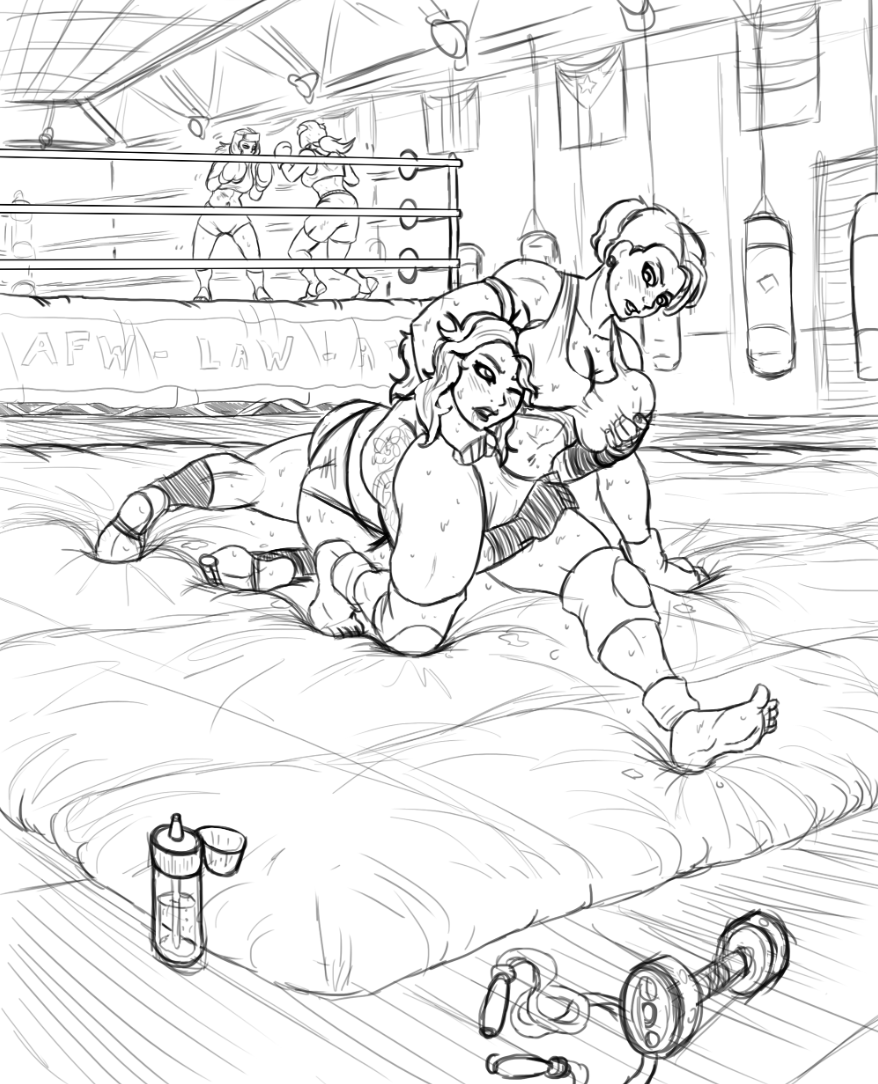 
Aurora is an university teacher, she studied throughout her life and obtained remarkable results,also thanks to the support of her parents who spent a lot in her instruction. But this didn t stop her from fighting, she always loved that world, especially as a historical form, wrestling and various techniques are the result of an evolution of the human being even before the Roman empire.
Her work and studies have always been on par with her training as a wrestler, and this has led Aurora being an interesting subject and good fighter, we can say, a rich nerd who can break your bones in an elegant way! thanks to her jobs, she managed to get quite rich,not not over the top,but with the various international matches and her university roles,she managed to be a hight-class woman.
Aurora adopted Francesca (Furia) when she was still a young girl (that explains their ages),Aurora never wanted to marry someone or get sons due her works, but she  can t stand to see poor kids suffering alone without parents,so she got  Furia under her protective arms,and it's ironic how she grew up in the footsteps of her foster mother,becoming a fighter as well,but mostly because she is a violent girl in the overall,different from her mom,but they get along quite good,most of the times.

-She lives in a countryside villa in Tuscany,inside she got a whole gym with even a ring inside.
-Thanks to her studies Aurora is fluent in many languange: mainly-italian,english,french,spanish,classic chinese,japanese,german and portugese.
-She loves her books,if someone dares to disturb her during her lessons, she can backbreaker' them in front of the class-
-She is a calm girl,and it's not easy to get what she is thinking especially in the first minuttes of a match.
-She loves cat and wine.