After her debut victory over GASTER, things had been going downhill for the Baltic Knightess. She had been lucky enough to get signed into a very special-themed match suiting especially well her gimmick as a knightess, having been paired against Tessa Price in a Medieval castle. While she had battled well, eventually the experienced German had gotten the best of her.

Luck had favored her again, even twice, as she had been given the opportunity to participate in two different PPV events: The rookie tournament of Avalanche '17 and the Money in the Bank -tournament. Unfortunately for the knightess though, she had been eliminated quickly from both events.

But what had really been a blow to the Estonian blonde had been a re-match against GASTER in a steel cage. The masked Shadow Lord had managed to get her revenge by defeating the valiant knightess by imprisoning her. For Triin though, the worst part was that all the glory of her debut victory had then gotten swept away...

And in her previous match just last month, the Estonian had come very close to victory! But in the end, her opponent Nebel Schwarz had managed to overpower her, plunging the heroic knightess into yet another defeat. And yet again, inside a cage.

But no one who gives up reaches success. That's why Triin Liiv was about to enter the AFW cage once again tonight. 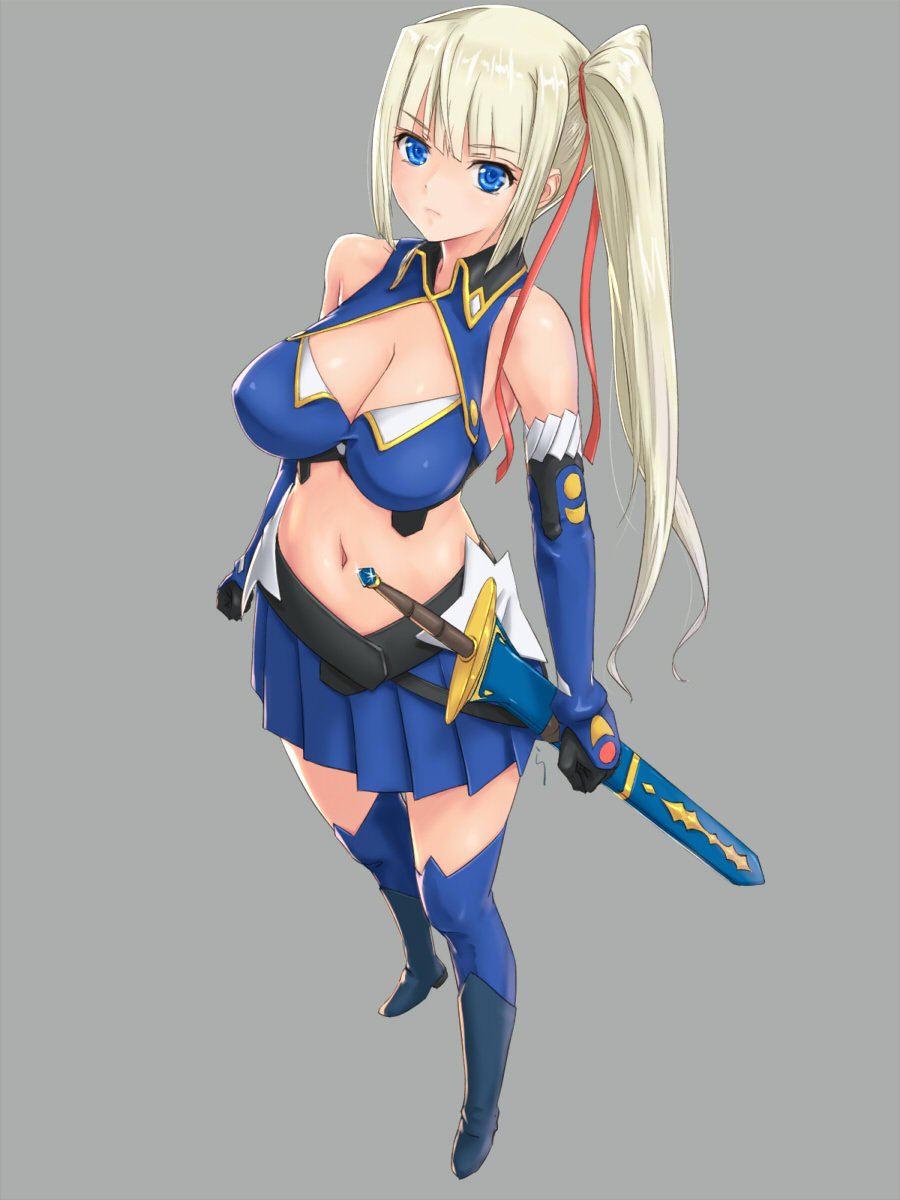 As the tunes of Muse's Knights of Cydonia aired in the Friction arena, the determined-looking knightess made her appearance, marching down the ramp with a serious face. Climbing up the apron, the knightess showed off some skilled moves with her (mock) sword before entering through the door leading inside the cage, and settling in the middle of it with a microphone in her other hand.

"Good evening Tokyo. Some of you might remember the events last month...and how close I came to defeating Nebel Schwarz inside this very cage." the blonde paused for a moment to let the crowds express their opinion, whether they too thought that she had come close to defeating the German or not. "While I... Yes, while I accept my defeat... What I don't accept that is I couldn't win in this cage!" By this time, many probably already guessed what was about to happen. "So tonight you'll see me winning, and I'm prepared to fight against anyone!" declaring her intentions with a strong voice.

Upon the proclamation of the knight what would follow was a moment of silence, it seemed as if there might not be anyone ready for it....though there was one person who was quick to pick up on the call out. From the speakers would an unfamiliar track would play out of the speakers and as it did a woman dressed in a black sports bra and a pair of black pants stepped out onto the ramp.

Green hair tied up into two pigtails, a generous sized bosom and a strut to her walk as she made her way down the ramp and headed towards the ring. The Conqueror - Roxy Ashworthy had taken to the scene. Walking towards the cage and stepping in through the door as she would make her way up into the ring and step up towards the blond.

Looking to snatch the microphone right out of her hands and put it up towards her own lips. " Anyone huh? Let's see if you'll be singing that tune after a little tussle with me." Roxy teased as she leaned in closer to Triin.
_________________