Adama Saadia "The Siren of the Sands"

Adama Saadia "The Siren of the Sands"

Strategy: Get in the opponent's head, play mind games, fight with counters and be as near untouchable as possible.
Style: Defensive, counters, grappler
Type: Weak but skilled

Endurance: *** - Not the most durable but can take the heat of the sands
Strength: ** - Often tries to add her might to the opponents when countering to make up for this.
Speed: *** - Not quick in movement but can be in regards to responding
Defense: ***** - Can appear practically untouchable if the opponent isn't clever enough
Technique: ***** - Adama can perform her moves with serene grace and refinement.

Strikes: *** - Can hit hard and at the right spot
Submissions: *** - When the enemy is weak its time to lay it on them.
Powerhouse: ** - Can lift her foes with their momentum, don't expect her to lift people on her own though
Aerial: ** - Her style tends to be very, very grounded.
Counters: ***** - Is able to deflect attacks like raindrops in the storm........

Quicksand: Adama catches her opponent's kick attempt and swipes their other leg to force them to the ground, followed with her locking them into a kneebar while placing herself in a way to render the opponent's other leg difficult to use. More often than not the enemy needs to slowly drag themselves to the ropes like attempting to escape quicksand.

Doom Foretold: Blocking her opponent's punch with her hand Adama will deliver a hard punch to their elbow with her free one, followed by slamming her free hand's elbow into their jaw. With her opponent reeling she will drag them down to the mat and lock in an armbar with the damaged arm.

Deflection Parry: Done while Adama is in a sitting while kneeling position, when her opponent nears her she quickly swipes at their nearest leg with the full force of her arm. Sending them crashing to the floor with a hard thud, usually landing near her close enough for a pin. 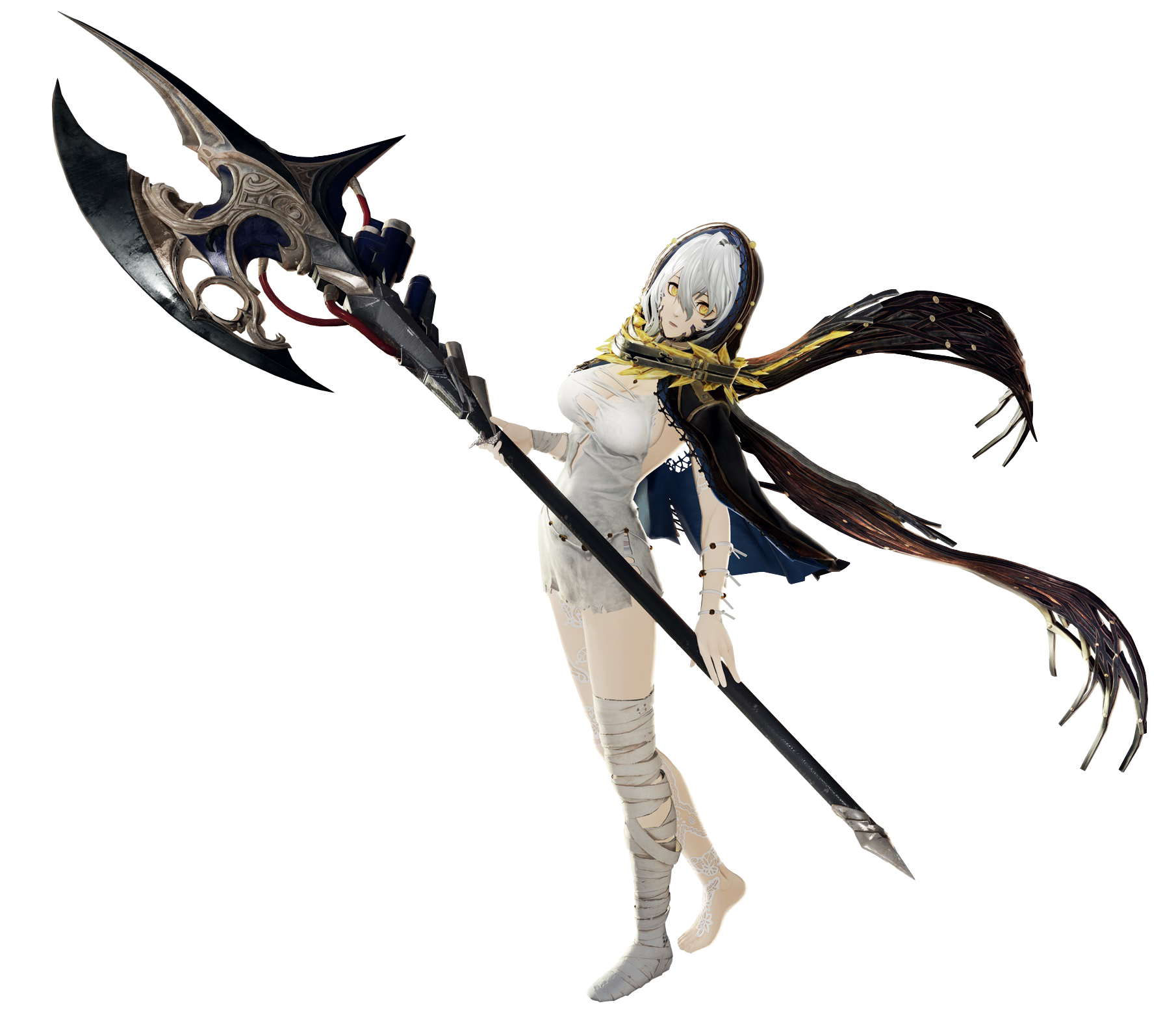 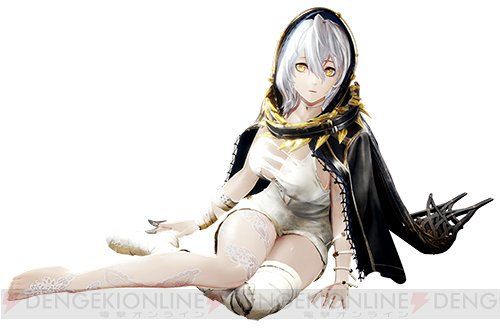 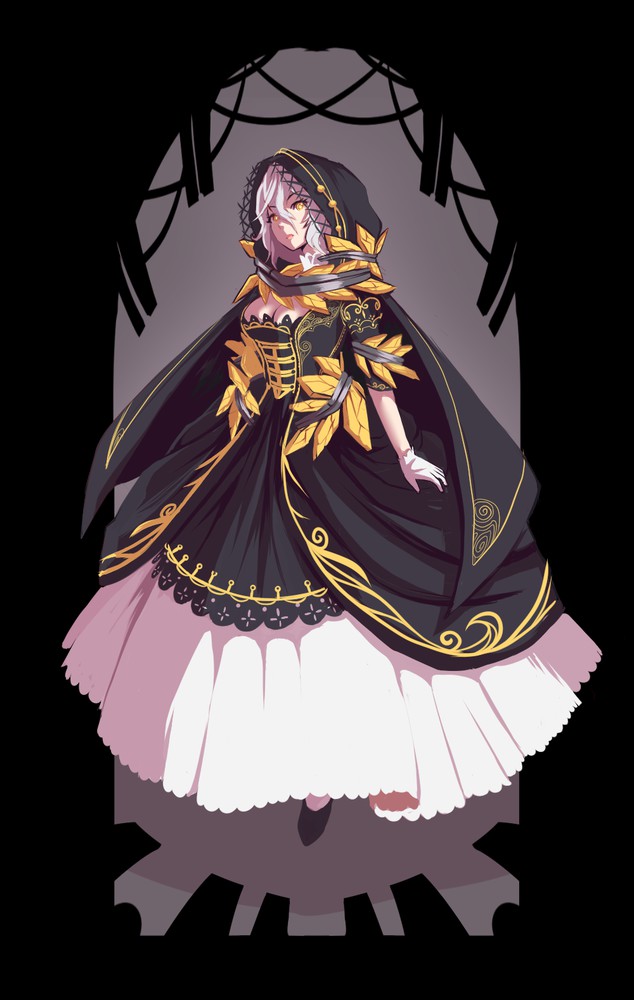 Personality: Adama to sum up in one word is mysterious. She is quiet, withdrawn and contemplative, its often hard to really determine what she is thinking if anything more often than not. She tends to perform her actions without much explanation from her even when prompted, quite often she vexes her opponents with her demeanour. She can come off as seemingly all knowing, often predicting the outcome of matches and being fairly accurate in her assumptions. While it may not seem apparent Adama does indeed have an agenda, albeit its often only known to her.

In the ring Adama is no nonsense, she will face opponents with full intent on defeating them. Often trying to play mind games such as casting doubt on their fate among other things, outside the ring Adama is often quiet and not used to being social. But she will be honest and forthright towards does she deems worthy of her time.

Past/History: Little is officially known of Adama's past, what has been found of her is mostly of hearsay.
Adama was reportedly an orphan born in Israel, she could be frequently seen wandering and pinching goods at night when not staying in the orphanage. When she reached the age of ten in one such night she attempt to nick a man's wallet, only for him to catch her in the middle of the act. Fleeing Adama was nearly attacked afterwards, only for said man to defend her with a simple redirection of the drunk man's fists with ease leaving him in a crumpled heap. The girl watched in awe at this and handed the wallet back.

The pair fled and sat on a roof eating, Adama learned of his history. A middle aged martial artist who studied Akido and Jiu Jitsu and Judo, who wandered the lands in search of someone to pass on his teachings and test himself against the rest of the world. Impressed by her bravery the man offered to adopt Adama, agreeing the pair would travel the lands making money performing various tasks such as cleaning and defeating other fighters in money matches. As time went on however the man entrusted Adama with a mission, to part ways with him and develop her own path now that she had fully grown. He would travel west and she to the east to Asia. Adama took part in various underground battles, earning a name as a mysterious woman from the deserts from afar. Finding rumours of the AFW Adama signed on in search of battle and finding her destiny.....

Adama can play the Oud instrument very well and can often be seen busking.

Her teacher has asked her as part of her mission to find a partner as she "Is of that age for it" Adama has no clue on her preferences though.