▌  Attitude
- Atalante's attitude towards wrestling in general is that it's a competition, it's a contest and a away to both show skill and test ones own talents. It's the same principle as a hunt in her mind. She is quite a stubborn and will rarely back down, continuing on even if something may seem futile. She perseveres through all she physically can, that's the kind of woman that Atalante is. In terms of a match she can come of as a bit boastful, but she never boasts about something she doesn't think she physically can do.

Her primary attitude towards an opponent is either fairly honorable or incredibly vile depending on what sort of opponent she is facing off against and how badly she dislikes them as opposed to how much she respects them. Though the way she fights is always in a ruthless manner, as the ring is much like the wilderness, survival of the fittest, the strong rules over the weak etc.


▌  Strategy
-  In terms of strategy Atalante often works on the principle of hitting people fast, which also means hitting them hard. Greater velocity = Greater impact.  Atalante finds that working over her opponent and trying to overwhelm them with speed and ferocity works best, to not let up and to keep the action going while bringing strong hits to them, locking them into painful holds...(she is also known to rely rather heavily on her incredibly lethal legs, whether it's with kicks or scissors)  all of which before going for the Coup de grâce.


▌ Sagitarius Hold
-   A move done on a downed opponent, where Atalante collects their legs and folds them up behind them, placing her knees on their back and then clasping onto those legs and that chin of theirs before rolling them back so she's on her back with her opponent splayed over her knees for a bow and arrow hold.

▌ Ophiuchus Suplex
-  Pulling her opponent in so they are standing front to back, Atalante would lift them up by their waist so their feet are off the mat, slipping her arms up in under those armpits of them and clasping her hands behind their head. Holding them up like this for a moment before she goes for a Dragon Suplex Hold. Bridging after said move for a pin attempt.

▌ Aquila Knee
-   A simple but deadly move as Atalante uses her explosive speed and deadly legs to charge in at her opponent and perform a high knee straight to their face.

▌ Antares Kick
-  After lining up her opponent Atalante lashes out her leg like a scorpion's tail, twisting and arching it mid kick to nail them in the head with a deadly Brazilian kick!

▌ Lepus Dive
-   Climbing the top turnbuckle, Atalante leaps up from it and performs a frog splash to dive and crash down upon her opponent.

▌ Argo Navis
-  This hold sees Atalante catch her opponents arm and lock it in behind their back, legs usually over and an around  their head as she practically locks the arm for a deadly hoverboard lock. 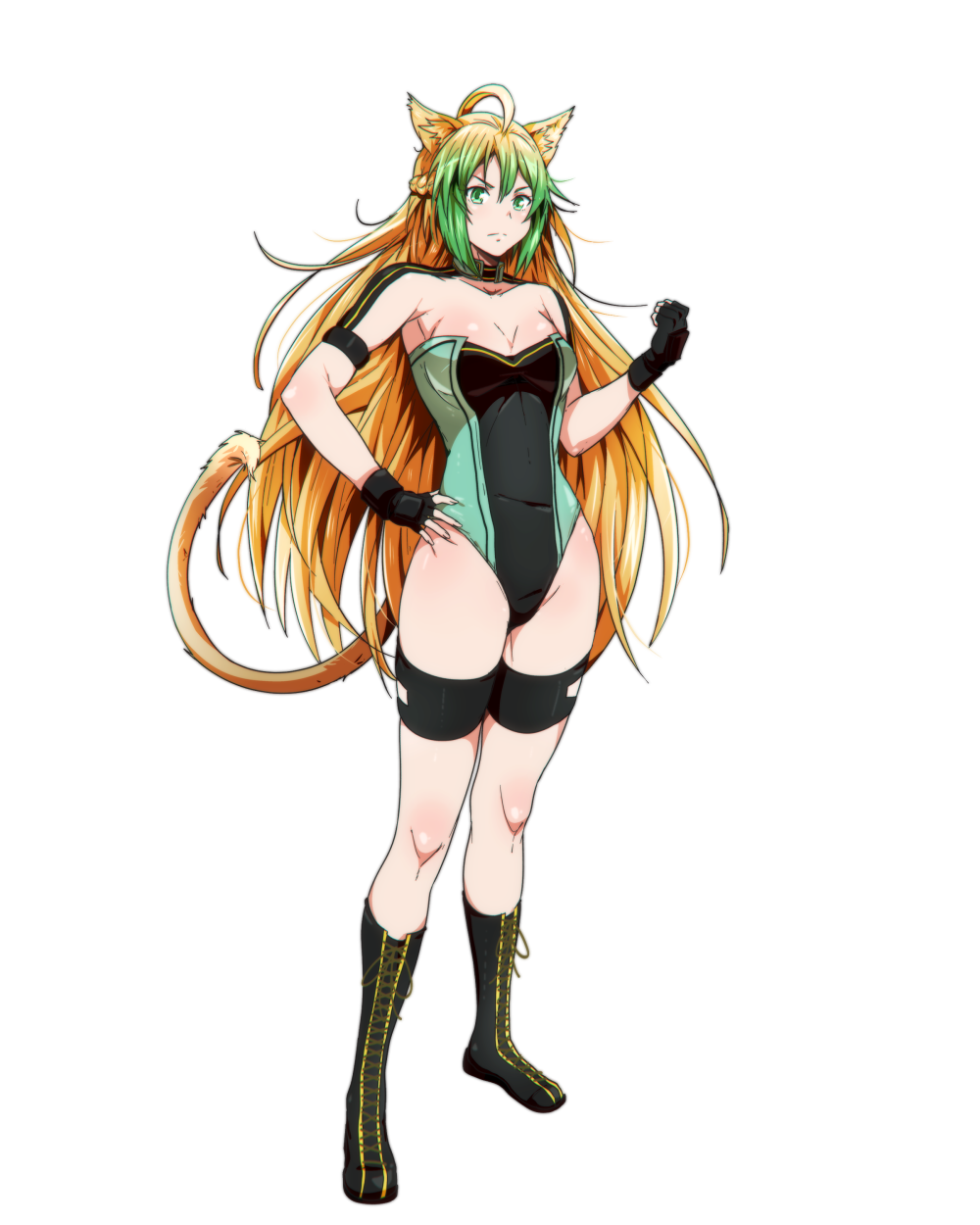 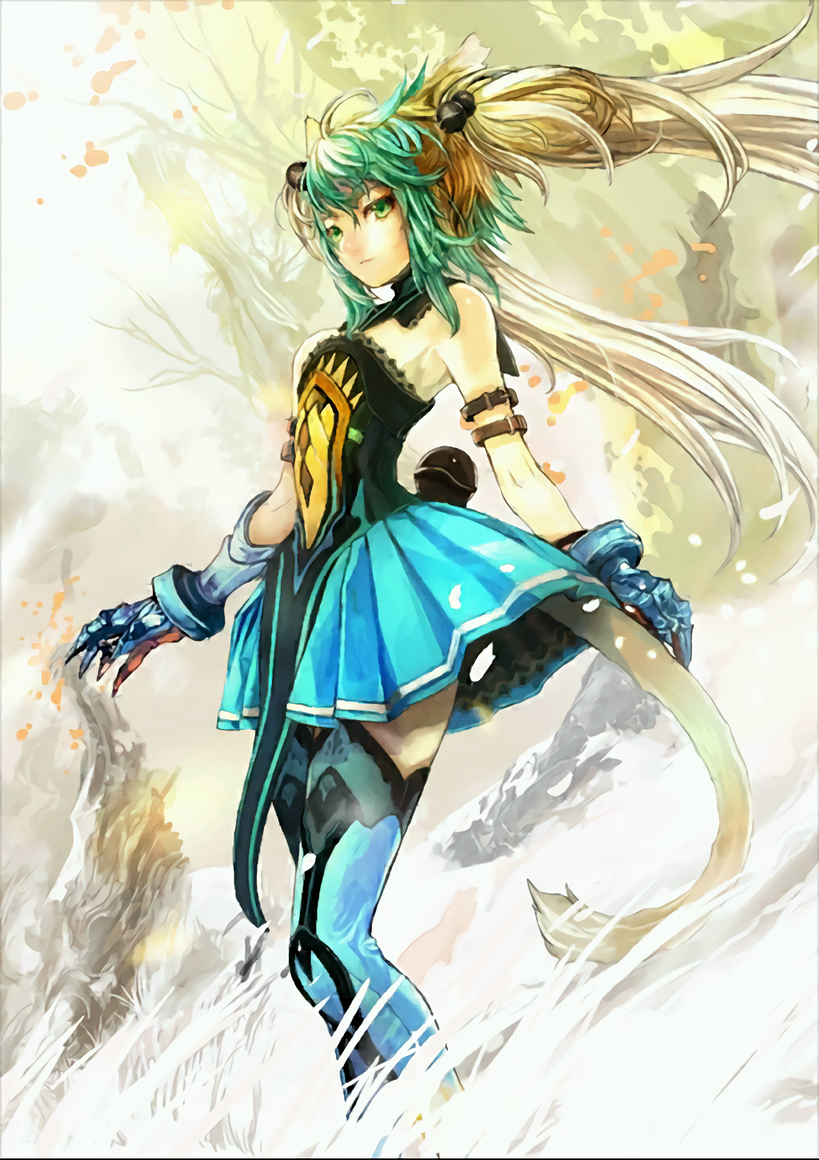 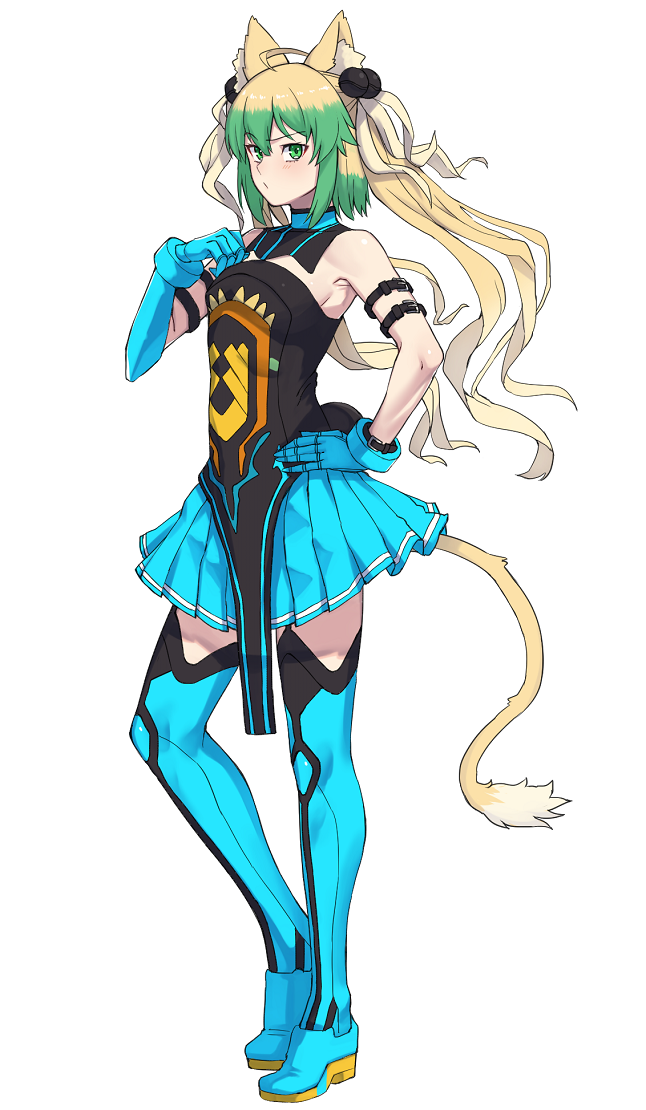 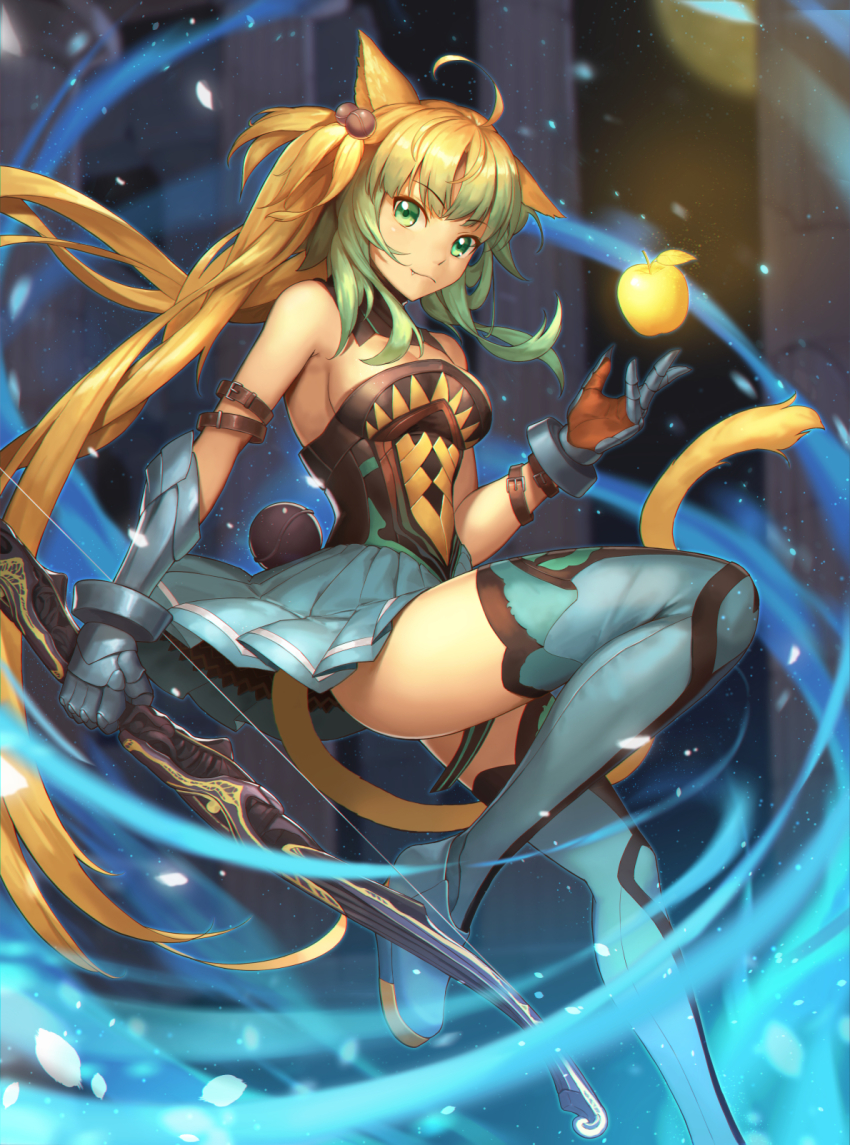 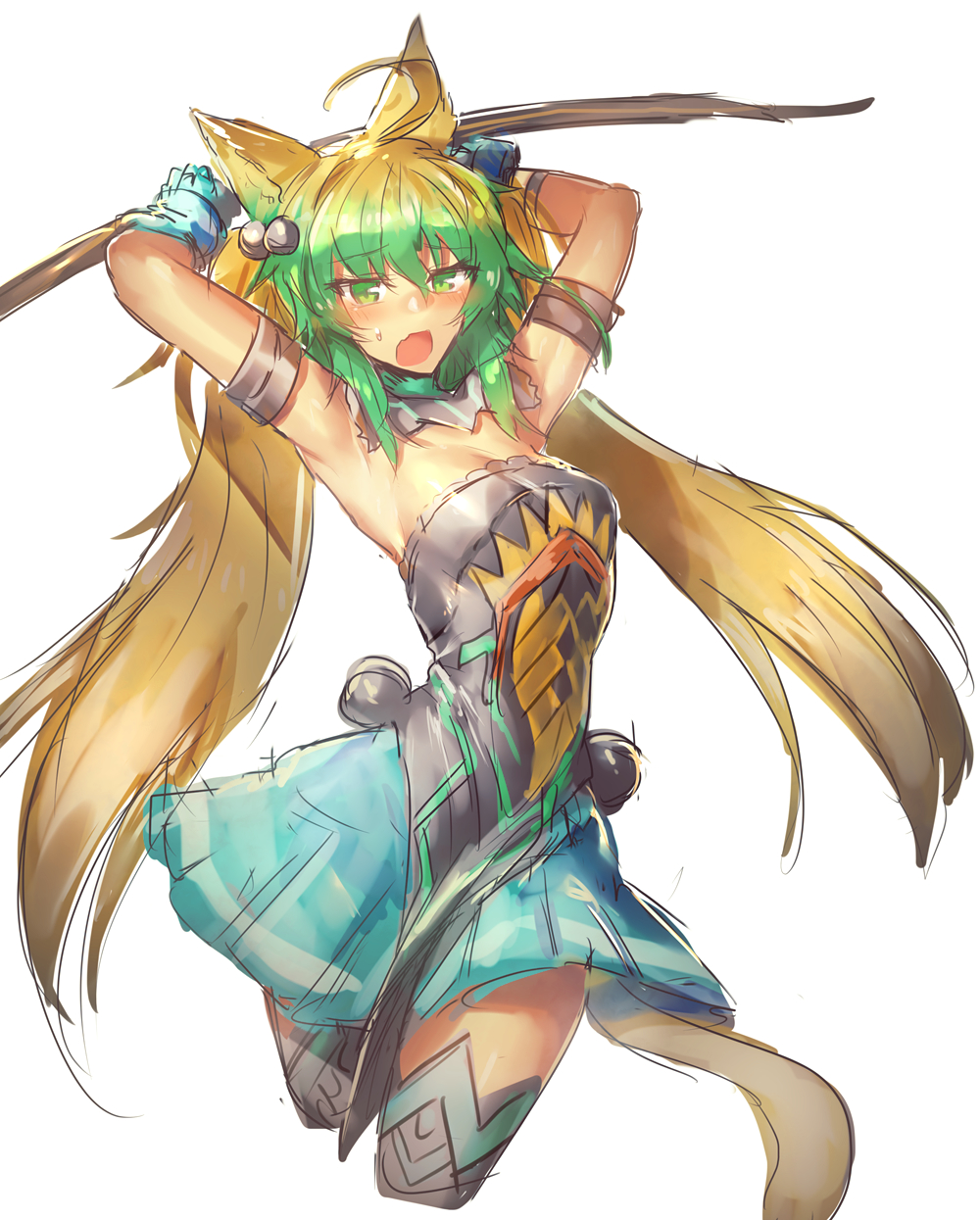 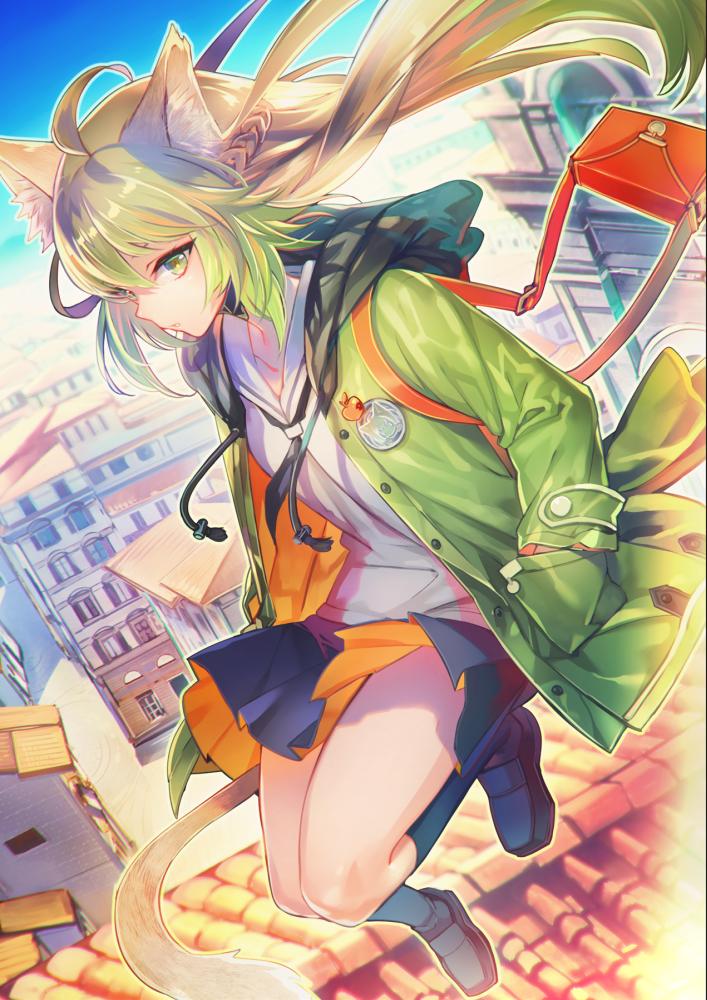 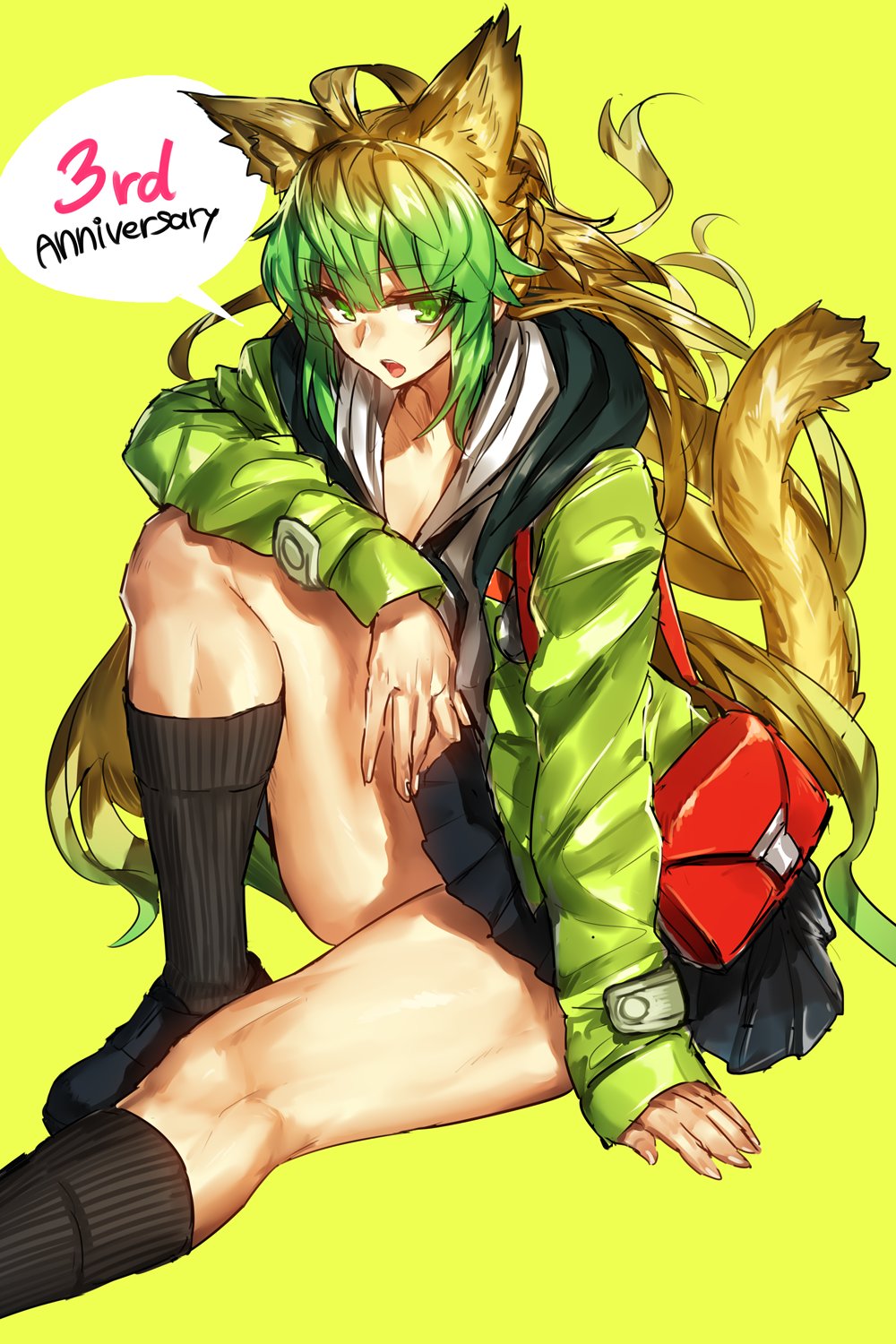 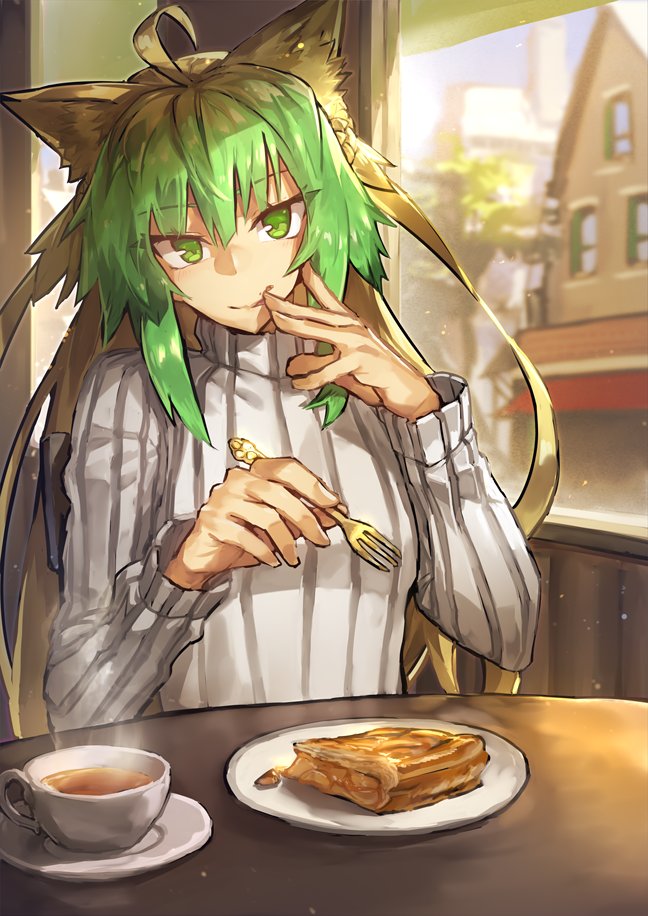 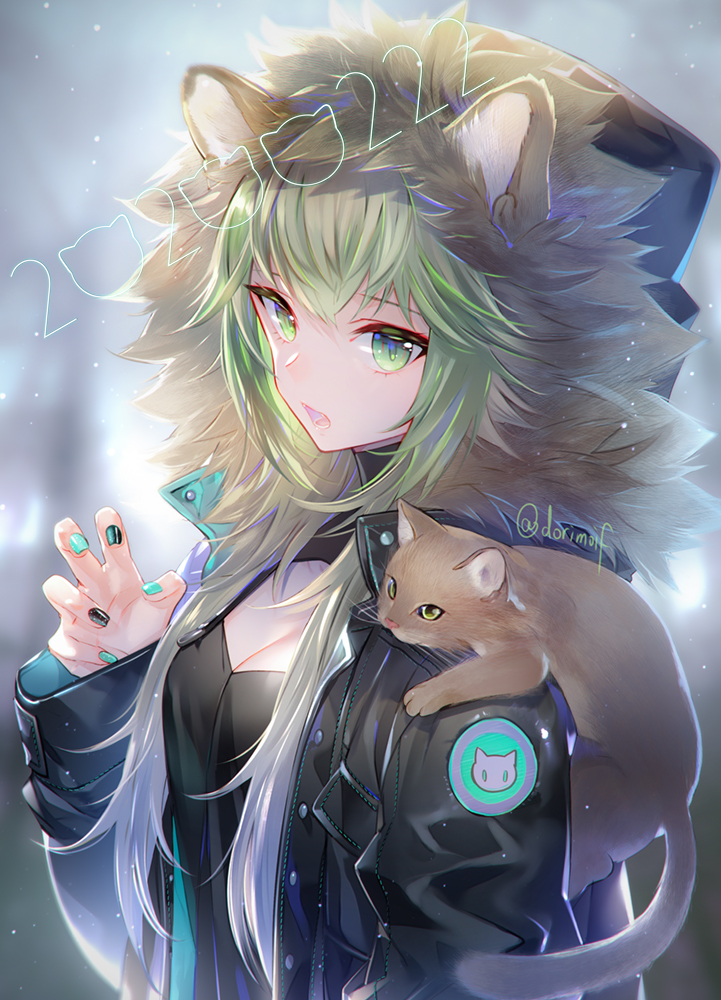 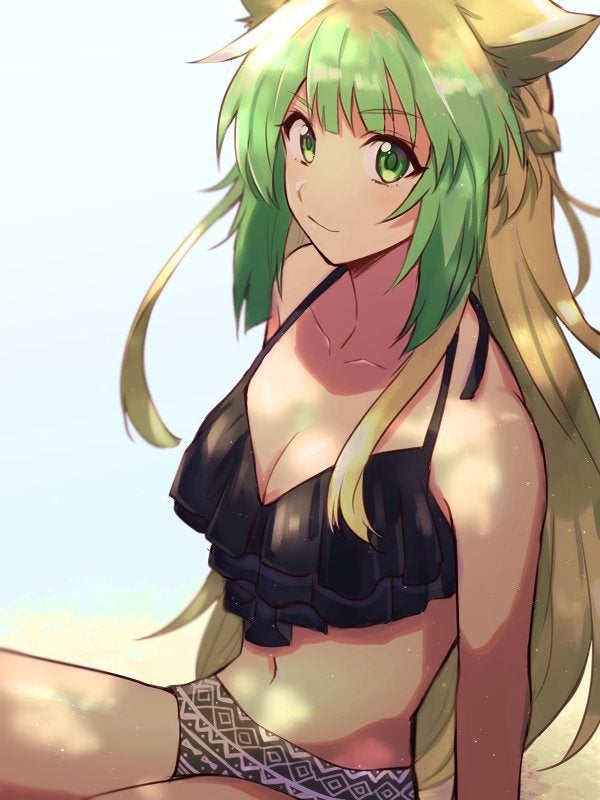 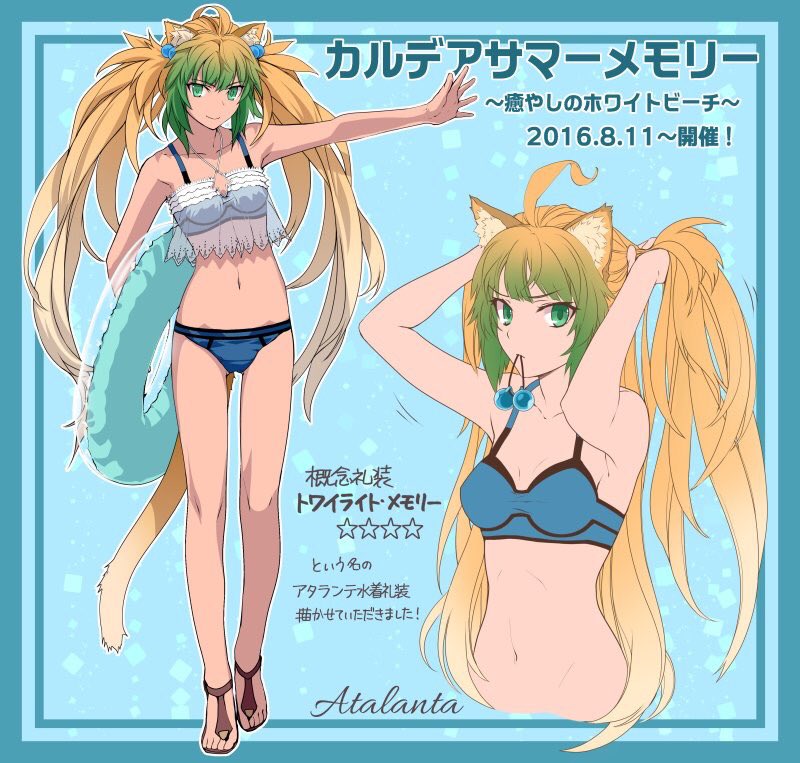 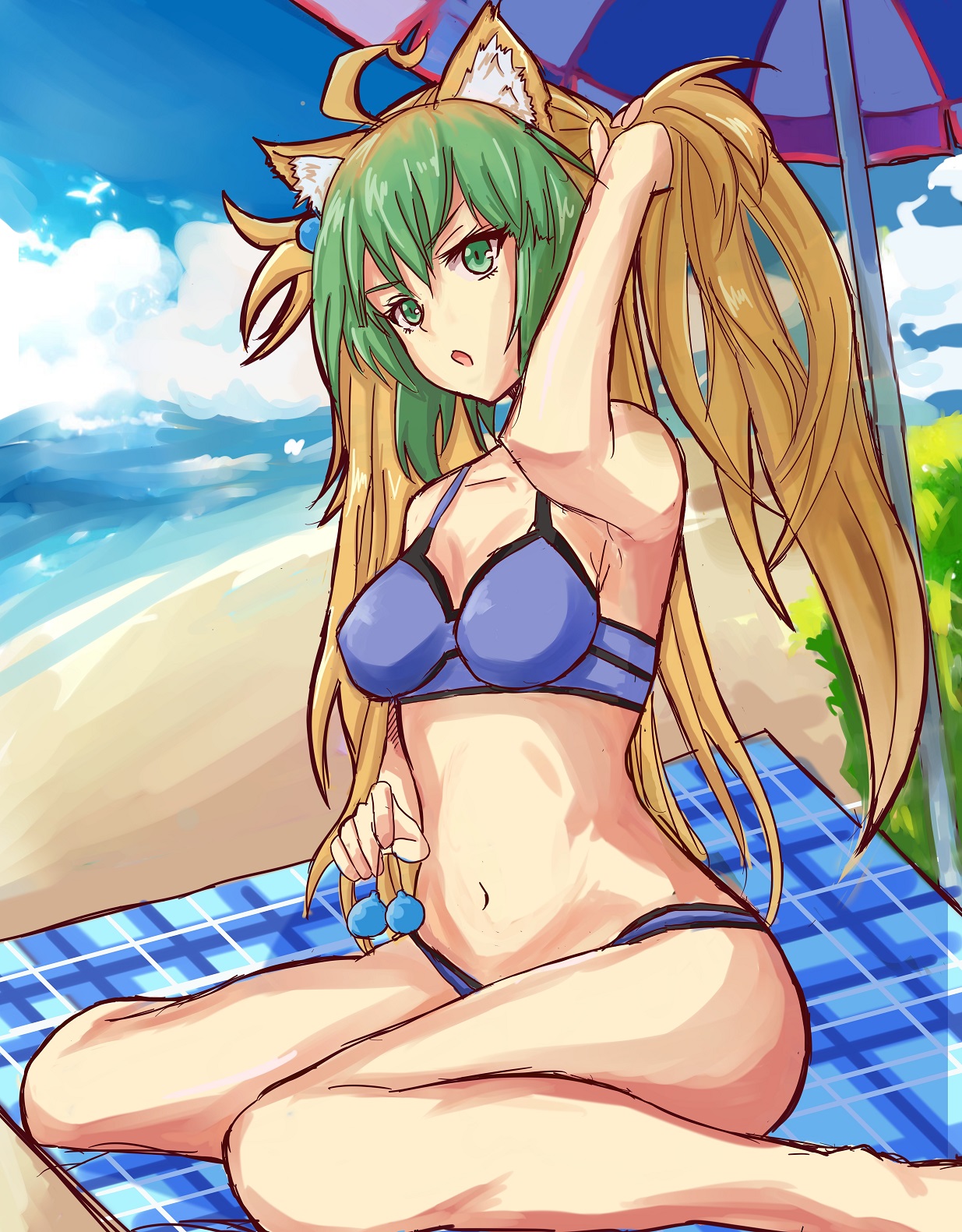 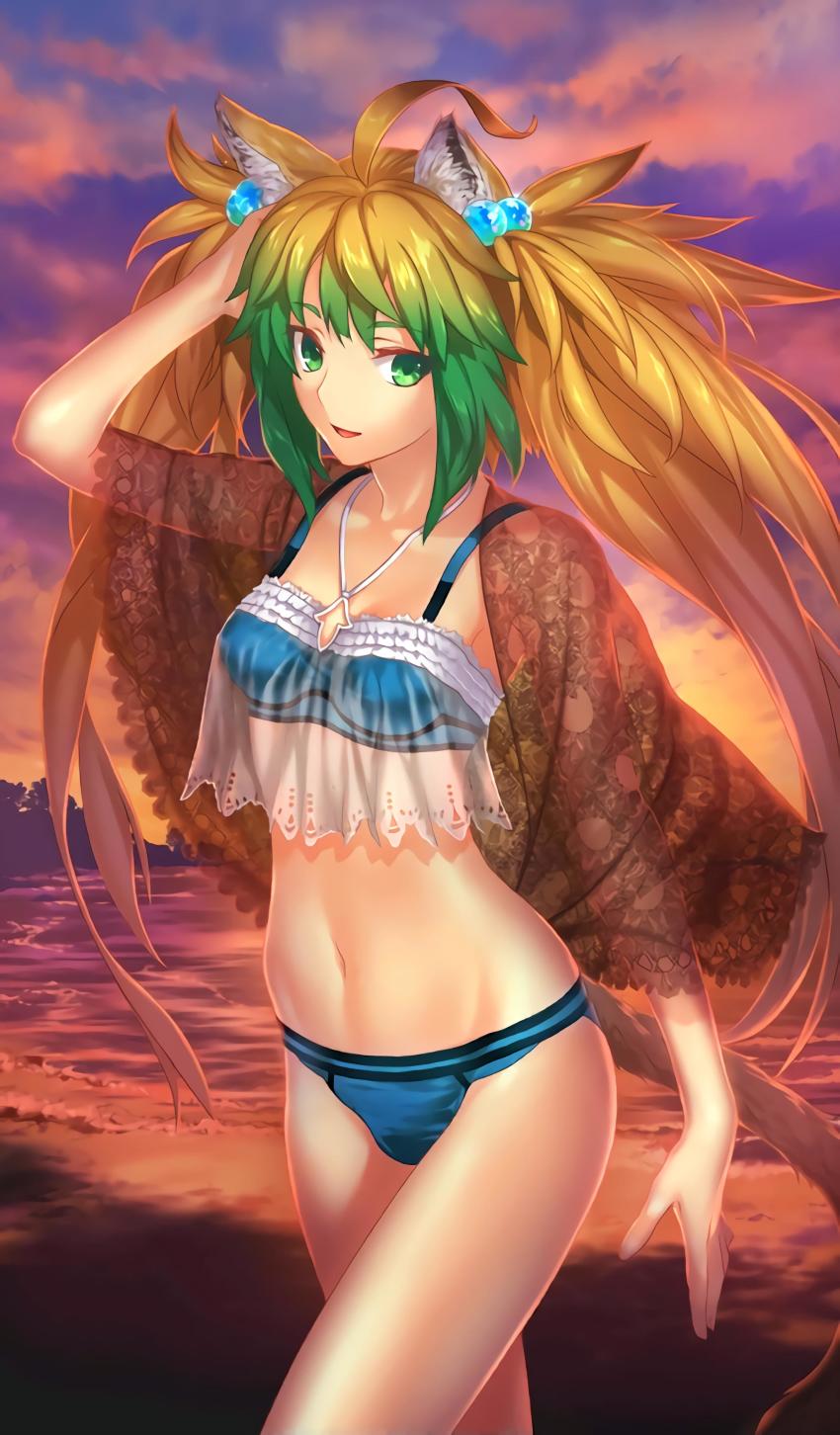 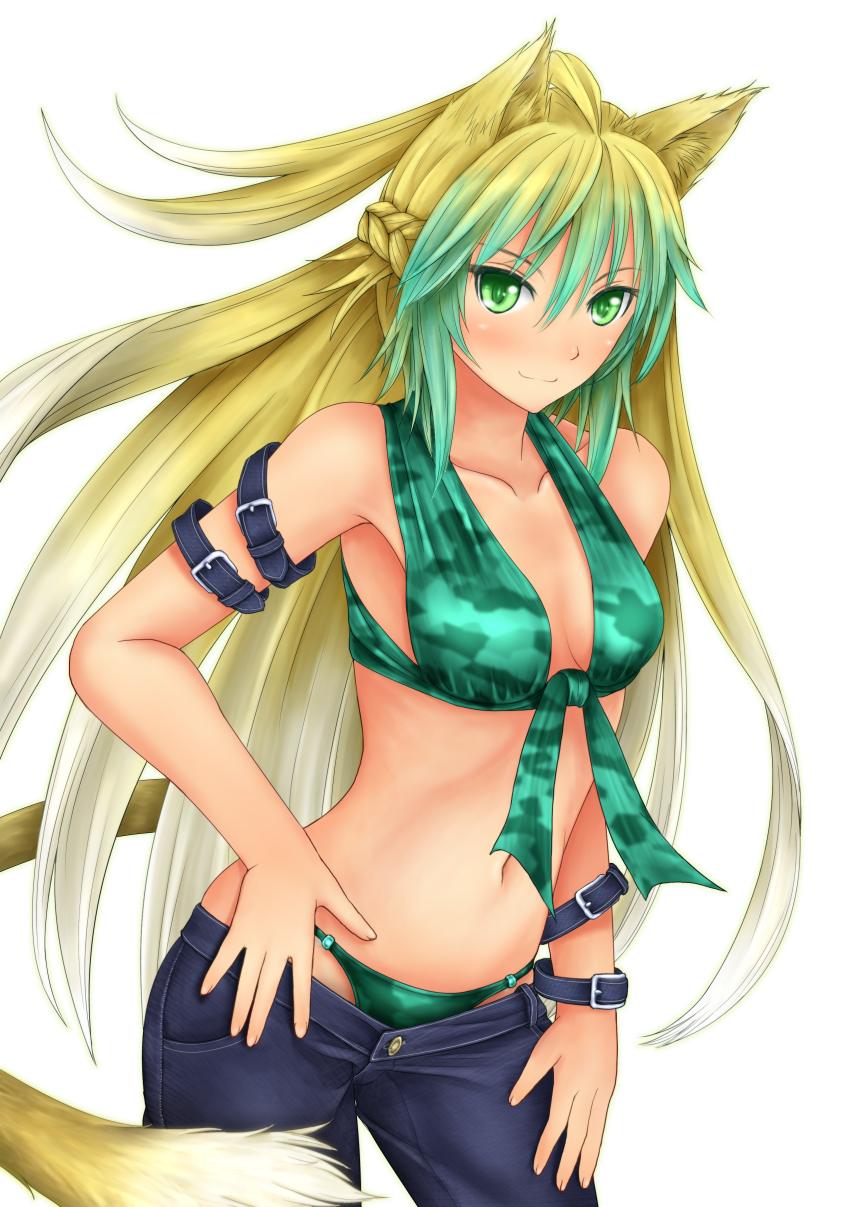 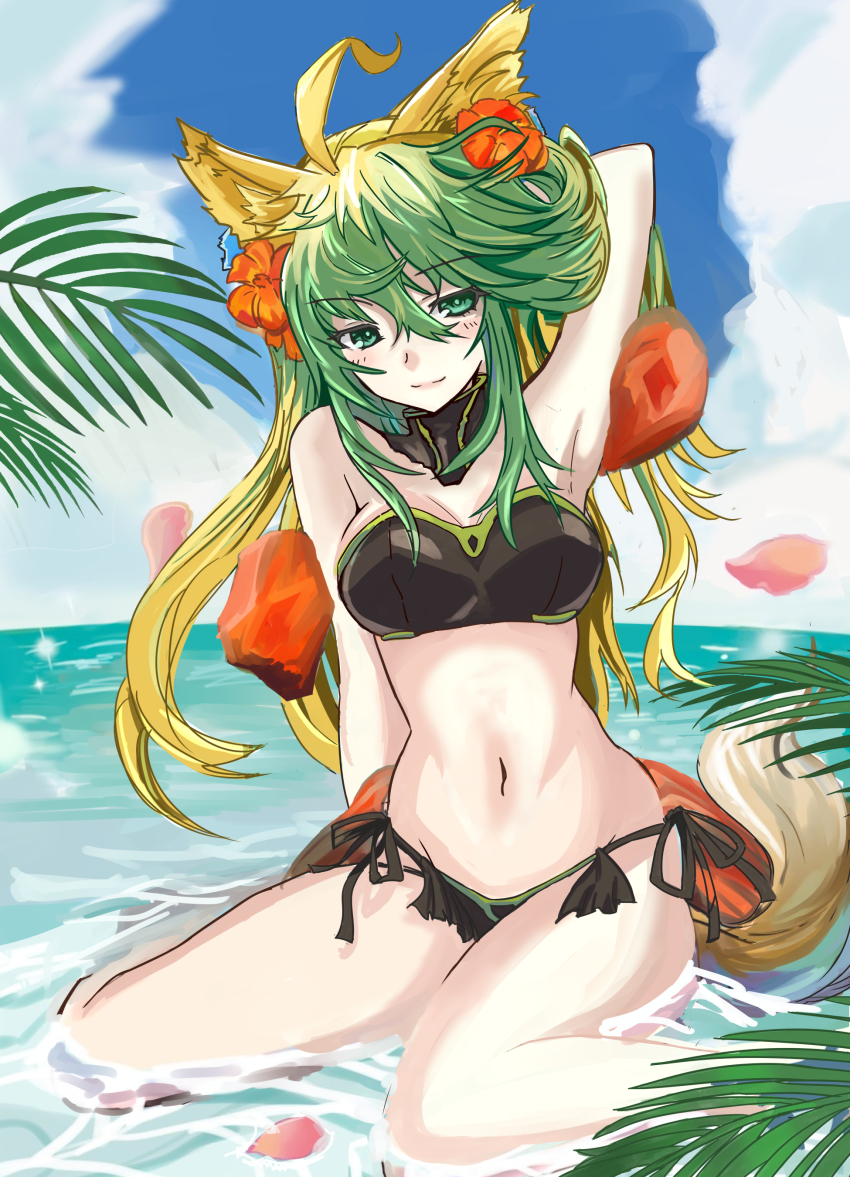 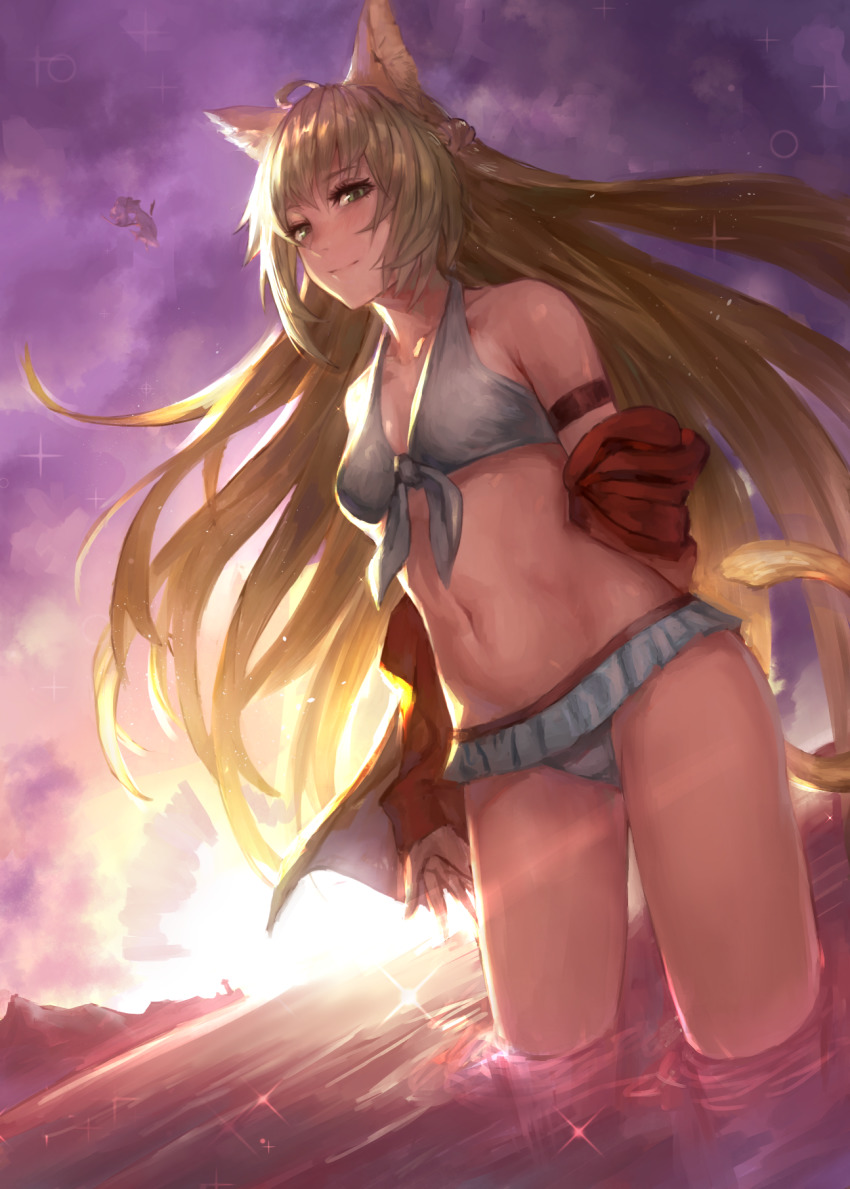 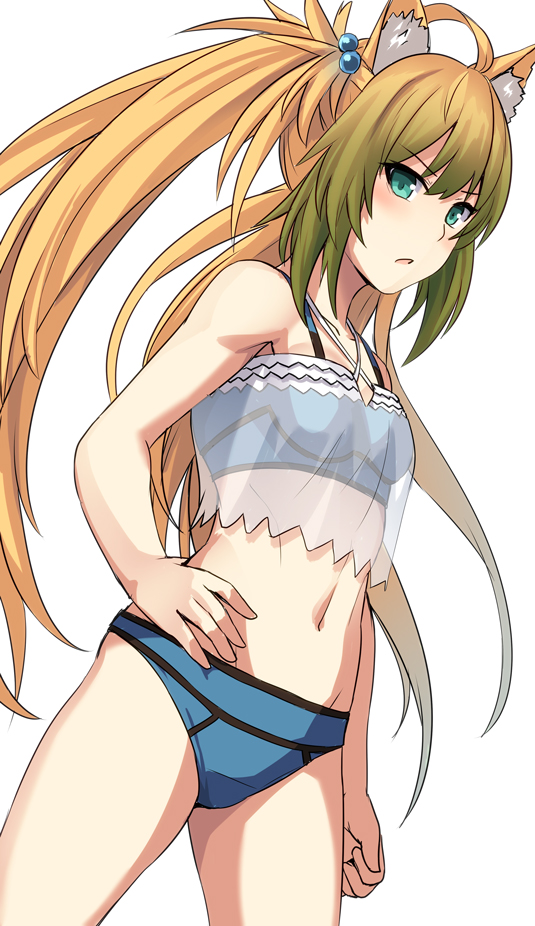 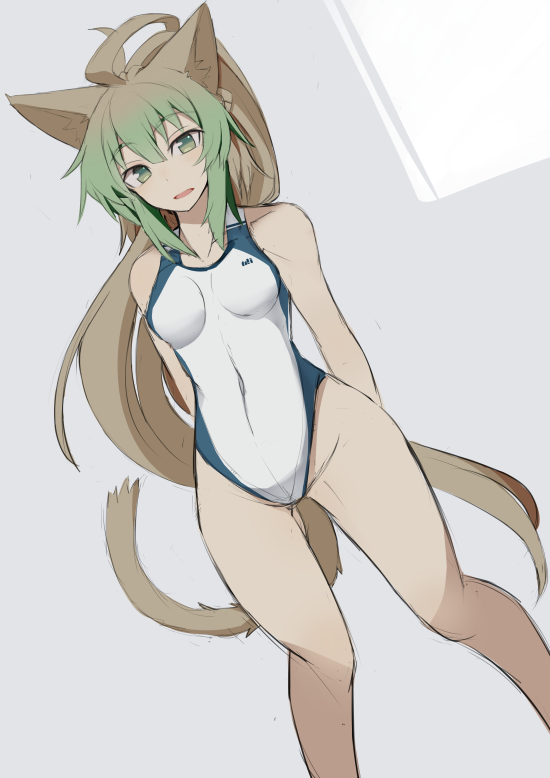 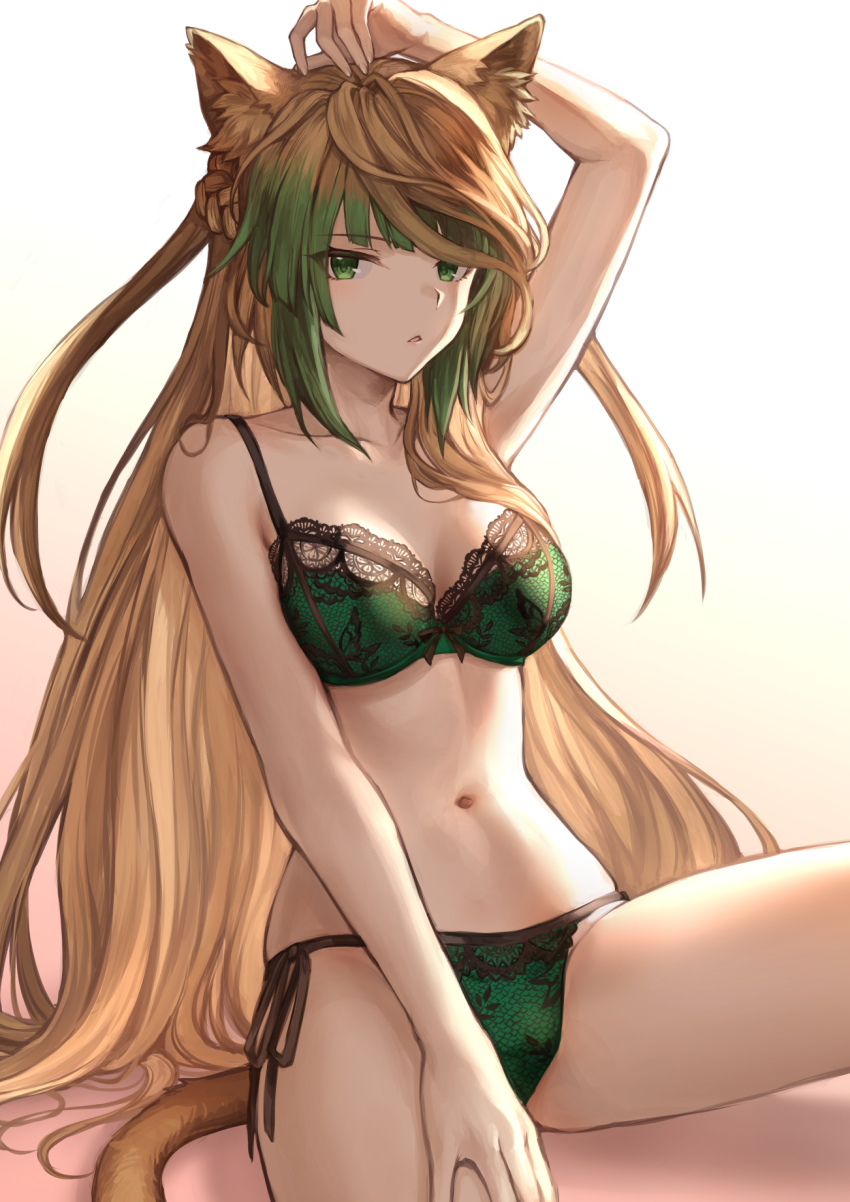 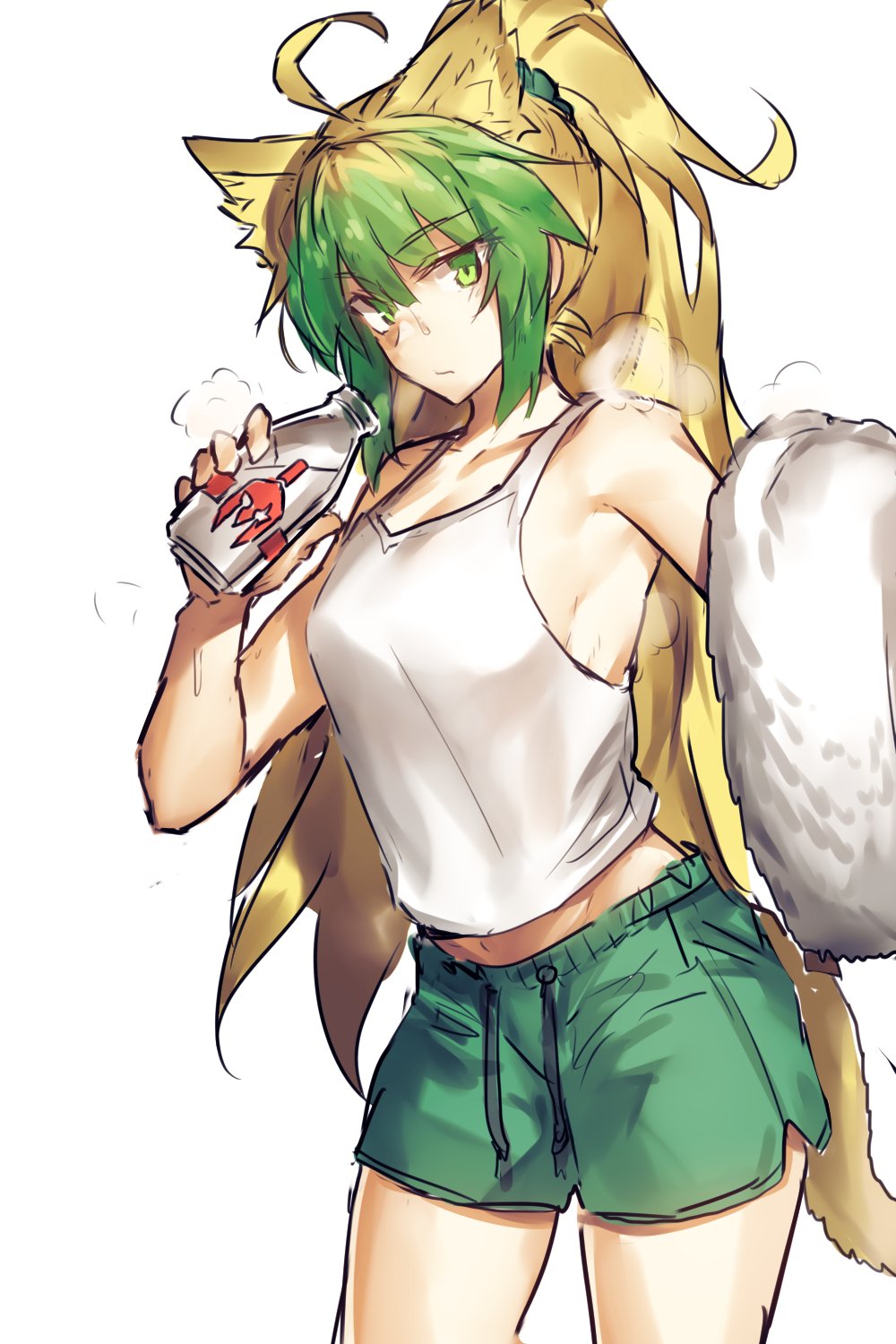 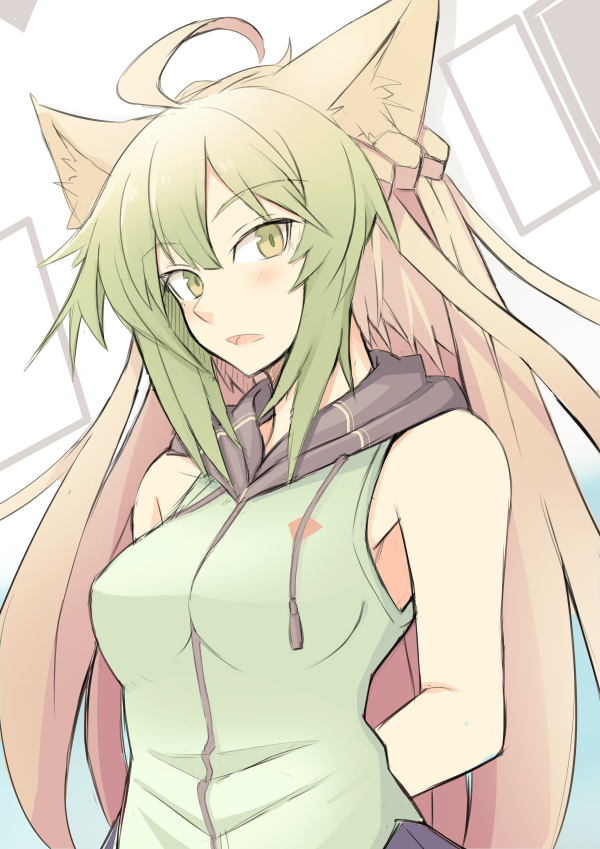 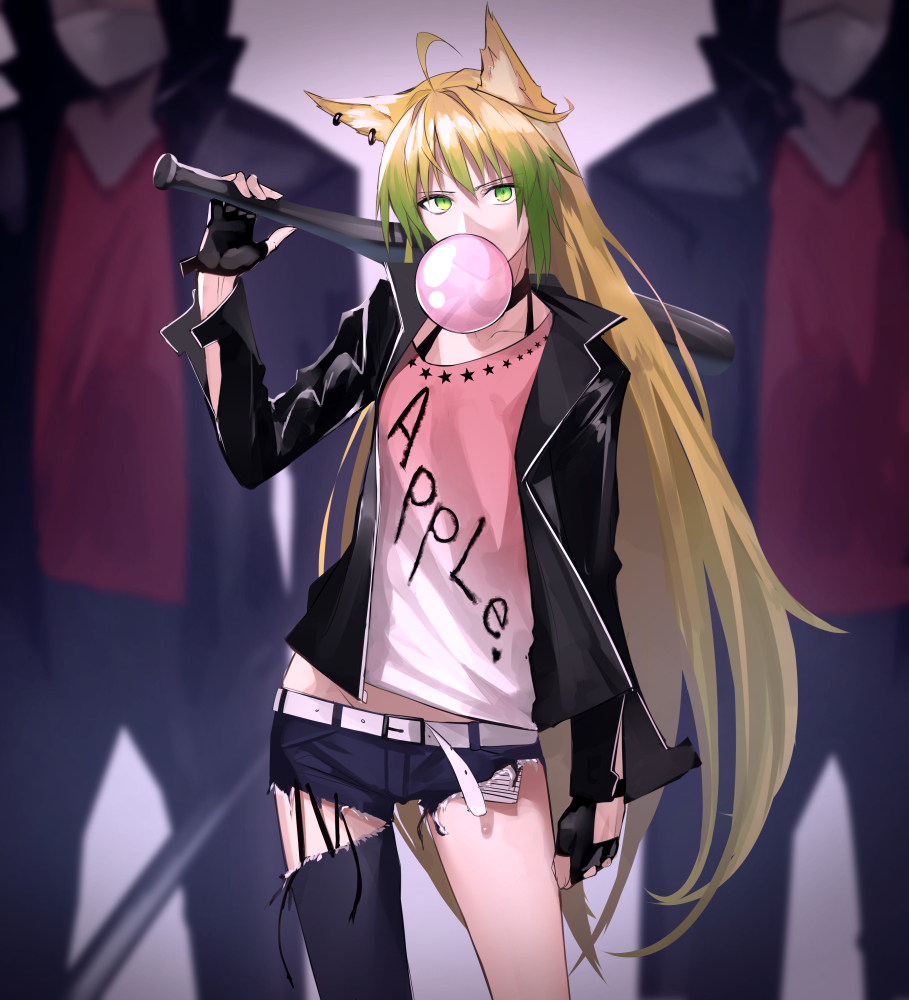 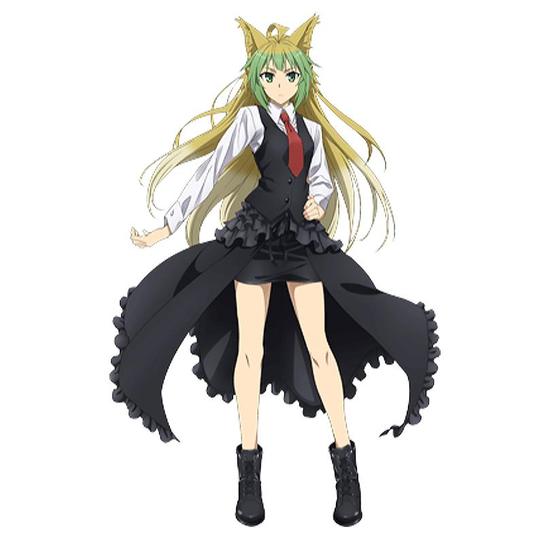 ▌  History
- Atalante grew up in Greece in a rather tight-knit family, there were  far from the riches but lived decently well...her father and uncle living on the same street just a few houses away from one another made it rather easy for her to spend time with her cousin, Aegeus. The two of them grew up much like siblings, spending quite a lot of time together. Atalante's father was the owner of a restaurant whereas her uncle was a former Olympic wrestler, currently a teacher in both history and physical education (As well as teaching wrestling). From a young age Atalante has a certain fascination of her uncle's life as an Olympic wrestler, and while he never managed to win any medal he still was very accomplished and somewhat famous. Atalante quickly joined his junior class and got trained in some good old fashioned Greco-Roman wrestling, along with her cousin of course.

When they got older the two of them got to help out in Atalante's father's restaurant, all the while Atalante continued to take part in various different types of sports. Taking quite a shine to running track and field events. She got a reputation for being quite the sprinter, for a while it seemed as if she was going to have a high chance of making something out of it...going to the Olympics even. Though, Atalante wasn't particularly interested in doing that, at least not for running. No she kept up with her wrestling and even in her mid teens turned to training in pro-wrestling as well, mostly because her cousin had started to train in MMA and wanted to have her own little divergence from Olympic style wrestling. No instead she chose pro-wrestling...and she quickly grew talented in it.

When she reached the age of 16 she was already partaking in actual matches...starting her career as a wrestler as she also worked part-time in her father's restaurant.

For the story of why Atalante has to dress up in cat ears and a tail though...or rather chooses to do so, is because of a bet she lost to Aegeus. Being as stubborn as she is, Atalante was talked into a rather high stakes bet. While she refuses to talk about what the bet was about or how she lost it. Though it has to do with apples, that's as far as she will explain it.

After a few years of wrestling, she managed to convince her cousin to join her in trying it out. Aegeus of course was hesitant at first but took to it rather quickly. They began to make quite a name for themselves in Europe and started to get offers to join various organisations around the world, though they never did more than the odd guest appearance or two, because they had to help their father with his restaurant. It wasn't until their father decided to sell the place that they decided to move. The best offer they got upon that time was of course from AFW in Japan. Hence why they decided to travel to the land of the rising sun.

▌  Personality
-
Stoic and stubborn is what is the most defining characteristics of Atalante, with a slight cockiness towards herself. It isn't without reason that she can be rather difficult to get along with despite being a rather friendly and nice person. The fact of how she doesn't have a very loud or heightened way of showing her emotions, but seems to have a rather fixed way of representing herself. Betraying the stoicism of Atalante is usually a slight smile or smirk, which varies from warm to cocky depending on the situation, she speaks generally in a calm and defined manner as she can be somewhat blunt as well.

While all of this holds true to how Atalante is, when she gets royally pissed... her stoic visage is shattered into that of a wild beast, snarls and anger and loud screams isn't too far off when it comes to how she will treat a situation when she's truly angry. She can become rather ruthless and single minded on the task ahead, generally beating the crap out of someone when she is on a warpath of that sort.

Outside of the ring Atalante will generally be rather calm and easy going, keeping her rather stoic visage....which does have one way of breaking down completely because of a positive factor. A warm home-baked apple pie with some vanilla sauce will just melt her defenses and turn her into quite a pleasant but also greedy kitty.


▌  Trivia
- The Cat ears and tail are fake / Accessories that she doesn't remove when in public (Unkown if she keeps them on in private)
- The reason she wears cat ears and a cat tail as accessories it because of a bet she lost that she refuses to explain further upon.
- It's incredibly easy to bribe Atalante, as all you need is offer her an apple pie.
- Atalante was named after the Ancient Greek Hero "Atalanta"
- It's been said that she has the arrogance of a Greek Hero and the morals of one too.
- Atalante is left-handed