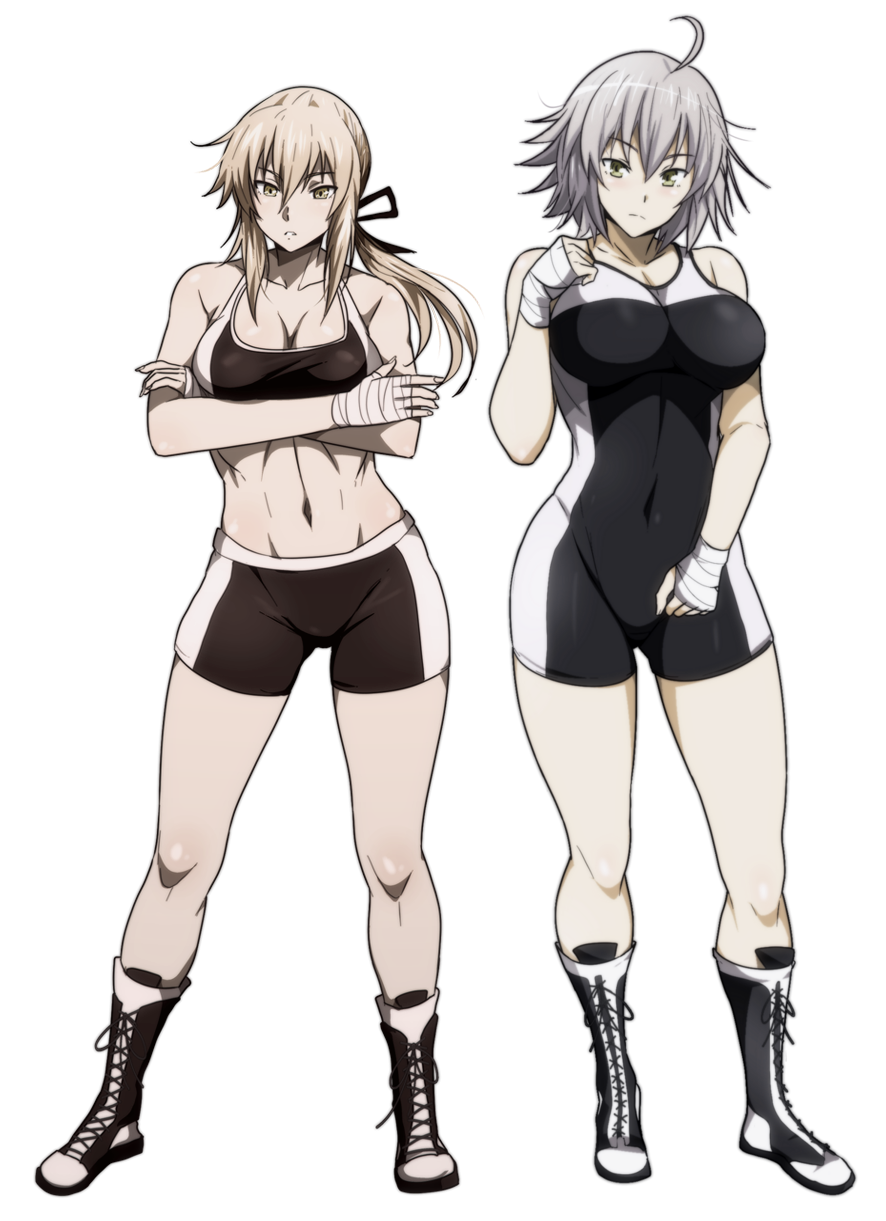 Strategy: The Rebellion consists of two sadistic and cruel women, who specialize in bringing forth pain and devastation to those who stand before them, Sarah focusing on stiff and violent blows and Angela with powerful and vicious slams, both of them utilizing various holds and submissions to sate their sadistic tendancies. The most 'tag strategy' that the two can formulate, besides just beat on the other team while trying to outdo the other in work rate, the two have surprising moments of synergy despite their outright animosity towards each other.

Double Clothesline: Both members smash an opponent between them with clotheslines.

Double CrossFace: Both members lock a crossface on a downed opponent from both sides.

Assisted Spike Piledriver: One member gets the opponent up in piledriver position while the other ascends the turnbuckles to jump off, to push down on the opponent's feet for additional force for the piledriver.

Flapjack into a Knee: Angela lifts up an opponent into the air before dropping back for a Flapjack while Sarah leaps up and delivers a jumping Knee Strike into the falling opponent's face.