» NWO: Ataru Vs Shizuka
by wrestleryu Today at 9:40 pm

Teuila Matautia, Fury of the Isles

Teuila Matautia, Fury of the Isles 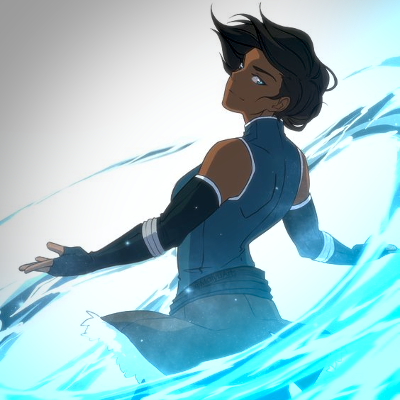 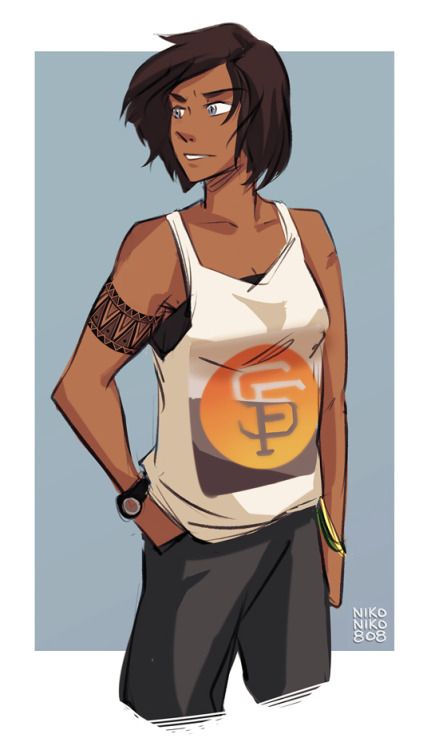 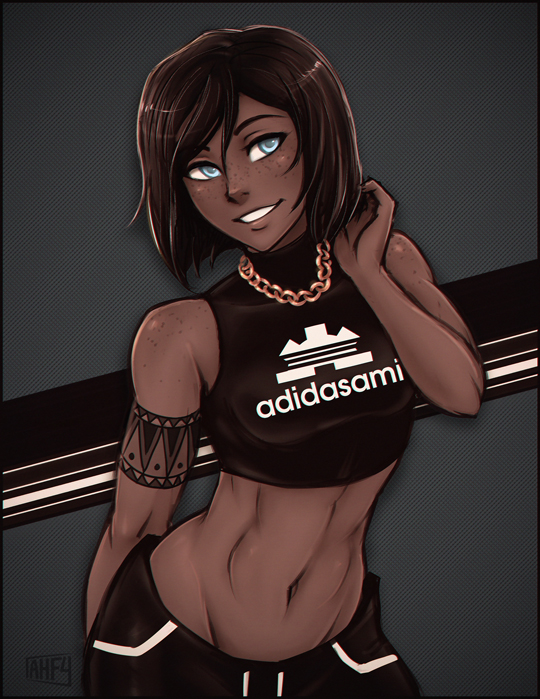 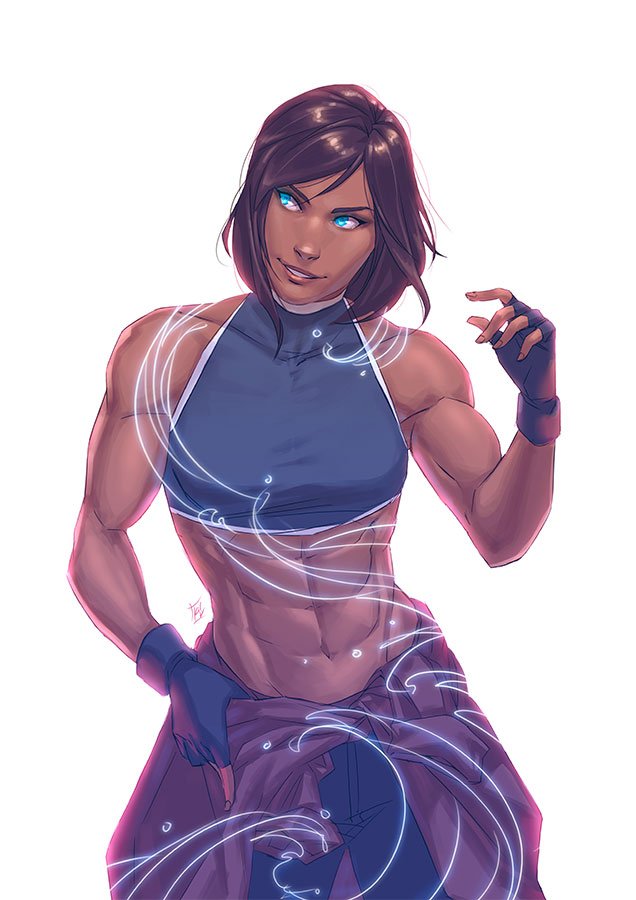 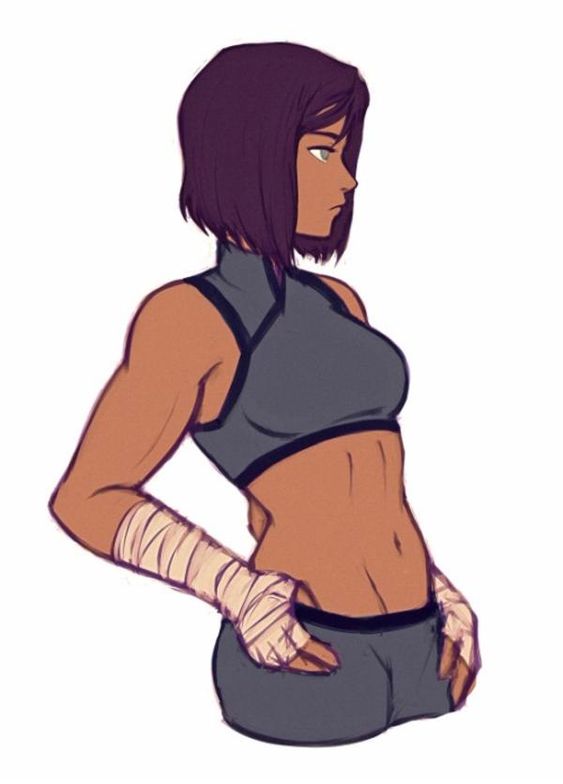 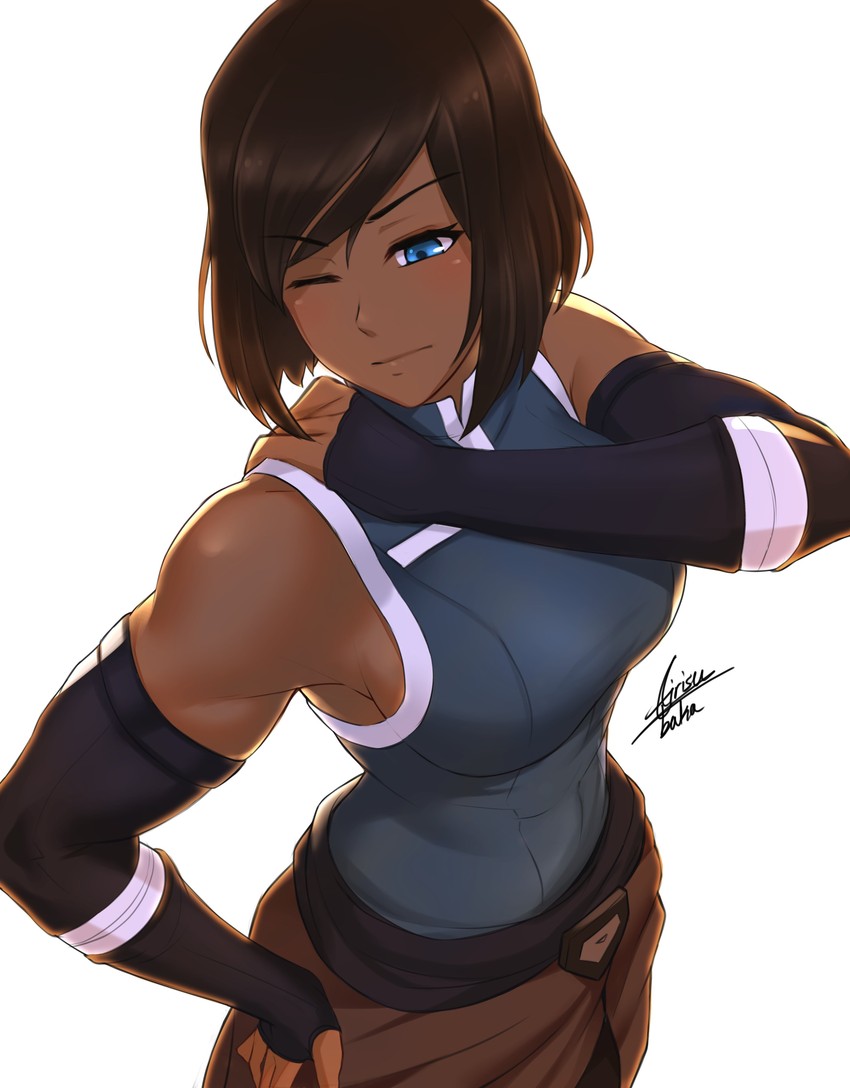 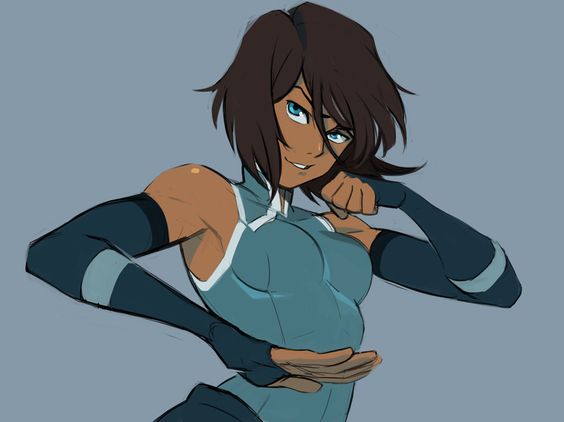 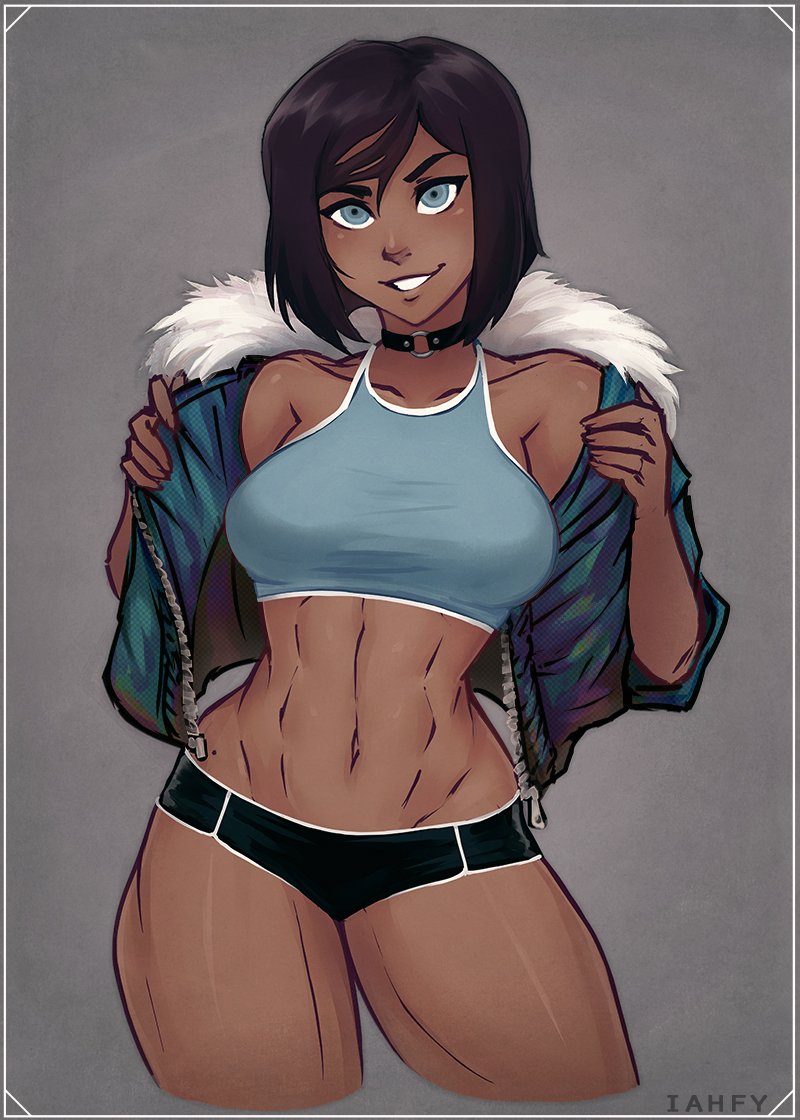 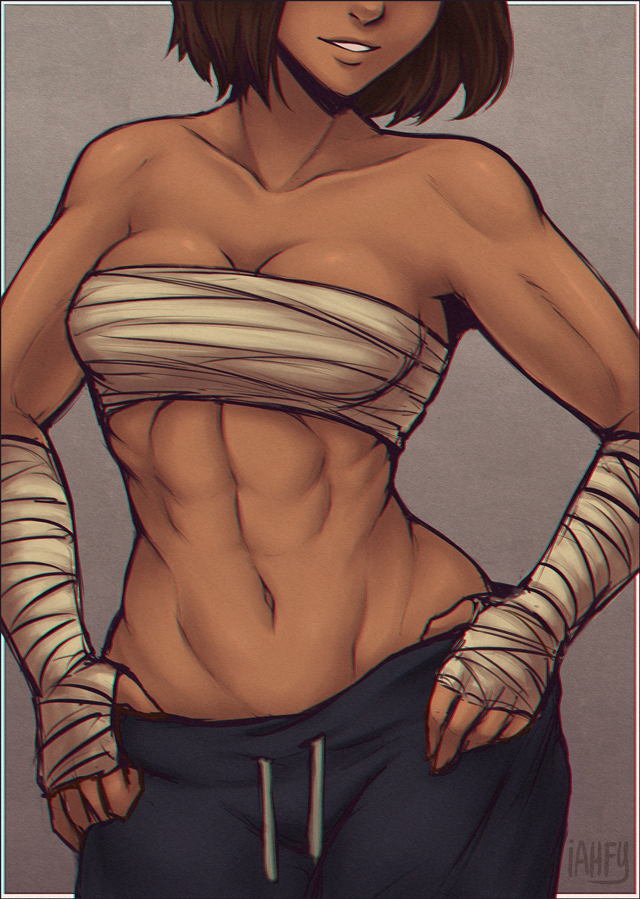 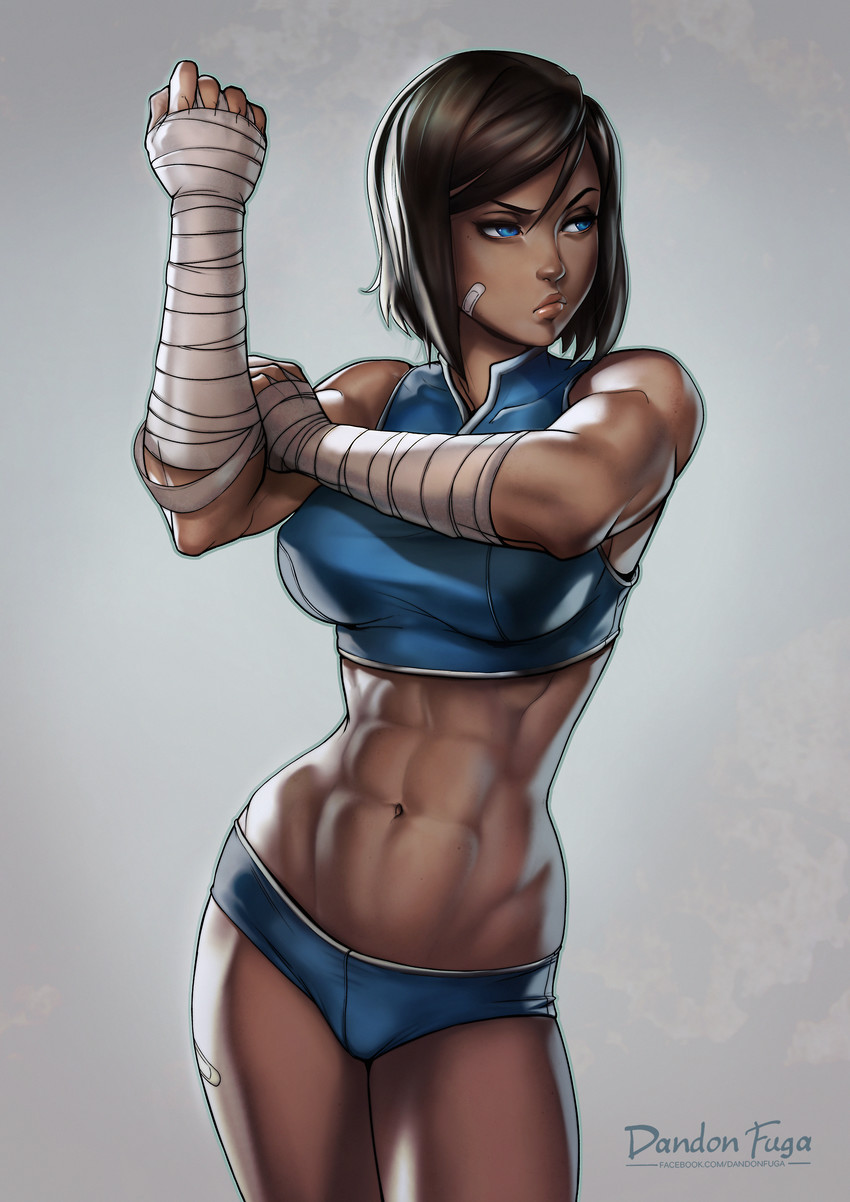 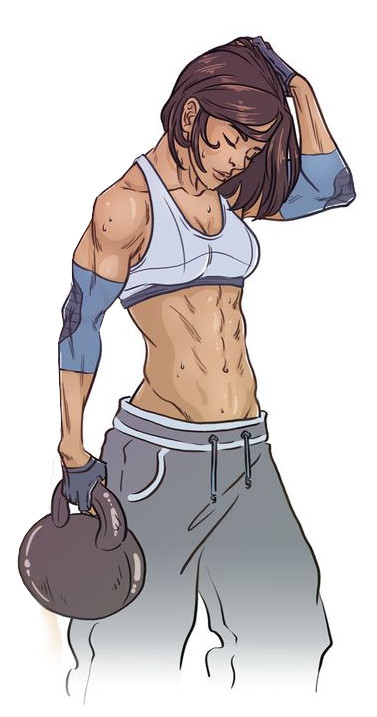 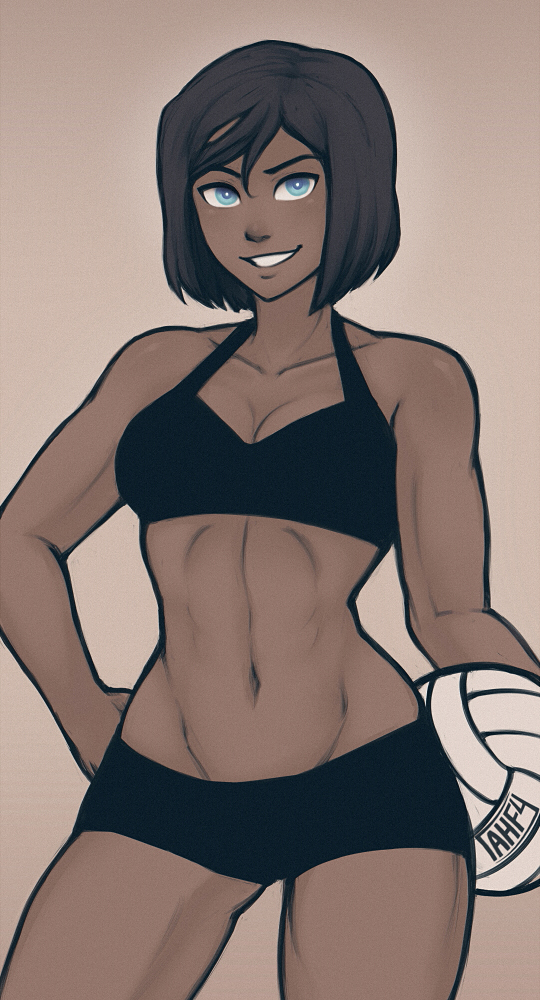 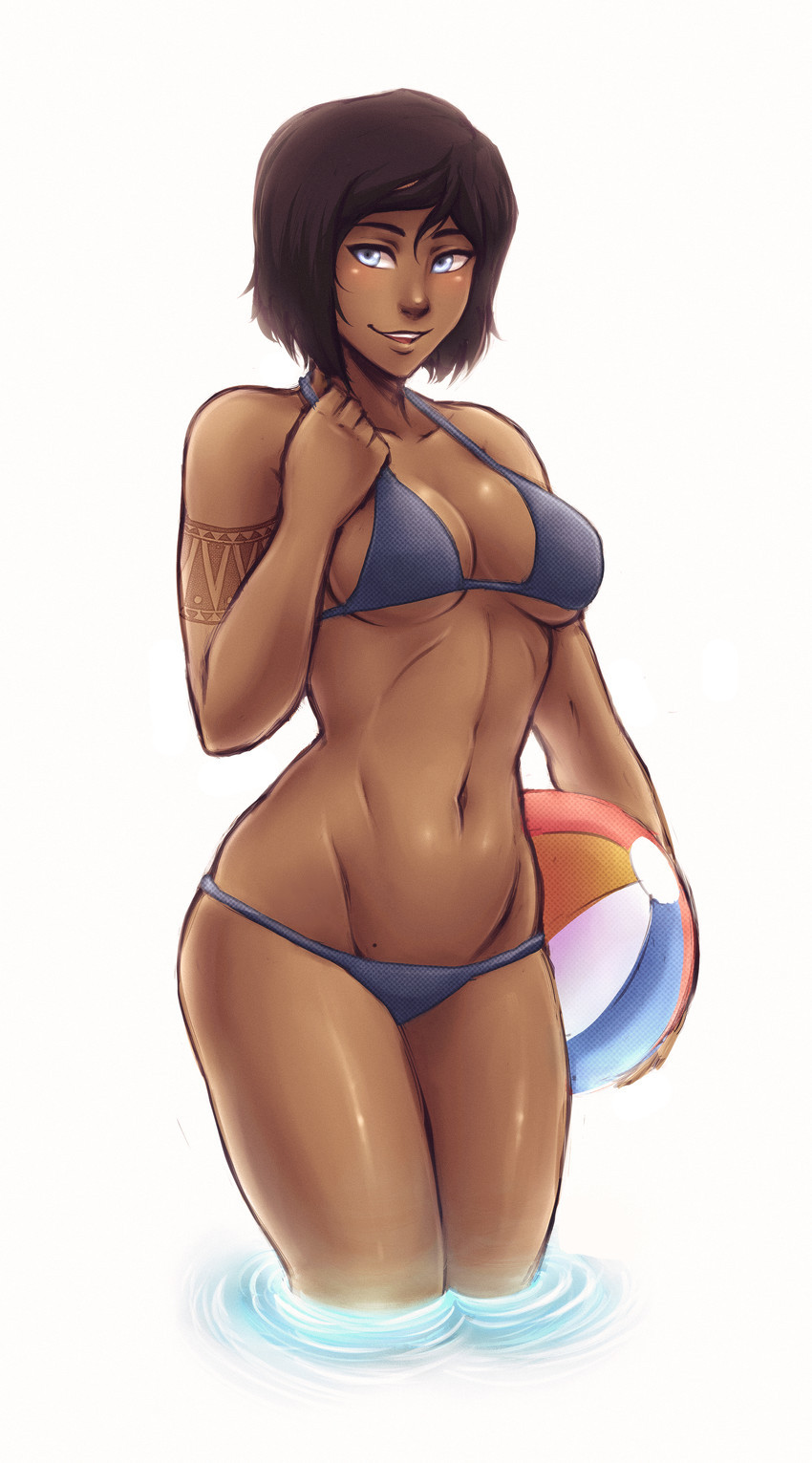 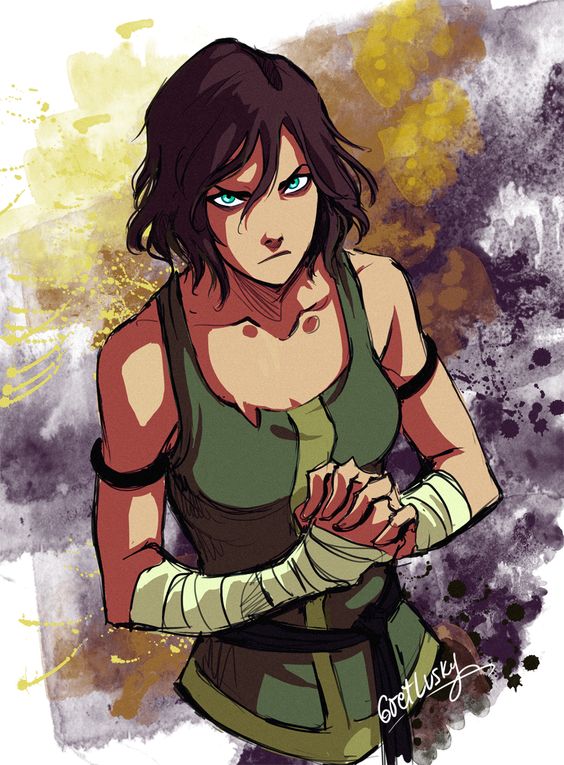 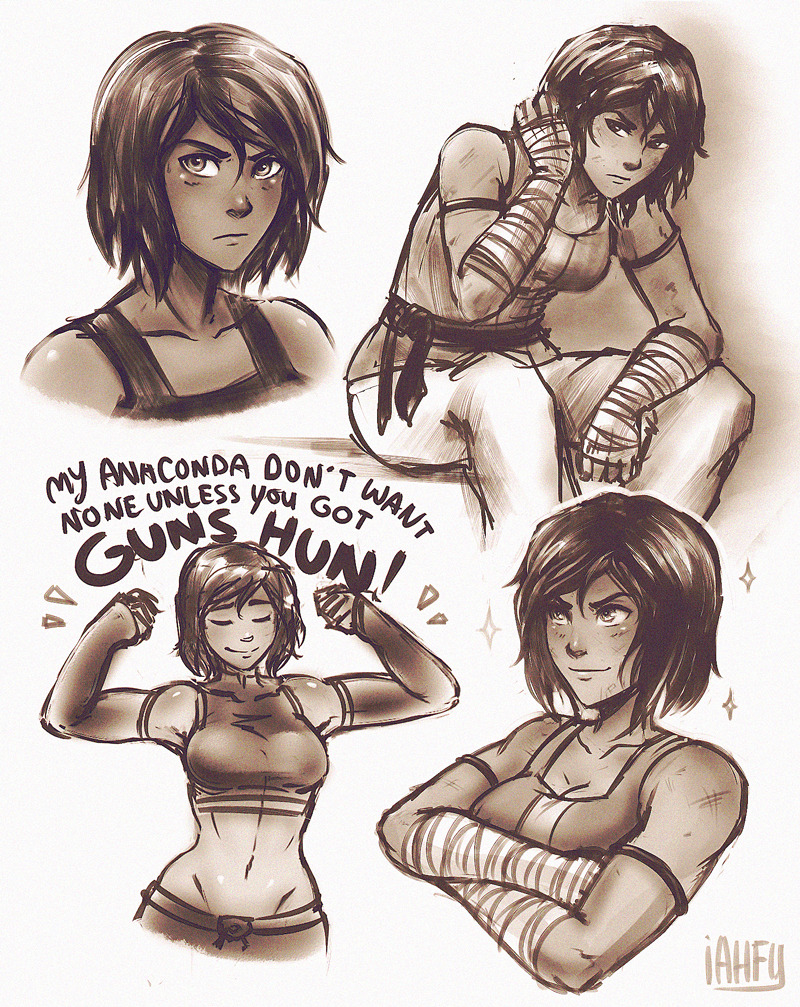 Strategy: If wrestling required precision and technique, Teuila is what happens if you were to swing a wrecking ball through the room. A remarkably powerful woman with strikes capable of knocking down giants and the ability to powerbomb just about anyone through just about anything. She uses these to her advantage, stalking forward not unlike some monster in a slasher flick in pursuit of her opponents. Generally once she gets her hands on them, it's incredibly hard to recover as she makes use of chain power moves to grind them into dust.

Endurance:
With power and drive, she has energy to spare.

Strength:
Her grip power alone is note-worthy. Capable of lifting well above her own weight class, she is in a league of her own.

Speed:
Slow, methodical. She doesn’t feel the need to move fast so long as she keeps moving, period.

Defense:
She can take most hits and keep going, soaking punishment to deal it right back..

Technique:
While she often will shirk the basics to go bigger, she is well trained and capable of being technical if required..

Submissions:
She can crank on a hold if needed, but would rather just suplex someone instead..

Powerhouse:
Chain power moves until they stop fighting back has always been her go to..

Counters:
She is especially good at reversing "flippy shit" from aerial moves into powerhouse moves on her opponents.

War Dance: An extended version of the Oklahoma stampede, she will bring her opponent to each of the four posts with a smash before finally slamming them down in center ring. If in a multiperson match, she will slam the person in the move into others in the ring or on the apron in place of the ring posts.

Tsunami: Teuila spins her opponent up then down into a momentum based backbreaker. If her opponent still has fight in them, she will follow through with slamming them from her knee to the ground. If her opponent is weak, she will keep them bent over her knee and apply a back stretch on them by pushing down at their neck/chest and thighs. She will often use this on opponents who are charging at her, turning their speed into more damage.

Crater Carver: Teuila locks her arms around a target from behind and delivers a german suplex... and another.... and another... and another... (You get where this is going). Her take on what makes a submission move, she will cease suplexing when her opponent is completely worn down and bridge the final one for a pin. A fan favorite, the crowd tends to count along with each suplex.

Volcanic Slam: Hoisting victim up in a brainbuster position, transitions into a power bomb.

Mountain Splitter: Teuila jams her opponents head between her legs then reaches around to secure their legs at their thighs or knees. She hoists her opponent up into a package position before sitting out in a piledriver.

Teuila is a woman who isn't afraid to speak her mind. Exceedingly frank, she will call things as she sees them even if it rubs people the wrong way. She refuses to suffer fools and is quick to rile, her resolution to most obnoxious encounters is to throw something into or through something until they stop annoying her. Her temper is one of her greatest assets giving her a near endless well to draw strength and motivation from. This is also her greatest weakness, as logic slips away in the face of rage and leads to poor decision making in the ring.

Outside the ring she is no less abrasive, coming across as being a crabby snark and slightly unapproachable. She tends to get along well with men without much issue, assuming they aren't weird perverts, but has issues connecting with overly feminine women. This has led her to mostly have a stable of more masculine friends, being viewed pretty much as one of the boys. While it is a stretch to say she has a soft side, beneath all that repressed emotion is a decent person that just doesn't feel comfortable dropping her guard for people.

Being born into a wrestling dynasty comes with certain expectations. The only girl among six brothers made sure that she more or less became one of the boys growing up. Hyper competitive environment, each of them was groomed from a young age to take up the mantle of their family. When she wasn’t in schooling, she was at home drilling with her brothers. Having big shoes to fill, she was always quick to step up to prove her mettle. When it came down to building her career however, while her brothers would trickle off around the world on the reputation of the family, it left her behind with nothing. Rather than waiting for people to come knocking at her door however, she traveled out into the world content to show the world why they should want her.

Seeking out competition wherever she could find it if there was a contest of strength she would enter it. Arm wrestling, log throwing, weight lifting. Anyplace there was an overwhelming air of machismo, she would go there to drop jaws and show she could hang with the big boys.  Claiming herself to be the strongest women in the world, mostly for promotional purposes as she is not delusional, she made international papers by starting up the touring Samoan Slam Open Challenge where any one person, no matter how large, could test their weigh against her ability to bodyslam them. One after another anyone who stepped up was put down. The last to accept the challenge was Tomua Higuchi of Japan, a veteran within the sumo community. Weighing roughly 550 lbs, the massive mountain of a man proved to be no match and was slammed into the stage so hard it collapsed.  After the bodyslam challenge had ended, due to potential legal reasons with Mr. Higuchi, Teuila was offered and accepted a possession of a part time employee of the Comet Splash Wrestle Wrestle promotion in Japan, where she remained for two years.

Teuila's big break came, by absolute chance when she was caught up in a convenience store robbery. She managed to fend off two armed attackers, putting one through a vending machine and holding the other in a headlock, making him apologize to the clerk until the authorities arrived on scene. The security camera footage went viral. As she made news, outlets started to pour through her history and outed her wrestling heritage to the world. Nearly overnight she had become a celebrity, something of a wrestling hero. She outwardly dislikes the attention, often times being hounded for photographs and asked for impromptu interviews. No matter how hard she tries to get people to go away and leave her be, it is spun by the media as if she is too humble to accept this would be fame.

AFW reached out to Comet Splash Wrestle Wrestle to negotiate terms for her contract release shortly after her surge of popularity. Within two weeks she had been signed to AFW to challenge both rosters of Tension and Friction.

Can tow your car, literally: 2015 and 2017 winner of annual world based strongwoman competition, middleweight division.

Fan Club: The OFFICIAL Teuila Matautia fan club was established in late 2016 by then high school students who were following her early wrestling career post 2015 strongwoman victory.  The small poorly made site and forum had a whopping twenty or so members. As Teuila's name circulated the small site became a bustling fandom and now is home to JUICY gossip about Teuila, rallied hate threads and dirty rumors about future opponents, and self help articles to help young girls be "more of a badass, like Ms. Matautia". The crown jewel of the site is the fan "Power level" chart  which ranks former opponents by how many suplexes they lasted during her "Crater Carver" finishing maneuver. There is however drama to be had, as it is widely contested Sato Ikeda is rated to highly at his number one spot at eight suplexes. Purists claim that since Mr. Ikeda was unconscious for two of these eight, he belongs lower on the list behind the other front runner Rio White who lasted for seven.

Ninja Warrior: Participated in the 19-21th completions of Ninja Warrior. One of the three times she made it to the final round only to fall short due to time constraints.

*Permission obtained to make use of this design by anime_hentaifighter and the mod team for other inactive face claims.*
_________________