Strategy: a man who is always silky smooth like melted chocolate, so he doesn't get rattled easily but depending on his mood he would either out grapple and force you to submit to him in a begging pleading way.. or he will sub for you if he finds out that you are what mood he in. Fights dirty when he needs to but in a lovingly way since in his mind wrestling is a feeling of pain and pleasure.

What the Ref Don't see- a submission choke hold that very...

Personality:
A former bouncer to the stars, his presence alone makes people uncomfortable, Priest has a gruff tough nature that befitting of his former status but behind those red eyes of his is a raging sadist/ masochist just waiting to make his feeling felt to the world. As a wrestler  he is a go with the flow depending on his mood on the day of the match, much to the annoyance of his team mates when he decides it time to lose and be dominated by a strong woman or man.

Past/History:
Not much is known about Priest life before becoming a wrestler, hell not even his team mates know what his name is to this day and they never bothered to ask him at all since it is his business the only thing known is his age and he is very very very sexually and kinky. Rumors have come and gone on wrestling reddit posts about Priest real name but the last post before disappearing was the first letter of his first name is G.

Decided to wrestler since he figured he make more money that way before spotting these younger wrestlers who were coming on the up and up so in his wisdom and a smooth business move decide to take them under his wings and help them grow to be a force in the wrestling scene. but knows that if needed he can get his hands dirty in a fight which he loves doing since he was younger would do anything he needs to make sure his group are at the top of the wrestling world. His logic is simple Mo Money Mo Power Mo Women 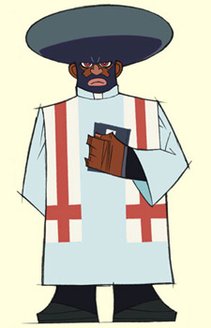 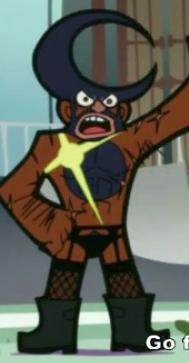 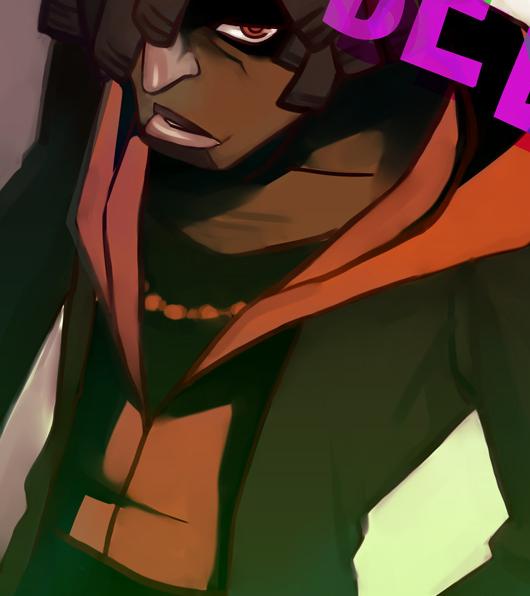 Enemies:
Make love not War... unless it over love