EA: The power bomb that she often use to finish and Humiliate her opponent

The Chain: Another trusty move that she often use to finish and humiliate her opponent 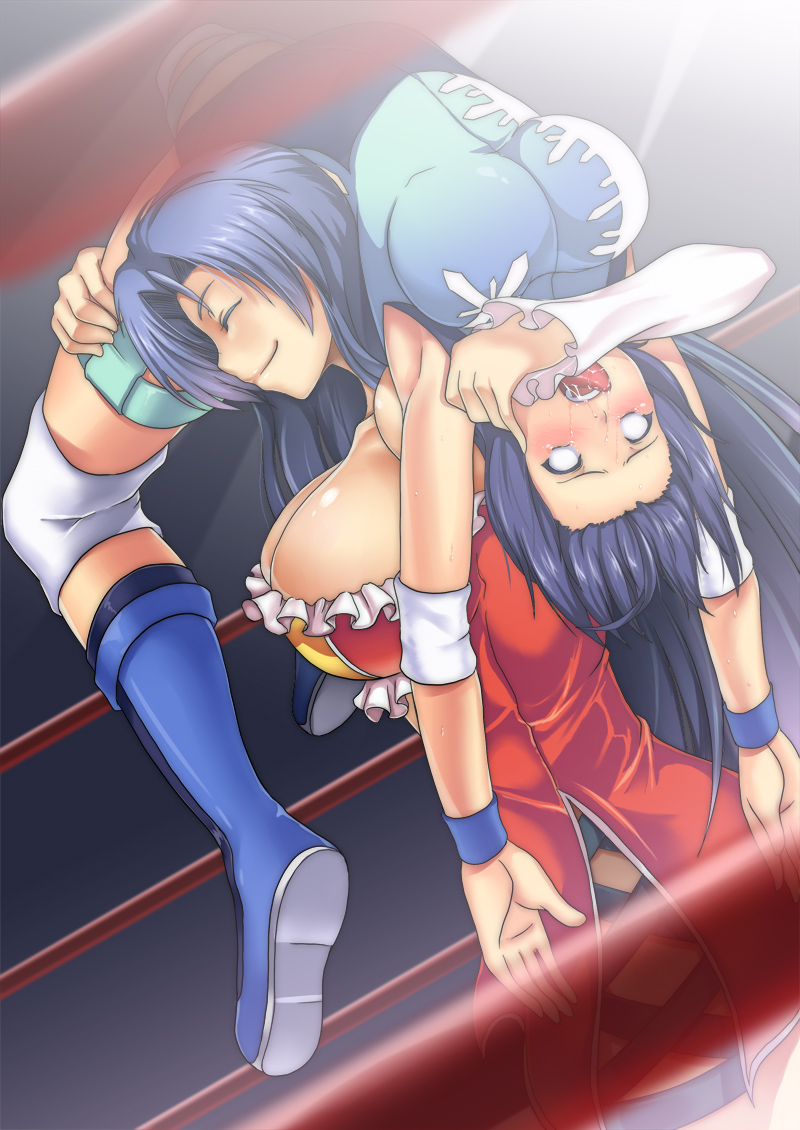 The gate: A simple suplex that she often use to stun her opponent 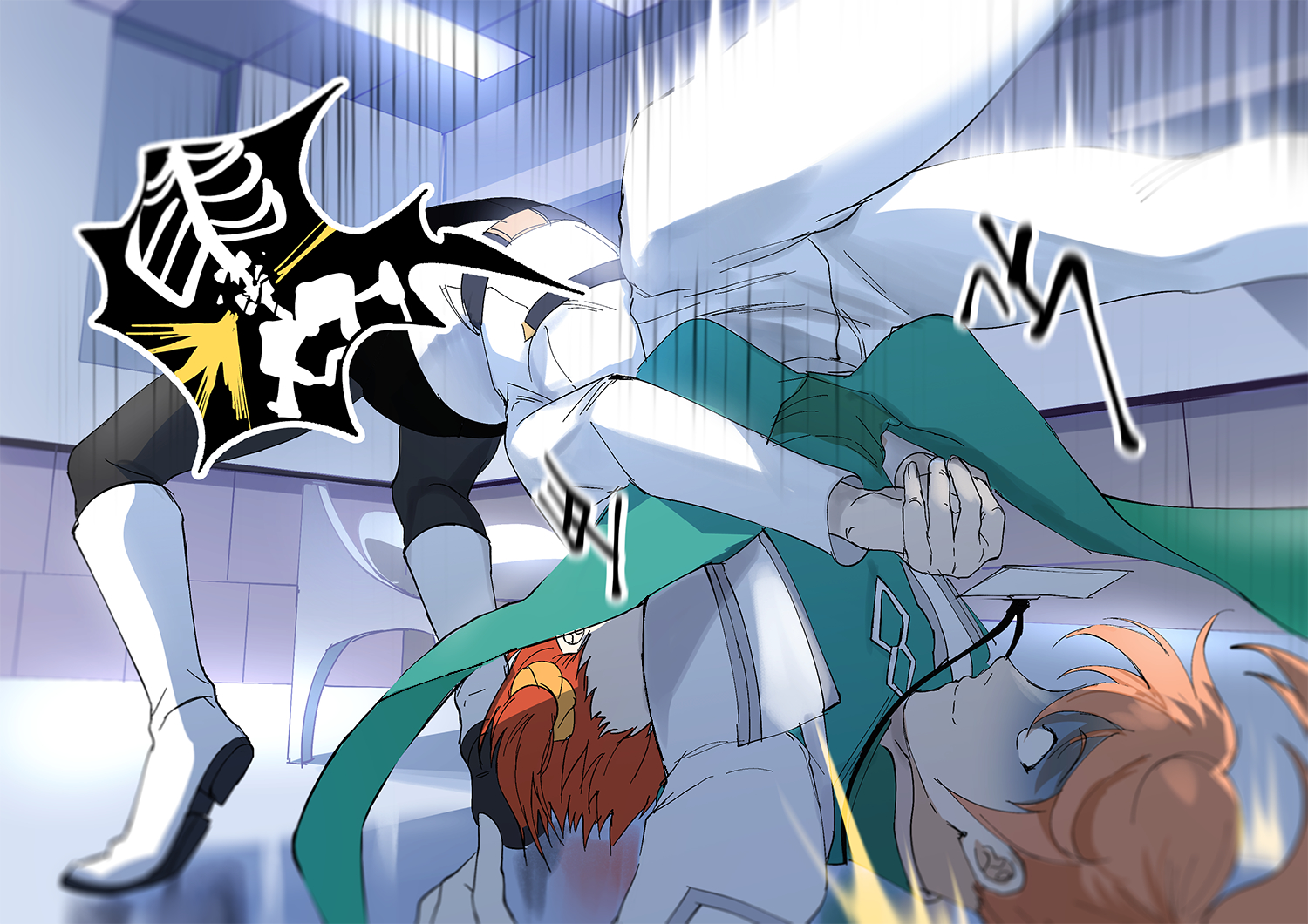 Personality: She is extremely prideful, she expect herself to win at every match, and if she ever lost any match, she would always demand a rematch, if she she consider herself best of the best, thus she rarely give it her all, thus while winning most matches, she also lost some match because of her arrogance.

History: She was a rich girl who was born into a rich family, thus everything was handed to her, whatever she want, that is why after she graduated, she always seek a challenge, but her fascination with wrestling was started when she was watching tv, saw her first wrestling match, and decide to join into a tournament, she discover AFW online and decide to take a try, and expect herself to win most of the matches

While she was 10, she doesn't have many friends, then one day, she got into a fight with a green hair boy, his name is Enkidu, they wrestle around few hours until they were both exhausted, and every time they meet they always fight, but slowly and slowly they become something else, friends, she had a good time until he had to leave the country, the next time they meet is 6 years later, when they were teen, like the old time, they wrestle each other, as they graduate together Enkidu promise her that he'll follow her where ever she goes, to her, he is like a brother she never had 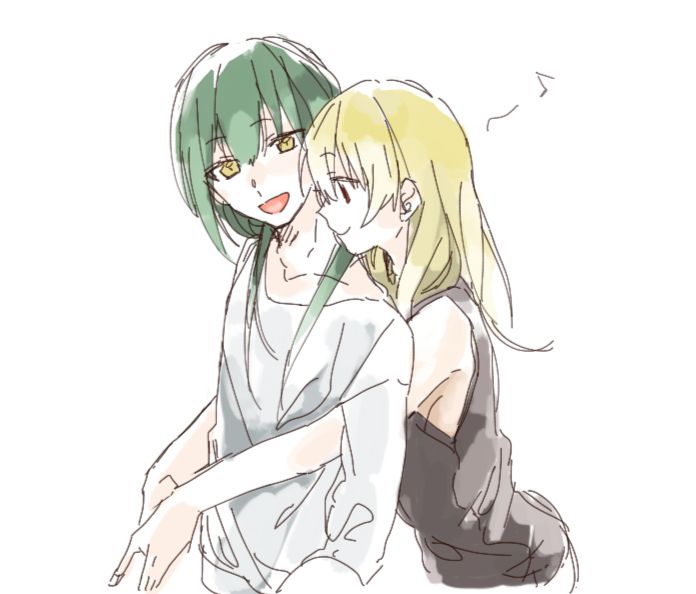 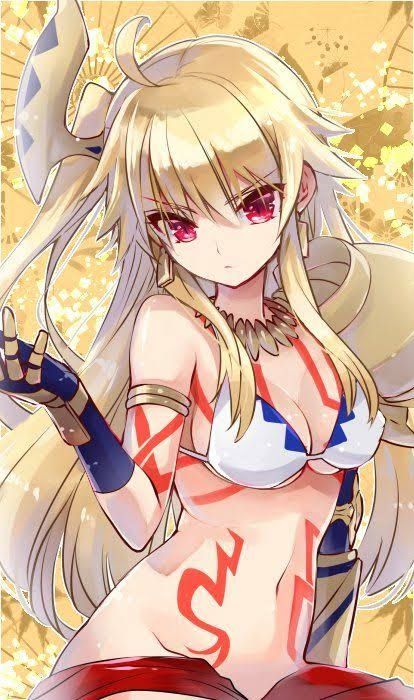 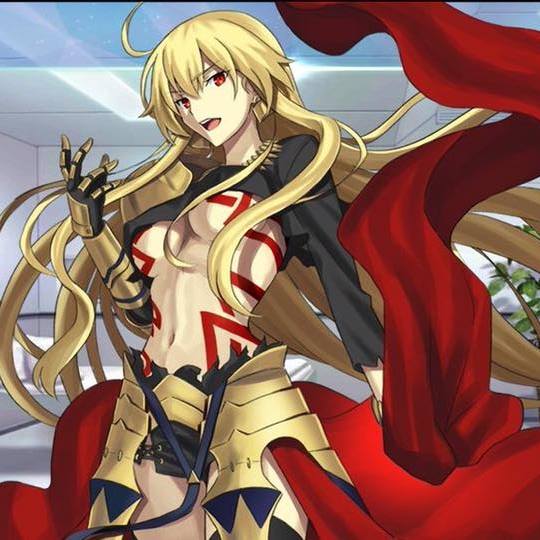 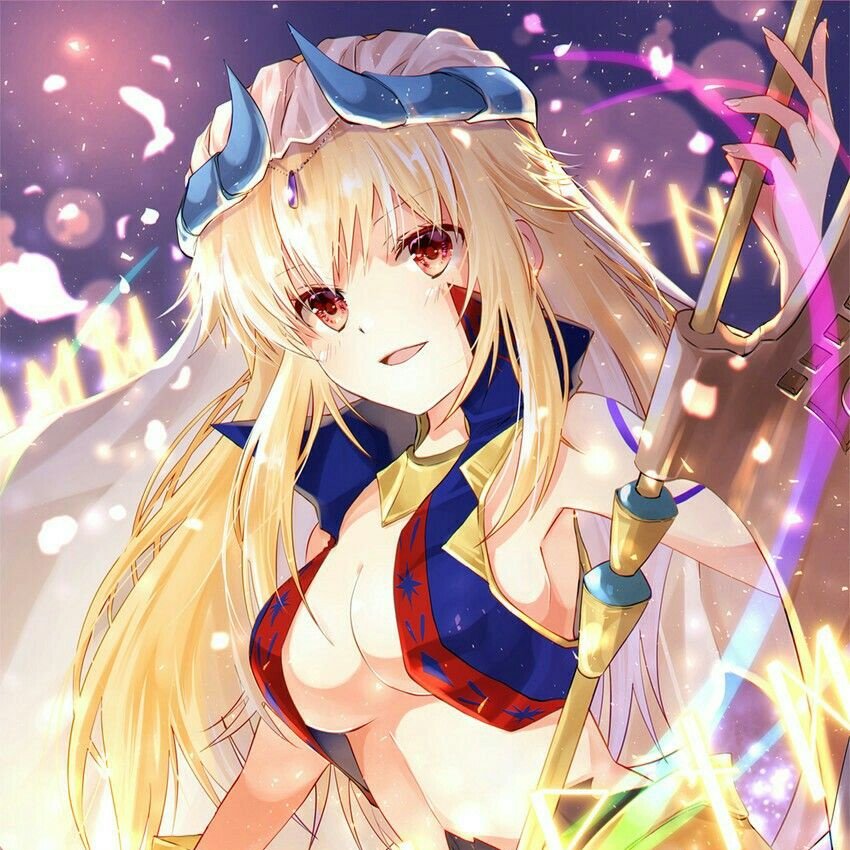 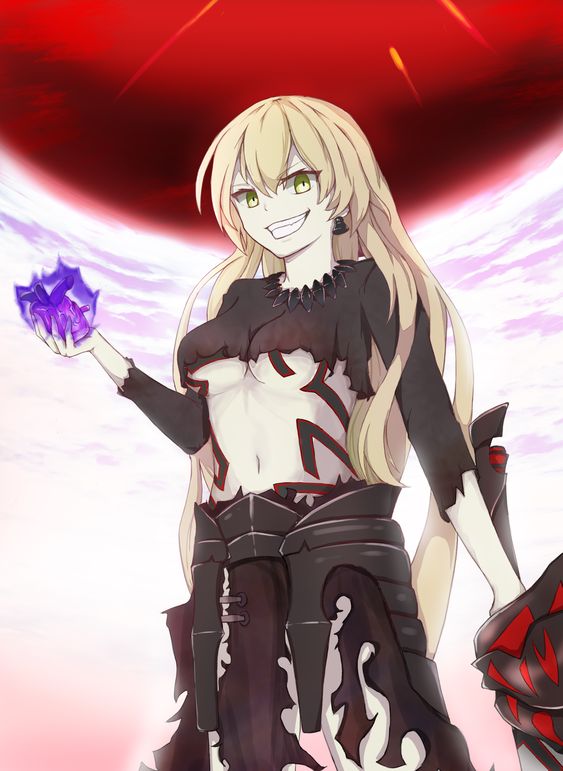 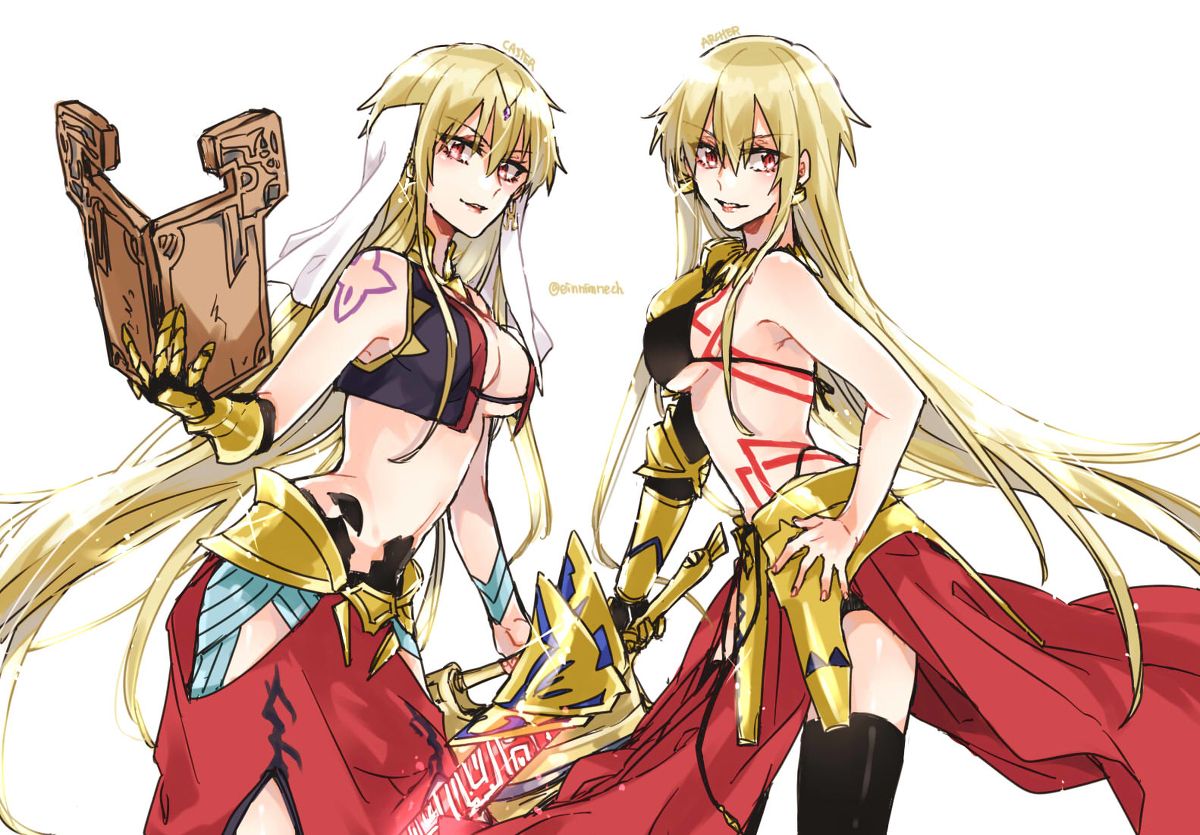 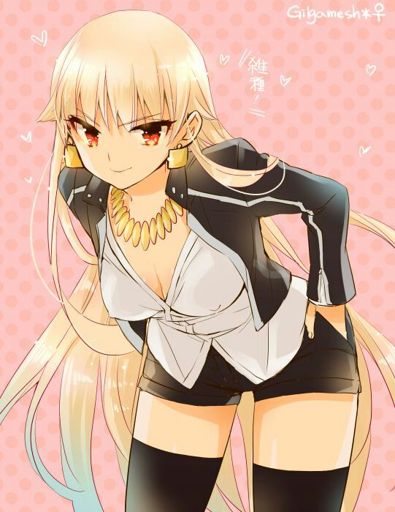 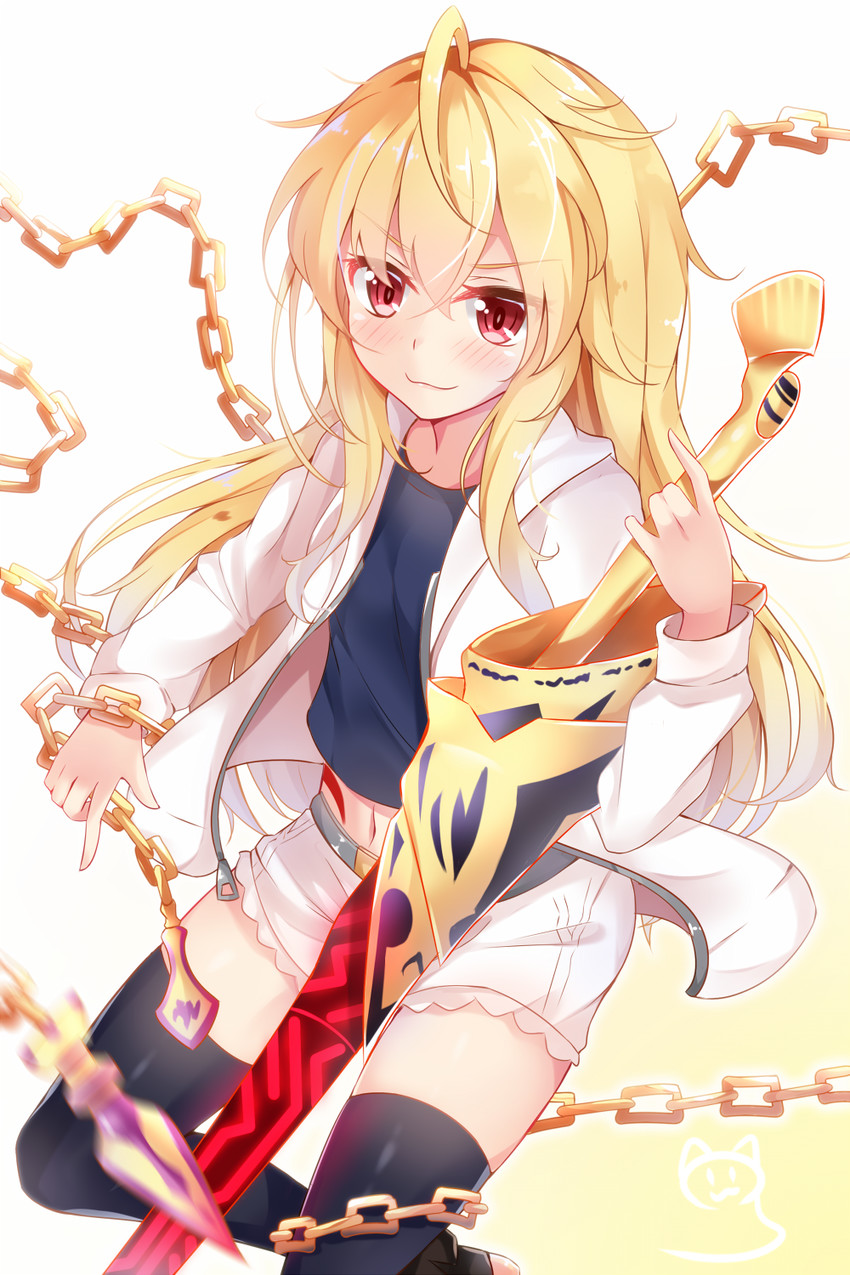 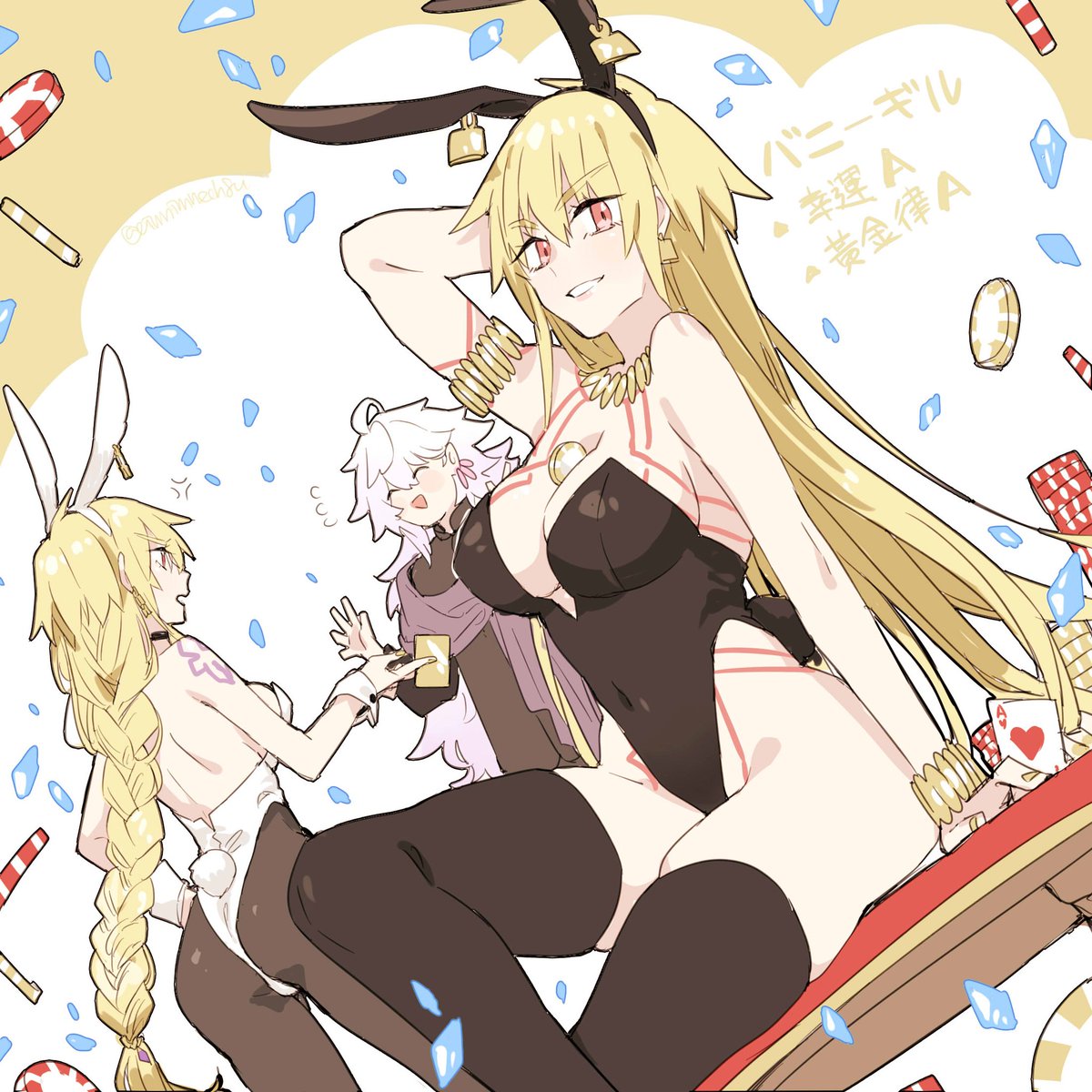 1. Angela Gil vs Rojo-Victory by DQ