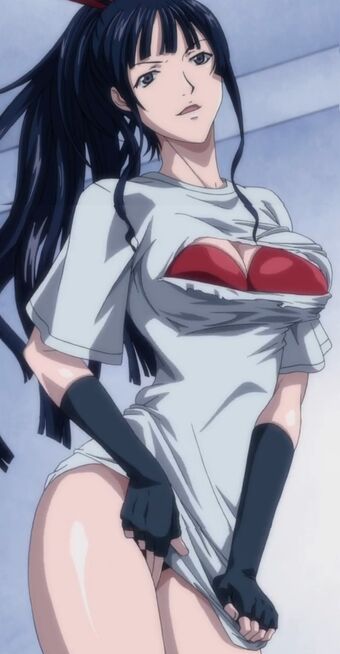 Entrance music: Mothra Theme.. Gorgon Belly dances to the beat on her to the ring
https://www.youtube.com/watch?v=XHOX1Ivyz7k

Personality - a very sexy young woman who been using people to get her way since she turned six years, not spoiled but loves to be spoiled by the people she beat in the ring who she claims gave them the best night they will ever get in their life. Enjoys humiliating her opponent forcing them to see how out match they are before forcing their bodies to betray them as she milks you till you blow.

Past History--- A Woman Never tells her Secrets 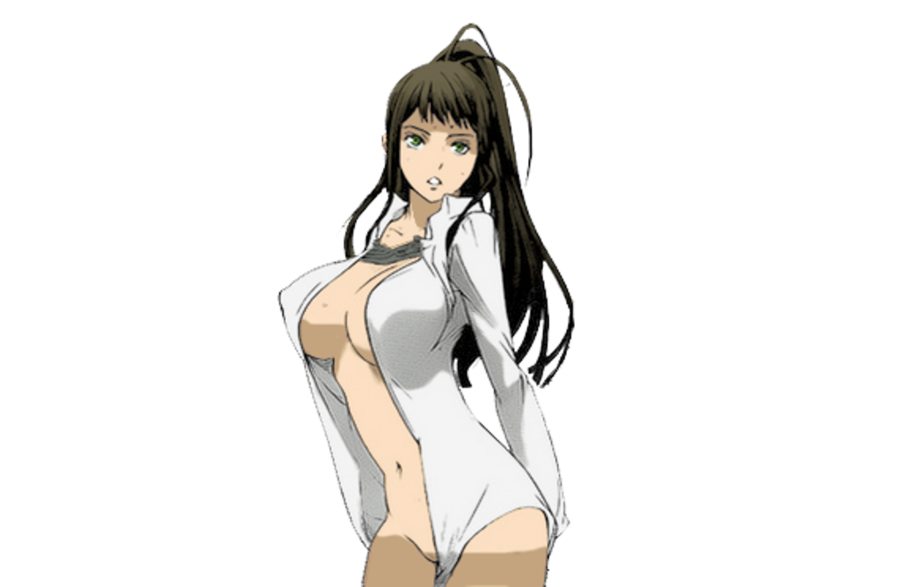 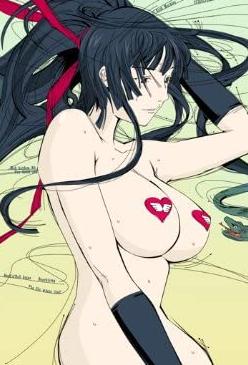 Claims to Have the biggest ass in AFW... she does
Enjoys bulling around her tag partner Iriya
spends her time watch AFW matches where the jobber women get drestroyed.