Strategy and Style – As swift as her Lord’s punishment, and with brutal striking prowess to take advantage of it. Chastity employs a creative repertoire of fleet-footed and high-flying collisions to fatigue and debilitate an adversary to make them more susceptible to her submissions. Agonizing submissions and tricky pinning maneuvers are not her only means of conquest thanks to one or two underhanded tactics underneath her leather belt. Being an ordained lady of faith does little in hiding her vicious streak should an infidel test her patience, whom she’ll have begging for the Lord’s mercy soon enough…

Signature Moves :
1) Bible Thumper – Chase always carries her rather bulky King James Bible to ringside, seeing it as a blessed source of comfort and sage teachings…and also as a blunt instrument to thwack her foe with when the referee is not watching. Performed either in her own matches or to her partner’s opponent when she just so happens to be walking by at ringside. The Good Book is such a divine source of strength~…

2) Sister Superior – Chase hauls a frazzled infidel up to their knees and suggests they begin to repent for their sins as she begins backpedaling to the other side of the ring. The demure Sister than takes off sprinting towards them and tucking in her legs to slam the shoulders with her knees in a booming meteora with a mounted schoolgirl or roll-up pin attempted afterwards.

3) Sunday Schooled – After yanking up one of her adversary's arms while they're seated and fatigued, Chase will drape one of her thighs over that limb and cartwheel tumbles over until she's laying across their back her foe's arm trapped between her thighs. Afterward hooking her arm over opponent's and leaning back in a wraps the opponents other arm under the attackers shoulder and then applies the modified scissored armbar.

1) The Lord’s Judgment – Although He may work in mysterious ways, nothing will be mysterious about how Chase intends to win with this maneuver. By firstly slotting their head underneath her armpit, Chase will haul them up as if for a vertical suplex but will instead twirl around in place and slam them spine first in a sit-out Falcon Arrow. They’ll then be trussed up into ball with the Nun’s interlocked hands trapping the infidel in place as she offers up a prayer thanking the Lord for her win, and praying for her foe’s soul as the referee starts the count from the matchbook pin. 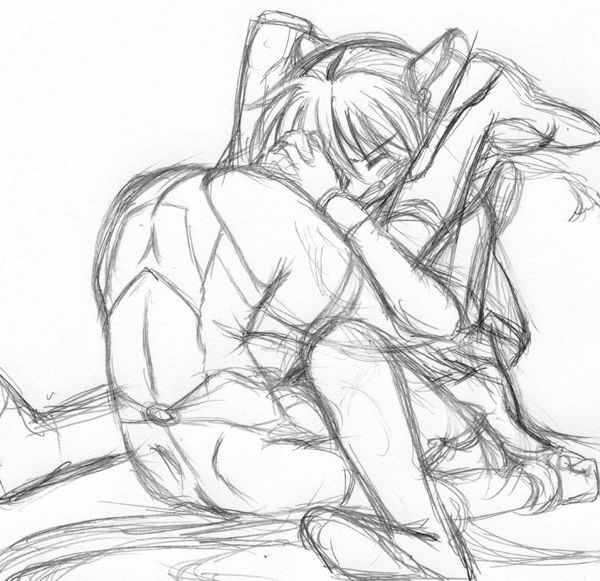 2) Heaven’s Wrath – The demure Sister shows no mercy and even less remorse as she crosses both of the infidel’s arms around her from behind before dropping backward for a straight jacket backbreaker that has her adversary go flying over her. Chase rolling along with them with her fingers folded across their face to begin cranking back their head in a spine torquing crossface submission. Sometimes applied from a tilt a whirl head-scissors takedown, but always ending with her foe staring up at the Heaven’s pleading for mercy.

3) Fall From Grace – The perfect jaw-smashing conclusion for her saintly sermon to end on. Chase applies a debilitating arm wringer to disable an infidel before backpedaling to the nearest turnbuckle, where she'll start climbing atop it from behind as high as she can go until she can sit atop the turnbuckle. Chase than soon afterward leaping off of it while emphatically cramming the bottom of her boot against an opponent's face so their visage takes the full impact of the booming drop. The Saintly Sister's most devastating strike by far. 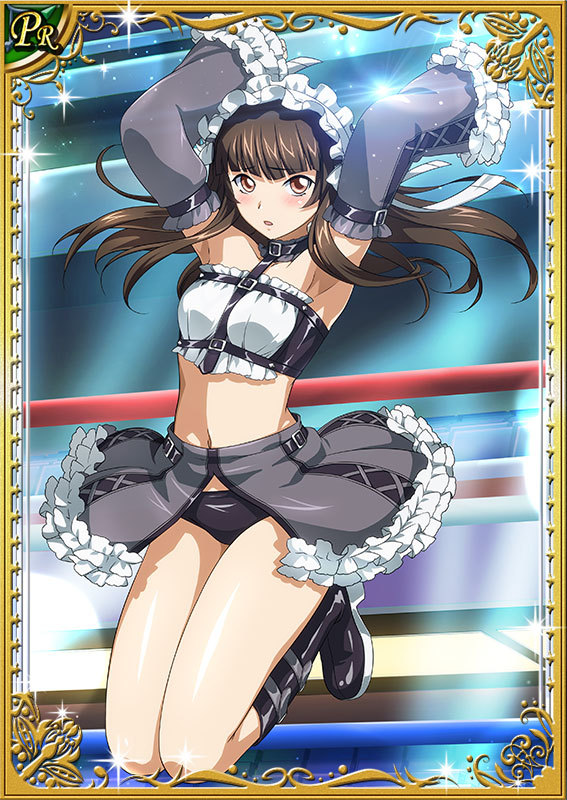 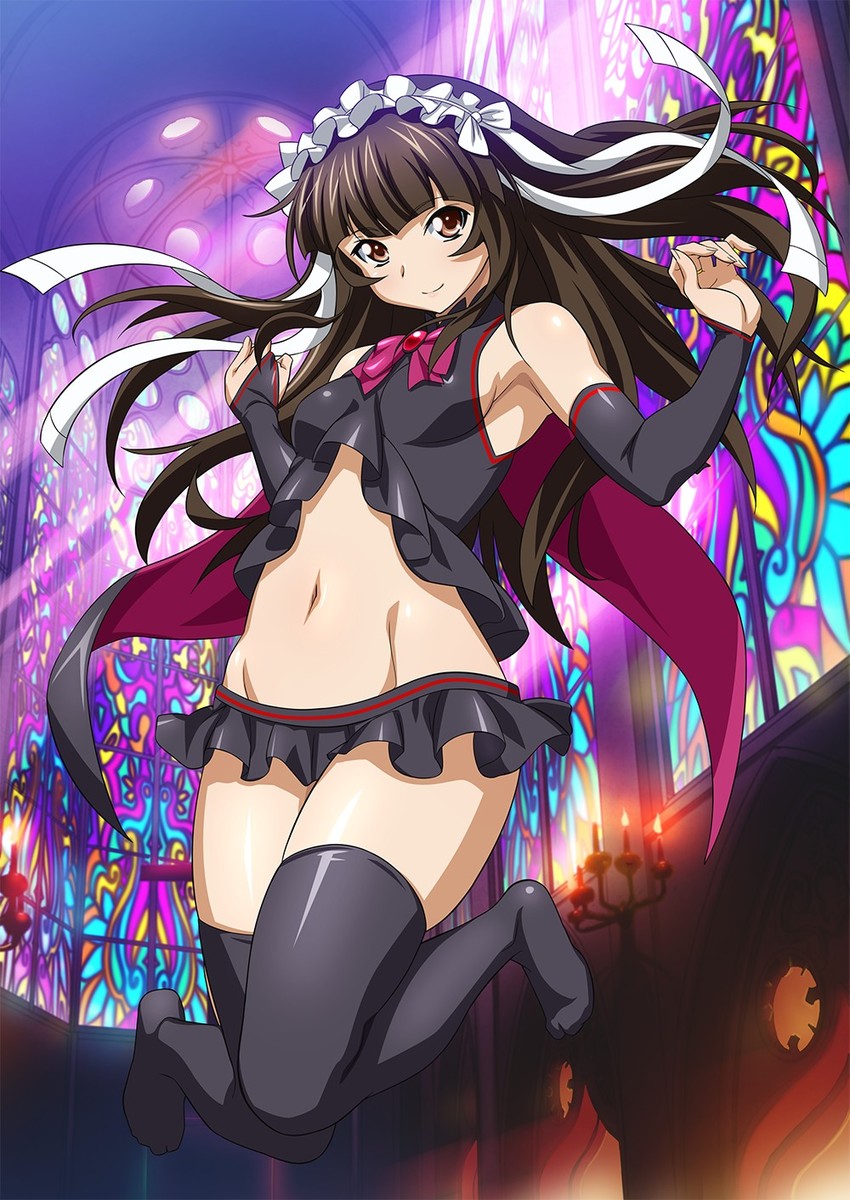 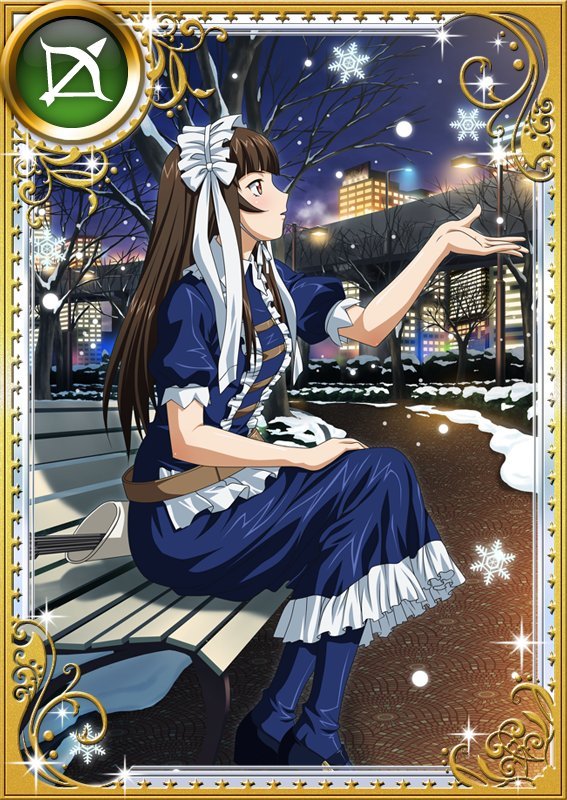 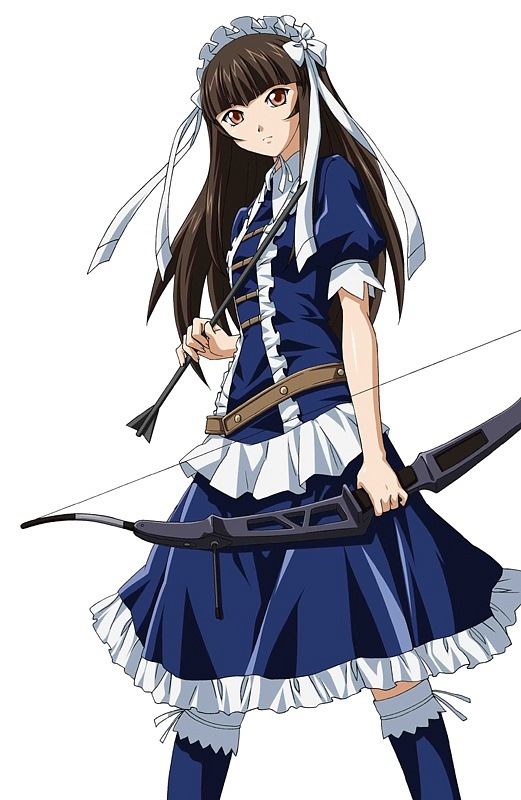 Intent On Putting Her Pottery Making Classes To Good Use~… 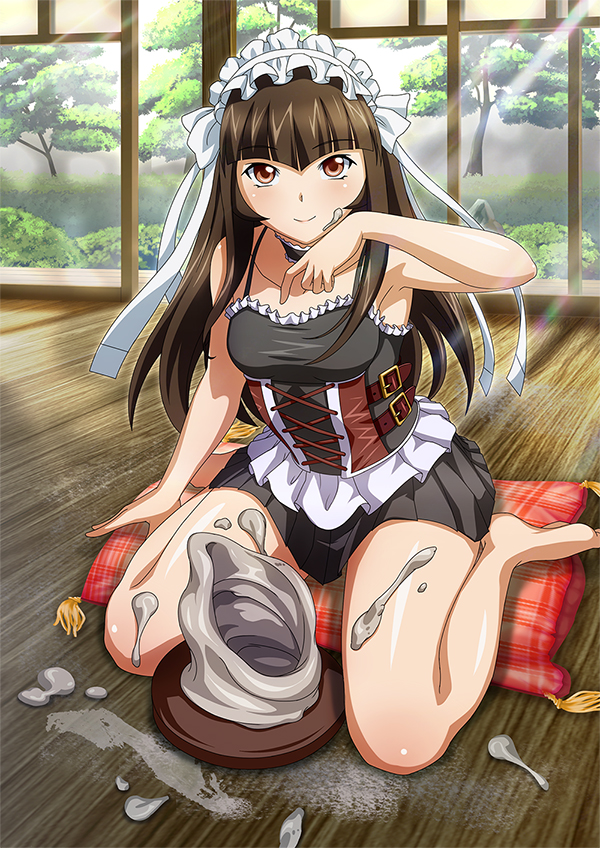 …and her Gymnastics Class~… 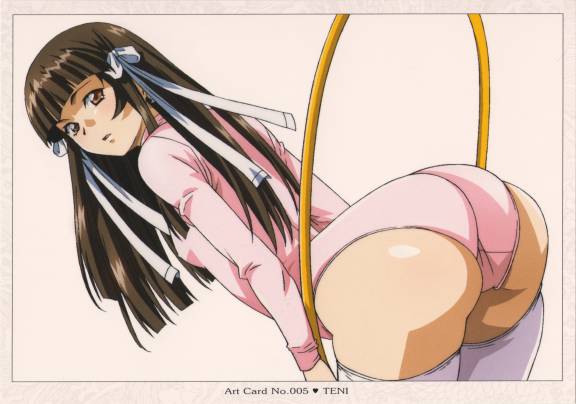 …and her Archery Class~… 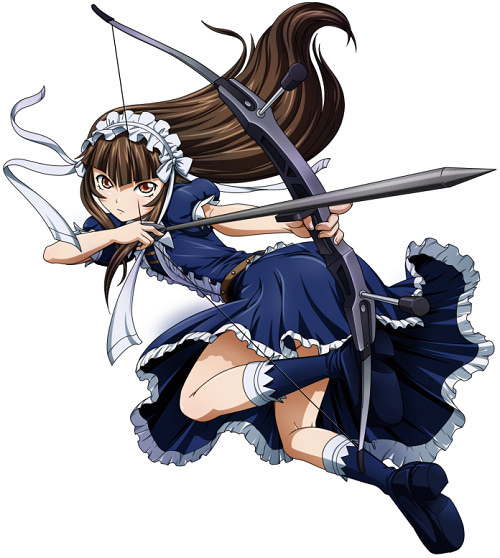 Personality: Proactive and passionate towards self-improvement and learning new trades, but only in so far as they don’t interfere with her Bible studies, monasterial duties, and devout worship of her Lordly Shepard. She finds great purpose and fulfillment in continuing to spread the Good Word, but as a result of her tendency to be a follower, can be quite naive and easily led along by someone charismatic and overtly confident in oneself. She lives to serve those who have such defined leadership skills, but inwardly just longs to have guidance and companionship with others, even if it’s in the role of a disciple.

Past/History: Chastity would rather not preface her story with the early beginnings of her life. Specifically, because she would rather not be pitied for being abandoned as an infant on the doorsteps of a Christian monastery in a small town in Aberdeen, Scotland. The Nuns there cared for her deeply and with the Church’s consent, adopted her into the flock as one of their own. Chase was brought up in a domicile filled with love and swarms of elder sisters, but upheld strictly by the religious tenets that those women of the cloth devoted their life to. Her schooling was one of swatting rulers, strict education to all matters pertaining to and not to Christianity, and self-defense grappling sessions should a lady be in need of physically warding off sinful spirits.

Her pious upbringing and admiration for her fellow Nuns ensured that Chastity would seek to follow in their steps in bringing the light of the Lord to wayward souls lost amongst the fetid debauchery in today’s society. But her fellow practitioners believed her to be much too naïve in the ways of the world to lock herself away in a monastery like themselves, and that she’d yet to see the world beyond the confines of their religious convent. So under their suggestions, Chastity opted to instead witness the world as a humble Sister first. Teaching in schools and aiding the hopeless before deciding whether she would indeed become a devout Nun. But what Chastity had done without their advisement's, was travel to Japan after bearing witness to one particular den of inequity that seemed to be most in need of her heavenly guidance. Leading an entire arena in harmonious hymns praising His name would be how’d she prefer to perform her Sisterly duties, but should she need to strike down infidels besmirching his Good Name…well, that’s the part of her story Chastity would not mind being witnessed by the world.

Dislikes:
- Bad Manners
- Nun Jokes
- Fast Drivers
- Others Running Down The Hall
- Others Not Having Gum For The Rest Of The Class

Fun Facts:
1) Chastity actually does not owe her name to the Nuns of the monastery. Her name was written on a piece of paper left inside of her basket when she was discovered on their steps, along with other information that was instructed only to be given to her when she was 18. Although that time has long since passed, Chastity has not yet read yet it and hesitates to do so to this day.

2) Often times can be discovered singing in the showers or humming melodically during whatever task she’s preoccupied with. Chastity indeed has a heavenly singing voice…which she’ll become quite bashful about if confronted directly. 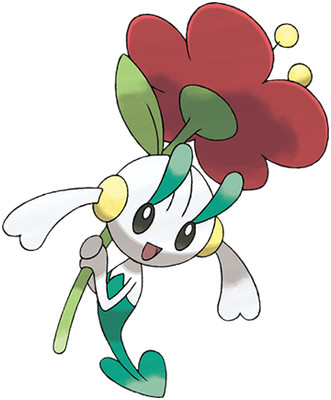