Strategy/Style: Much like her sister, Camilla is quick on her feet, and uses a blur of fast paced strikes, leg based chokes, and agile throws to take her opponent down. Unlike her sister however, she was trained to meet opponents head on, face to face, and thus, Cami is a bit stronger, able to deal a little more powerhouse damage and lift opponents with some more ease as she wears them down for a pin or submission.

Spin Knuckle: Cami spins around a full rotation, throwing her arm and clenched fist out to smash the back of her hand and knuckles into the opponents face.

Hooligan Combination: Cammy grabs her opponent around the waist from behind, lifting them up with her strength and falling back to german suplex them onto the mat...then rolling over and lifting them up for a second, and finally a third German Suplex, bringing her back to hold them for a pin after the final one!

Spiral Arrow: A missile dropkick off of the top rope,

Cannon Strike: Cami bounces off the ropes towards a dazed opponent, grabbing their shoulders and leaping upwards with her momentum, so she can latch her legs around their neck and flip backwards, flipping her opponent onto her back and sitting on top of them for a pin!

Cannon Spike:A reverse Hurrianrana, Cami gets behind her opponent and leaps onto their shoulders, then flips backwards to spike them headfirst onto the mat!

Brought To Heel: Cami leaps off the top rope, diving down with a double foot stomp onto the shoulders or back of the head of a standing and bent opponent!

Psycho Crusher: Cammy leaps off the top rope towards a standing opponent, bringing all her mass crashing into them with a Spear.

Psycho Destroyer:: With her opponent dazed, Cami bends her opponent over, sliding their head between her legs, then grabs them around the waist, and jumps forward, flipping herself and her opponent in order to drive them headfirst into the mat with a flipping piledriver. Can be done by leaping off the top rope and running as well.

In the ring: Cami's job in Japan is to win matches, and introduce the world to the strength and glory of Tanzanellia and bring them attention and honor. As her attitude and actions reflect on her home, in the ring and on camera, she will be boastful and haughty, fully embracing her status as "royalty", so to speak, trying to appear as dominant and powerful as she can, treating her opponents like they are lesser than her, and any losses are just pure flukes of luck.

Outside the ring: When encountering Cami out of the ring, and away from camera's, the blonde woman drops the arrogant and boastful act, and reveals herself to be a kindhearted and tender soul, with an engaging mind and an intense curious nature and desire to befriend people of other cultures and try new things.

Of course, due to her spoiled upbringing and status, she tends to take insults, and even jokingly/sarcastic comments rather personally, getting her feelings hurt easily from them, as nobody dared say such things to her back home...and she can tend to be quite a spoiled brat at times, refusing to take "No" a nearly foreign word to her ears, for an answer.

Past/History: The People’s Republic of Tanzanellia is a glorious island nation under the stellar leadership of its esteemed Supreme Ruler, Montalvo Espinoza Brumwell. Our glorious leader who is swathed in victorious war medals that shimmer from the brilliant gold glistening from the lapel of his crimson red suit. With his unparalleled willpower, our dear leader has brought Tanzaneillia to the heights of prosperity after having won that last eight elections in landslide victories with all of the other candidates respectfully dropping in or choosing to instead go on…“extended vacations”, from which they will assuredly be missed. And yet in despite his innumerable accolades and contributions to the country, he one day saw it in his heart to think of the nation’s future beyond his own time on this Earth, and decided to sire children of his own to carry on his noble works after he has ascended past this mortal plain.

And so it was, Our Dear Leader had gifted the world with twin daughters, Camilia and Dahlia. Special procedures were taken to maintain the absolute secrecy of their mother who has since disappeared.

From the start, Camilla was the favorite of the two daughters, given the elephants share of their fathers love, affection, and attention. She was given the best teachers and trainers that money could buy, and it was made clear early on that she was being groomed to one day take her fathers place whenever he was either dead or done ruling their island.

As she grew older, she was given proper military training, eventually given a rank of command in her fathers army. Her growing interest in learning about the wider world as she got older encouraged her to suggest to her father that she become an ambassador for her father and represent Tanzanellia's interests abroad. Her father eventually agreed after learning of AFW, the largest combat sport in the world, telling his beloved daughter he was sending her to Japan, where she would fight, conquer the league, and show the world the strength and dominance of the Tanzanellian empire!

Wanting to do her father and her country proud, as well as being curious about leaving her home island for the first time, she, and her sister Delphie, assigned as her bodyguard, went to Japan, to fight and bring glory to Tanzanellia!


KITTIES!: Cami loves kitties, she owned several growing up, had names and knew things about all of them and their habits, and is deeply saddened whenever any of them pass away or are accidentally hurt or killed. Even in Japan, she couldn't help but bring two of her favorites with her.

Cat Curiousity:Much like her beloved kitties, when not in the ring, Cami has a very strong, intense sense of curiousity, always wanting to learn new things and constantly asking "Why?" as a child. Now that she's actually leaving her island for the first time and venturing into the world, her curiousity has only grown stronger and she'll bombard any wrestler she befriends with questions about...everything, as well as wanting to visit EVERYTHING Japan has to offer...much to the chagrin of her bodyguard...

Daddy's Darling Dictator: While her father is not the most popular person on their home island, and spends most of his time in their palace or overseas, Cami's curiousity caused her to often venture into the islands capital (and only major) city, meeting and learning about her people, as a result of this and her kind nature, (when not being a spoiled brat at least) she's actually very well liked and popular among her people, and knows much about her future subjects.


Dislikes:
Drugs
People who mistreat or insult her sister
Being told "no"
Animal abusers
People who say mean things about her father.
People who refuse to indulge her curiousity.
Canada.


Allies: Delphie: Her dear twin sister, who she grew up with and who came with her to the AFW.

Despite her sister being considered "the black sheep" of the two of them and not being treated nearly as well by her father, Cami and Delphie do have a sisterly bond, as Cami treats her well, with love and respect, and tries to get her to come out of her shell more often.

While each sister is somewhat jealous of something the other possesses, and they do have a competitive streak between them, formed from years of sparring and training together, they are close to each other, and each will do anything to help the other if needed. 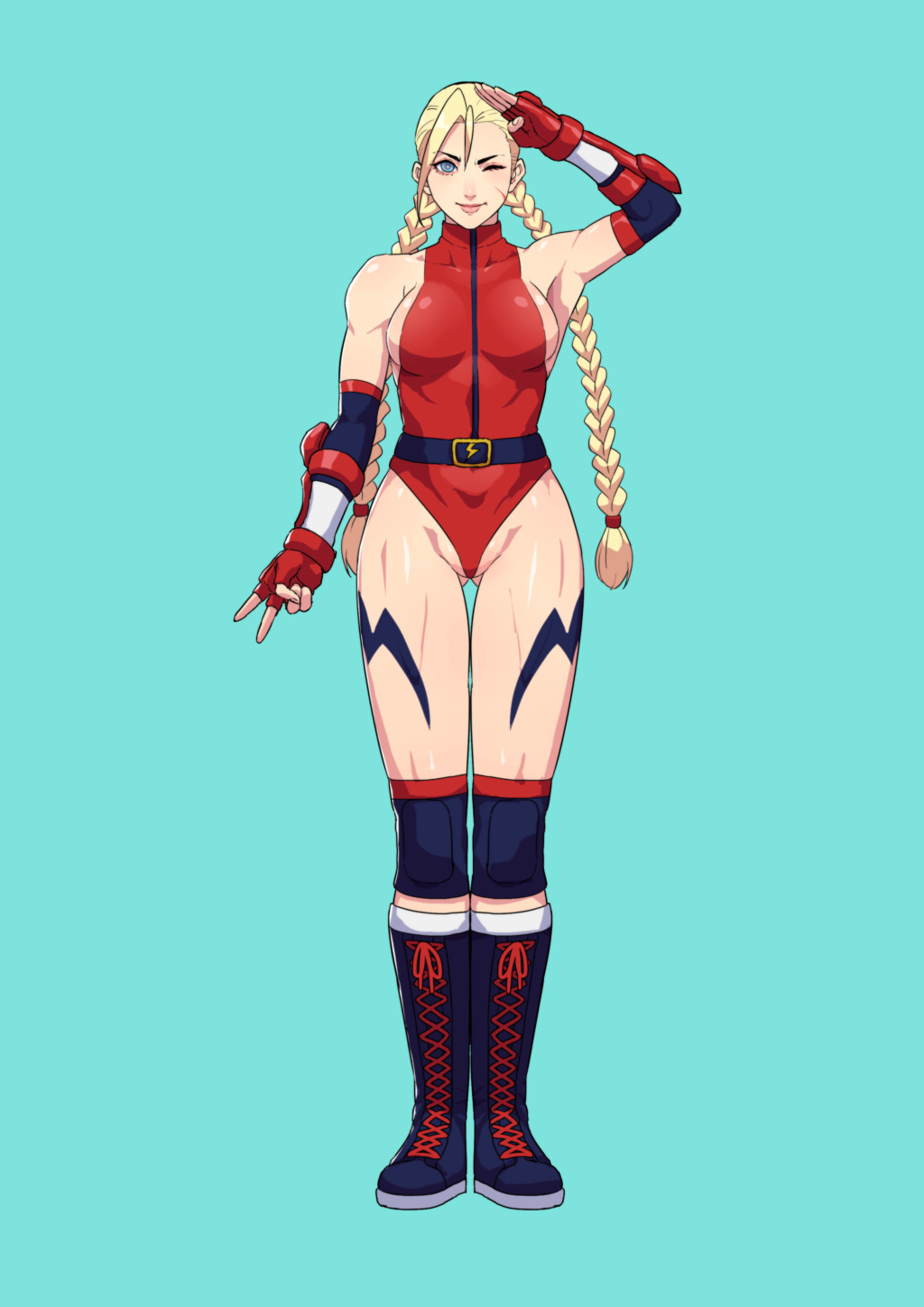 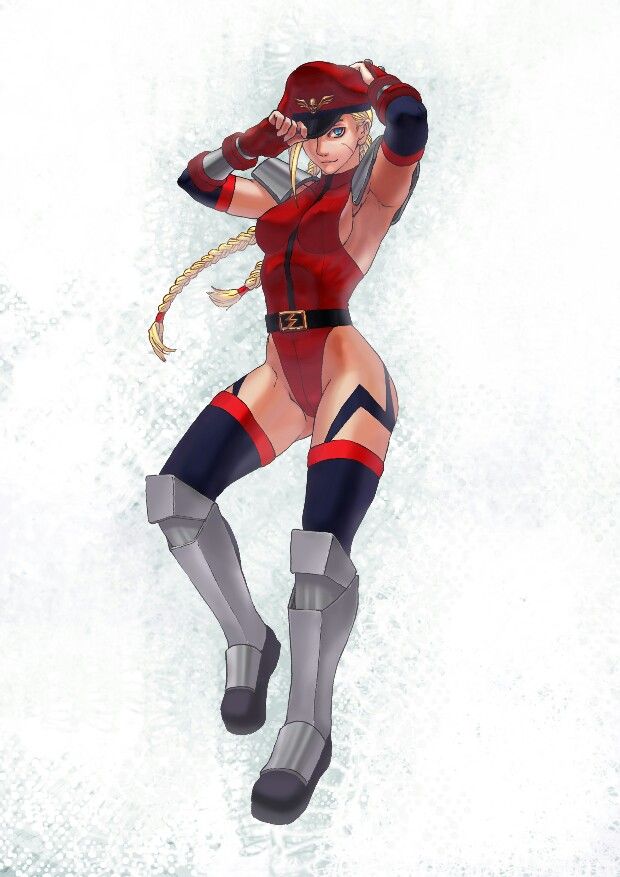 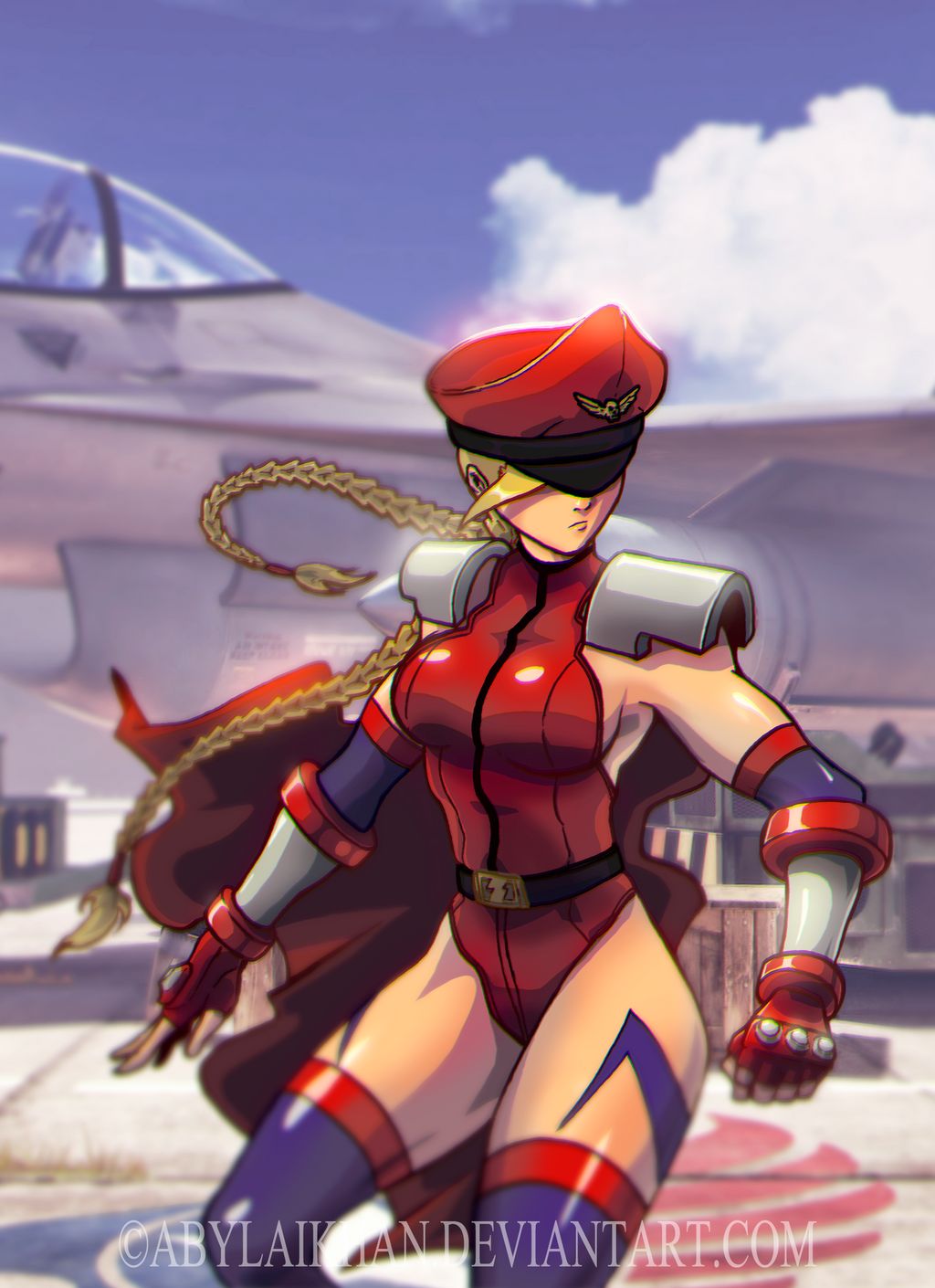 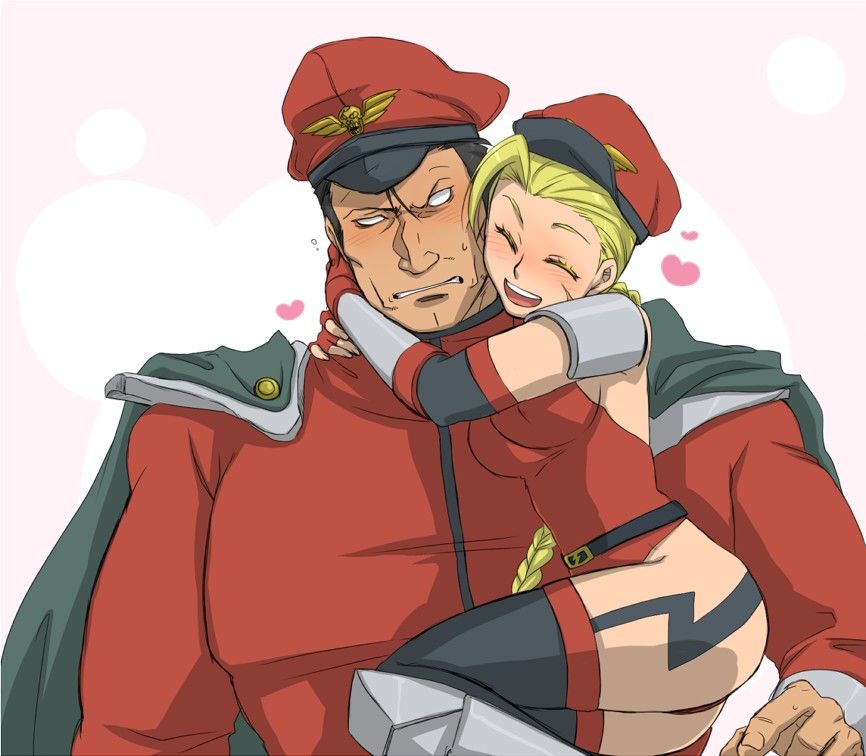 Cami and Delphie after a sparring session that got a bit out of hand.: 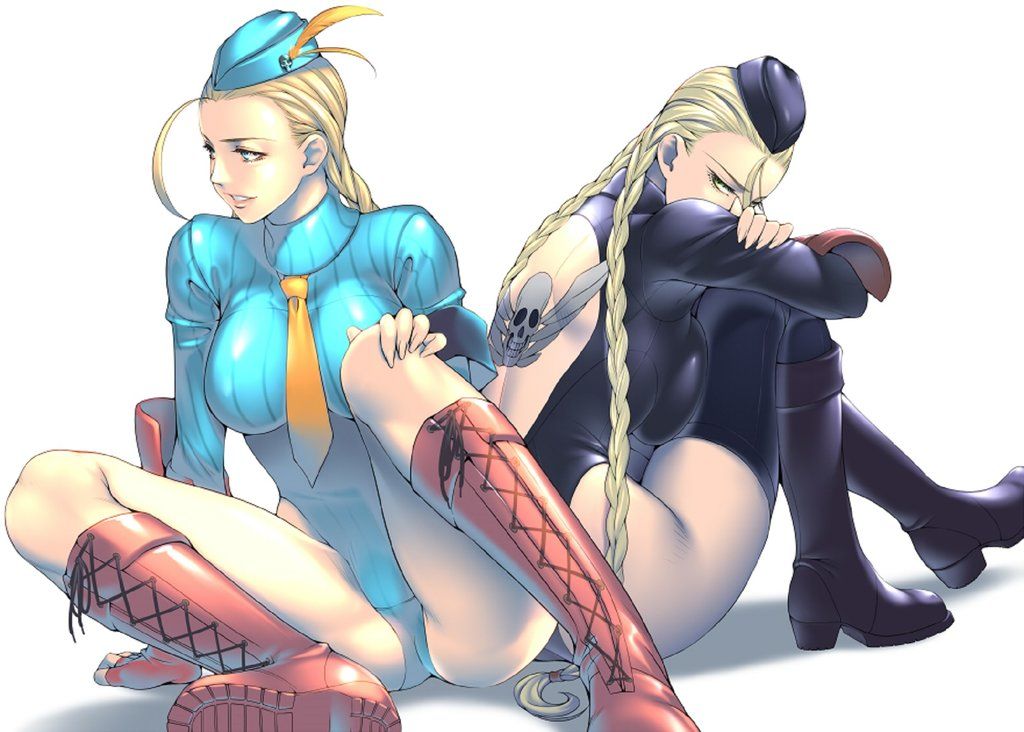